State Of The Diamond Industry: Where Does Supply Go From Here? 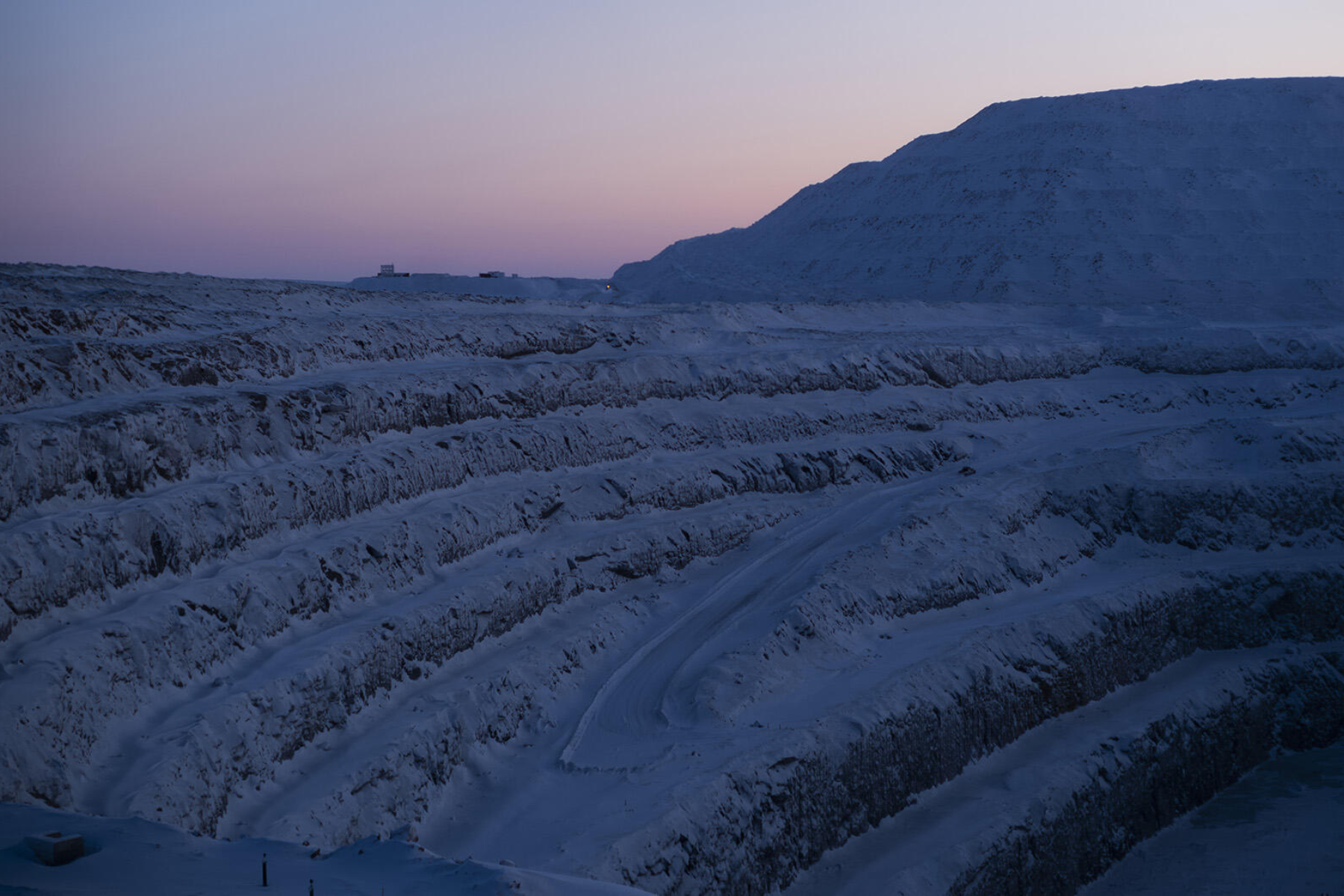 Like coal, oil, and natural gas, diamonds are a resource that can't be made again.

Since they were formed over billions of years by intense heat and pressure, they are not easy to make or replace.

For every diamond you take out of the ground, there’s one fewer to be found.

Still, the state of the diamond industry hasn't reached a point where the Earth has no more diamonds to give.

Smith says that there are large areas of land all over the world that could be good places to look for diamonds, and that exploration is still going on in remote places like the Melville Peninsula and Baffin Island in Canada's far north.

People think there are more diamonds buried deep in Siberia, which is also very cold, and on the ocean floor.

One African country, Angola, is about to become the only place in the world where the three biggest diamond miners, Alrosa, De Beers Group, and Rio Tinto, all have a presence.

This country is south of the Equator.

How economically and sometimes politically feasible is it for the industry to get to the ones that are left?

We aren’t necessarily out of natural diamonds. We’re out of economic deposits at current prices.

The Kimberley Process (KP) has been keeping track of the world's diamond supply since 2004. Their records show that production peaked in the early 2000s when it reached 176.7 million carats.

Olya Linde, a partner at Bain and Co.'s Energy & Natural Resources practice and one of the authors of the company's global diamond report for 2020-2021, said that the industry expected strong growth before the financial crisis of 2008. 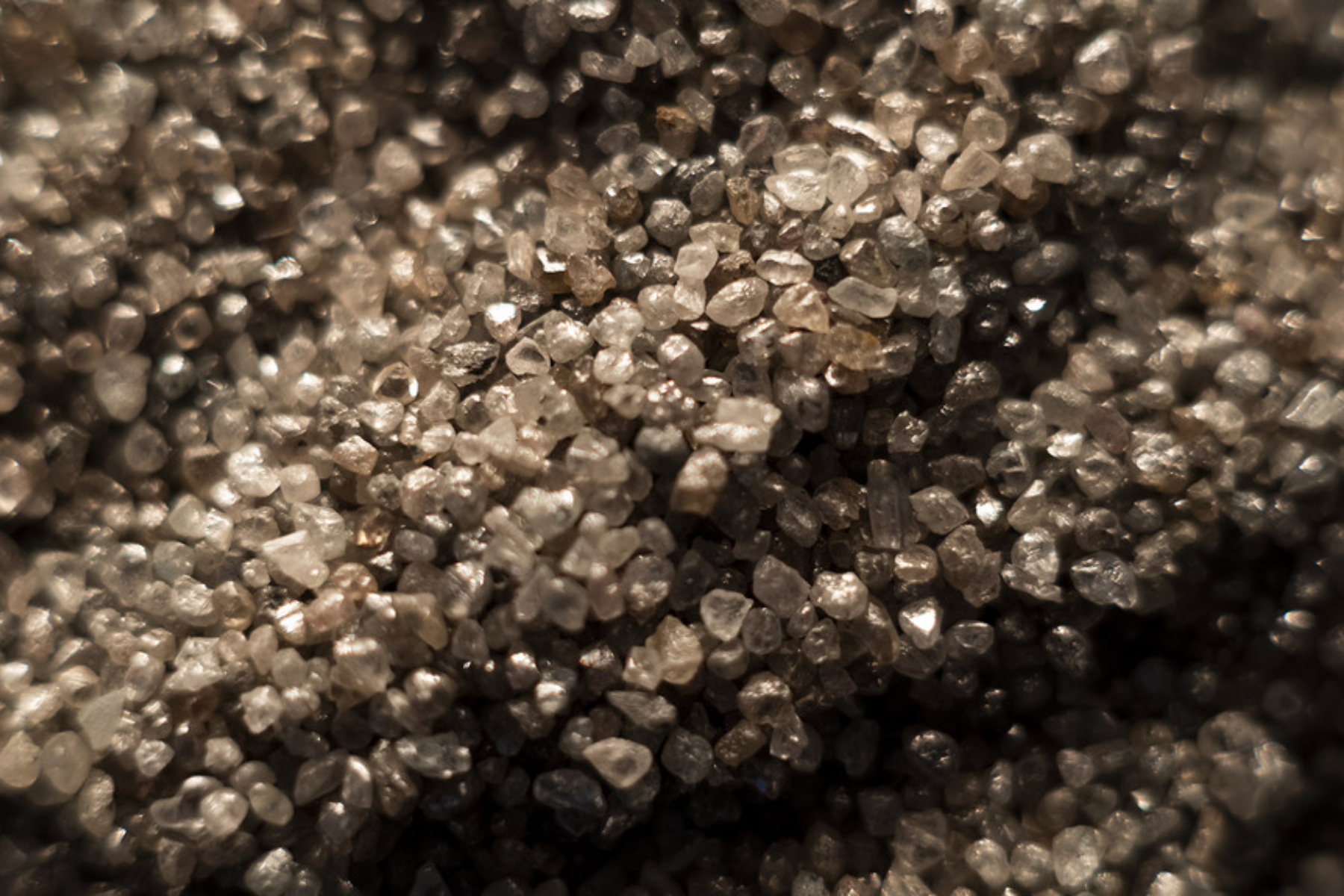 There was a new middle class growing in China, India, and other Asian countries.

Diamond companies were eager and hopeful to get these people as their next customers because they thought they couldn't grow in the U.S. market, which was already mature.

Linde says that these high hopes led to "a lot of projects in the pipeline," but these projects were put on hold when demand and prices for diamonds dropped during the 2008 financial crisis.

As the world got better, Chinese consumers bought a lot of diamonds, which Zimnisky calls a "boom" for the industry.

In 2011, the rise pushed diamond prices to all-time highs and got investors interested in projects that had been put on hold during the recession.

The Gahcho Kué mine in Canada's Northwest Territories, which was run by De Beers Canada and Mountain Province Diamonds, was the biggest of these.

It was thought that the mine would make 4.5 million carats per year, but De Beers says that it made more than 5 million carats in its first 10 months of operation in 2017.

The next year, production dropped to 138.1 million carats, which was a 7% drop but still well above the range of products for the industry from 2011 to 2016.

At the end of 2019, however, reports started to come out about a group of Wuhan, China, patients who were sick with an unknown illness that caused their temperatures to rise and made it hard for them to breathe.

At the time, not many people knew that this new coronavirus would shut down the whole world, including some diamond mines, and be the biggest news story for the next two years.

De Beers said it didn't have anything to say about this story because it wouldn't be appropriate to talk in detail about how many diamonds will be made in the future.

But in an interview with National Jeweler in May 2020, Bruce Cleaver, the CEO of De Beers, talked a little bit about how hard it is to close diamond mines, which he called "complicated ecosystems."

Cleaver said that when De Beers decided which mines to close and for how long, it had to figure out a hard equation: how to keep its workers and the communities around its mines safe and healthy without taking away their only source of income by closing down the operations that support them.

It was a problem that diamond miners all over the world had to deal with in 2020.

According to KP statistics, production dropped 22 percent from the previous year to a record low of 107.3 million carats.

In its report, Bain said that Russia, Canada, Botswana, and Australia had the biggest drops.

Bain says that Alrosa cut back on production at Botuobinskaya, Almazy, Anabara, Jubilee, and a number of smaller mines.

Due to Russia's invasion of Ukraine on February 24, Alrosa did not have anything to say about this story.

Botswana, which is by far De Beers' biggest source of diamonds, saw its production drop by 29 percent for the year, according to the company's numbers for the end of 2020.

Canada's output went down because two mines, Renard and Ekati, had to stop working for a while.

In Australia, the last load was taken out of the Argyle mine in Western Australia in November 2020.

When it closed, it was the end of an era, both in a practical and a sentimental sense.

Most of the diamonds that came out of Argyle were brown, but the mine became famous for the beautiful, but small, pink, red, and purple diamonds it made over the years.

As part of the Argyle Pink Diamonds Tender, Rio Tinto took the best of these stones on a world tour every year.

Their prices went through the roof and they became their own luxury brand.

Rio Tinto kept "Argyle Pink Diamonds" as a brand in its list of products. 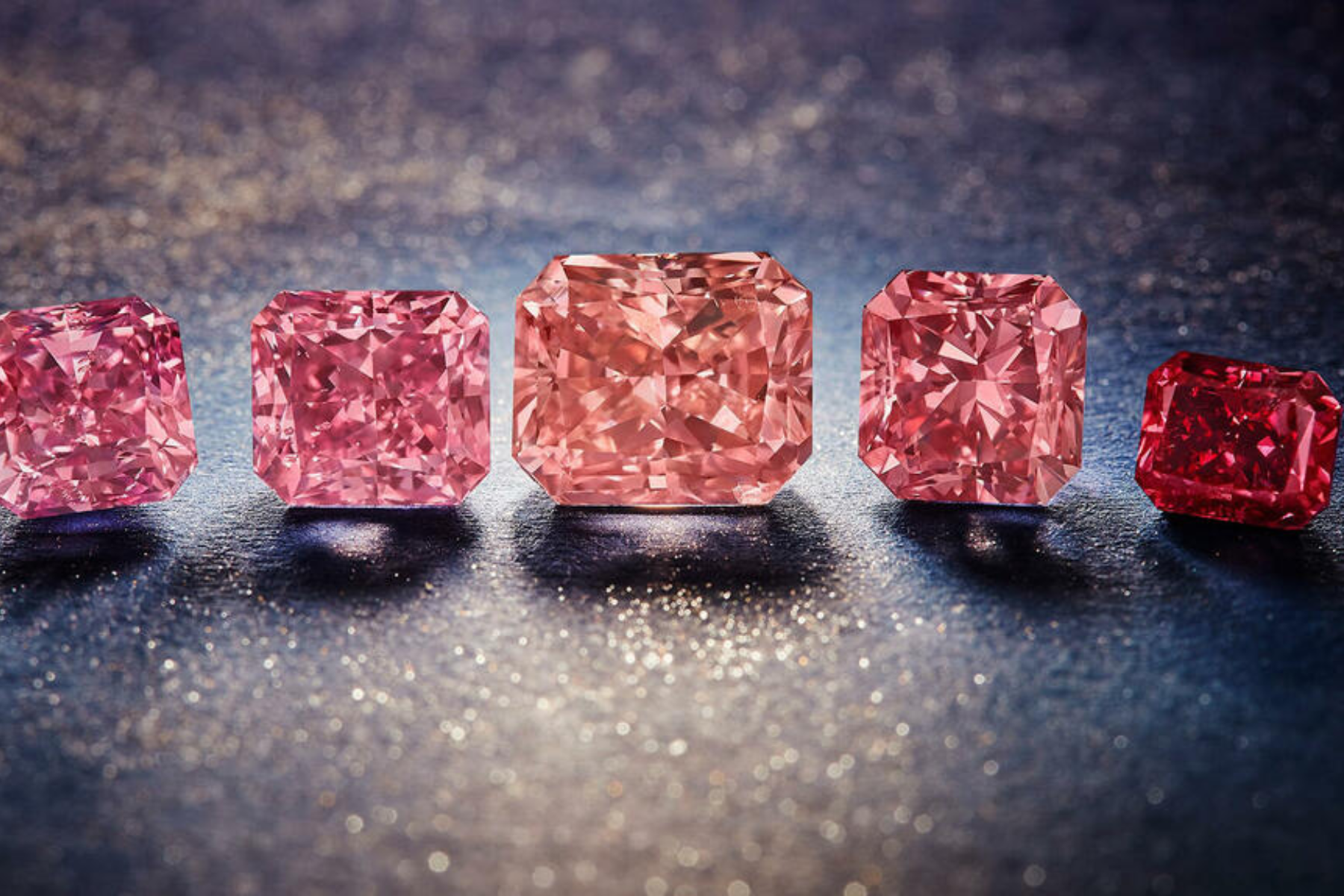 One diamond dealer who liked the Argyle pinks and purples said that the mine's closing was like "the death of a great artist."

Others have pointed out that the mine's closing will have a long-term effect on the global supply.

Linde of Bain says that replacing 11 million carats a year "is not easy," but that doesn't mean companies aren't willing to try, especially as the price of rough diamonds goes up.

After COVID shut down in 2020, the demand for diamond jewelry came back faster than expected.

This was due to the fact that people couldn't spend money on experiences or travel, and the emotional pull of the stones.

Linde says that the diamond industry's efforts over the past few years to sell diamonds with stories and emotions paid off when the pandemic hit.

They [diamond marketers] always told people to make emotional connections, and when the pandemic hit, people did just that.

A strong year for diamond sales in 2020 led to an even stronger year in 2021, which was also a surprise.