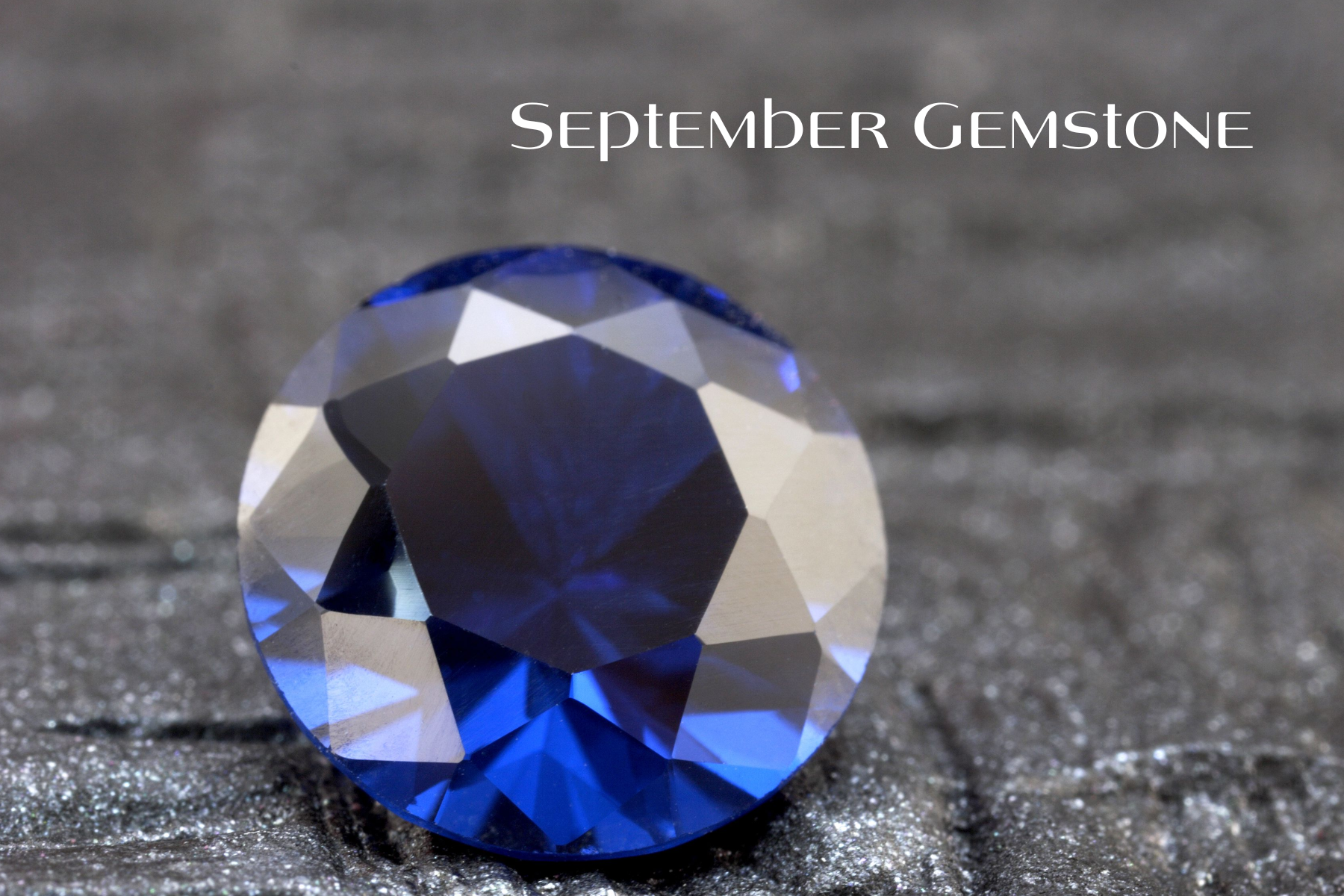 Sapphire is the most well-known September gemstone. It stands for wisdom, virtue, and good luck, but also for loyalty and sincerity. Sapphire is known for being blue, but it also comes in other colors.

People think that the Ten Commandments were written on tablets made of sapphire. Sapphires have been one of the most wanted gems for hundreds of years because of their deep blue color. Some people think of it, the ruby, and the emerald as the "big three" of jewelry stones. 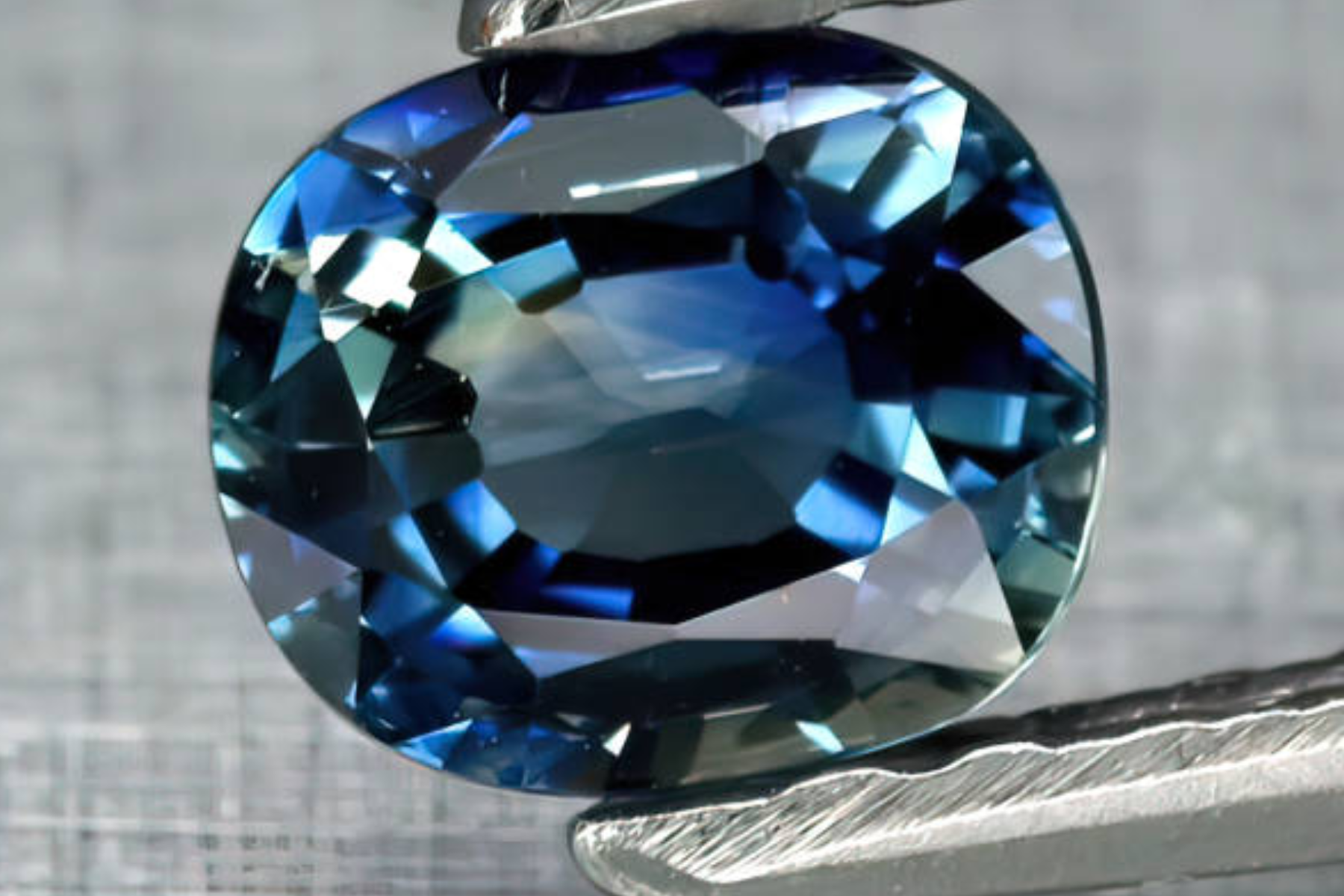 Sapphire gemstone on a prong

According to GIA, in 1881, a landslide high in the Himalayas revealed a large pocket of "cornflower blue" crystals that turned out to be sapphires. When beautiful sapphires started showing up farther south, the Maharaja of Kashmir and his army took over the new area.

Between 1882 and 1887, a lot of big, beautiful crystals were found. The stones that were cut from these crystals made Kashmir sapphire known as one of the most valuable gems in the world.

Since then, production has been sporadic, but fine pieces of Kashmir sapphire jewelry are sometimes sold at auction.

What Is Sapphire - Gemstone Facts and Information

One of the most important things to know about Sapphire is that it is just as hard as a diamond. On the Mohs scale, which only measures how hard minerals are, Sapphire gets a 9 out of 10.

Yes! The gemstone for September is a 9 on the Mohs scale, which measures how hard a stone is. It is very strong and doesn't have any cracks, which tend to break when hit. Because of this, it is a good choice for rings and other mountings that get worn every day.

It is one of the most valuable birthstones and has crystals in the shape of a hexagon. Now, some Sapphires are called "Star Sapphires," which means that they contain "silk"-like rutile particles.

Well, these particles give off light that looks like a star with six points. If you point that thing at someone, they won't bother you.

Sapphires are the most well-known September birthstone, and they also have a history as deep blue as their color. 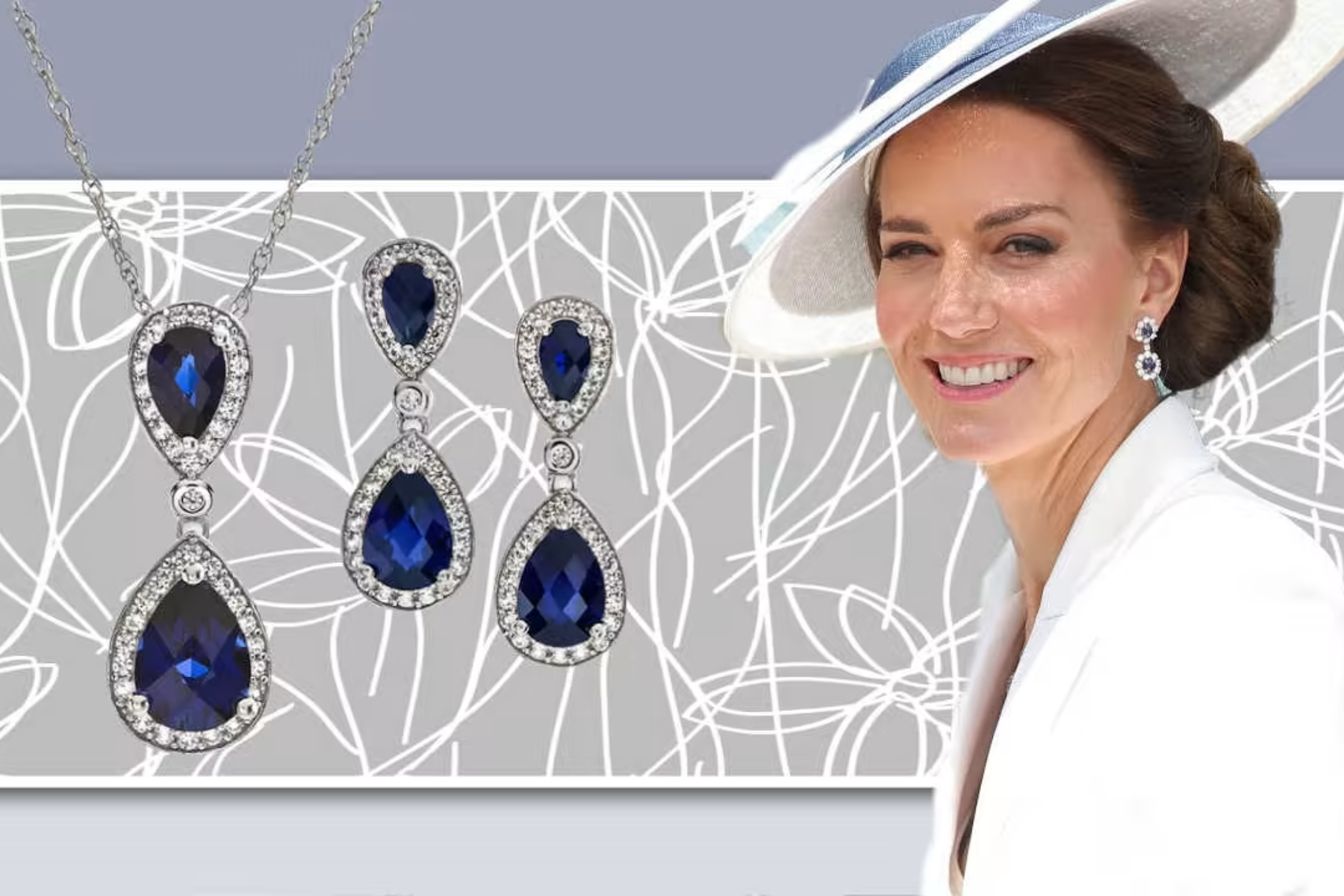 Sapphires look good in many kinds of jewelry and can be worn every day. It is the second hardest gem after the diamond, along with the ruby.

Asterisms, also known as the star effect, can be found in sapphires. Inside the gem, the effect looks like a six-rayed star. It is often used for necklaces, earrings, bracelets, pendants, and engagement rings.

Tip: For the best cleaning, use warm water with soap in it.

What Does September Gemstone Mean?

The sapphire, which is September's birthstone, is said to be one of the most sought-after gems in most of human history. It stands for things like sincerity, loyalty, and the truth. The sapphire has a reputation for being one of the most romantic and royal stones on Earth.

What Diamond Is September?

Sapphire is the birthstone for the month of September. Along with the ruby and the emerald, it is one of the "big three precious stones." It is also one of the most valuable and sought-after gemstones in the world.

Prices for sapphires can vary based on how much they are worth. Some Sapphires cost anywhere from $25 to over $11,000 per carat. The most expensive sapphire ever sold costs $135,000 per carat, which is a lot of money.

As many said, if you were born in September, you should feel lucky to have this beautiful gem as your birthstone. Your very own birthstone for September! It helps people think and makes them more moral.