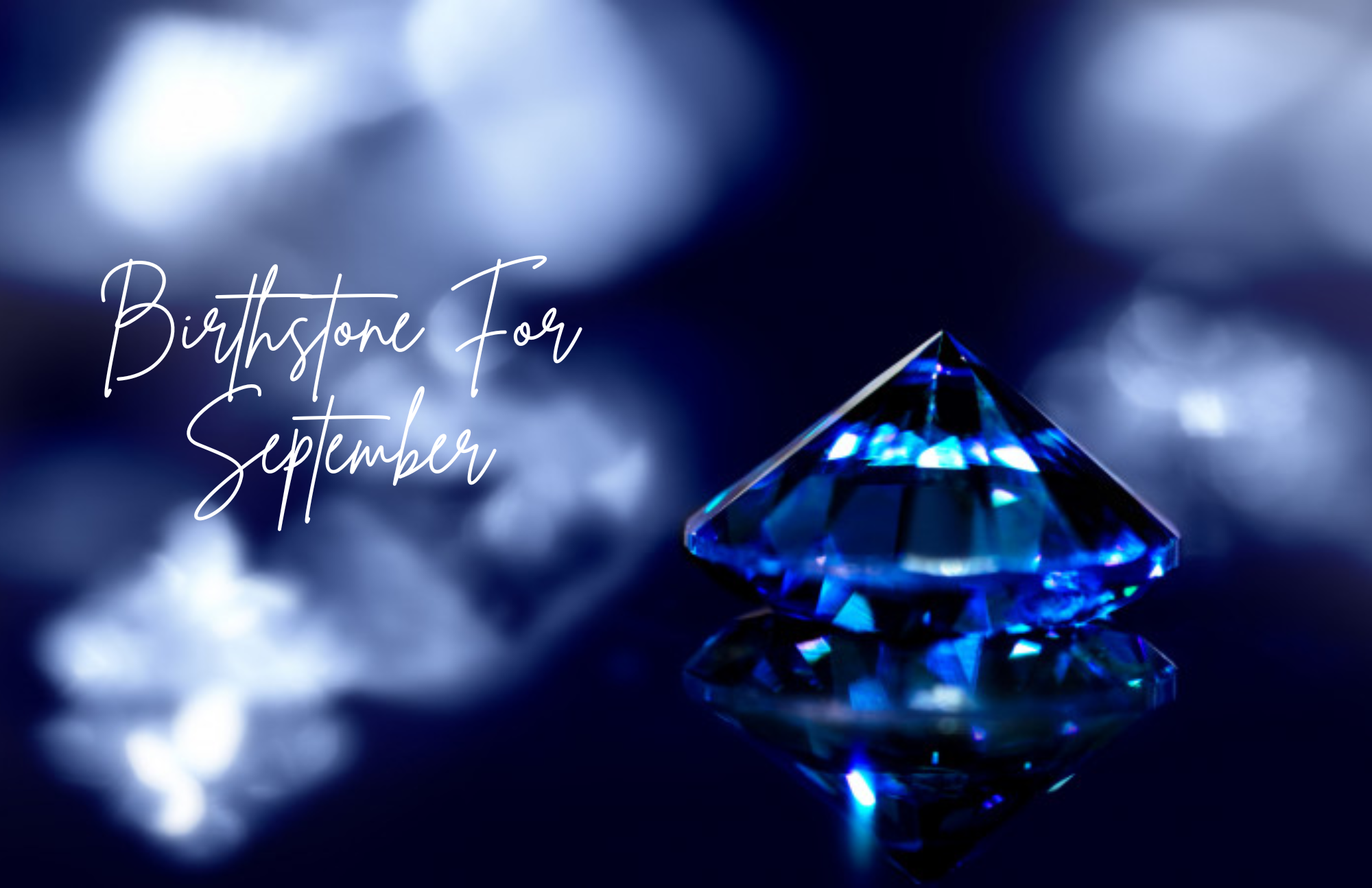 Sincerity, faithfulness, and truth are some of the words that are symbolized by it.

Do you have an idea now?

What Is The Birthstone For September?

The stone known as the sapphire is designated as the September birthstone. This precious stone has been prized for many centuries.

Despite the fact that the word "sapphire" most commonly refers to the blue version of the mineral corundum (the "ruby" variety), this birthstone is available in a wide range of other colors as well.

Information About The Sapphire Birthstone 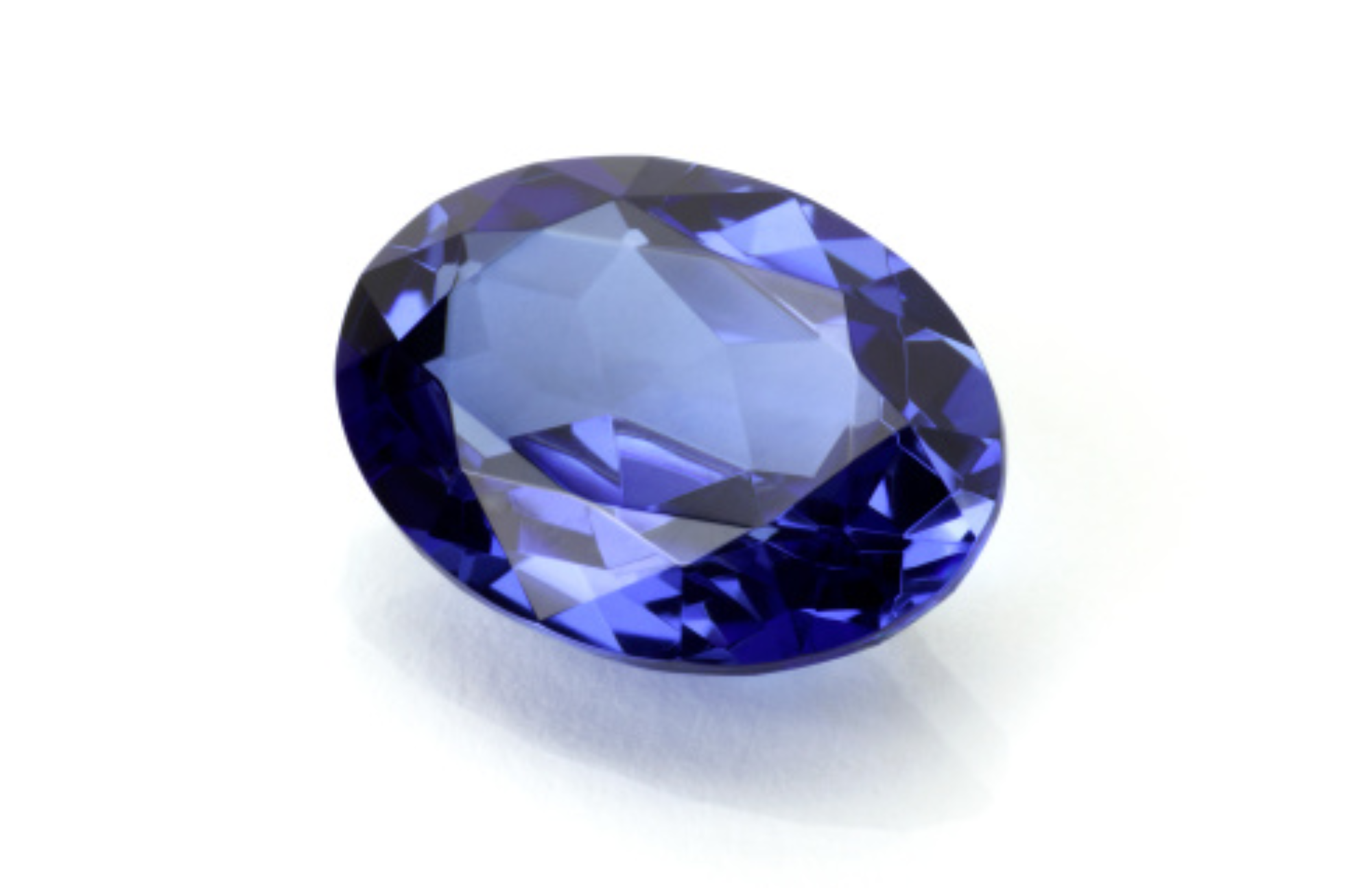 The name sapphire comes from the Latin word for the precious stone "The Latin word "saphirus" and the Greek word "sapheiros" are both translated as "blue".

Some people think that the name sapphire comes from the fact that the gemstone was once associated with the planet Saturn.

In a great number of languages, the name can be interpreted to signify anything along the lines of "dear to the planet Saturn."

Sapphire has been worn by royalty and on the robes of the clergy for a very long time.

People at the top of society in ancient Greece and Rome thought that blue sapphires kept their owners safe from harm and jealousy.

Corundum is the second-hardest mineral, and sapphires are a type of it. They are mostly found in placer deposits, which are made when minerals naturally separate from other sediments because of gravity.

Most of the time, they are light to dark blue.

Sapphire Color And Its Meaning

The intensely blue color known as sapphire gets its name from the precious gemstone of the same name.

Even though sapphires can come in a number of colors, the most common colors of blue that they come in are the ones that are most usually encountered.

The sapphire, which is the traditional gem associated with the month of September, has been highly prized ever since the Middle Ages.

This precious stone's heaven-like blue tint was said to bring divine favor and sound judgment because it represented the heavens.

When consulting the oracle for answers, the Greeks often put sapphire on their bodies for protection. Both Hindus and Buddhists employed it in their worship services, with the former group holding the belief that it brought about spiritual enlightenment.

The protective qualities of sapphire were highly valued by the early Christian kings, who wore ecclesiastical rings set with the gem.

The Amazing Benefits Of This Stone

In ancient times, people believed that sapphires could prevent dishonesty and fraud, expose betrayal and malice, and provide protection against poison, the plague, fever, and other ailments of the skin.

The most popular conception of it in modern times is that of a stone representing knowledge.

It is thought that wearing a sapphire can help bring about increased intelligence and spiritual well-being. They have the ability to soothe nerves, which is beneficial to gaining mental clarity.

According to some other sources, sapphire can activate the throat chakra as well as the third eye chakra, so allowing one to attain a deeper level of self-consciousness.

As a consequence of this, sapphires are capable of bringing about calm energies while the mind is busy as well as bringing about a good attitude towards life.

In addition to this, it is helpful for channeling healing powers from a higher source into the healer, which is one of the reasons why sapphire is so commonly utilized by Reiki healers.

As a result of its association with love, loyalty, and devotion, it is frequently found in engagement rings. Additionally, it is utilized in the business world as a support gemstone.

Sapphires are said to boost one's sense of self-motivation and self-discipline, in addition to being a symbol of smart and trustworthy leadership. 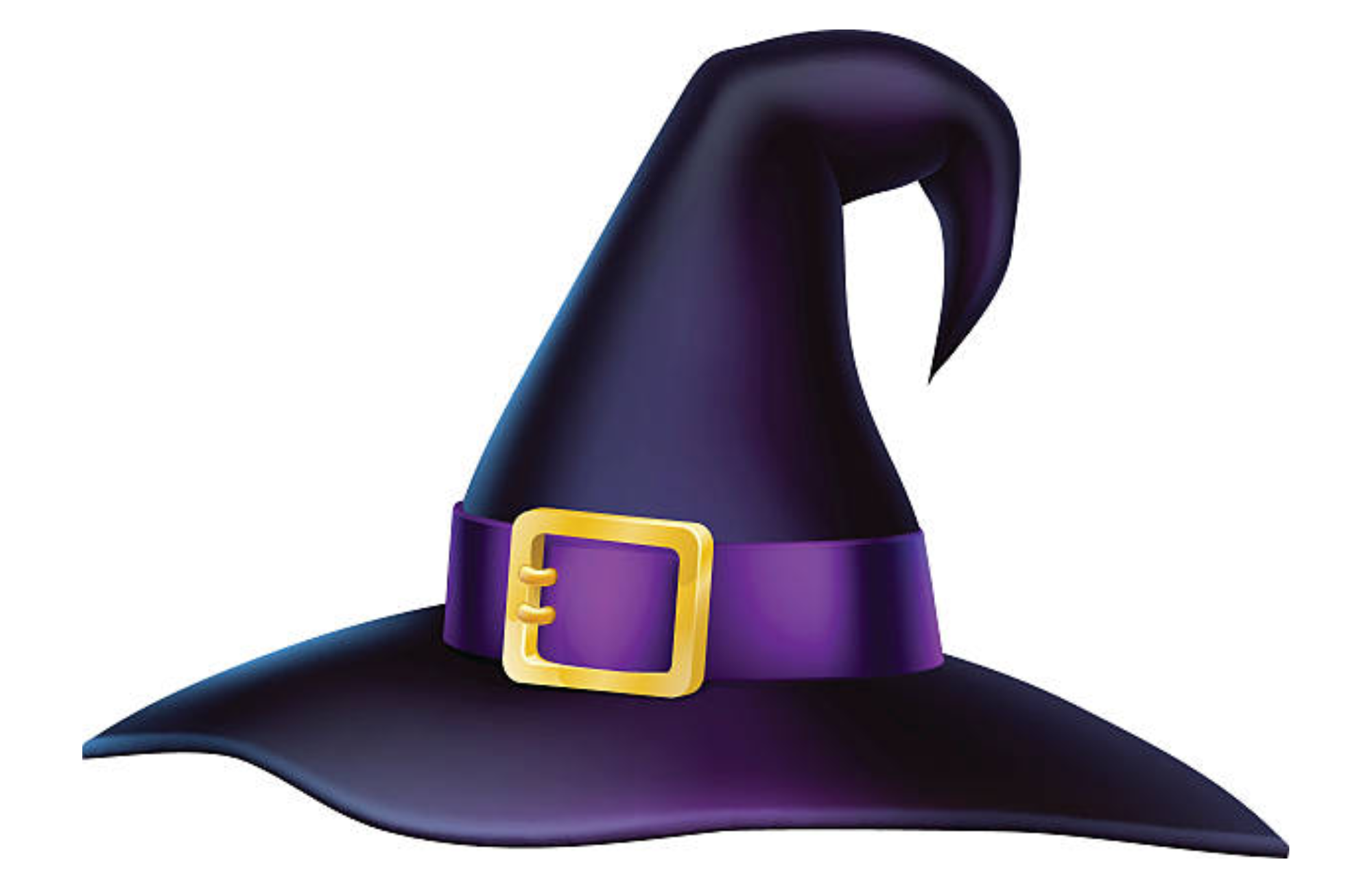 The most important thing about sapphires was that they were thought to protect against witchcraft.

It was thought that the sapphire could drive away evil spirits and send bad spells back to the person who cast them.

In ancient times, sapphires were used to keep poisonous animals away and kill snakes that were hiding nearby. They also warned people ahead of time about hidden dangers.

Sapphires are a great way to improve yourself and keep your life in order. People say that they have powerful gemstone energy that can change things quickly and dramatically.

They will help you connect to the universe, which means they can let the powers of the universe into your inner and spiritual self.

Safety Cleaning And Caring Of Your Sapphire Stones 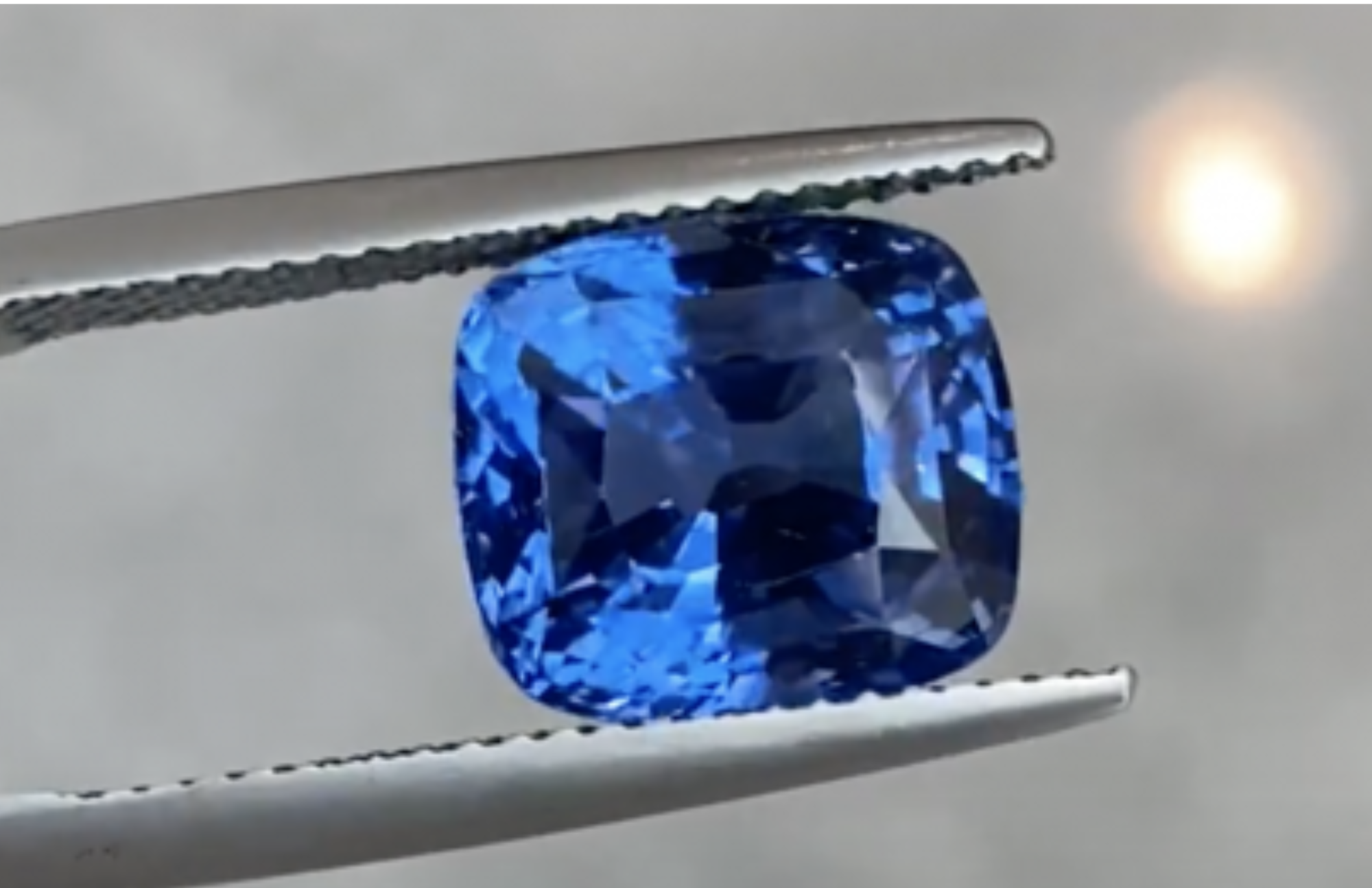 A blue rectangularp-shaped sapphire held by a prong

Although we tackled that the sapphire is tough, it still needs to be cleaned but you don't have to be too careful when you clean them.

You can use ultrasonic cleaners and steam without any trouble, but soap and water will do the trick.

Gems can be worn every day, but we always suggest being careful with them so they don't get scratched. Putting your jewelry with sapphire gems in its own box or bag will keep it safe.

For example, you could use a jewelry box with separate sections that are lined with velvet.

What Are The 2 Birthstones For September? 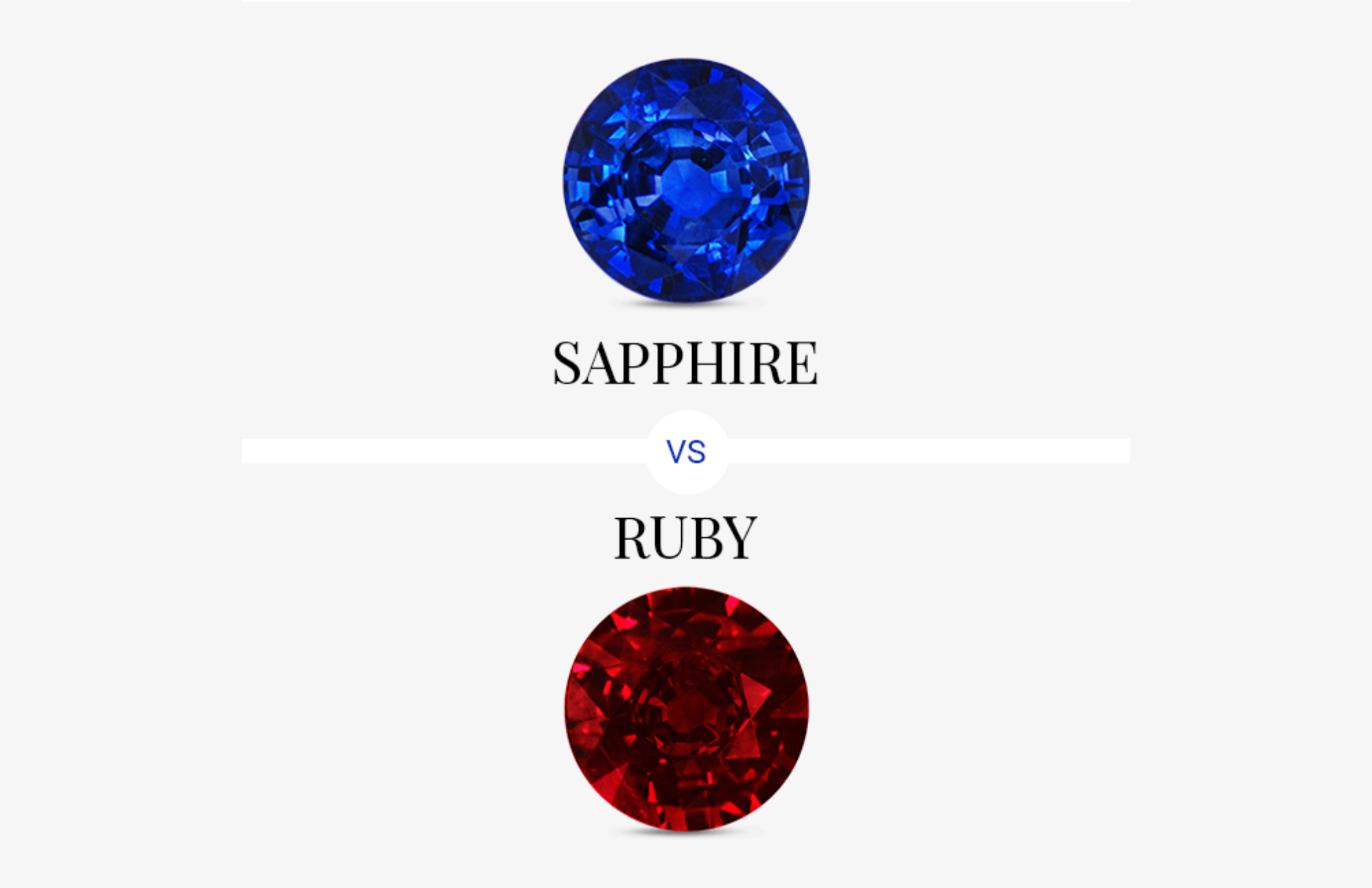 The sapphire, which is the September birthstone, is related to the ruby, which is the July birthstone. Both are crystalline forms of the mineral corundum, which is aluminum oxide. Ruby is the name for red corundum. And all other kinds of corundum that are good enough to be gems are called sapphires.

Is Sapphire More Expensive Than Diamond?

This means that sapphire prices and demand can be set by the market, making these rare gems affordable for everyone.

Apart from the benefits discussed in this article, the sapphire birthstone for September can also serve as the right jewelry for you. Wearing them is also the greatest technique to achieve the aforementioned benefits.