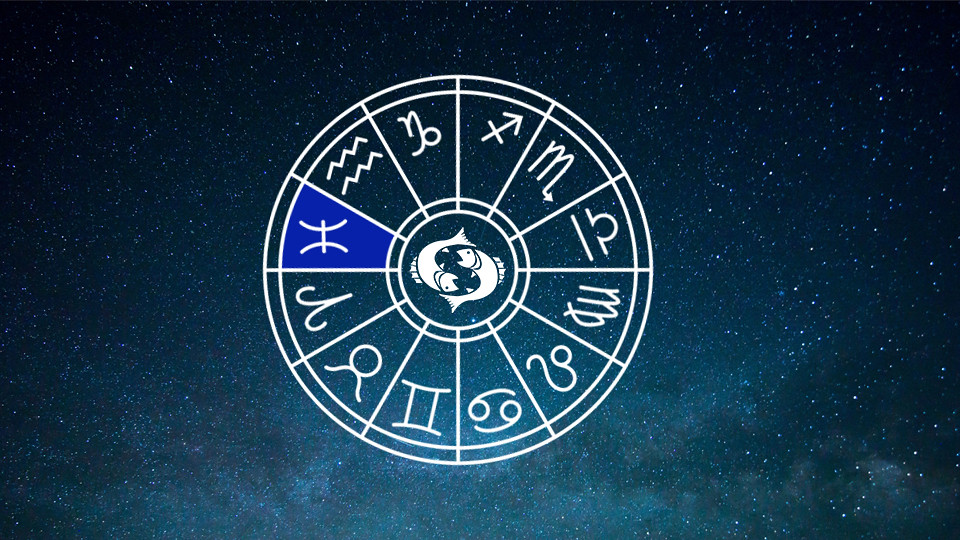 If you are born within the period of February 19 to March 20, you are considered a Pisces according to the world of zodiac signs. Pisces have the ability to go with the flow and dig deeply into their emotions, much like the silvery shimmer of a darting fish. To improve these amazing qualities, experts in this field advise you to wear Pisces birthstones.

For the benefit of the reader, a birthstone is a gemstone that corresponds to a person's date of birth and is believed to bring luck or good health. Certain gemstones have long been thought to possess supernatural abilities, according to astrologers.

On the other hand, Pisces is the 12th and last zodiac sign. It is represented by two fish swimming in opposite directions, symbolizing Pisces' continual divide of attention between fantasy and reality. As the last sign, Pisces has learned from all the other signs' lessons, both the good and the bad, the hopes and the fears.

Due to their high levels of emotional sensitivity, Pisces is at risk of being carried away by their feelings and need to remind themselves to keep their feet firmly planted on solid ground. Let's start by talking about what's good about them.

What's so great about a Pisces? Many things! The best things about Pisces are their creativity and empathic nature.

Creativity is the ability to come up with ideas, alternatives, or possibilities or to see them in others. These things can help us solve problems, talk to other people, and have fun. People say that Pisces is the most creative of all the zodiac signs, and they often show their creativity in their daily lives.

They have a lot of ideas, and the fact that they are known as dreamers can help them with hobbies like art, music, and writing. They aren't as limited by logic as many other signs, and because they are open to new ideas, they can try out creative paths that others might miss or think aren't worth pursuing.

Being empathetic refers to a person's capacity or propensity to empathize with another person's feelings or experiences. People often say that empathy is being able to feel what other people feel as if you were feeling it yourself. 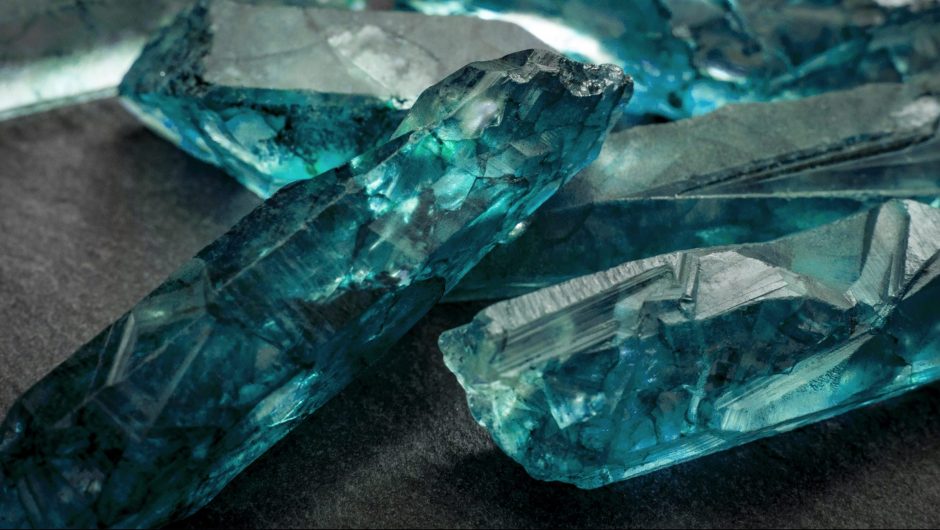 Aquamarine is a gemstone characterized by a bluish-green or greenish-blue coloration. Commonly found in pegmatites, where it crystallizes into larger and cleaner crystals than the rarer dark green emerald beryl. The calm color of aquamarine reminds us of the sea, which is where it gets its name.

In fact, "aquamarine" comes from the Latin words "aqua," which means "water," and "marina," which means "sea." Aquamarine in larger stones tends to have a more vibrant color, and deeper blue stones fetch higher prices.

Brazil is the primary producer of this gem, but it is also extracted from the ground in Nigeria, Madagascar, Zambia, Pakistan, and Mozambique. When it comes to their spiritual meaning, the expert thinks that these stones are full of magic and myths from ancient Greece. Aquamarine is the perfect March birthstone because it is all about embracing the sweet flow and surge of the water element.

This gemstone encourages Pisces to move effortlessly through life rather than getting static and stuck. It also keeps mood swings in check and strengthens the throat chakra, so Pisceans won't be afraid to speak their minds. 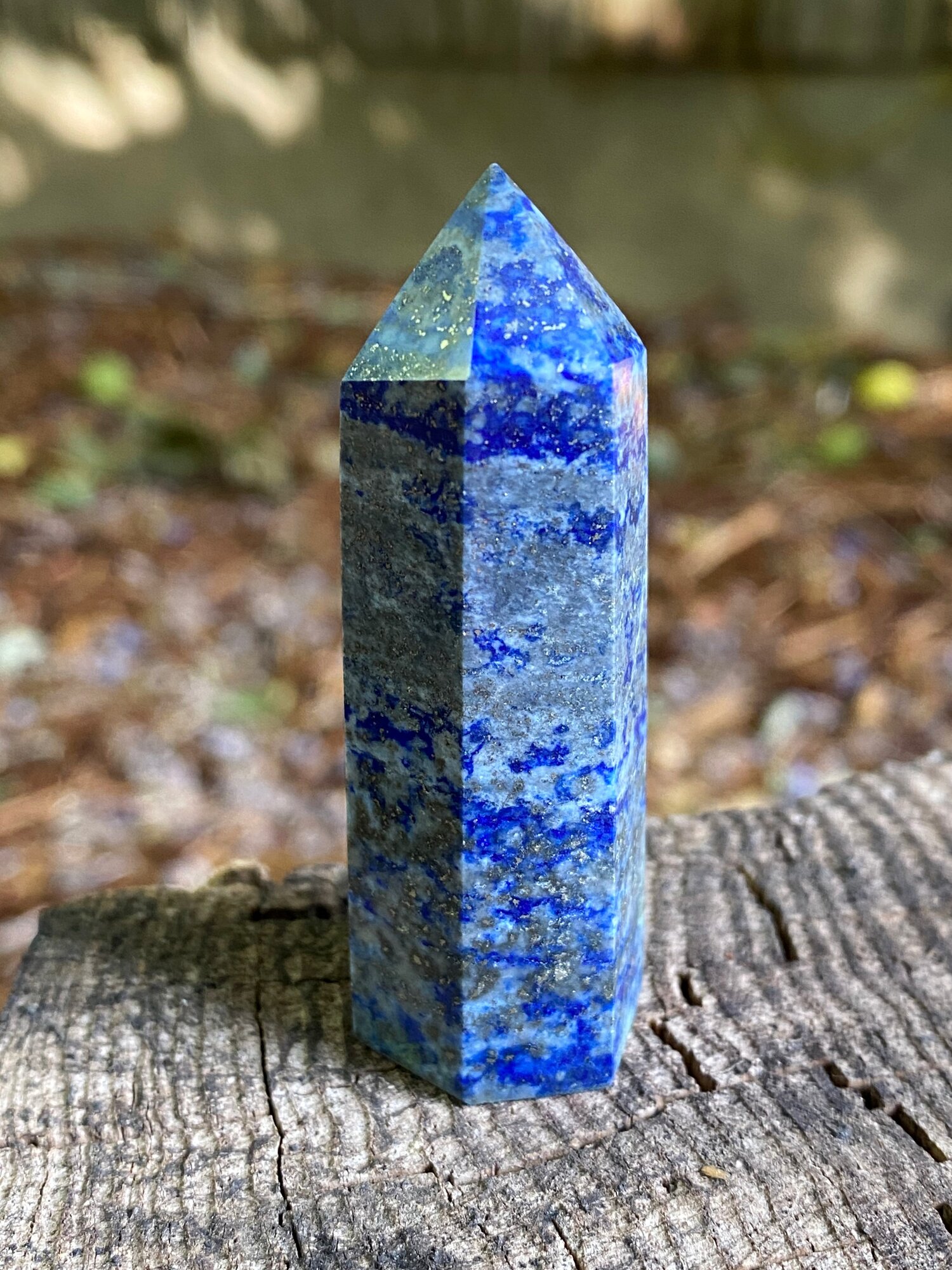 Lapis Lazuli in a shape of a tower

Semiprecious lapis lazuli is renowned for its intense blue hue. It contains crystals of pyrite, sodalite minerals, and trace amounts of white calcite. Since the beginning of human history, lapis lazuli has been one of the most sought-after gemstones.

Since ancient times, people have been drawn to lapis lazuli for its stunning blue hue and the precious ultramarine dye it can produce. On the other hand, a lower-quality lapis is lighter blue and has more white than gold flecks. It is sometimes called "denim lapis."

According to Cyrstal Vault, a website managed by renowned crystal professionals:

Lapis Lazuli was among the most highly prized tribute paid to Egypt, obtained from the oldest mines in the world, worked from around 4000 B.C., and is still in use today. Referenced in the Old Testament as sapphire (unknown in that part of the ancient world), Lapis Lazuli is most likely the fifth stone in the original breastplate of the High Priest, as well as those of later times.

Lapis Lazuli's spiritual mysticism is a perfect match for spiritual Pisces. Lapis is a stone that is connected to the third eye chakra and will make you wiser and more intuitive.

Lapis's connection to the voice and throat chakra is another of its strengths. Pisces may find it hard to say what they want or feel like they've been heard. Lapis lazuli can help them listen to their inner voice and bring it to the surface without worrying about being judged.

The expert mentioned a while ago also claimed that this Pisces birthstone is a potent crystal for stimulating the higher mind and improving cognitive abilities. They believe that it can enhance the thirst for information, truth, and understanding and facilitate the learning process.

How To Make Friends With A Pisces?

Due to their selfless nature and ability to simply go with the flow, people born under the sign of Pisces tend to have a lot of friends and are therefore quite easy to get along with. A Pisces, no matter how briefly you've known them, will eagerly listen to your troubles and concerns and offer any help they can.

Pisces may feel that their friends and acquaintances don't return the favor very often, so it's crucial to be sure to ask them about themselves from time to time. They may be hesitant to talk at first, but they will appreciate your efforts once they do.

As the article stated, Pisces are creative people. So if you work with Pisces, you might sometimes get annoyed by their crazy ideas or the fact that they prefer to dream up solutions instead of taking small steps forward. But when they have someone to keep them grounded, Pisces are usually hardworking and caring coworkers who do their best to make sure everything runs smoothly at work.

Which Stone Should Pisces Wear?

Aquamarine is the lucky stone for people born under the Pisces sign.

How Many Birthstones Do Pisces Have?

Pisces is represented by six gemstones: amethyst, aquamarine, bloodstone, jade, rock crystal, and sapphire. Aquamarine is the planetary stone for Pisces, while ruby is the Talismanic Stone, in addition to the Zodiac stones.

Which Color Is Lucky For Pisces?

Pisces is associated with the colors yellow and orange. Aside from these colors, pink is also considered lucky. Pisceans should avoid wearing black and dark, bright colors as much as possible.

Pisces is a beautiful zodiac sign with a lot of love to give. They are gentle and curious, like a fish that swims slowly. Birthstone jewelry, especially aquamarine and lapis lazuli, is a popular gift for a child, a baby, a wife, a mother, or a new grandmother who was born under the sign of Pisces. There are many different kinds of jewelry, like rings, bracelets, necklaces, earrings, and pendants.