Pink Birthstones - Can These Six Pink Stones Make You Fall In Love? 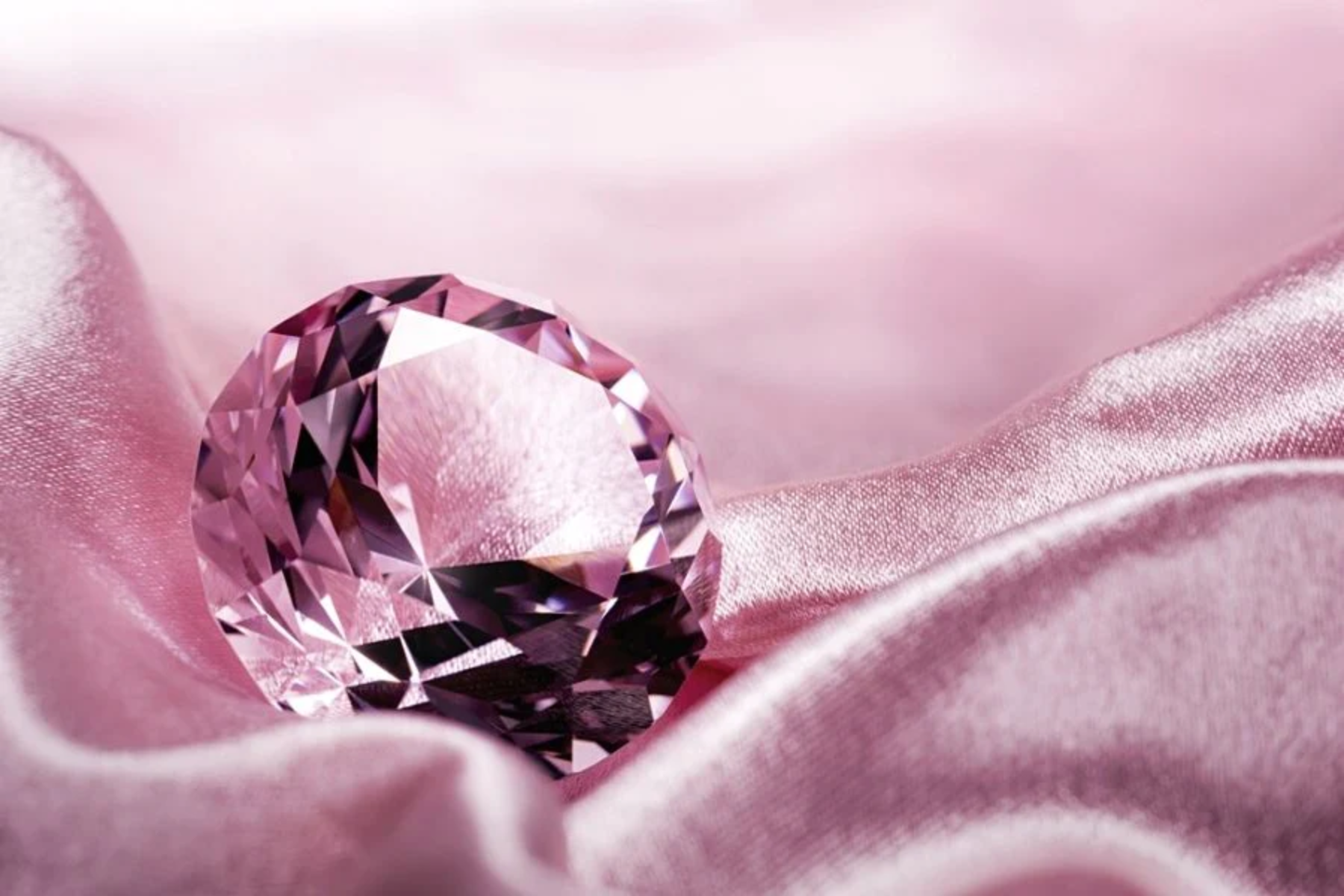 People often associate feeling of love, kindness, and femininity with the color pink, which has come to be thought of as a calming color.

Many people have an instant connection with the color being linked with anything and everything cute or feminine.

In a similar way, it is believed that pink birthstones are also powerful stones that release the same energy that is associated with the color pink.

In this article, you'll get surprised by the five pink birthstones that you can possibly use.

What Does A Pink Stone Symbolize?

Pink stones are wonderful for increasing love and kindness in your life because they are soothing, caring, and emotionally therapeutic.

Leaning into the power of pink is a great place to start if you want to mend a broken heart.

Its coloring can be described as soft, gentle, and almost pastel pale pink, which is a better sign of its well-known quality, which is that of unfiltered love.

It is a stone that allows one to both give and receive love.

Pink is the color of love and compassion. 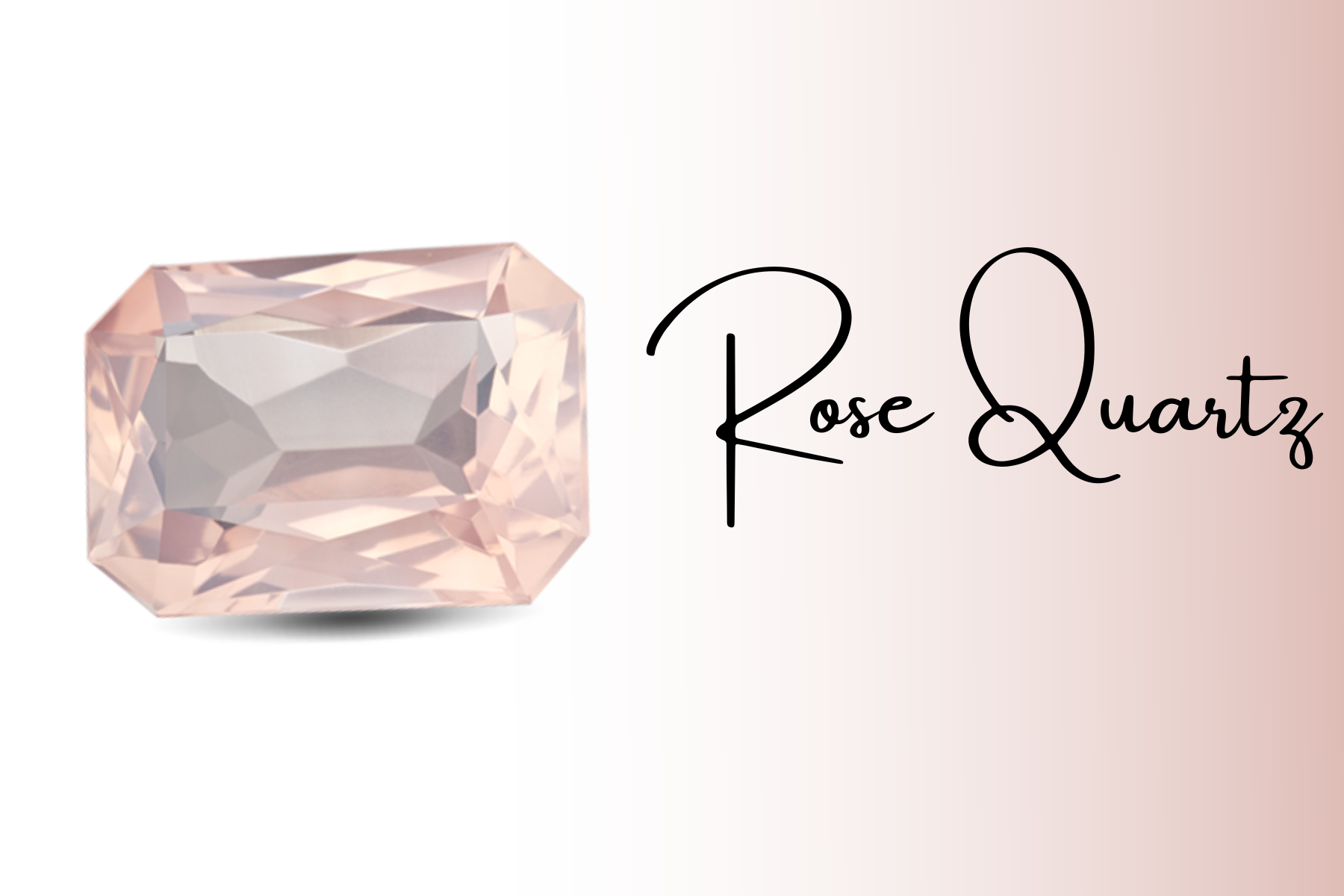 Rose quartz is the traditional gemstone for the fifth wedding anniversary as well as the month of January's birthstone.

The color of rose quartz can range from almost white to deep rose pink, and it has a delicate pink appearance overall.

Some people think that it gives off powerful vibrations of love, which are thought to enable the emotional and social healing of those who experience them.

It increases compassion, increases feelings of contentment and peace.

Rose quartz increases blood circulation in the body and is especially powerful when worn close to the heart. Rose quartz wards off negativity, and when carried on your person, helps to replace negative emotions with positive, returning the wearer to that place of pure love and balance. 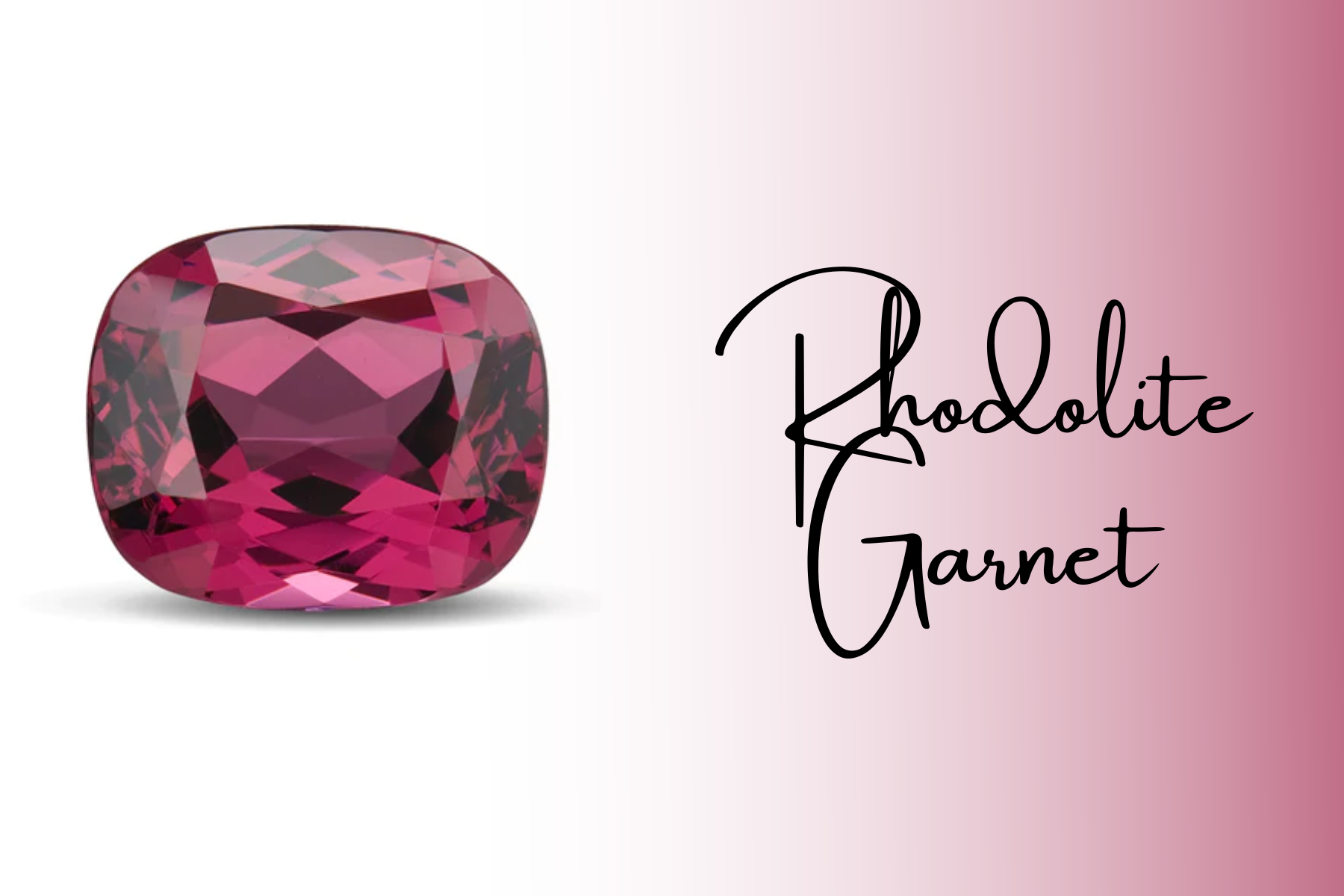 The fabulous and multipurpose birthstone for January can be found in its natural form in a wide variety of colors, including a vibrant raspberry pink, as well as deep red, purple, orange, yellow, violet, green, black, and brown.

The name "rhodolite" relates to the ultra-feminine pink variety of the garnet mineral.

Rhodolite crystals look a lot like pomegranate seeds, which makes sense given that both are symbols of everlasting love.

This particular variety of garnet can help you in achieving what your heart truly desires while enhancing your overall sexuality and self-confidence.

It is used to cleanse and energize all of the chakras, including the base, crown, and heart chakras, and it also activates all of those chakras.

It is believed that rhodolite garnet can promote loving-kindness, spiritual development, compassion, and a healthy sense of self-worth.

In general, garnet stones are symbolic of the heart, the life force, and the fire within. 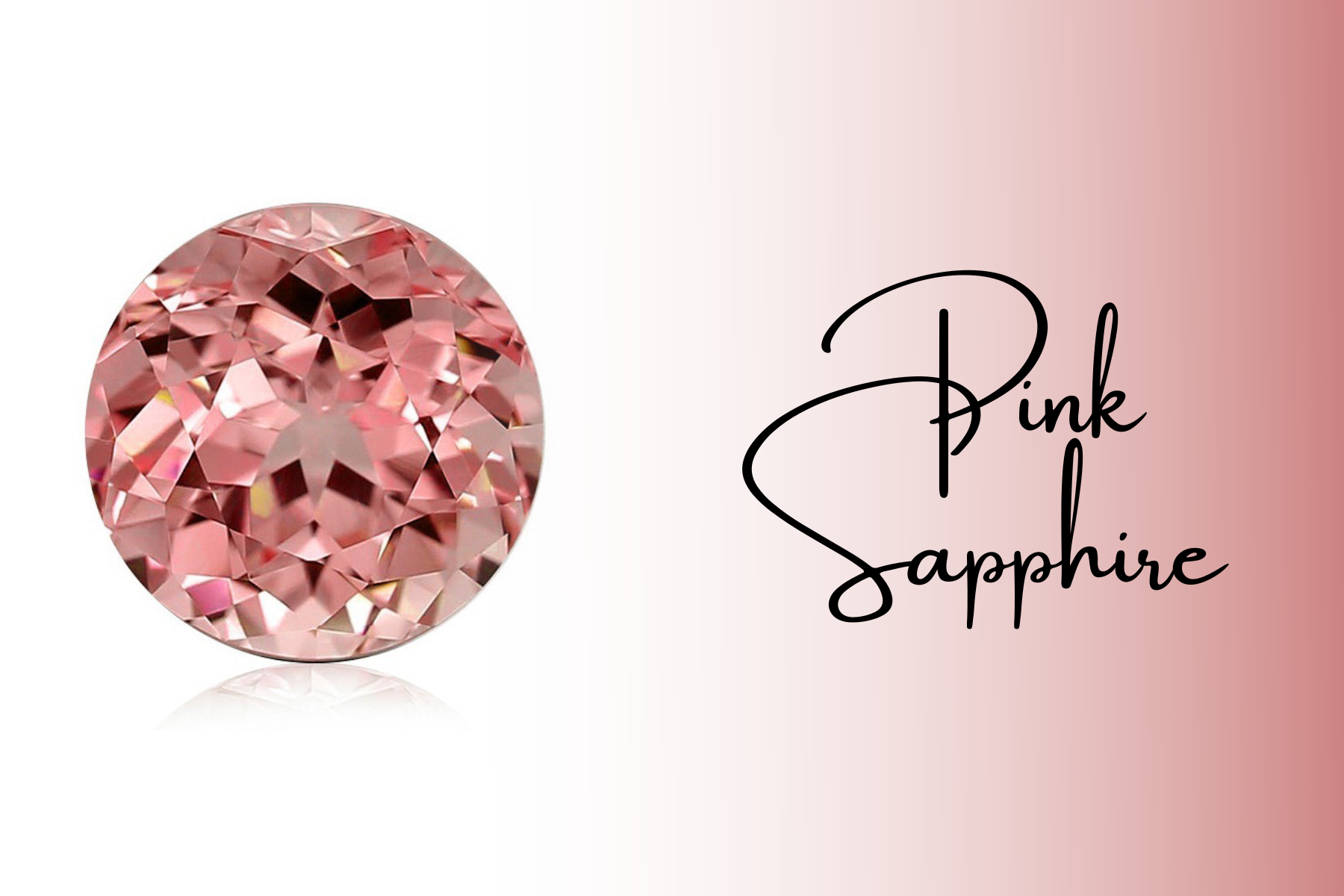 The month of September's birthstone is the pink sapphire.

In addition, it is the stone that is traditionally displayed to the bride and groom on their 5th and 45th wedding anniversaries.

Pink sapphires have a tone that is typically more vivid than that of pink diamonds.

The pink sapphire is a representation of love, truth, and the strength of women.

If you look on the internet at the meaning of this stone, many claim that those who are looking for love can surely benefit from wearing a pink sapphire gemstone.

It helps to make your Sun stronger, which ultimately results in more appeal arising from you.

Your level of self-assurance will naturally rise as a result of this,

This makes it easier for you to take a clearer viewpoint on love and commitment as well. 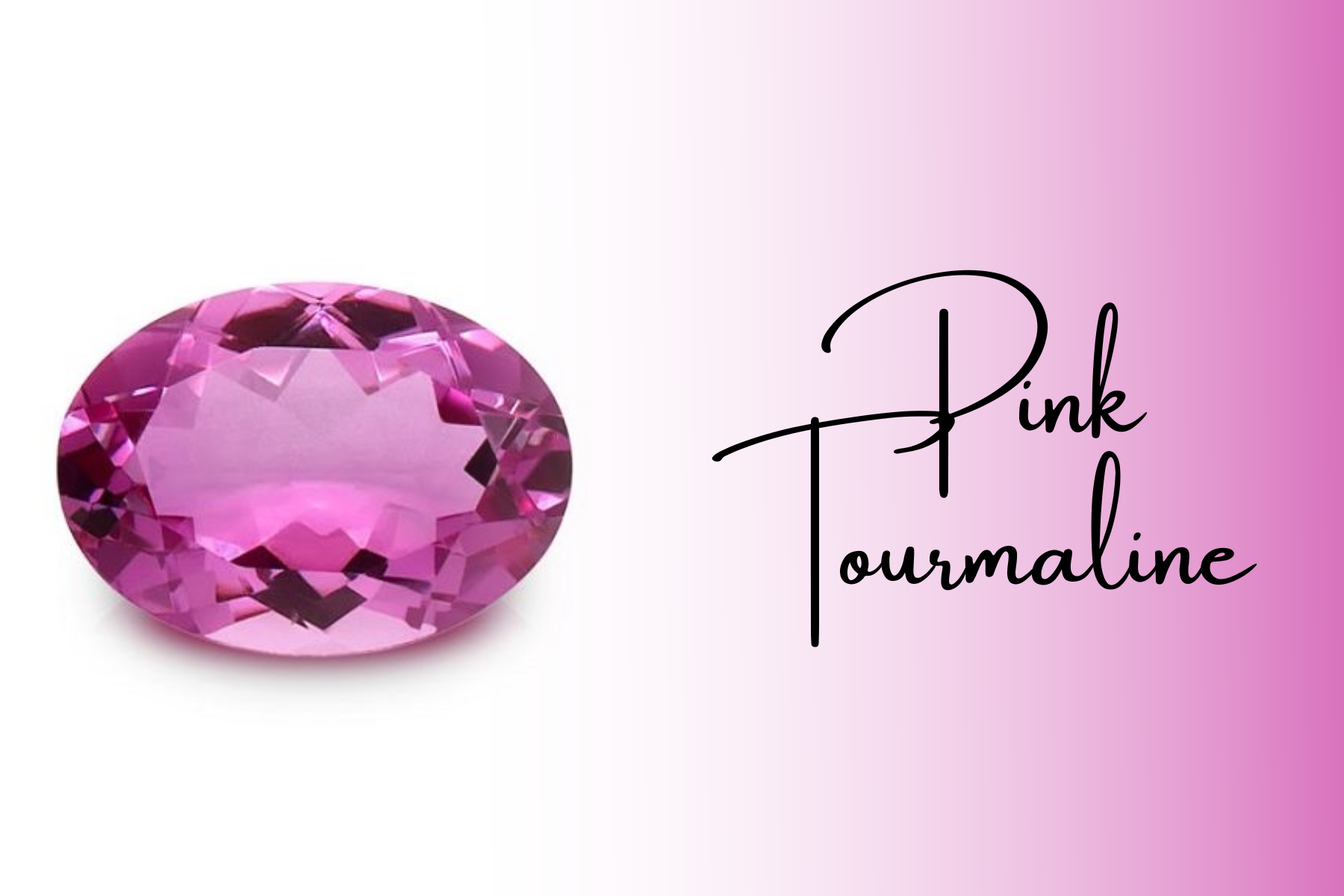 The modern birthstone linked with the month of October is the pink tourmaline, which is cherished for its breathtaking beauty and stunning range of pink colors.

A stone of love, compassion, emotional healing, and self-love, pink tourmaline is also known as the "love stone."

During times of turmoil, it is helpful in bringing one's emotions under control.

Pink tourmaline is thought to have healing properties that are most usually related to mental and emotional well-being.

The stone is recommended to anyone who is suffering from heavy emotional pain such as heartbreak, grief, or depression. 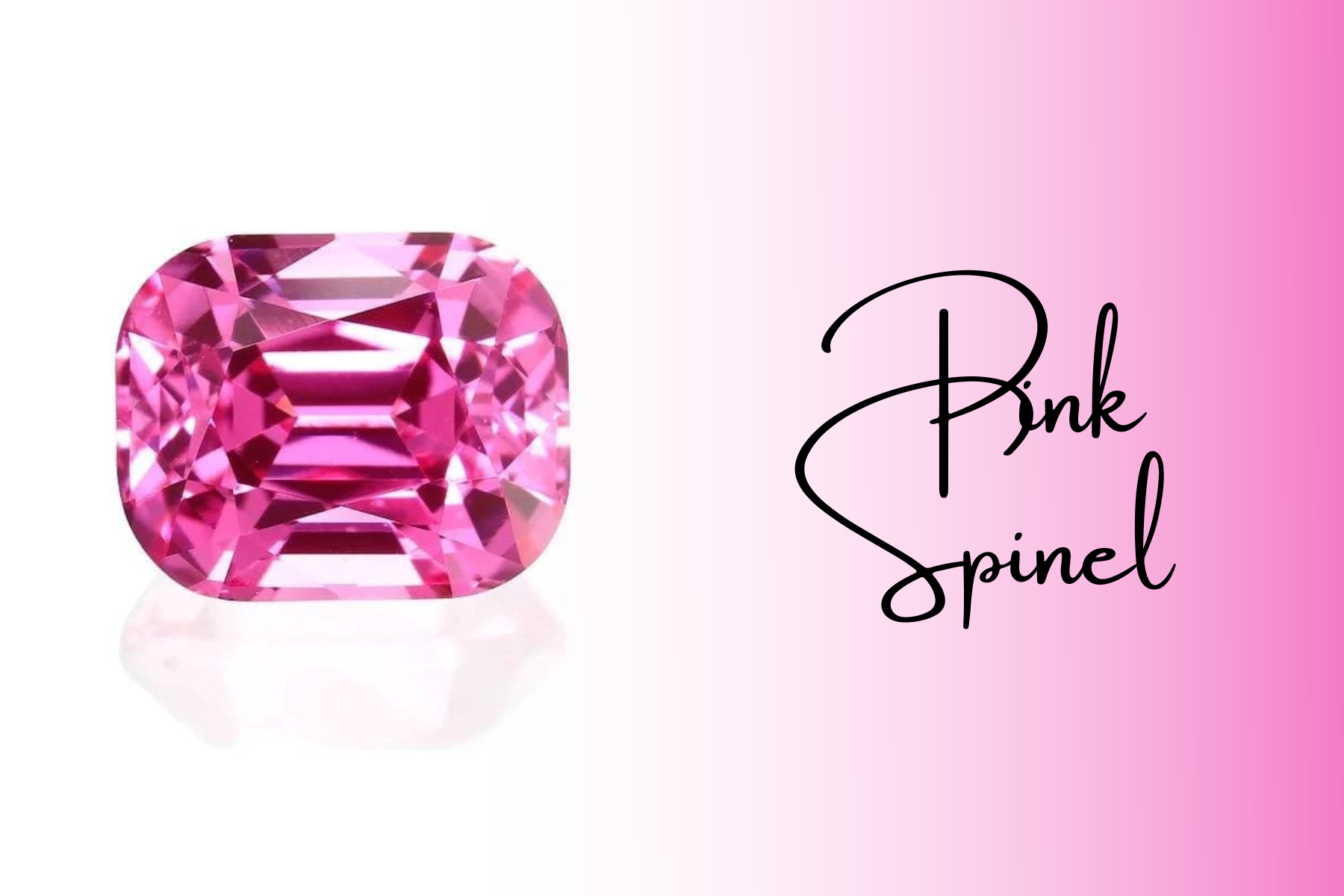 One of the pink birthstones, pink spinel is the August birthstone.

Due to its single refractivity, Pink Spinel displays bright pastel pinks, with a hint of fuchsia, and excellent transparency.

The use of pink spinel in alternative medicine is becoming increasingly common all over the world.

It is rumored to promote regeneration, healing, and defense against harm.

The 'root chakra' is activated, and the problems that are associated with it are cleared up as a result of its positive energies.

This precious stone can be worn as an effective treatment to improve the health of the gums, enamel, skin, and backbone.

It can also be used to make the wearer more attractive.

Pink Spinel is a stone of rejuvenation.

One of its properties is the ability to renew one's energy while also helping individuals who are battling chronic conditions.

Additionally, it helps those recovering from cancer and those who are trying to lose weight. 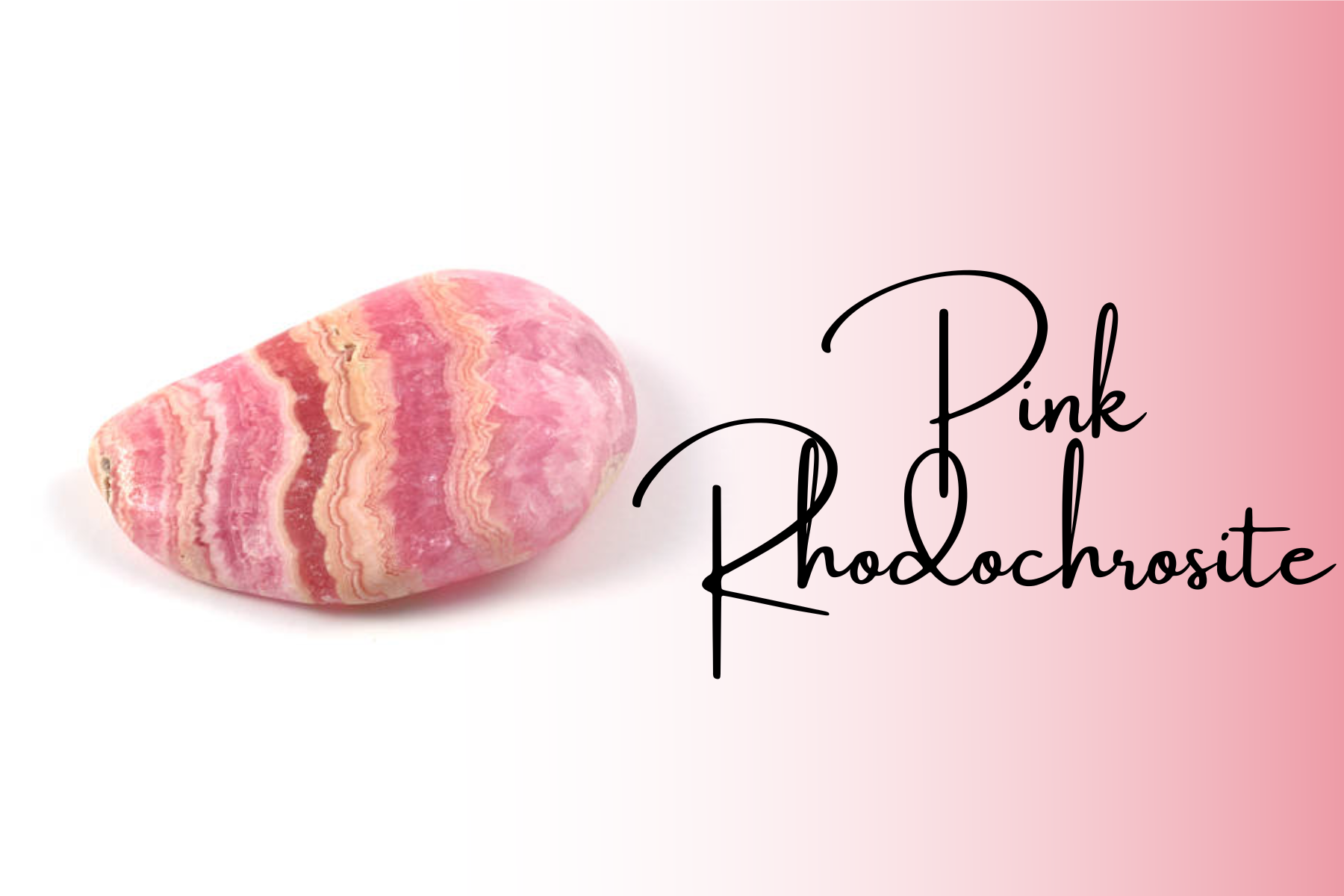 Rhodochrosite is the birthstone for babies born in the months of October and November.

It is typically a very bright and vivid pink color but it can also be various shades of pink, including rose, red, faded pink, or even a very slight orange tint.

It is possible to see thin bands running through the stone, and some of these bands may be bent or slightly twisted.

Rhodochrosite is a type of stone that, like the majority of pink gemstones, vibrates to the tones of love and energy.

It is most commonly used to reduce the pain of insect bites and to heal scars but it also has beneficial effects on the heart, the energy field, and the circulatory system.

What Month Is A Light Pink Birthstone?

Opal and Tourmaline have become the traditional birthstones for October.

Opal and tourmaline are two of the most beautiful and unusual gemstones available.

Tourmaline is traditionally represented as pink, but it can come in any color of the rainbow.

What Gems Are Dark Pink?

Ruby, sapphire, spinel, tourmaline, rhodolite garnet, kunzite, morganite, and pezzottaite are all gem varieties that occur in one or more shades of pink.

The most vivid pinks can be found in sapphire and spinel, particularly in the rare Tanzanian stones known as Mahenge spinel.

What Gem Is Naturally Pink?

These six lovely pink birthstones will undoubtedly tempt you in a number of ways.

Their colors are breathtaking!

If you want to wear them for fun and not for medical reasons, that's perfectly fine.

These gemstones can be used in any aspect of life that you desire.