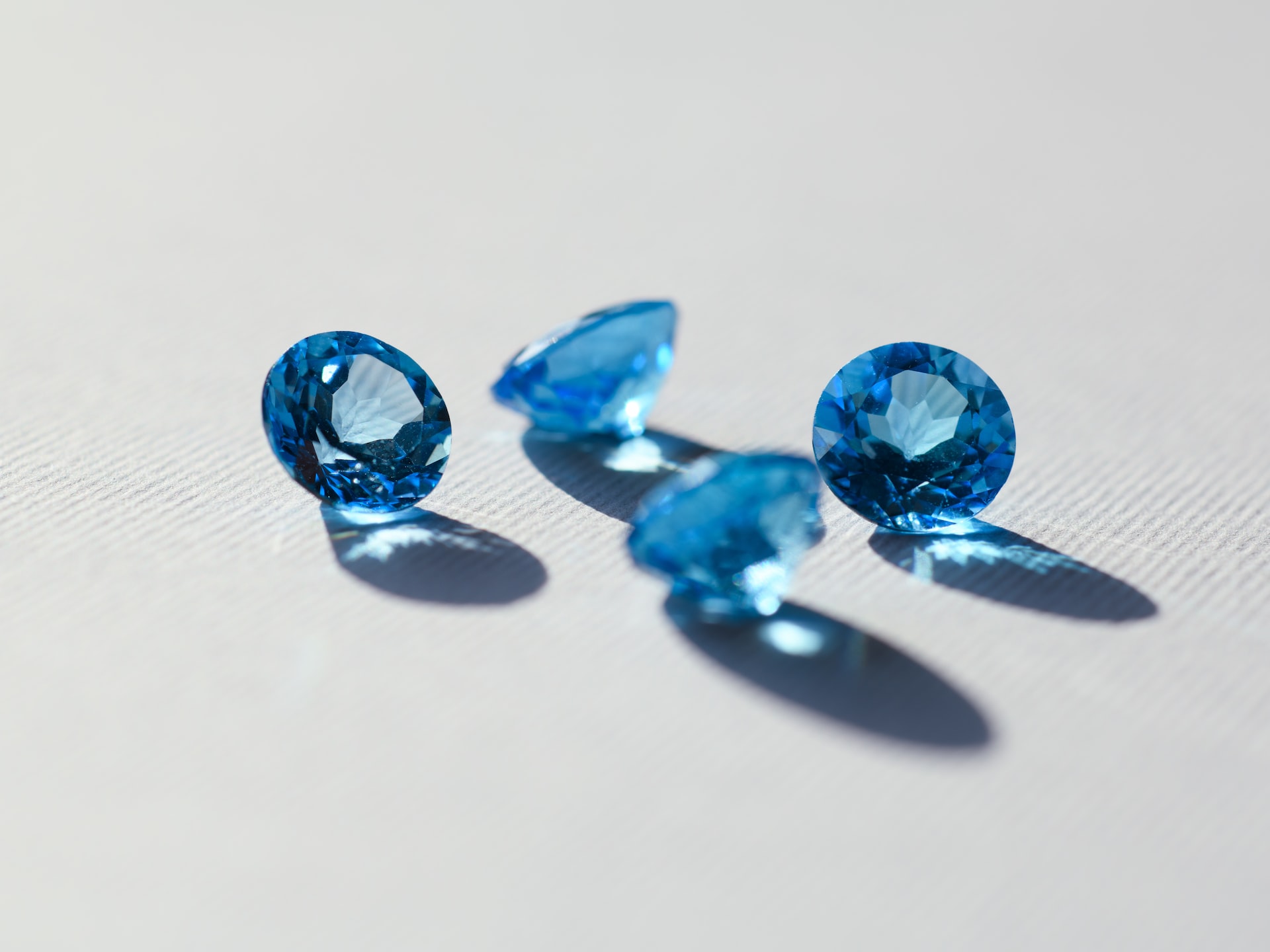 Historically, September has been known as the harvest month, signaling the end of summer and the beginning of fall. There will be a shift in the seasons, the start of a new academic year, and the planting of fresh crops.

September birthstones and crystals have been linked to several stones, but only one is named the official birthstone. It's a great time to celebrate if your birthday falls in September. Present-giving time!

For the uninitiated, there are two ways to think about September birthstones: the astrological month and the calendar month.

What Are September Birthstones And Crystals?

The calendar month of September has the birthstones peridot, zircon, sapphire, agate, moonstone, and sardonyx.

The sapphire, the September birthstone, is a precious jewel that has been prized for eons. This birthstone is a member of the corundum family and is available in a wide range of hues, not only blue (ruby being the red variant).

Sapphires are a traditional engagement ring stone because of their association with nobility and romance; they are also considered to represent loyalty and the spirit.

The name "sapphire" is derived from the Greek sappheiros, and blue sapphire is a highly sought-after gem. Keep reading to learn more about the September birthstone's history and occurrence.

Historically, sapphire has been associated with the September birth month and the values of honesty, loyalty, and dignity. For millennia, sapphires have been used as royal and religious regalia embellishments.

Blue sapphires were thought to safeguard their wearers from danger and jealousy among the elite of ancient Greece and Rome. Clerics wore sapphires in the Middle Ages because of the significance they had come to represent in the Christian faith.

The ancient Persians thought the blue sky was caused by the world resting on a gigantic sapphire.

People born in September were told that their emerald birthstone had healing properties. Sapphire was thought to treat plague boils and eye disorders in medieval Europe. It was also believed that the sapphire, a popular birthstone, could neutralize poison.

The Rockefeller Sapphire, a 62.02-carat (ct) rectangular step cut stone, was discovered in Myanmar and is one of the most famous sapphires in the world (Burma). The jewel was first purchased from an Indian Maharaja in 1934 by investor and philanthropist John D. Rockefeller, Jr. (1874–1961).

It was originally mounted as a brooch, then made into a ring with two triangle diamonds at the corners. The 12-carat blue sapphire set in diamonds that was Princess Diana's engagement ring and was later given to Kate Middleton, now the Duchess of Cambridge, is probably the most well-known sapphire in recent years. 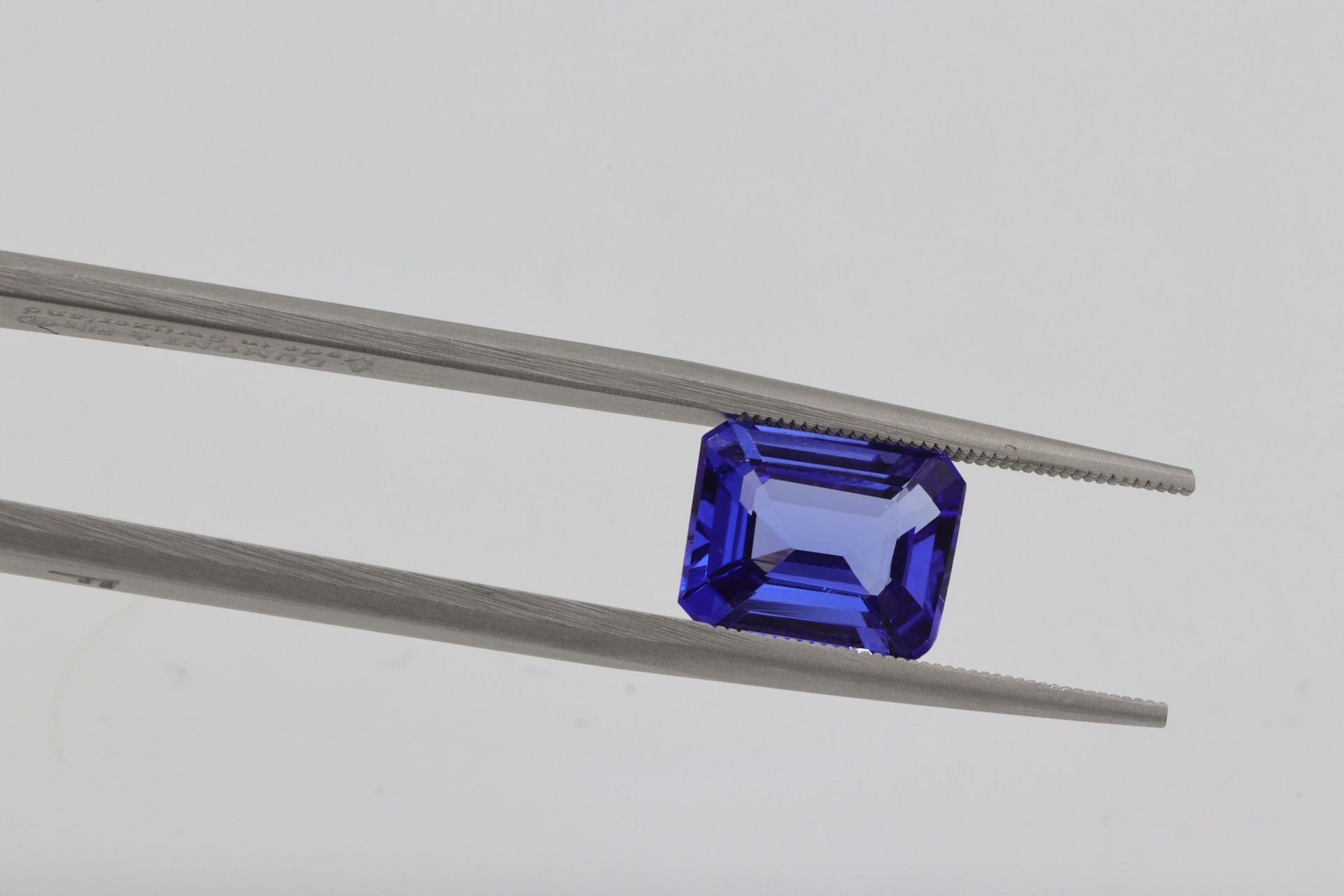 Lapis is not a crystal-like most gemstones; instead, it is a metamorphic rock with traces of the dark blue mineral lazurite, the yellow pyrite flakes, and the white calcite veins. For ages, its perfect hue has made it a popular material for jewelry and art.

Since at least 6,000 B.C.E., Afghanistan has been the primary source of t.he lapis lazuli used in jewelry and other decorative objects. Besides these examples from Europe and Asia, we also have Argentina and Chile from South America, Canada, and the United States from North America.

They believed that by donning lapis lazuli, ancient Egyptians would be bestowed with enlightenment and a deeper understanding of the cosmos. The ancient Sumerians even went so far as to think that the gods themselves lived inside the azure rocks.

According to popular belief, lapis lazuli is a very powerful gemstone. The blue color represents the third eye and spiritual seeing, both associated with the brow chakra.

Lapis lazuli, often known as the "knowledge stone," is worn by those seeking a deeper understanding of who they are. These powerful stones may shed light on your life's good and bad aspects.

Lapis lazuli is symbolic and similar to sapphire since they trace their origins back to the original sapphire. The royal qualities of intelligence, understanding, and stability are all represented with lapis lazuli.

Lapiz Lazuli jewelry is a more economical option than blue Sapphire as a spectacular birthday present for someone born in September. 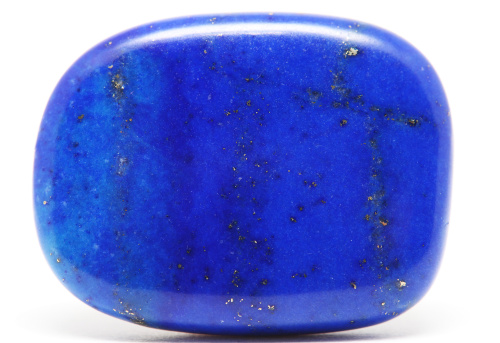 The September alternative birthstone, carnelian, is a spiritual gem. Sardines are another name for it. The August birthstone sardonyx contains sard as a primary component.

Carnelian stands in stark contrast to the other September jewels. In contrast to the cooler tones of sapphire and lapis lazuli, carnelian is a vibrant red-orange. Compared to sapphire's extreme hardness, Carnelian is a gentler stone with a lengthy history of being carved into cameos and signets.

Carnelians were not only used for cameos but also as talismans when symbols and runes were carved into them by people in Arab and Muslim countries. It was common practice for gem cutters to carve protective symbols or lucky wishes into the stones they worked on.

Because this was a common practice, Napoleon even got one of these stones and put a lot of value on it in the 1700s. The September birthstone Carnelians are now highly sought after for their reputed physical well-being benefits.

Their fiery orange hue is symbolic of the sacral chakra, which is related to creativity and expression. You may boost your self-assurance, vigor, and fertility by meditating with one of these stones on your sacral chakra. Carnelians are often put at the front door of a house to bring in money and luck. 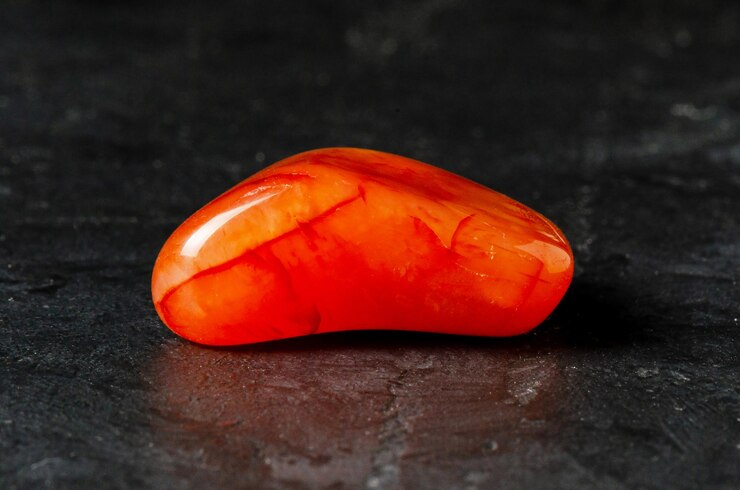 The reddish-orange gemstone known as jacinth is a popular kind of zircon. Numerous works, from the Bible too. The Voyage of Sinbad the Sailor in One Thousand and One Nights refers to it.

The word "jacinth" itself comes from an Arabic word. It is also known by the Greek-derived name Hyacinth. That's because it looks like the hyacinths that Apollo makes bloom every spring.

Long-distance travelers were advised to wear this birthstone.

It was often believed that hyacinths would turn dark as bad weather approached but brighten as good weather arrived. Jacinth was also suggested because of its ability to tell if someone is healthy or sick.

Hyacinth was formerly considered one of the crown jewels of the Rosicrucian Order, which claims to have ancient knowledge passed down in secret. "The genuine knowledge of pure love and the victory over the crude aspects of worldly comprehension" was what this diamond meant to them.

What Are The Three Birthstones For September?

There are three different birthstones associated with September. The month of September is represented by three very different gemstones: sapphire, lapis lazuli, and carnelian.

What Stone Is September Birthstone?

What Are Birthstones For September?

People have long been curious about what it would be like to own a diamond with a purpose beyond being a pretty accessory. The birthstone is a piece of rock with deep emotional and intellectual significance.

If your birthday is in September, you could find a special connection to one or more of the September birthstones and crystals.

Perhaps you find a particular September birthstone or crystal particularly meaningful. Therefore, the decision is entirely up to you!