NASA's rovers on Mars have been searching for signs that could point to the existence of water or any other form of life. Now, in a major turn of events, the Curiosity Rover from NASA, which has been studying the surface of Mars, has stumbled upon opal gems on Mars that are saturated with water on the planet.

In both older and newer Curiosity images, they (researchers) noticed fracture halos, rings of light-colored sediment, that stood out because of their color; further tests proved that the light rock was actually opal.

The report continued to inform. "Fracture halos" are rings of light-colored sediment that stand out because of their color.

A Planet That Can Sustain Human Needs? Is It Possible?

Are you curious about the significance of the discovery? It is possible that it will serve as a significant resource for exploration, and it shows the possibility that the surface of Mars could provide circumstances that are insulated from radiation and rich in water.

In addition, scientists can now work toward the goal of extracting the water that is contained within these opals and hope to be successful.

The opal currently on Mars may one day be able to be harvested for the water stored inside, offering a source of water for any crewed missions to the Red Planet.

which would provide a source of water for any crewed journeys to Mars in the future.

In August of 2022, it will be possible to report that the Curiosity Rover has successfully completed 10 years of operating on the surface of Mars. 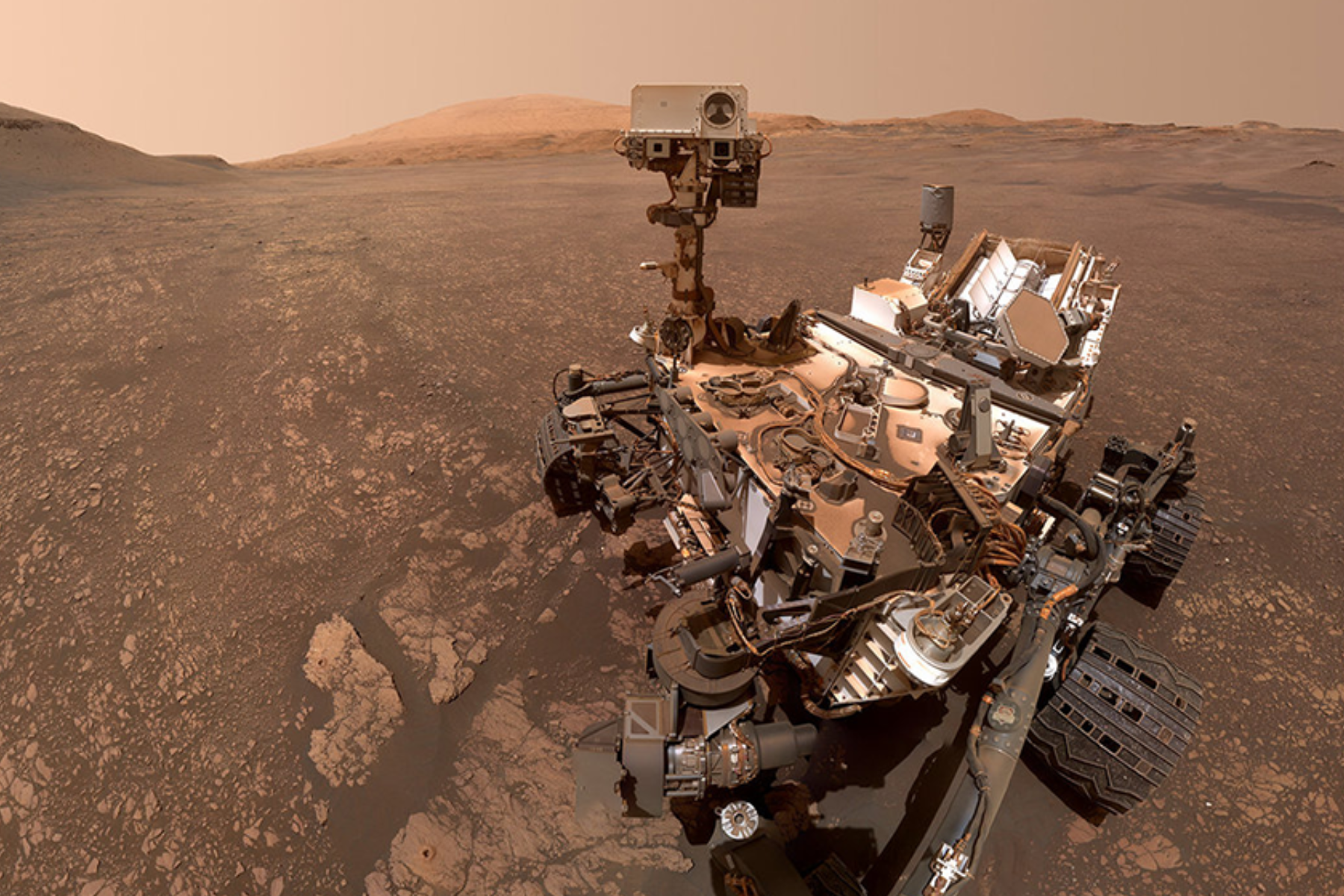 The Curiosity rover on planet Mars

The Curiosity rover conducts an investigation of Gale Crater and collects samples of rocks, soil, and atmosphere for subsequent examination on board. The rover is around the size of a car and is about as tall as a basketball player.

It has an arm that is 7 feet long and is used to position tools in close proximity to rocks that are being studied. The Curiosity comes equipped with a specialized set of ten different scientific instruments.

It is equipped with a variety of equipment, such as 17 cameras, a drill for collecting powdered rock samples, and a laser that can vaporize and examine microscopic pinpoint spots of rocks from a distance. It searches for unique rocks that were produced in water or have traces of organic material in them.

Is It Possible To Find Gems On Every Planet?

It is practically impossible that precious stones can be discovered on every planet. Geological processes that take place in particular kinds of environments, such as within the crust of the Earth, are typically responsible for the formation of gems.

While it is possible that other celestial bodies, such as some moons and asteroids, may have similar geological processes, the likelihood of gem formation occurring on a planet other than Earth is uncertain and would likely depend on the particular conditions that are present on that planet.

Factors Influencing The Formation Of Gems On Other Celestial Bodies

There is a chance that the precious stones found on other celestial bodies may not be identical to those unearthed here on Earth.

The particular chemical and geological conditions that exist on a planet will determine the kinds of gems that are able to form on that planet. Gems may also form on other planets.

For instance, the extremely high temperatures and pressures that can be found deep within the crust of a planet can lead to the formation of different kinds of gems than those that can be found on the surface of the Earth.

There is also the possibility that the chemical makeup of other celestial bodies is different, which could result in the formation of previously undiscovered varieties of gems.