Lapis Lazuli Birthstones - Where Is This Ancient Stone Used For? 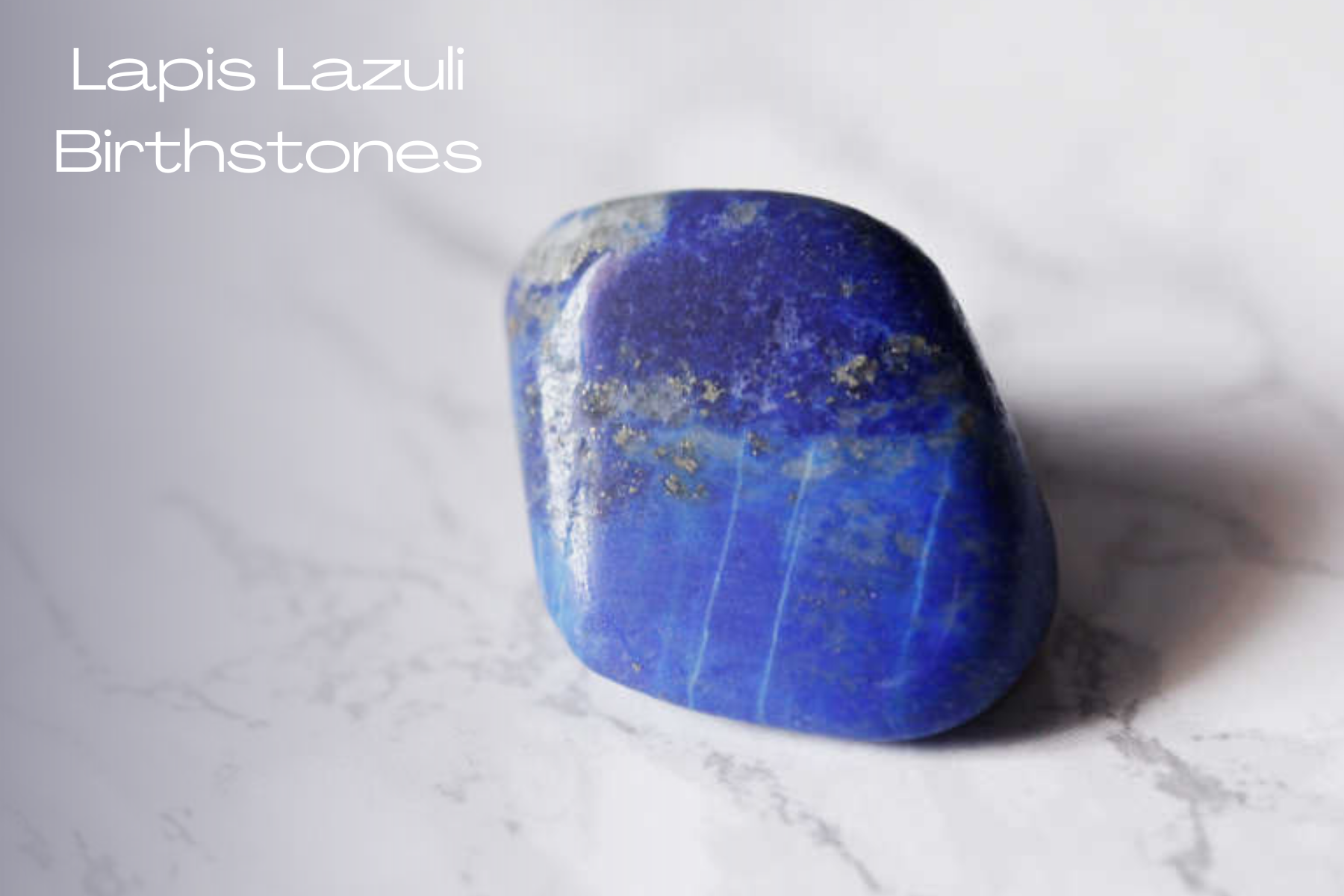 Lapis Lazuli birthstones are deep blue and violet stones that are commonly found in Afghanistan, Pakistan, and Chile. It was used by the ancient Egyptians to make the pigment ultramarine. Lapis Lazuli was ground into powder and used as a painting pigment in the Middle Ages.

Lapis Lazuli is one of the oldest stones known to man, and it has long been a popular gemstone. Are you familiar with its history and how it was used before? We'll be discussing these questions in this article.

The History Of Lapis Lazuli As A Birthstone

Lapis Lazuli may have been used for the first time in Mesopotamia, where both men and women used it as eye shadow. Later, wealthy people in Rome used it to make jewelry and headdresses.

One Of The Useful Stone In Ancient Times

Lapis has been used for thousands of years to show off its deep, dark color. Most jewelry made with lapis is cut into cabochons, beads, inlays, and tablets. But Lapis lazuli has never just been used to make jewelry. It is also often used for carving.

Lapis have been made into useful things like game boards, bowls, dagger handles, hair combs, and amulets over the course of its history. Lapis Lazuli was thought of as a "holy stone" in some cultures.

The Current Use Of Lapis Lazuli 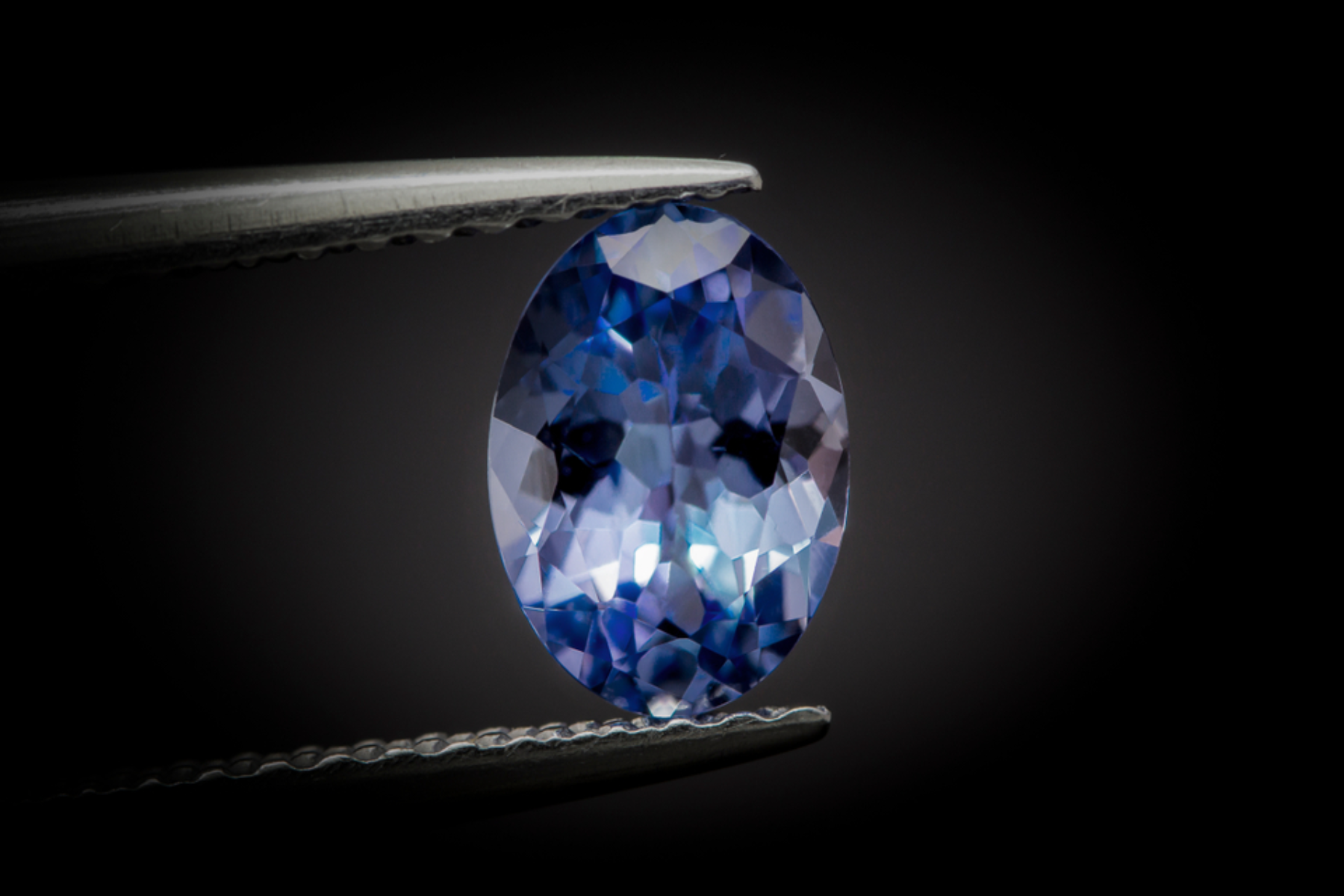 Shiny lapis lazuli held by a prong on a dark scene

People have always thought of the stone as a symbol of royalty, honor, and peace. People think that if you wear it, it will bring you luck and keep away evil spirits.

Lapis Lazuli is a mineral that was mined for thousands of years and has a blue-violet color. Stone is often used as a decoration, and people have been using it as a gem since ancient times. Lapis Lazuli Today is quite similar.

Lapis Lazuli has been associated with royalty, honor, and peace ever since it became popular as a gemstone. People thought that if they wore it, it would bring them luck and keep away evil spirits. Because of how strongly people believed this, lapis lazuli came to be called the "Stone of Heaven."

In the past few years, there has been some debate about whether or not this stone should be the official December birthstone.

Since our time, the stone has been used in jewelry and decorations, and many important people have worn it throughout history. The Egyptians wore it as a charm to protect them from sickness and evil spirits, and the Romans thought it could stop seizures.

In Tibet, eye problems were treated by mixing Lapis Lazuli powder with honey.

Lapis lazuli has a lot of medical benefits including:

What Happens When You Wear Lapis Lazuli?

Lapis lazuli is the stone of the Sagittarius zodiac. This gemstone gives the person who wears it energy and a positive attitude. It makes a person feel better both mentally and physically. From a scientific point of view, it works like medicine for people with mental illnesses and diabetes.

How Can You Tell If Lapis Lazuli Is Real?

Lapis lazuli of good quality should be an ultramarine color that looks like it has depth. Also, real lapis will have iron pyrites, which look like gold dust, inside the stone. This is a good sign that the stone is real because it will shine in the sun.

How Much Does Real Lapis Lazuli Cost?

Lapis Lazuli is an important part of history and culture all over the world, but it hasn't always been a popular choice. In recent years, it has become harder to find natural Lapis stones because they are rare and countries like China and India have used up all of their natural resources.