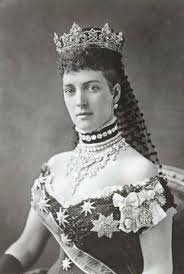 A necklace that fits snugly around a person's neck. Velvet, plastic, beads, latex, leather, and metals such as silver, gold, or platinum can all be used to make chokers.

Sumerian artists created golden choker necklaces circa 2500 BC, and they were fashionable until the 1920s. Since pretty much back then, this sort of tightly fitted necklace wrapped around the throat has been in and out of popularity.

Since Ancient Egypt, the choker necklace has been around for thousands of years. Both men and women can be seen wearing them in various photographs from the time period. The Choker has a long history when it comes to jewelry.

What Does Wearing A Choker Symbolize?

You might be wondering if wearing a choker necklace has any symbolism or significance. But, the choker necklace is actually just a chain or ribbon with a pendant if you think about it. The pendant is likely to hold more significance than the necklace itself. While choker necklaces have been linked to controversial subcultures such as prostitution and obsessions, this does not mean that they all represent sexuality.

Chokers were popular in England, especially during the Victorian era, despite the fact that they were seen as symbols of prostitution in some parts of Europe. She is claimed to have worn chokers to conceal a scar she received as a result of a childhood procedure.

Why Do People Wear Chokers?

Choker necklaces are becoming increasingly popular among young women. The following are the key causes for this:

Chokers, for starters, are in style right now and go with everything. They have a royal and exquisite appearance. Chokers can also be worn in a variety of ways, including with a variety of different jewelry pieces.

Second, this is not a new trend; it is a remake trend from the 1990s. The rest is a question of personal preference, as girls enjoy keeping up with the latest fashion and trends, particularly in jewelry.

For Fashion Or For Some Other Reason

Alexandra, Princess of Wales, was known for her obsession with chokers. Chokers were worn by her not just for this purpose, but also to conceal a scar on her neck from a childhood operation, according to reports.

However, this should not be used as an excuse to quit wearing chokers!

The Return Of Chokers

Many people believe that this style is slowly dying out, yet many still wear them, and they aren't going away anytime soon!

Chokers were seen making their way to the stage. Britney Spears, for example, is a huge fan of choker necklaces and has been wearing them since at least 1999. Like the one she wore at the MTV Video Music Awards in 1999, which matched her gleaming outfit. 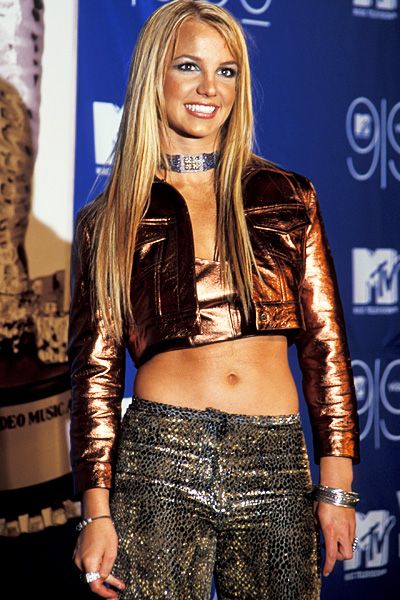 How Do I Make A Choker Necklace

Practice on your neck with materials you enjoy working with.

Make sure the necklace doesn't fall across your chest when you're breathing or moving.

If it's sagging in the front, add some weight to the back. Hang beads from the ends of ties or attach decorative links to the clasp.

1st Step: Cut a long piece of string (aim for three times the circumference of your neck). There are two strands now.

2nd Step: String the beads on your elastic that has been doubled up. If you want to look and feel more polished, I think beads that hide the string are better.

3rd Step: Tie it around your neck and make a triple knot to keep it there. Remove the extra string. Make sure it's tight enough to stay in place, but not so tight that it'll choke you. It may take a few tries to add and remove beads.

And there you go! Try layering it with other necklaces of different lengths to get a more unique look.