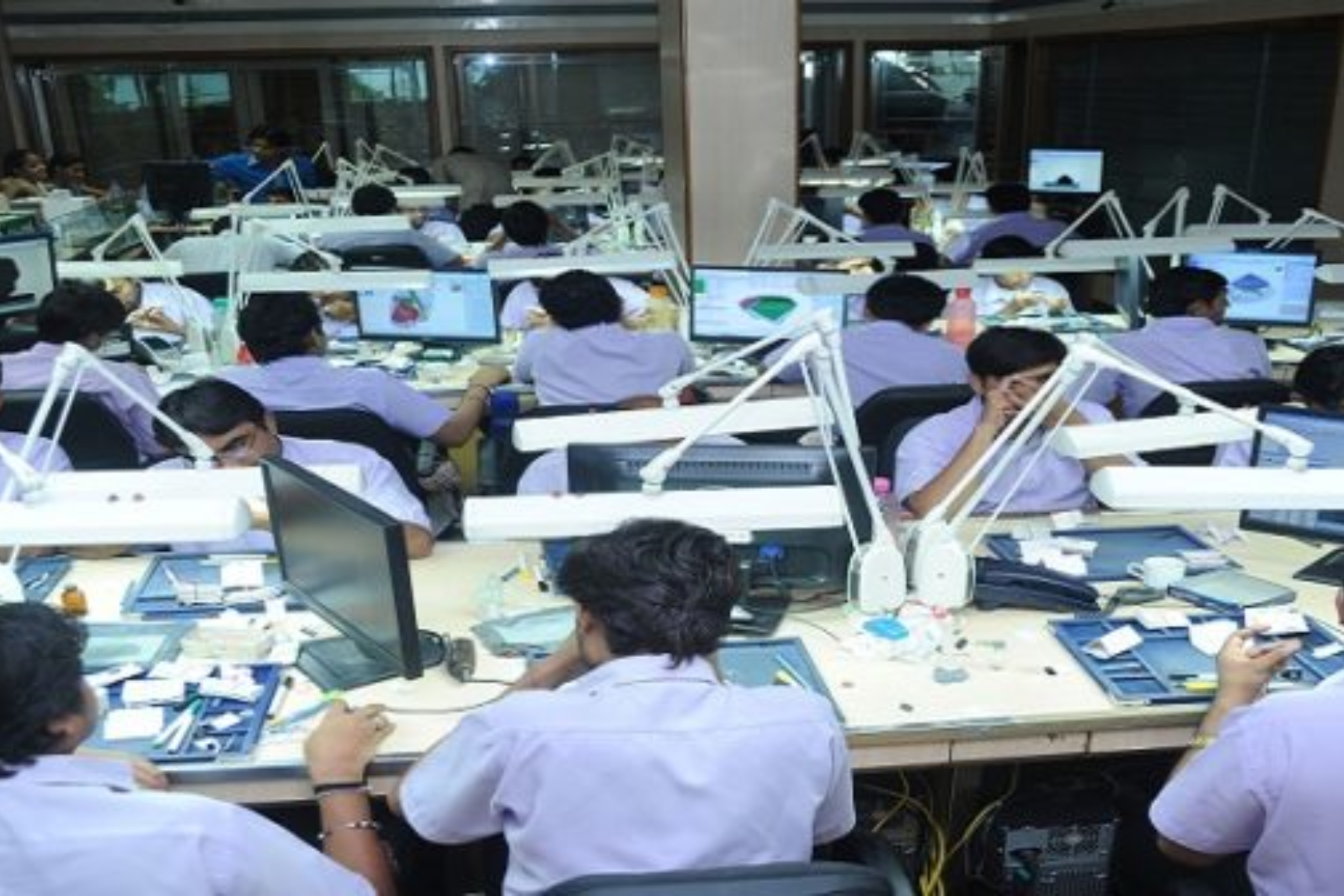 In July, India's exports of cut and polished diamonds experienced a decline for the very first time this financial year. This decline was a direct result of the lockdown in China as well as Beijing's strategy of implementing zero-Covid.

And China's zero-covid policy has a negative impact on India's diamond exports.

Because of decreased demand from China, which is India's second-largest consumer of cut and polished diamonds after the United States, the country's exports of these stones dropped by 13.45% year-over-year to a total of $1,933.32 million in July.

In an interview with ET, the recently elected chairman of the Gem & Jewellery Export Promotion Council, Vipul Shah, stated that shipments of cut and polished diamonds from India to China will not witness an increase till normalcy returns to China.

The same pattern has been observed during the month of August as well.

Unless normalcy returns in China, the exports of cut and polished diamonds from India to China will not see an uptick. The same trend continued in August too.

On Tuesday of this week, the Chinese government once again ordered the quarantine of millions of people after multiple regions surrounding Beijing reported an increase in the number of persons infected with the Covid-19 virus.

Even though the nation was experiencing economic difficulties, it continued to enforce the lockdown. Diamond exports to countries in the Far East are also suffering as a result of the restrictions imposed by China.

According to Shah, the Jewellery and Gem World event will be held in Singapore this year instead of Hong Kong since there are fewer limitations on the possession of covid by tourists in Singapore than in Hong Kong.

September is when the show is scheduled to take place, and all of the buyers from other countries are expected to attend. In contrast to Hong Kong, which still requires visitors to obtain a visa before they can go there, Singapore has made it easier for overseas buyers and exhibitors to do business there.

China is a hub where international buyers come. But due to their zero-Covid policy and lockdown, hardly any international buyers are coming to China. Hong Kong too is stringent about Covid. Therefore, we are hoping that the meet in Singapore will result in exports of diamonds to go up.

In July, shipments of cut and polished diamonds decreased, but exports of plain gold and studded jewelry grew, bringing the total to $740.04 million, a 6.54 percent gain. The Middle East is the most important market for gold and jewelry set with stones.

The Workers In India - Facing Pay Cuts And Job Losses

Workers in India's diamond hub say they could lose their jobs or have their pay cut because of the coronavirus outbreak, which is hurting exports to China, which is one of the biggest markets for diamonds in the world.