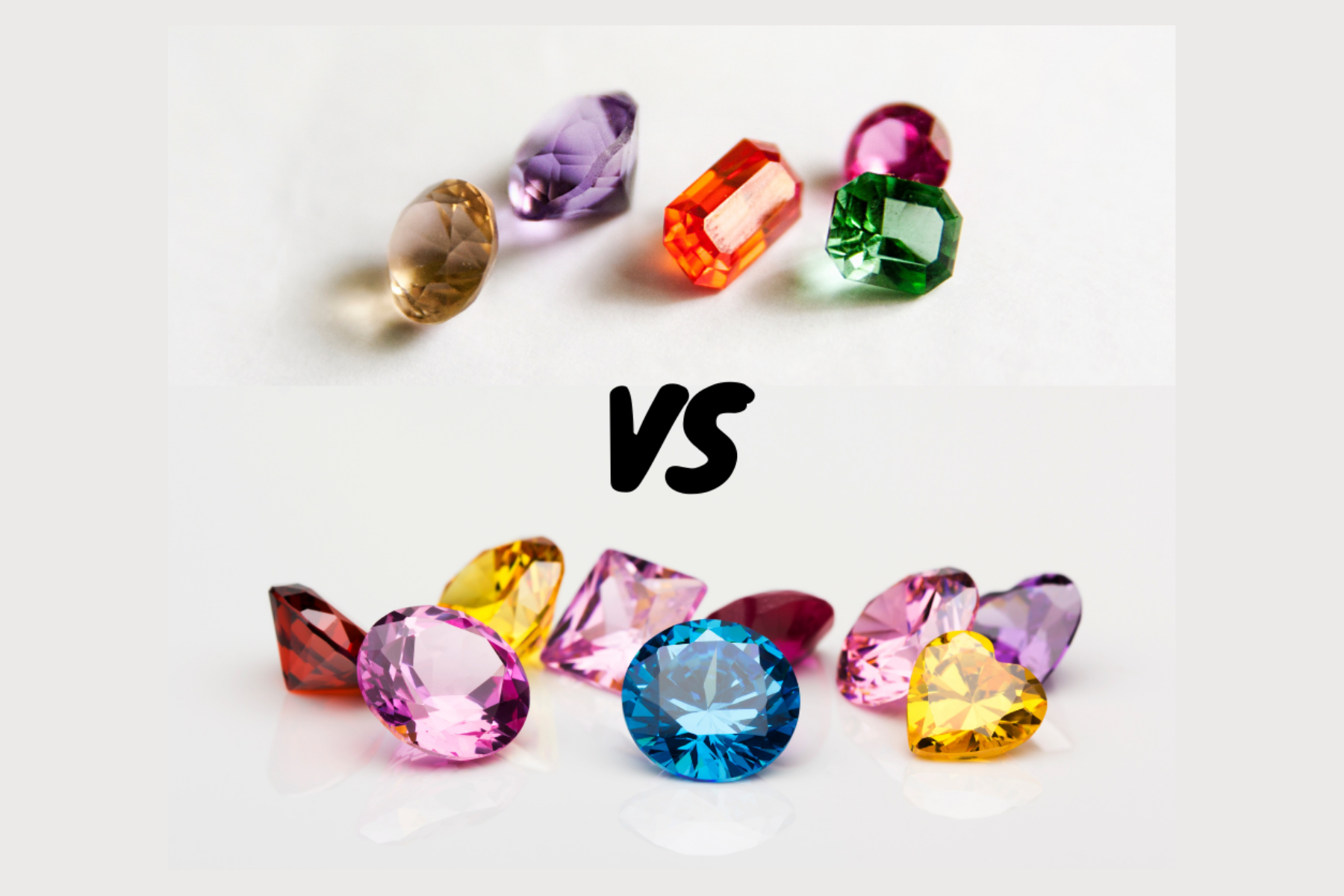 What's the difference between a birthstone vs gemstone & birthstone vs zodiac stone? I get asked these questions a lot. People have trouble telling them apart, and that's because there isn't much information out there about this.

Knowing the differences and similarities will help you a lot when you are looking for your birthstone and trying to figure out which one to choose from the many lists and opinions out there.

The Meaning Of The Three Types Of Stones

Traditionally, birthstones are the 12 astrological signs that match a person's birth month. Necklaces, bracelets, and rings often have birthstones set in them.

Gemstones are minerals that can be cut and polished to be used in jewelry or other things. They are often used in wedding bands and engagement rings.

Zodiac stones can be any kind of gem that goes with a certain sign of the zodiac. For example, people born under the sign of Pisces have been linked to gems like amethyst and tiger's eye.

Astrology and Gems: What You Should be Wearing

Let's start with what things mean. How do birthstones work? "A birthstone is a precious stone that represents the month or zodiac sign of the person who wears it." - This is what I put on Wikipedia. This isn't the best way to explain it, but I don't know of a better one. 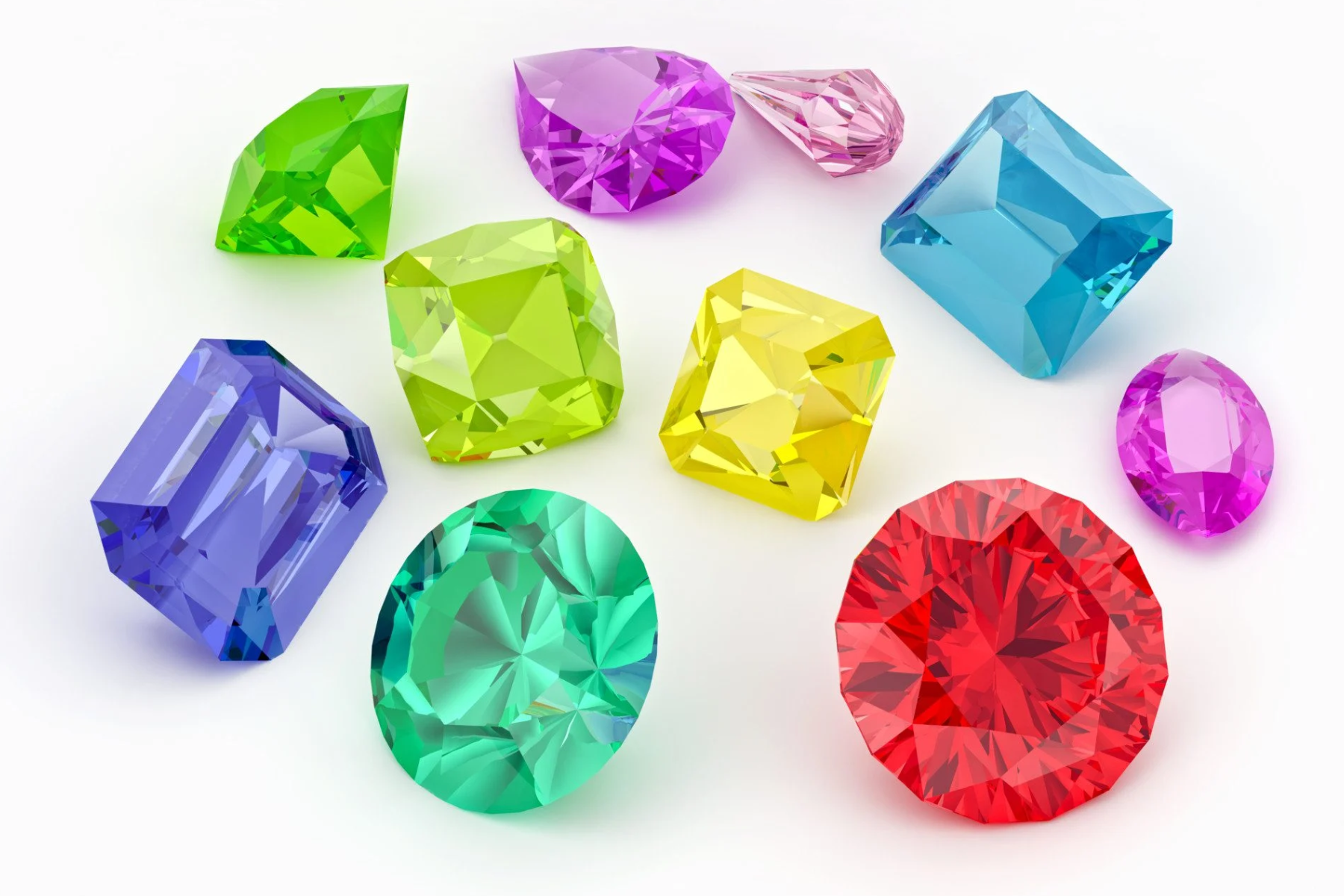 A group of gemstones

What is a stone made of? "A gemstone is a precious or semiprecious stone that has been cut, polished, and used in a piece of jewelry," says the Oxford Dictionary.

From what you've read, do you think that all gemstones are also birthstones? Well, almost. Most common gemstones are on either the main or alternative lists of birthstones or zodiac gems, but some are not.

Most gemstones that aren't birthstones are very rare minerals, like musgravite, which is only found in a small area of Australia and of which only a few examples are known.

Gemstones are what all birthstones are made of. This is a little bit of a gray area. Most birthstones are gemstones, but amber is not a crystal but rather fossilized tree resin. Some researchers think it is a gem, while others don't.

This gray area also includes things like birthstone pearls and obsidian. To sum up, what's been said, most birthstones are also gemstones, but not all.

Most birthstone lists are based on either the 12 gems on the breastplate of Aaron, the high priest in the Bible, or the 12 stones that make up the foundation of New Jerusalem, which St. John wrote about in his book Revelation. 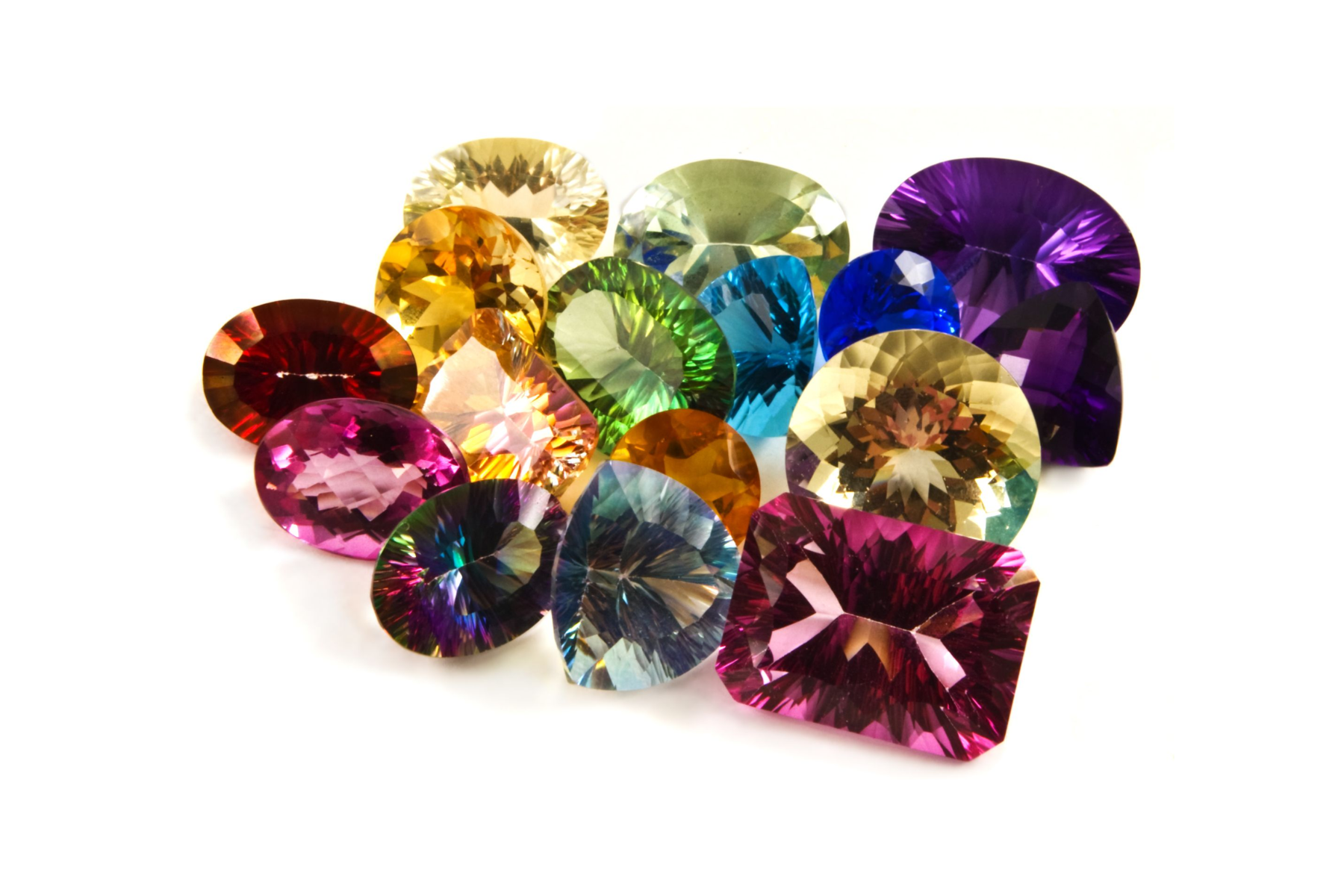 A group of zodiac stones

At one time in history, these stones were linked to a 12-part division of the solar year, like a month or a zodiac sign. In other words, birthstones by month and birthstones by zodiac sign are both lists of birthstones, but they are different types of lists.

There are many birthstones that show up on both lists of birthstones by month and by zodiac sign. For example, the list from the Jewelers Association of America, which most people know, says that emerald is the birthstone for May.

On the other hand, emerald is also a birthstone for people born in Sagittarius. In short, a Zodiac stone is a birthstone that is organized by zodiac sign instead of by month.

Is Your Birthstone The Same As Your Zodiac Sign?

The American National Association of Jewellers' birthday month stones is linked to your birth month, not your astrological sign.

Do Zodiacs Have Birthstones?

Why Do Zodiacs Have Birthstones?

Experts think that the idea of birthstones goes all the way back to the Bible. Josephus, a Romano-Jewish historian, is said to have found a link between the 12 stones on Aaron's breastplate, the 12 signs of the zodiac, and the 12 months of the year as early as the first century.

People today are more likely to wear a gemstone or a stone that represents their zodiac sign than a birthstone. One of the most common reasons for this is that some stones are more popular than others.