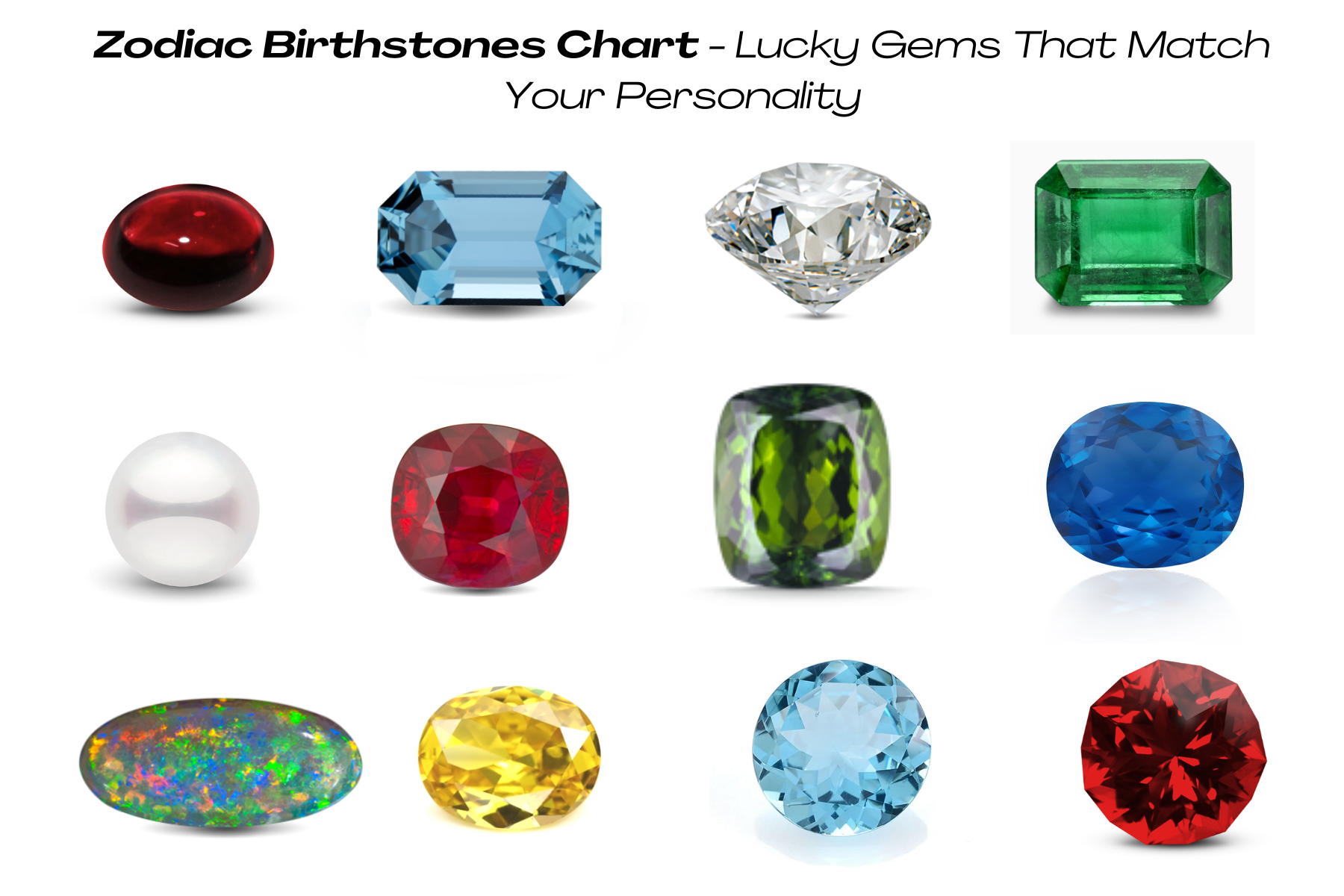 It is said that birthstones are the stones with the most significance and power out of all the different kinds of stones. This is due to the fact that it is believed that birthstones have connections to each and every one of us.

Individuals who hold to the concept of the zodiac are most likely of the opinion that they must wear birthstones because they consider the ritual to be in some way connected to their way of life.

Now, we are going to discuss the zodiac birthstones chart so you can pick the right birthstone according to your zodiac sign.

Your true birthstone, according to your zodiac signs

When you use an astrological stone in a piece of jewelry, you give it an added personal meaning, which in turn makes your jewelry even more unique.

The use of an astrological stone in the design of an engagement ring is a wonderful way to show one's partner the level of thought and care that went into the creation of their one-of-a-kind custom creation. 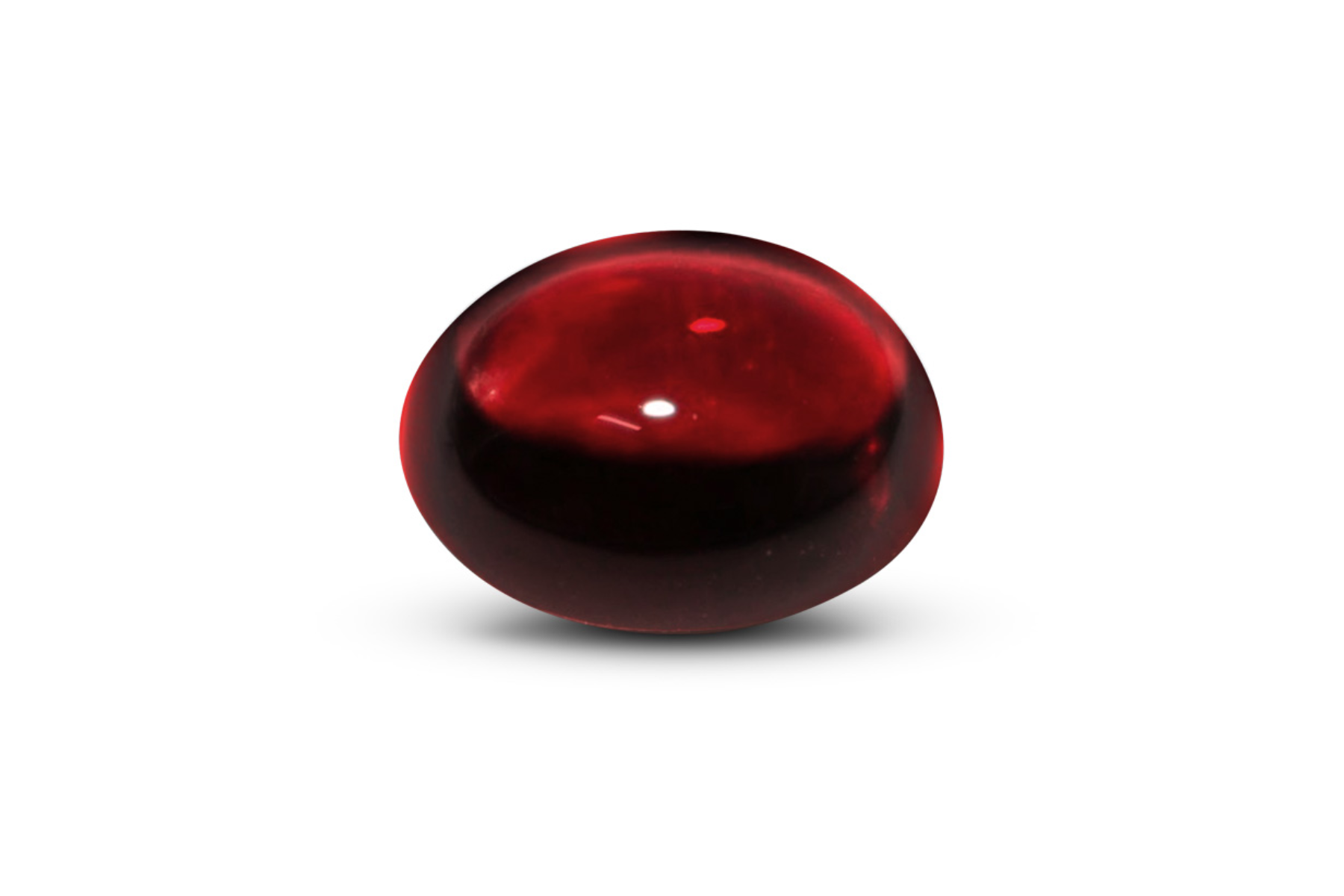 The wonderful red garnet produces an air of self-assurance, which is why it is considered the best January birthstone for all of you Aquarians out there. Garnet is said to be a representation of the truth, purity, and one's own personal power.

It starts to resemble a reddish glow that warms the heart of winter. Garnet is also known as the stone of commitment, which is something that we all know can be difficult for those Aquarians who are constantly seeking more freedom. 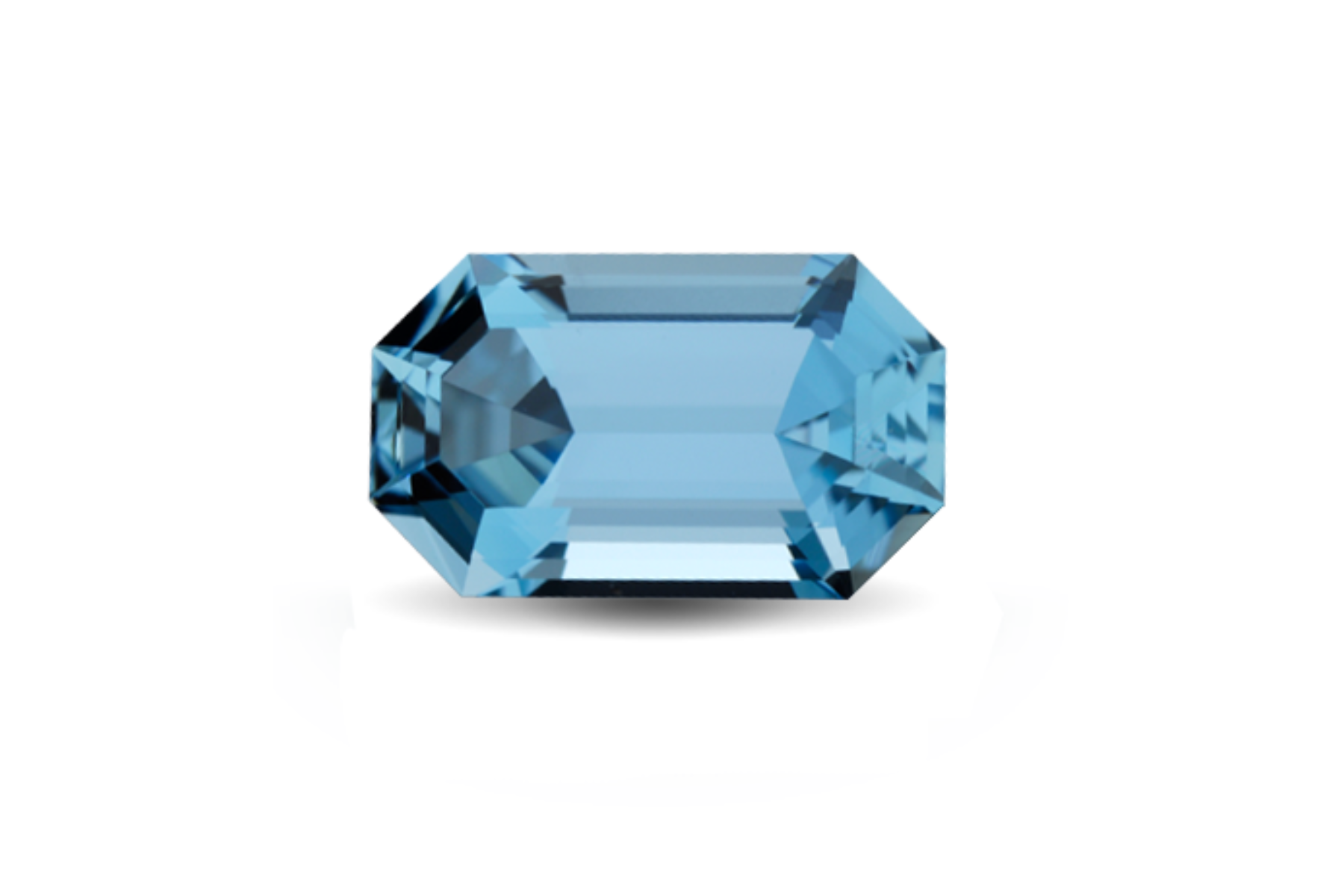 Aquamarine, which is based on the magic and mythology of ancient Greece, is the ideal choice for the month of March's birthstone because it symbolizes the acceptance of the enjoyable flow and surge of the water element.

Aquamarine, a stone that radiates a calm and collected personality, is said to encourage the shape-shifting quality that is associated with Pisces to flow more freely through life rather than becoming motionless and stuck.

In addition to these benefits, it slows down mood swings and strengthens the throat chakra, which helps Pisceans overcome their natural unwillingness to make their voices heard. 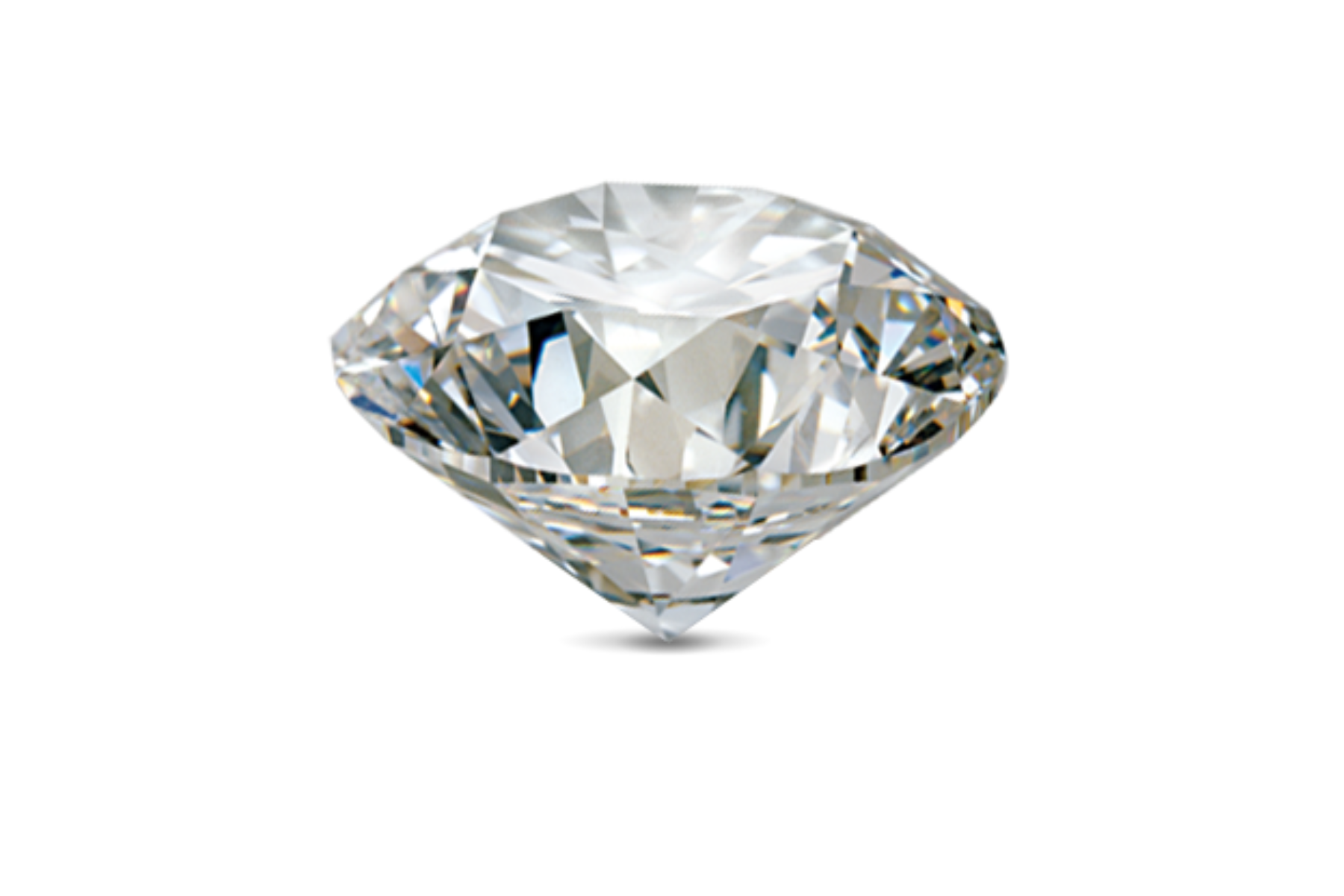 A diamond is considered to be a lucky stone for those born under the Aries zodiac sign because Mars is the ruler of this sign. The exceptional qualities of a diamond, such as its unmatched color and crystalline structure, are thought to have a direct impact on the characteristics, both positive and negative, of individuals who wear diamond jewelry.

When you wear these birthstones, the qualities that are typically associated with people who are born under the sign of Aries, such as initiative, creativity, and ambition, are raised to higher planes.

It is possible to say that the growth phase for those born under the sign of Aries, from red to white, symbolizes the progression from the lowest to the highest level. The natives of Aries can reap incredible benefits from owning a diamond. 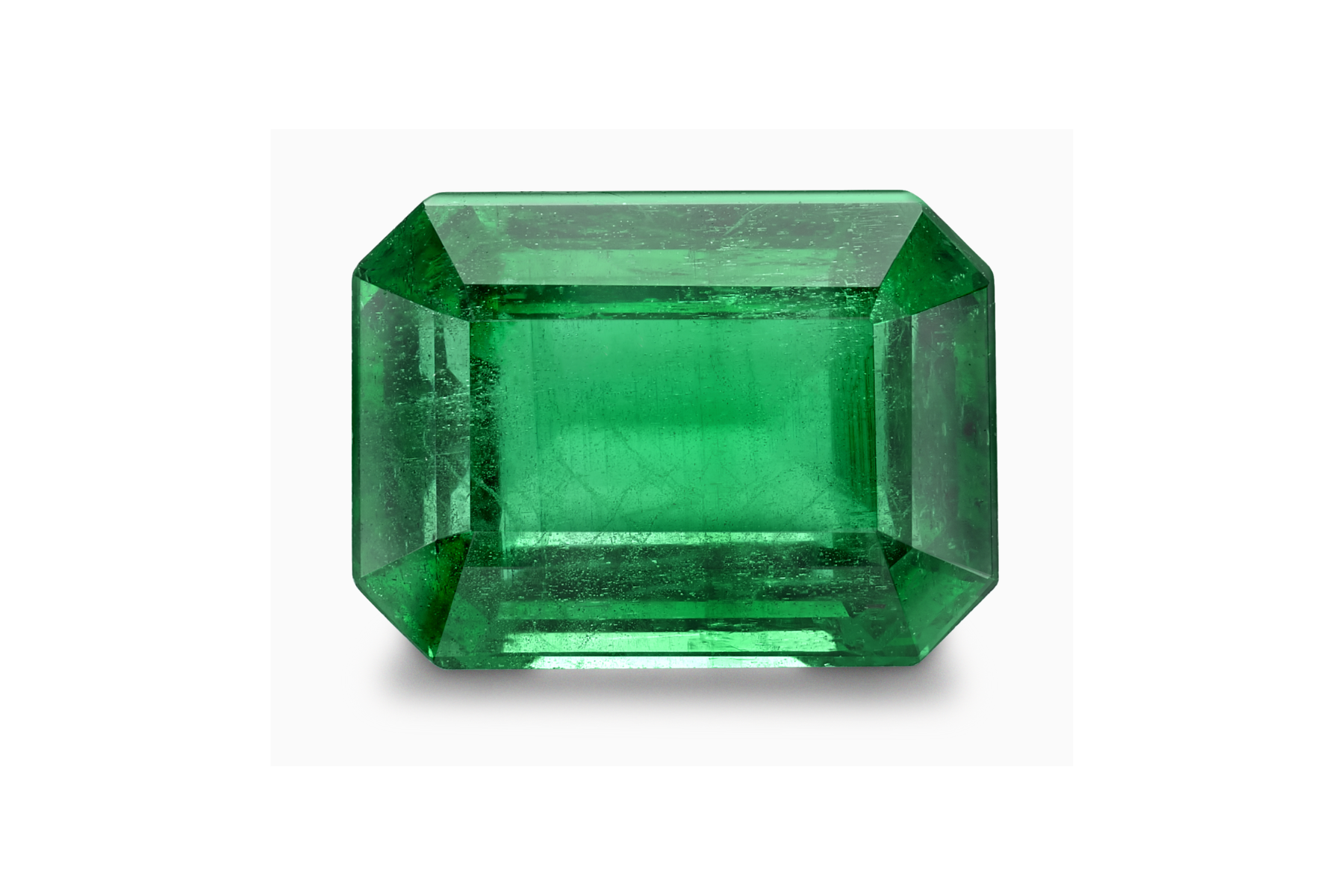 The Emerald has been a symbol of wealth, prosperity, and royalty for a long time. It was said that Emperor Nero would put flat Emerald crystals on his eyes while he watched gladiator games, and that the Incas valued Emerald birthstones very highly.

Even in the modern world, people are still drawn to the mysterious way Emerald's green shine makes it look. The main birthstone for people born under the Taurus sign is the Emerald, which will speak right to their hearts. This birthstone is also associated with Venus, which makes it an even better fit. 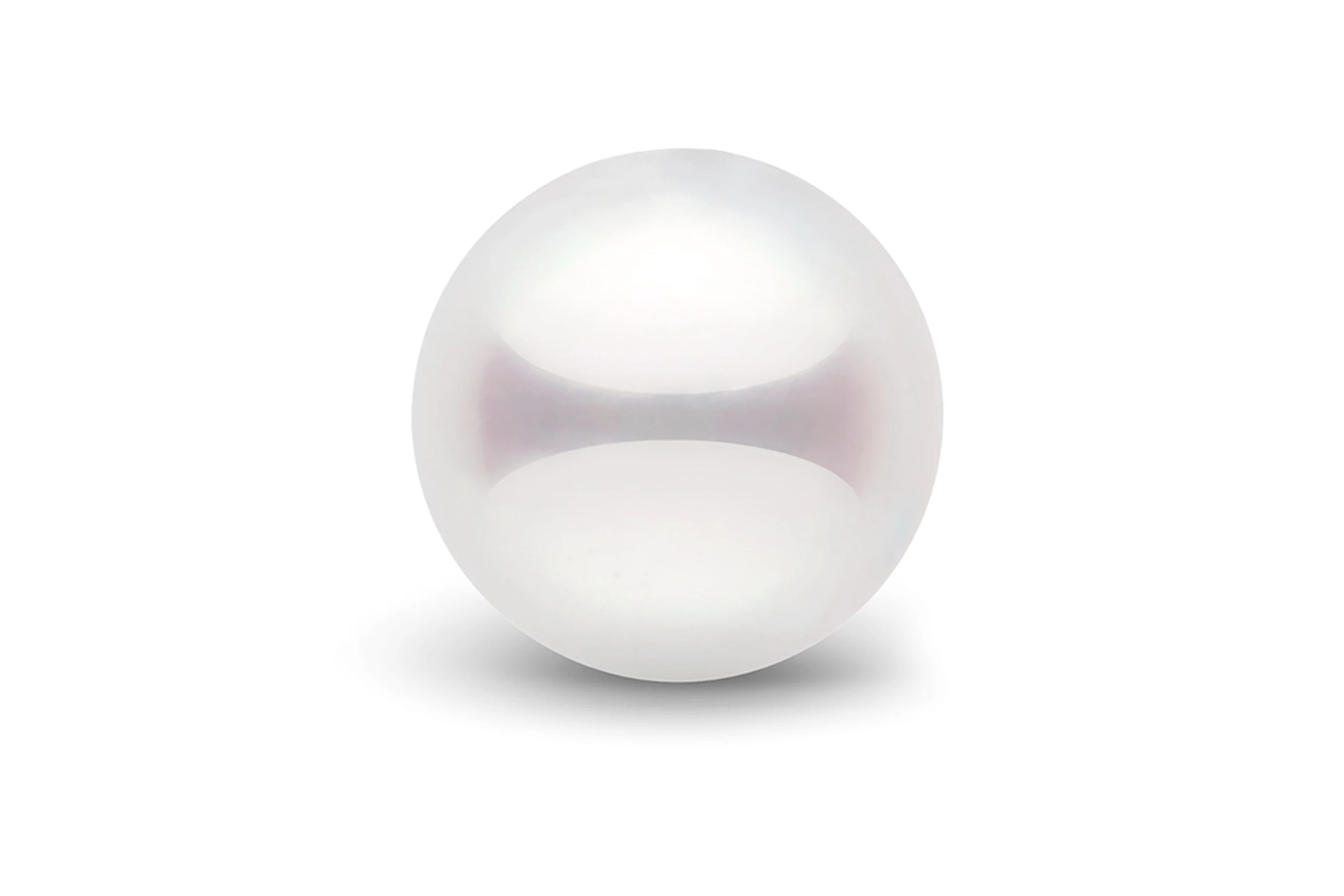 Pearl is a popular choice for a Gemini stone. It is well recognized to aid in bringing balance to the feelings of separation and polarity that Geminis frequently experience.

Pearls are believed to strengthen and attract the power of Mercury, which is why astrologers believe that Geminis are dominated by this planet.

Since the Pearl also enhances and attracts the force of Mercury, it is only logical that the two go hand in hand. Pearls have traditionally been regarded as precious objects, and they can be found in a variety of colors in addition to traditional white. 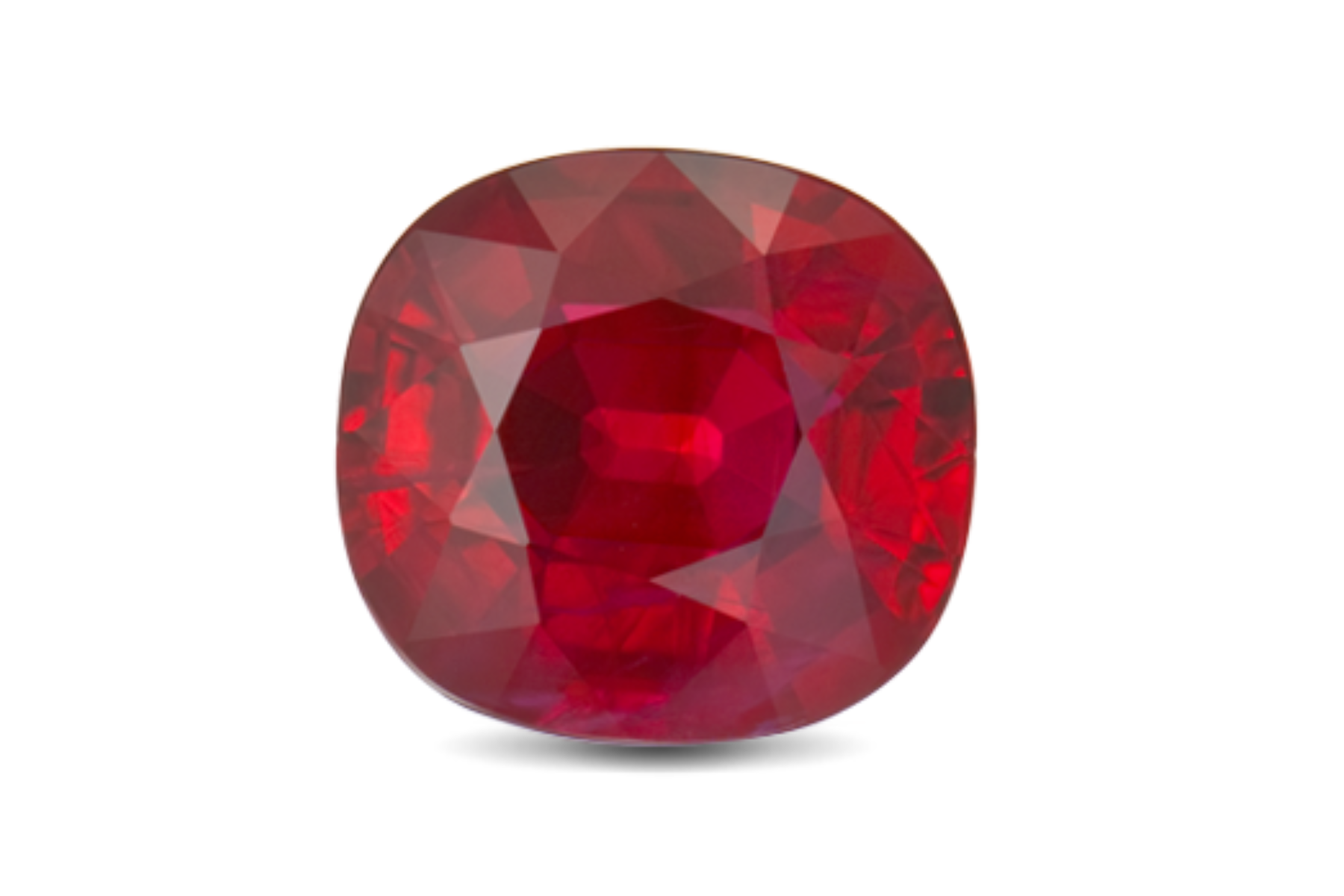 Ruby is the main birthstone for Cancer. Ruby shines like cosmic fire, just like the fire that burns in the heart of a Cancer. It's the perfect way to show this zodiac sign.

The valuable birthstone shows off many of the sign's best qualities and also has the power to fix its flaws. 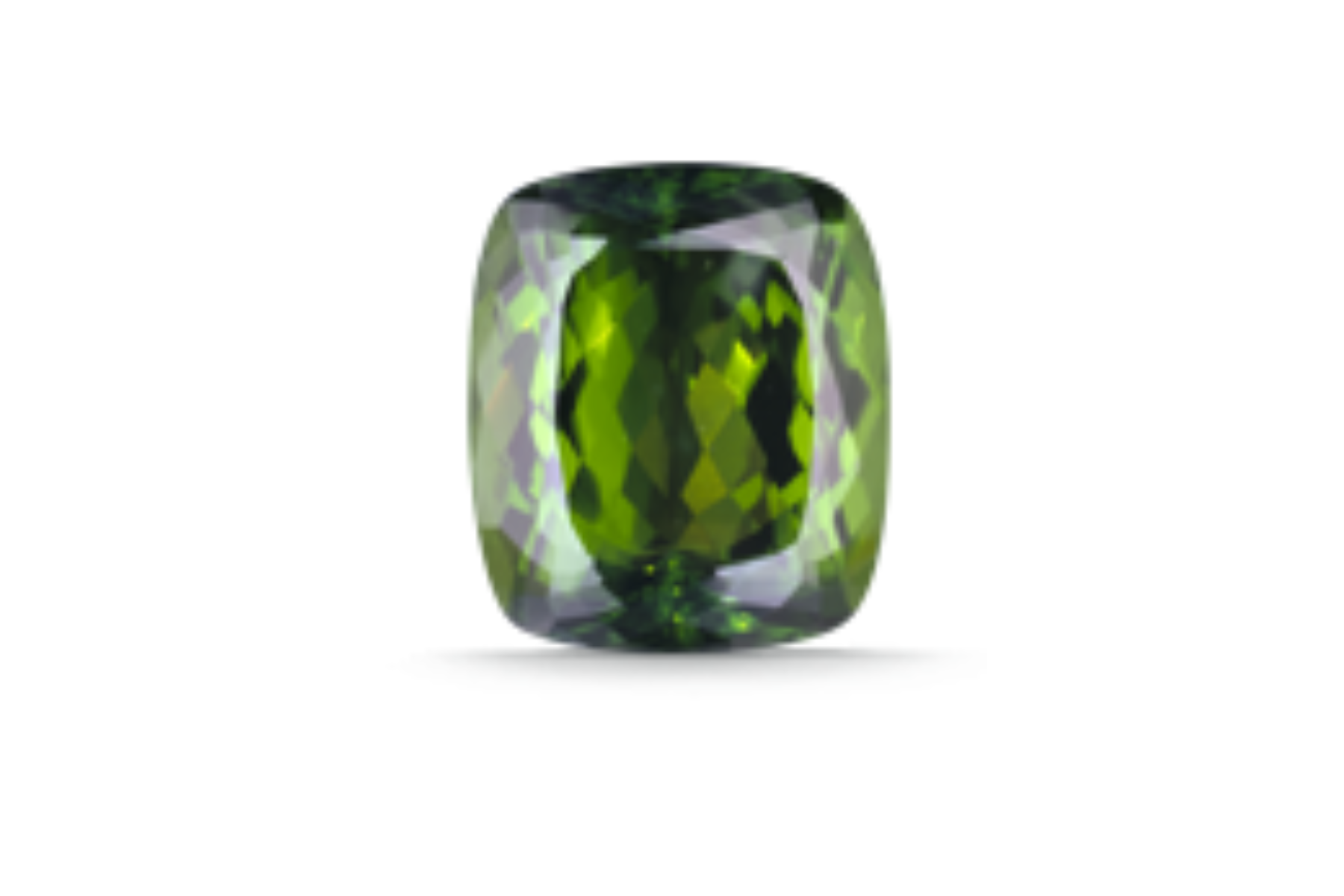 Ancient Pharaohs valued this beautiful olive-green stone because they thought it helped them make connect with nature, make friends, find love, and be happy. One of the benefits of the beautiful color Peridot is that it can help reduce stress and anger. 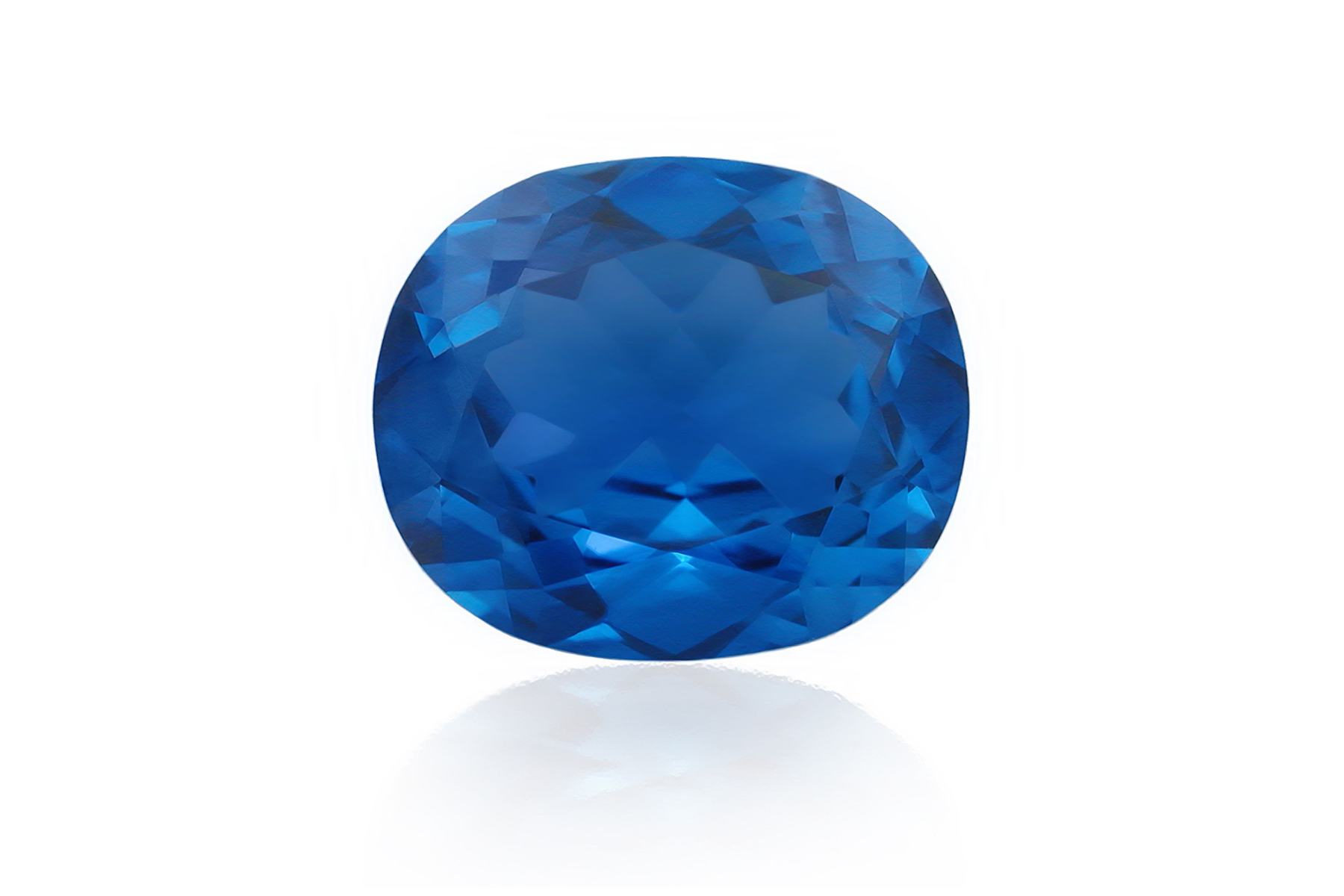 Even though there are several birthstones that go with Virgo star signs, the blue sapphire is the most important Virgo birthstone. Sapphires have a lot of the same qualities that Virgos are known for, like being long-lived, pure, and healthy.

The maiden is the chosen archetype for Virgo because this sign is known for being humble, pure, and self-sufficient. August and September babies should listen to Virgos because they are fair, honest, and wise.

Virgos, who are also ruled by the planet Mercury, are grounded and kind, and they often find a spiritual connection in nature. Sapphire birthstones come from deep within the earth. They are the best crystals for Virgos of any age, religion, or belief system. 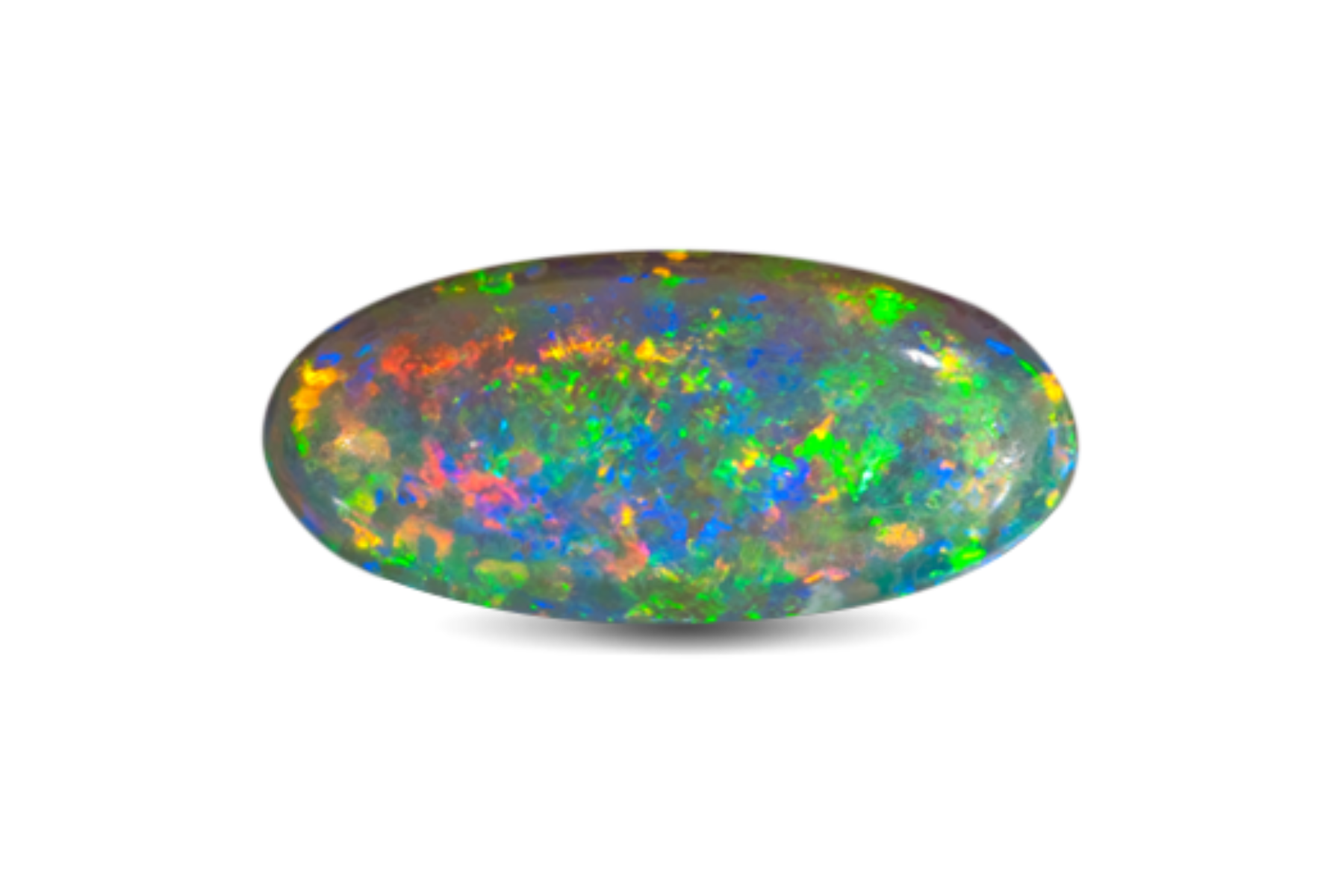 Opal, which is the October birthstone, shines with bright energy, a calm white color, and all kinds of good luck. Librans' main birthstone is the Opal, which gives them the balance they need to live in the light of harmony.

In addition to bringing balance, Opal gives a strong sense of protection. This helps Librans who are lost in people-pleasing anxiety find the gentle mother moon's nurturing delight to help them get back on their feet. 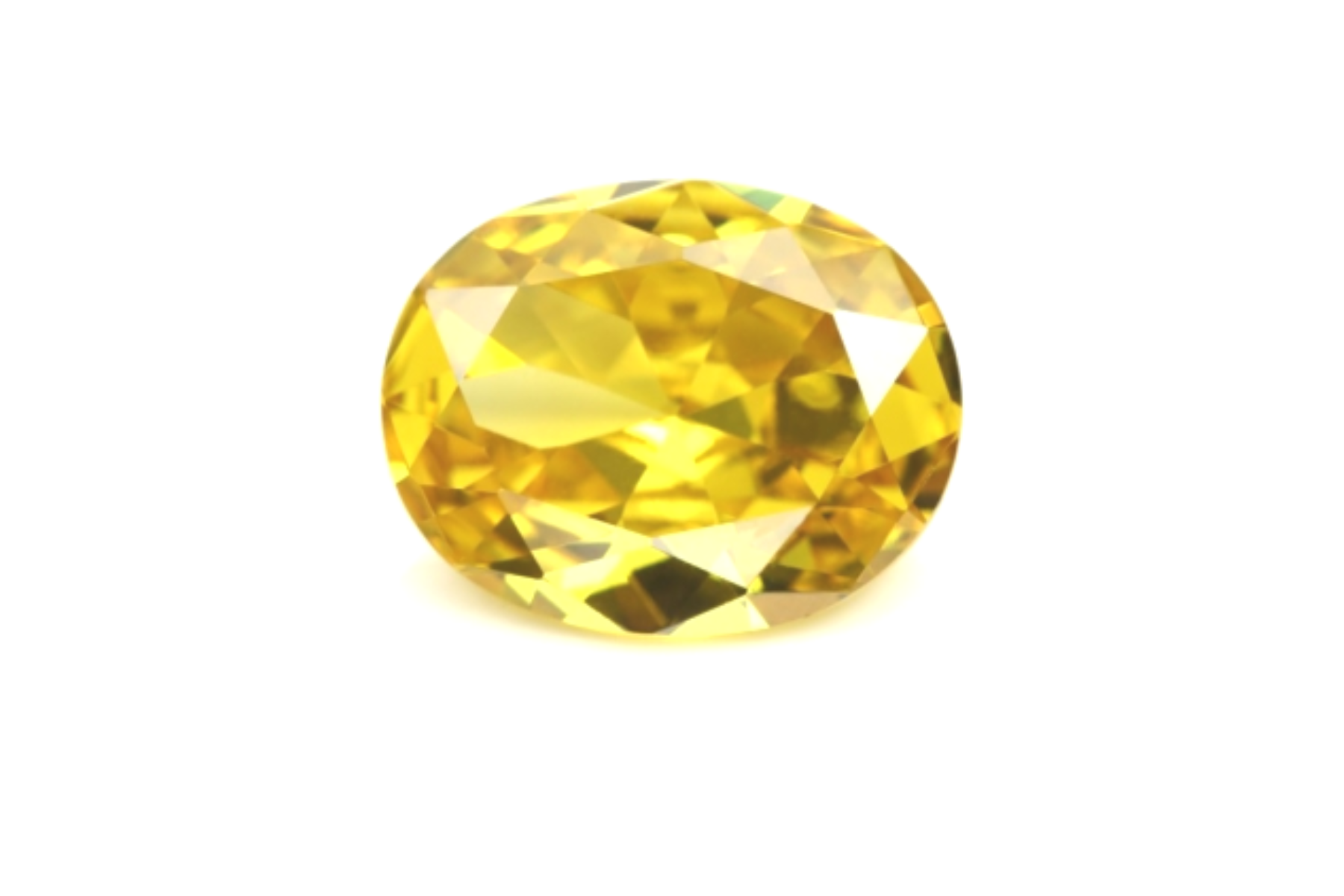 Topaz, which is the main October birthstone for Scorpios, is a magical match. Blue topaz has the energy of action and communication. Scorpios love to do things. Scorpios are never the type to sit around and do nothing.

They are always on the go. Topaz can help the Scorpio fine-tune this action and make sure they don't start to feel overwhelmed. It's also a good stone for the throat chakra.

It can help with communication and keep Scorpios from being too harsh with other people since they can sometimes say harsh things. Yellow topaz also makes relationships better and keeps Scorpios from becoming jealous. 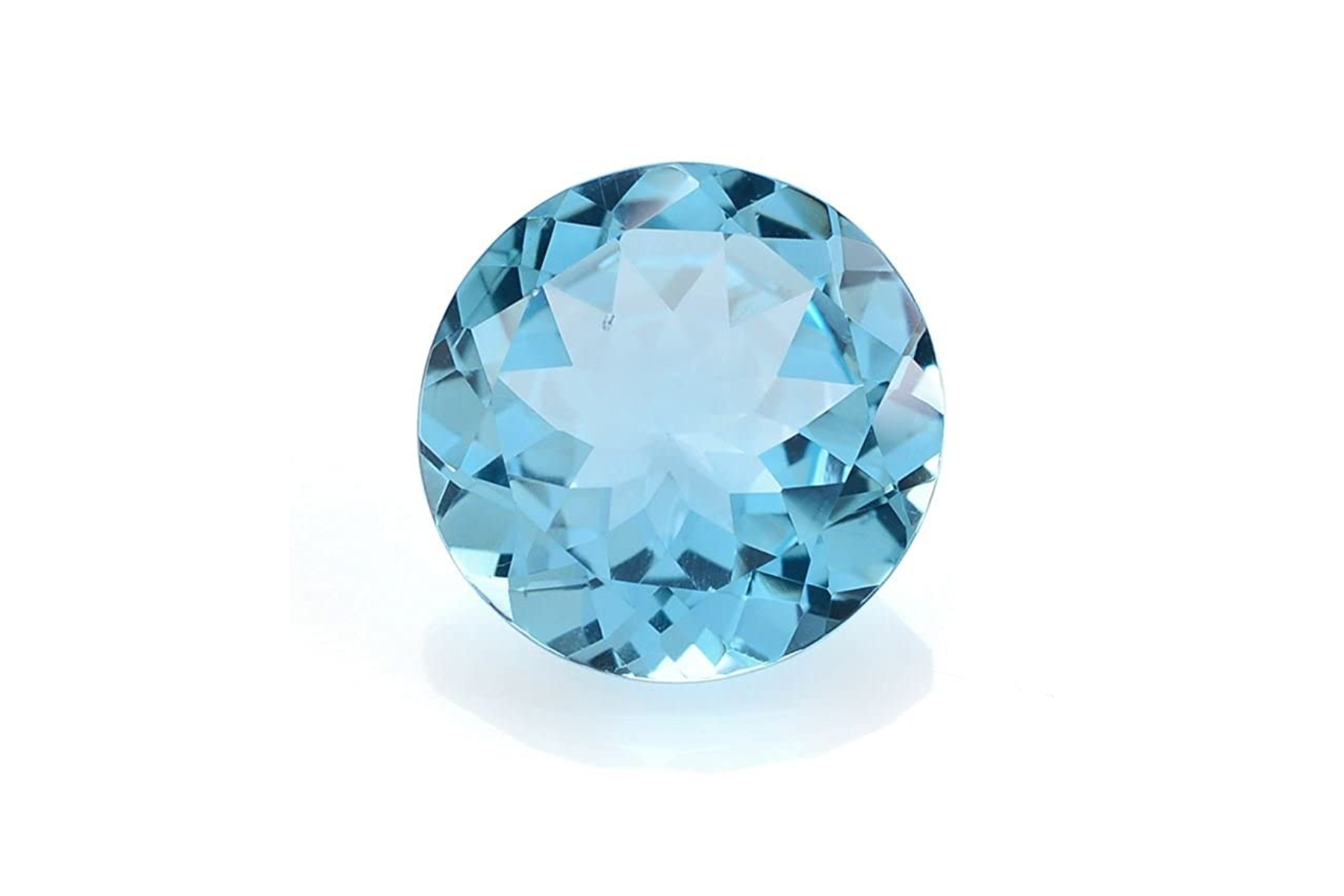 There are many different colors of topaz, but only the blue kind is a Sagittarius birthstone. Like turquoise, blue topaz is associated with peace and calm, which the fiery Sagittarian personality needs in order to calm down. 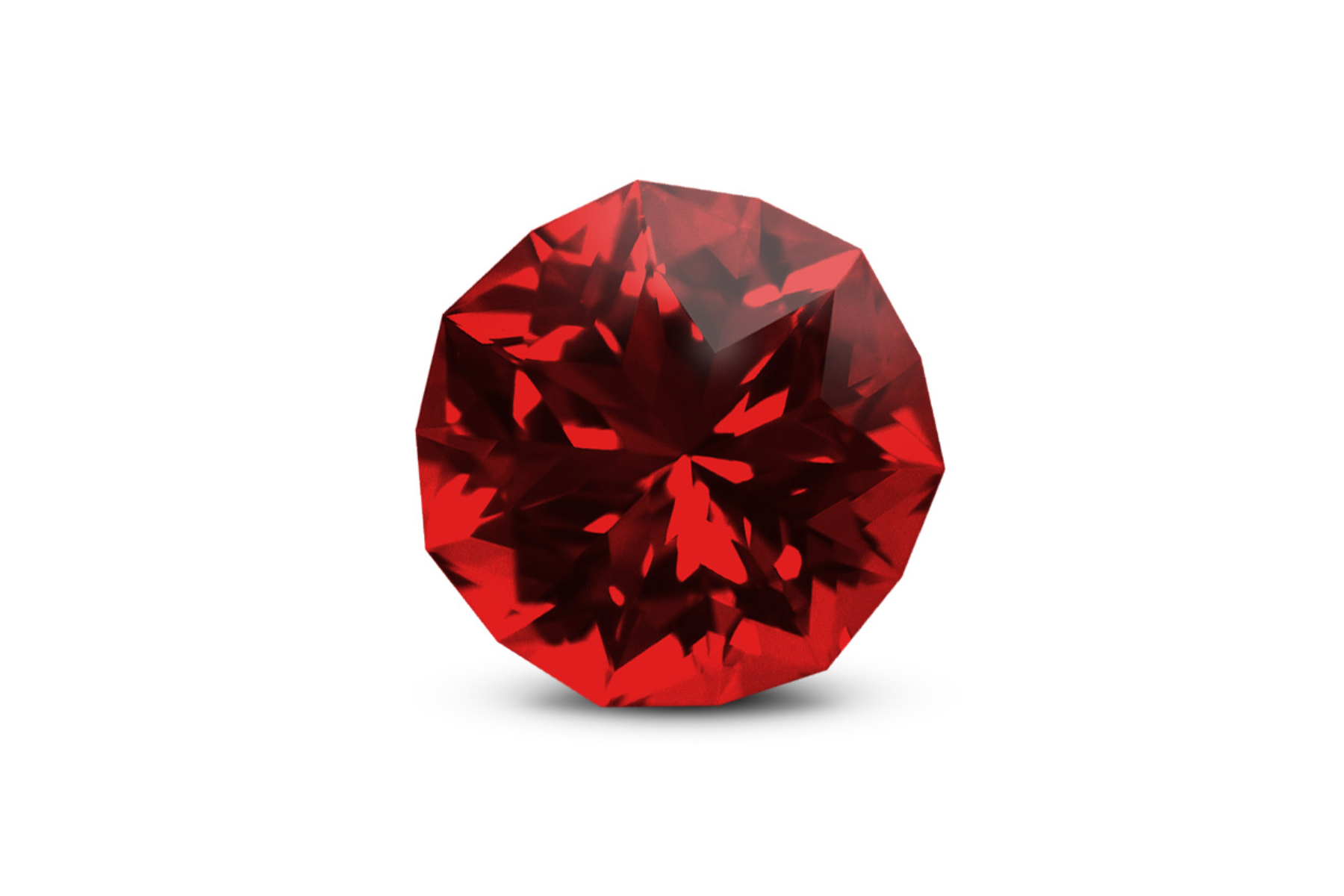 The Garnet is the birthstone for a Capricorn. Garnet is a very valuable red gem. Garnet is a symbol of dedication and creativity. People born between December 22 and January 19 are Capricorns.

Do Zodiac Signs Have Birthstones?

There are 12 Zodiac signs, and each one has a stone that goes with it. The Zodiac sign of a person is based on the month or time of year they were born. Birthstones are linked to each sign, and people often wear their birthstones as jewelry.

Why Do Zodiac Signs Have Birthstones?

Birthstones have been worn since the time of ancient civilizations. People used to think that certain stones had powers that could improve the health, luck, or wealth of the person who wore them.

What Is The Difference Between Zodiac Stone And Birthstone?

Understanding your ASTROLOGY ZODIAC SIGNS and Your BIRTHSTONE

Modern birthstones show the month you were born but zodiac stones are meant to bring out the best parts of your personality that match the traits of your sign.

Does Your Birthstone Go By Month Or Zodiac?

A birthstone is a gemstone that represents the month or zodiac sign of the person who wears it. People often wear their birthstones as jewelry or as a pendant on a necklace.

Many gem therapists think that putting these stones on your body connects you to the energy of the earth. The same idea is behind wearing jewelry with your birthstone.

Not only will you feel calmer and more at ease, but they can also bring you good luck. People think that your birthstone is the best way to bring you luck.