What Is The Purple Stone Called - Uses Of The Famous Amethyst 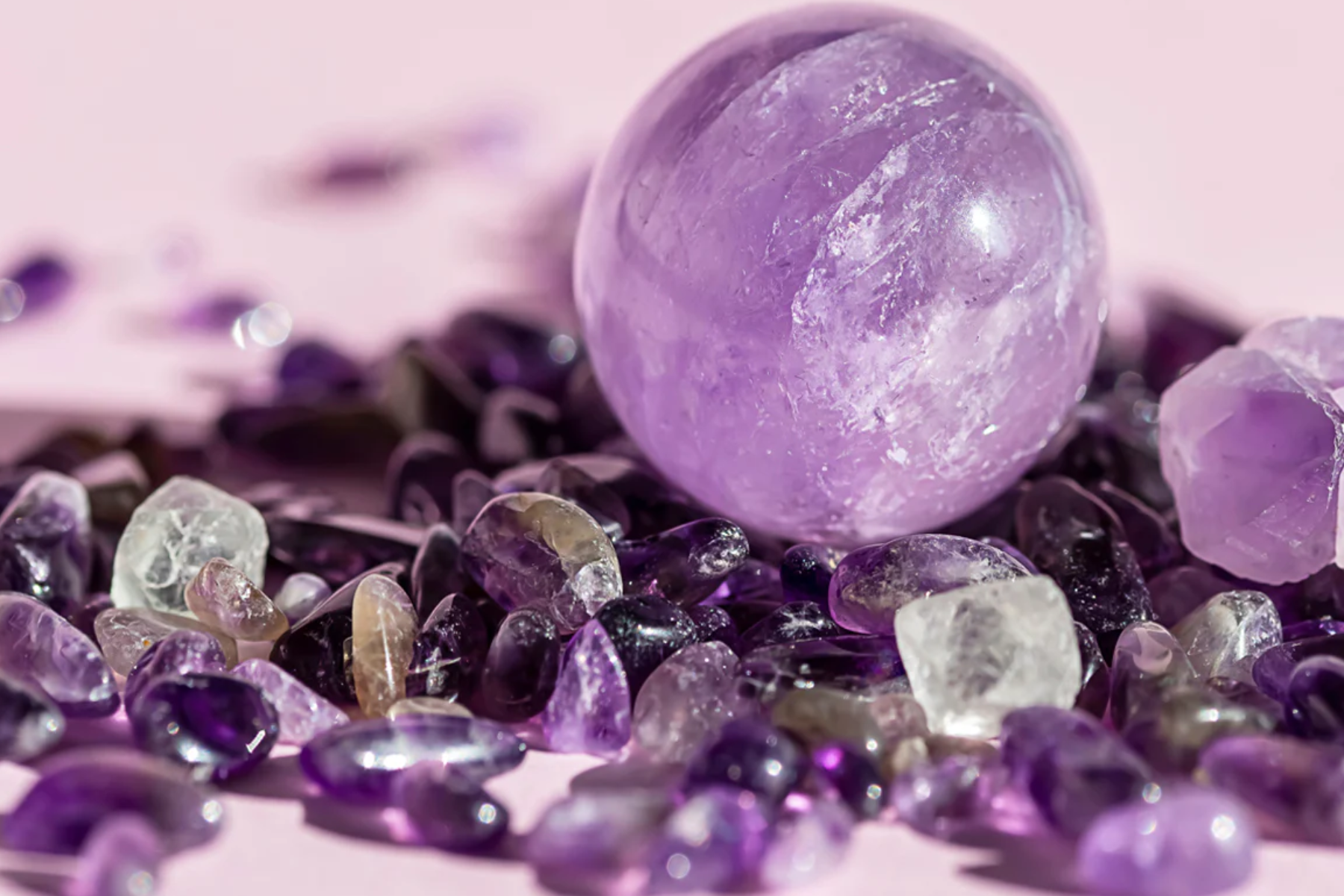 When cut and polished, the purple stone, which is a type of quartz, looks purple. Since ancient times, it has been used as a pretty stone in jewelry and art. What is the purple stone called? Before we discuss that, let's take a look at its history first.

The purple stone was first used in Egypt during the time of King Tutankhamun. This type of quartz was used to make a necklace that he wore, and it was also found in his tomb.

This article will talk about the purple stone, how it became popular, and what people have done with it over time.

About The Purple Stone 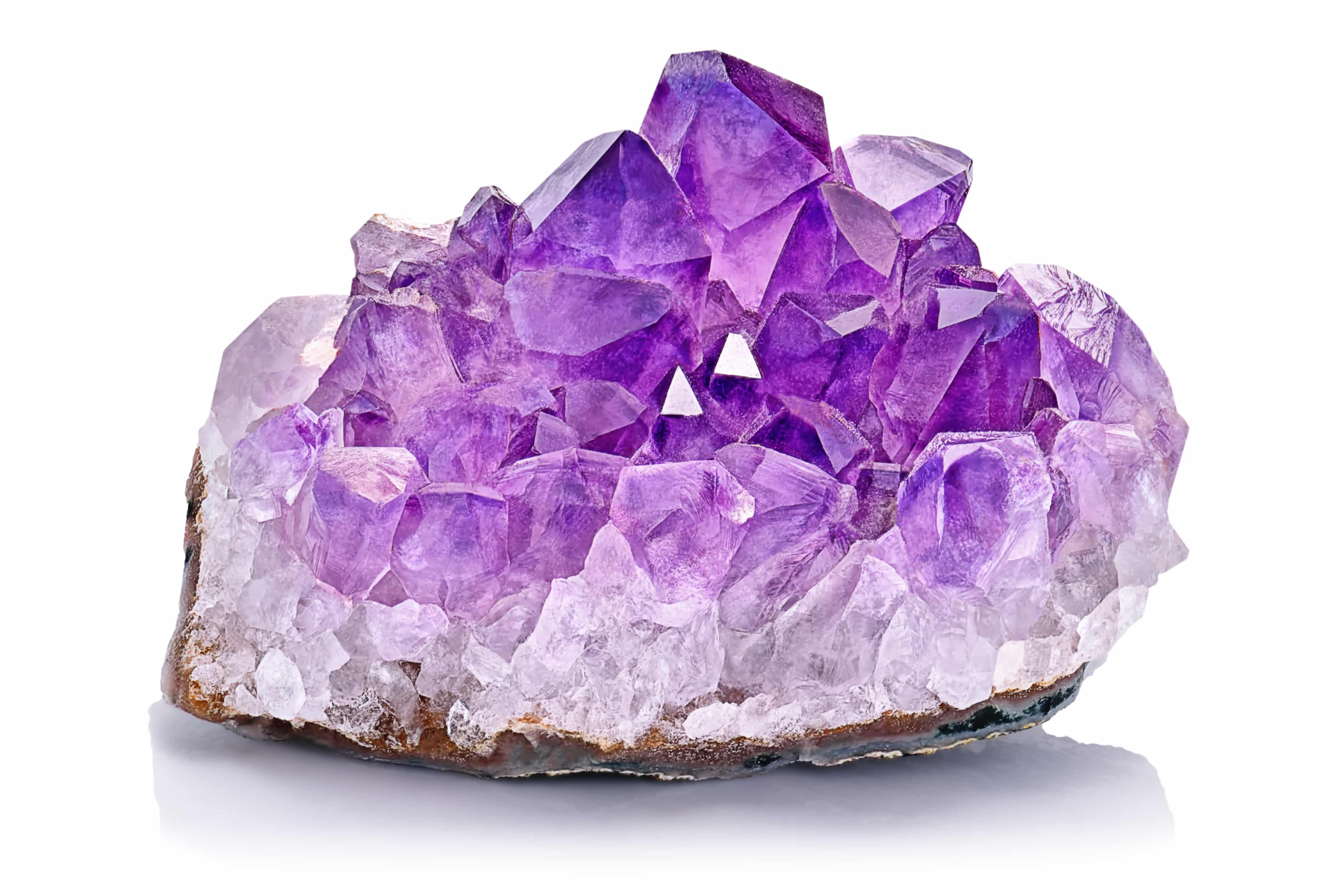 Amethyst that is still attached to its host rock

Amethyst is the name of the purple stone. It is a type of quartz that can be found all over the world. It lives in Brazil, Madagascar, Namibia, Mexico, and many other places.

Amethyst is often used to make jewelry, but because it has calming properties, it is also used to make healing stones.

Folklore about Purple Stone: There are many different stories about how the stone came to be and how it got its color and healing powers. Some say it was made when God hit a rock with his staff and left an impression on it. Others say it was made when blood was spilled.

The Popularity Of Amethyst

Many people like their beautiful deep purple color. People say that the name "Amethyst" comes from the Greek word "Amethystos," which means "a cure for drunkenness." It is also said to be a natural stress reliever that gives people a calm energy that makes them smile all day.

In the past, especially during the Victorian era, amethyst was a popular gemstone. It was thought to be a protective stone and one of the most powerful healing gems.

Amethyst is popular now because its violet quartz and purple shades have made it a symbol of spirituality. So, it is used as a substitute for turquoise, a popular color in the 1970s.

Most of the time, amethyst is used for healing in modern times. It has been shown to help with depression, insomnia, and anxiety disorders. People also think that amethyst can help improve relationships and boost self-esteem.

Other Purple Stones That Exist

All About Purple Gemstones

What Is The Rarest Purple Gem?

Sugilite is one of the rarest gems, but most people outside of Asia don't know much about it. In 1944, a Japanese geologist named Ken-ichi Sugi found it. It has a unique purple color and can be either see-through or solid. But there are some that have a light pink-purple color.

How Much Is A Amethyst Worth?

Look for stones with medium to medium-dark tones if you want them to have more life. Amethyst is very cheap, even at the higher grades, for a gem that was once thought to be as valuable as Sapphire.

Most high-quality cut stones cost between $20 and $30 per carat, and the most beautiful ones cost around $40 per carat.

Purple stone Amethyst is a well-known stone that can be used for a lot of different things. It can be worn as jewelry or used as decoration. It can also be used in spiritual practices.