What Is Black Tourmaline Used For Spiritually? How It Can Change Your Life 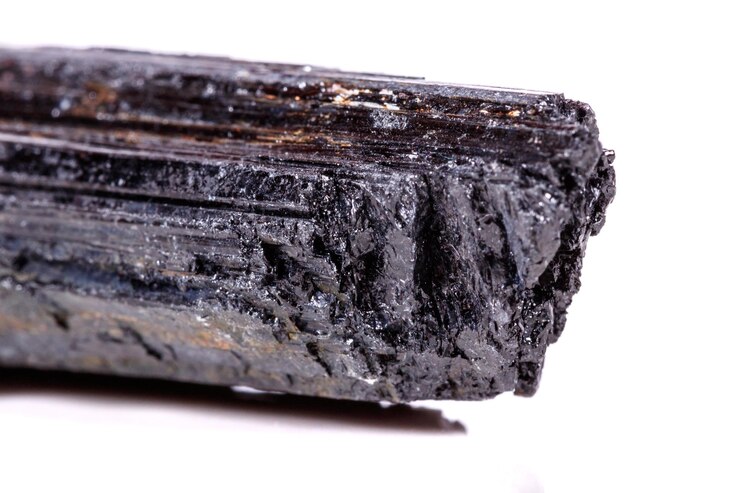 What is Black Tourmaline used for spiritually? Black Tourmaline crystal stone is a good crystal for everyone since it protects and eliminates bad energy. It may be worn as jewelry, kept in your car, and placed near computers. This all-purpose energy cleaner is essential for every gemstone collection.

Like a sponge, Black Tourmaline crystals absorb negative energy. This stone's protective characteristic comes from its ability to absorb negativity and block it from invading your house, mind, body, or spirit. Black Tourmaline stone is used in daily cleansing rituals to eliminate negative energy from your energy field due to its tremendous capacity to cleanse negativity.

Due to its affinity with the lower chakras, Black Tourmaline crystal therapy is grounded and regulating. This gem helps you feel protected by anchoring your energy and boosting your energetic security. 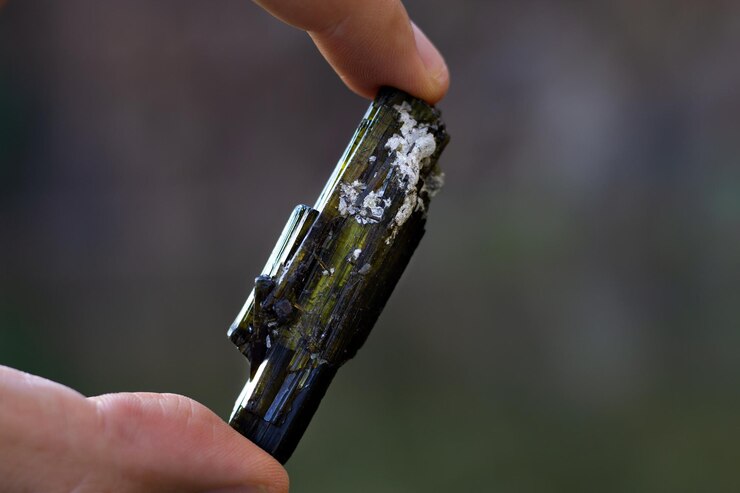 Today, black Tourmaline is often connected with washing and purification. It is seen as a sign of power. People that have this gemstone often have significant amounts of worry and tension. Black Tourmaline has a rich history that is as deep as its color. Black Tourmaline is also known as Schorl, which is the name of the town in Saxon, Germany where the gem was found.

The term jet Schorl has been frequently used across numerous civilizations since the Medieval Period. Many ancient cultures' shamans carry Black Tourmaline as a kind of protection. Furthermore, ancient magicians used Black Tourmaline to defend themselves from evil spirits and energies when casting spells and performing rituals.

In Chinese Feng Shui, on the other hand, Black Tourmaline is said to establish an energy barrier and aid in the development of empathy in the user.

However, Black Tourmaline only came to prominence as a valuable gemstone in the late 1800s, when the famed jewelry manufacturer Tifanny & Co. included it in their inventory. Since then, the crystal's popularity has risen, making it one of the most sought-after crystals on the planet.

In the current spiritual world, black tourmaline is still recognized as a strong protective cloak that repels supernatural forces and removes harmful energies and beings. The stone is also utilized as a cleansing object, protecting people from radiation and transforming bad ideas into good ones.

What Is Black Tourmaline Used For Spiritually?

Black tourmaline's purpose is to anchor spiritual forces on Earth, making it easier for people who are attracted to its abilities to manifest their own inner Light. It strengthens one's capacity to shine bright even in the bleakest of situations, and to keep one's spiritual bearings even while one moves through life alongside individuals who aren't constantly in the Light and who aren't familiar with the love of the cosmos.

Powerful electrical energy is channeled via natural Tourmaline wands, allowing them to heal beyond the bounds of physics. These Light instruments are very useful in dissolving bad energy and clearing the aura of any obstructions.

Black tourmaline wands with their tips pointing toward the toes may be used to channel bad energy out of the body via the knees or feet. They may also be utilized to rebalance the meridians of the physical body and provide an ideal equilibrium in the ethereal body by channeling energy from the crown and ethereal body down to the base chakra.

There are several ways in which the black tourmaline's electrical charge might help you. The therapeutic properties of Black Tourmaline include the following.

The inky black Tourmaline has been linked to several psychological benefits. It's natural to feel down and out after experiencing anything distressing or draining. Yet this is not a positive development. Utilize the energy of the Black Tourmaline to have some of your responsibilities lifted.

You can maintain your composure thanks to its ability to dispel stress and unpleasant feelings. Having a strong feeling of belonging helps you keep your root chakra clean and in excellent working order. When combined with meditation, the gemstone may help you find a sense of calm and serenity inside yourself. Better health is a direct result of this jet black gem's potent frequency radiating through your body.

When worn, black tourmaline may aid in spinal alignment and activate reflexes in the hips, thighs, feet, and ankles. It helps with pain management and healing a variety of conditions include muscular strains and tears, numbness, arthritis, and scar tissue.

What Is Black Tourmaline?

Africa, Brazil, Pakistan, the United States, and many more countries are all good sites to look for black tourmaline. The very dark shade of black that Black Tourmaline crystals display is intrinsically linked to the stone's significance. This black stone has a powerful energy and can absorb negative energy without losing its own.

How To Use Black Tourmaline Tumbled Crystals For Healing?

Make use of them to cleanse your energy field and get rid of any worries, anger, resentment, self-criticism, uncertainty, or low self-esteem. Tumbled stones of Black Tourmaline are very effective as healing crystals. They are a convenient size for holding and wearing or bringing along.

Black tourmaline may help those who have trouble sleeping since it reduces tension. Black tourmaline is a powerful master stone for maintaining optimism in the face of adversity. It is widely believed that this gem may boost your health and wellbeing while also absorbing any bad energy you may be experiencing.

What Are The Properties Of Tourmaline?

Tourmaline's ability to be electrically charged with simple rubbing or heating is perhaps its most distinctive quality. One end becomes negative and the other goes positive when charged. As a result, the crystal may either push away or collect dirt and paper fragments.

What is Black Tourmaline used for spiritually? Black tourmaline is the perfect covert weapon for individuals who want to harness the protective energies of nature. Its flawless abilities, including the transformation of destructive energy into constructive ones, make it an indispensable addition to your collection of protective and assisting stones.

Black tourmaline might be your best friend if you have trouble feeling secure in your root chakra, are often overwhelmed by your emotions, and have trouble finding your place in the world.