The Most Valuable Jewel According To Experts 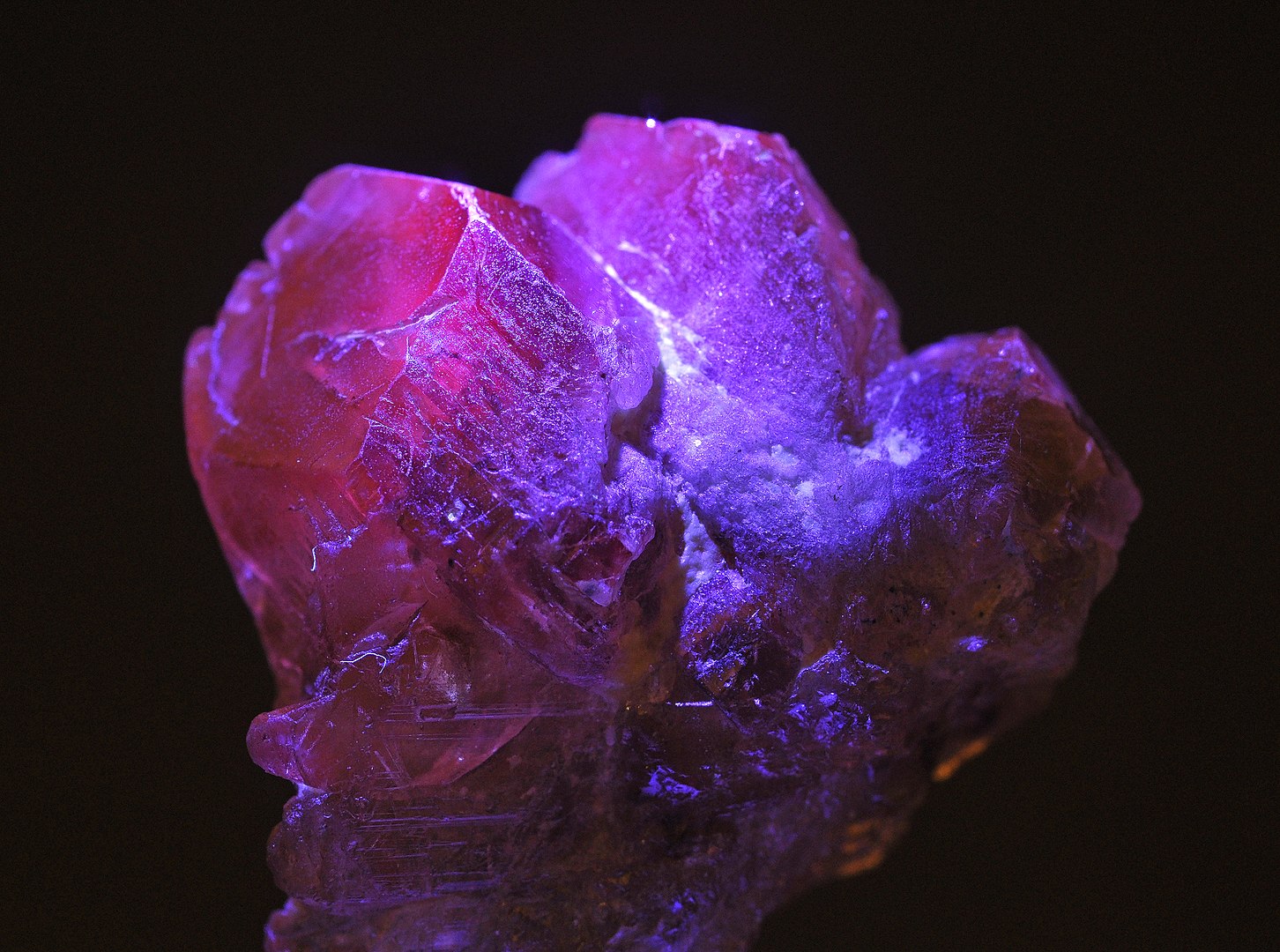 Each gemstone is precious and valuable, especially to the owner. Have you ever pondered, though, which of the several exquisite sparklers Mother Nature has given us is the most valuable jewel?

What Is The Most Valuable Jewel Right Now?

Peridot, amethyst, sapphire, citrine, and garnet are a few examples of lucky gemstones. Look more closely at these lucky crystals and the myths that surround them.

The gemstone tanzanite is lovely to look at. It has a mysterious quality and rich violet hues that set it apart from sapphires, which makes it a fantastic material for striking jewelry.

Tanzanite is only found in the foothills of Mount Kilimanjaro in Northern Tanzania, as the name suggests.Right now, Tanzanite is a relative bargain in the world of gemstones, but as the supply decreases, that is anticipated to change.

The value and cost of Tanzanite are anticipated to increase dramatically over the next ten years due to the 50 years of mining this gorgeous stone, which was initially discovered in 1967.

The black opal is much darker and more enigmatic than its brighter, whiter, and fierier brother. and more costly. The Lightning Ridge area of New South Wales, Australia, is the only place in the world where black opal can be discovered.

The "Royal One," the largest and most expensive black opal in the world, measures a massive 306 carats and is worth well over $3 million. It was found by a miner, who kept it a secret for fourteen years, hiding it in his house, before deciding to sell it. 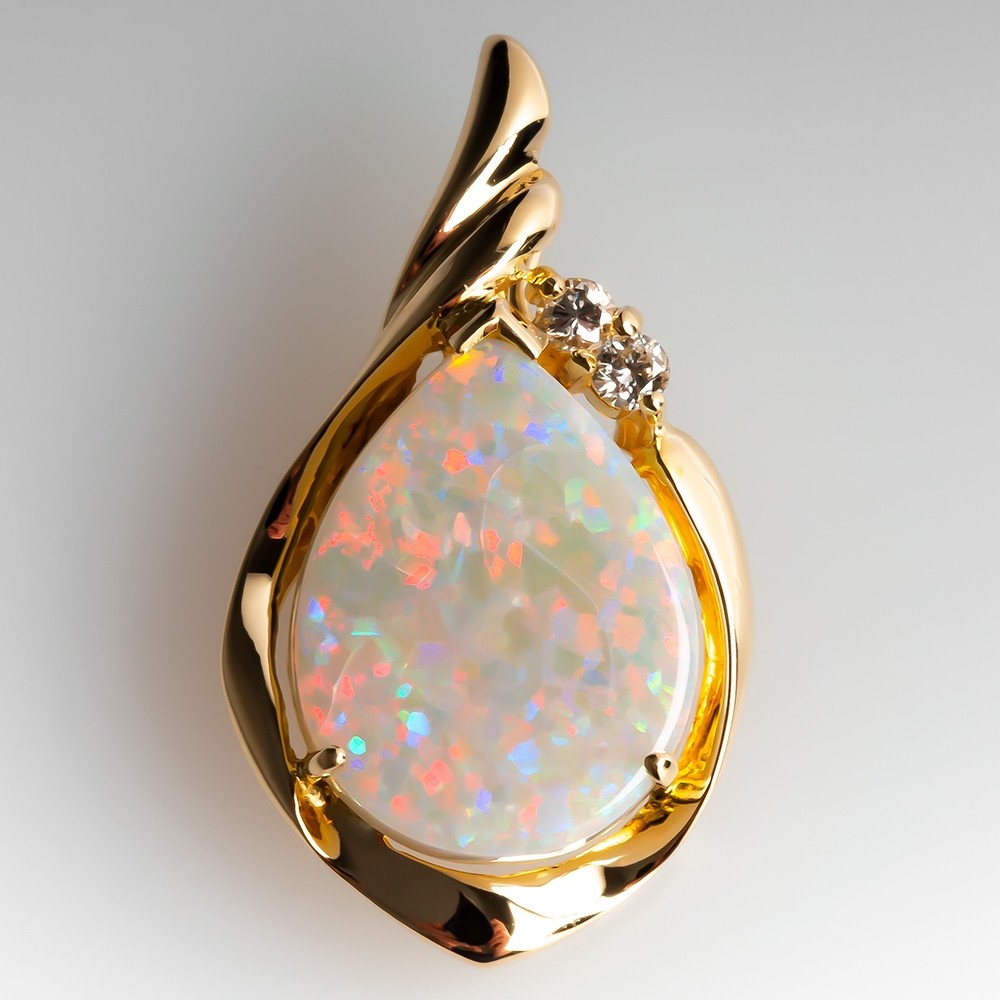 Only if you can find genuine red beryl for sale does the price apply.Red beryl, a member of the same gemstone family as emerald, has only ever been found by miners in a few locations in Utah, New Mexico, and Northern Mexico, and they only mined stones of gemstone quality in the Wah-Wah Mountains of Utah.

Dark pink in color and frequently found with imperfections, gemstone-quality red beryl is so uncommon that when a fine specimen is discovered, its value skyrockets.

Musgravite is another superb example of the uncommon gemstones that Australia is so rich in.

This olive-gray gemstone's first gem-quality specimen was found in 1967 in the Musgrave region, after which it is named. Since only eight more have been found since, the price is based on an expert's estimation because very few of these extremely unique jewels have ever been sold.

A color-changing gemstone? The Alexandrite mineral is just that. This gemstone can appear pink or more emerald-like and take on a green tint depending on the temperature and light.

However, according to geology experts from StationZilla have also been discovered in Tanzania, India, and Sri Lanka. The majority of these intriguing gemstones are mined in Russia. The Smithsonian Institute in the US is home to the largest Alexandrite stone ever discovered, a massive 65.08-carat diamond with a price tag of more than $4 million.

Emeralds are among the most well-liked gemstones in the world, and men have started to love them just as much as women who are shopping for excellent gemstone jewelry. Although emeralds can be found all over the world, Zambia, Zimbabwe, Brazil, and Columbia produce the majority of the world's supply of this stunning green stone.

Due to the fact that most natural emeralds have some fault, when a flawless specimen does become available for purchase, it can fetch astronomical prices. Take the Rockefeller Emerald as an example. For his wife, John D. Rockefeller made the acquisition. A few years after the couple's passing, their son offered it for sale at Christie's, where it brought in $5.5 million, or $305,000 per carat.

Rubies are incredibly attractive but can range in color from pink to a deep, dark red. They are typically thought of as gemstones that symbolize passion and vigor.

"The Sunrise Ruby" is the most valuable ruby to ever be offered for auction. The name of this 26-carat stone, which is nearly a perfect shade of red, comes from a poem by the 13th-century poet Rumi. It was discovered in Myanmar. It sold for $30 million at auction, an incredible sum for a ruby that hasn't been surpassed.

All colored diamonds are uncommon, but the pink diamond is one of the most uncommon of all, and since the Argyle Mine in Australia, the world's main supply of pink diamonds, is currently exhausted, it is anticipated that they will become even more uncommon and even more precious.

When immaculate pink diamonds do appear at auction, they often bring very high bids, frequently crossing the $1 million per carat threshold. The "Pink Star" is the largest pink diamond that the Gemological Institute of America has rated as flawless. It was most recently sold at Sotheby's Hong Kong for $71.2 million, or $1.19 million per carat, and it weighs 59.60 carats.

Jadeite is regarded as the most vibrant, pure, and, as you might expect, rarest of all the exquisite jewels in the jade family. Although it can be found in a variety of colors, including red, yellow, and black, green is the most prevalent shade.

Imperial Jade, a semi-transparent green gemstone, is the most sought-after example of the fabled gemstone, which has been mentioned in Chinese tradition since ancient times.

A necklace with 27 beads of this priceless diamond that belonged to American heiress Barbara Hutton was put up for sale in 2014 and drew a large number of affluent potential bidders. However, it was sold back to Cartier, the company that had designed it, for $27.44 million when the hammer fell.

The Diamond In The Sky

Among all precious jewels, the gorgeous blue diamond is undoubtedly the most valuable. A perfect example is so uncommon that it always generates a lot of buzz in the jewelry industry when it is put up for auction.

The purchase of "The Oppenheimer Blue" in 2016 is one excellent illustration of this. Christie's Geneva sold this magnificent 14.62-carat fancy-colored diamond for $57.5 million, or $3.93 million per carat.

What Is The Most Valuable Jewel?

the $250 million Hope Diamond The 45.52 carat blue The Hope Diamond is the world's most costly and arguably most well-known gem. The peculiar blue tint, according to experts, is a result of impurities brought on by minute amounts of boron atoms.

What Jewel Is Worth More Than Diamond?

Emeralds are more expensive and rarer than diamonds of the same quality. They might be green or blue-green in color, and the more valuable they are, the darker the color.

What Are The 4 Most Prized Stones?

Diamonds, sapphires, emeralds, and rubies are the four most prized precious gemstones. You can use gemstones to pick what you want your personalized jewelry to say.

Over 4,000 minerals can be found on earth, many of which we will never see in the actual world. Some of the rarest jewels in the world are the result of strange mineral combinations and minute impurities. Some of them you probably already know, but others will probably make you want to look up more information on Google.