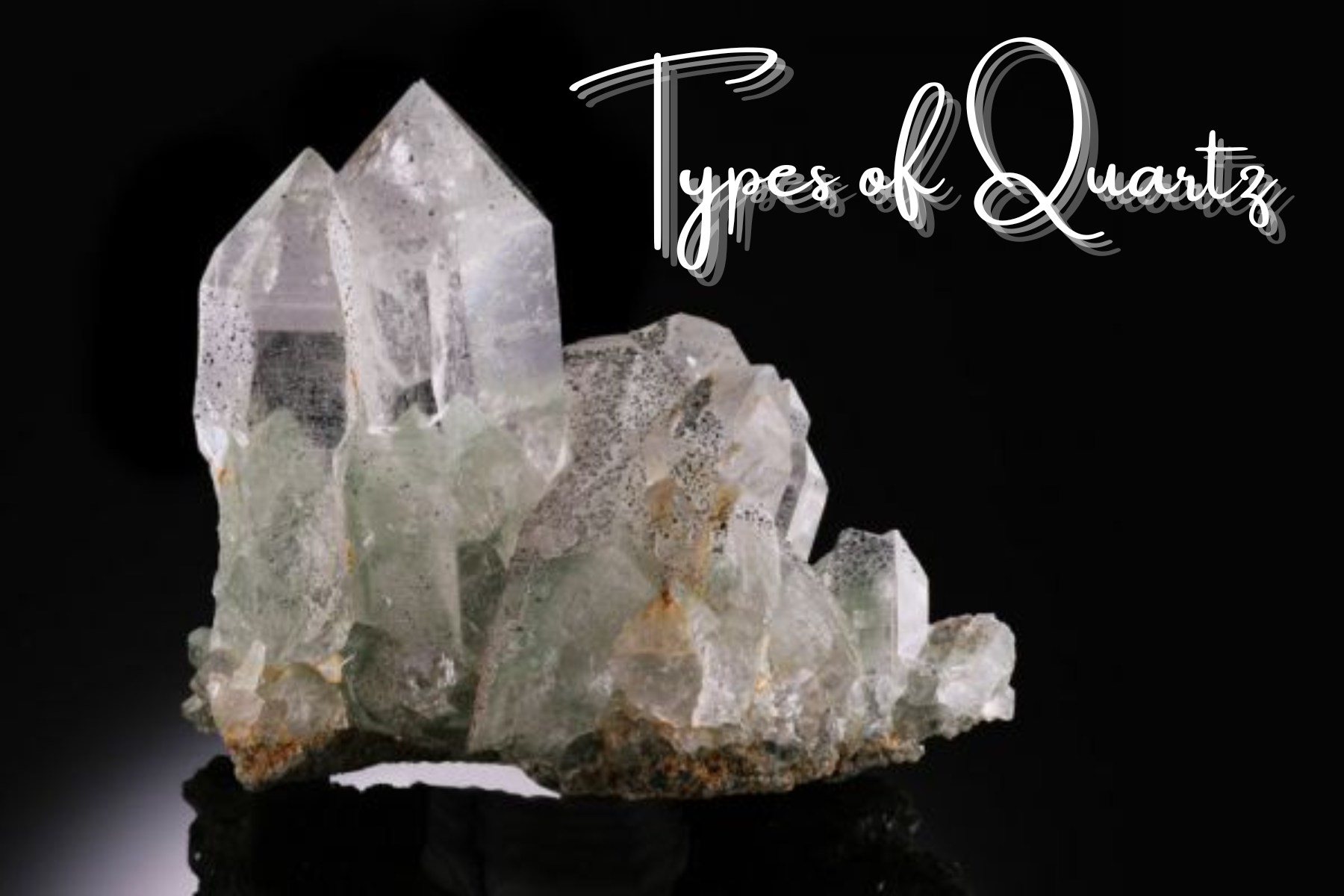 Can't afford a diamond for your jewelry but want something made of a hard-to-break gemstone like a diamond?

I got you! Quartz crystal is one of the most alternative of diamonds that are available.

You can also choose from the different types of quartz crystals.

It is not only resistant to scratches and chips but because it is waterproof, it is able to withstand stains and damage caused by water.

In point of fact, this is one of the main factors that lead to the popularity of quartz countertops.

The Durability Of Quartz

Natural stone is considered to be more fragile than engineered quartz in terms of its resistance to wear and tear.

Natural stone is naturally more leaky than quartz crystals, which means that it is capable of absorbing liquids in the event that they are spilled on it.

On the Mohs scale of mineral hardness, quartz is the mineral that matches the value of 7. 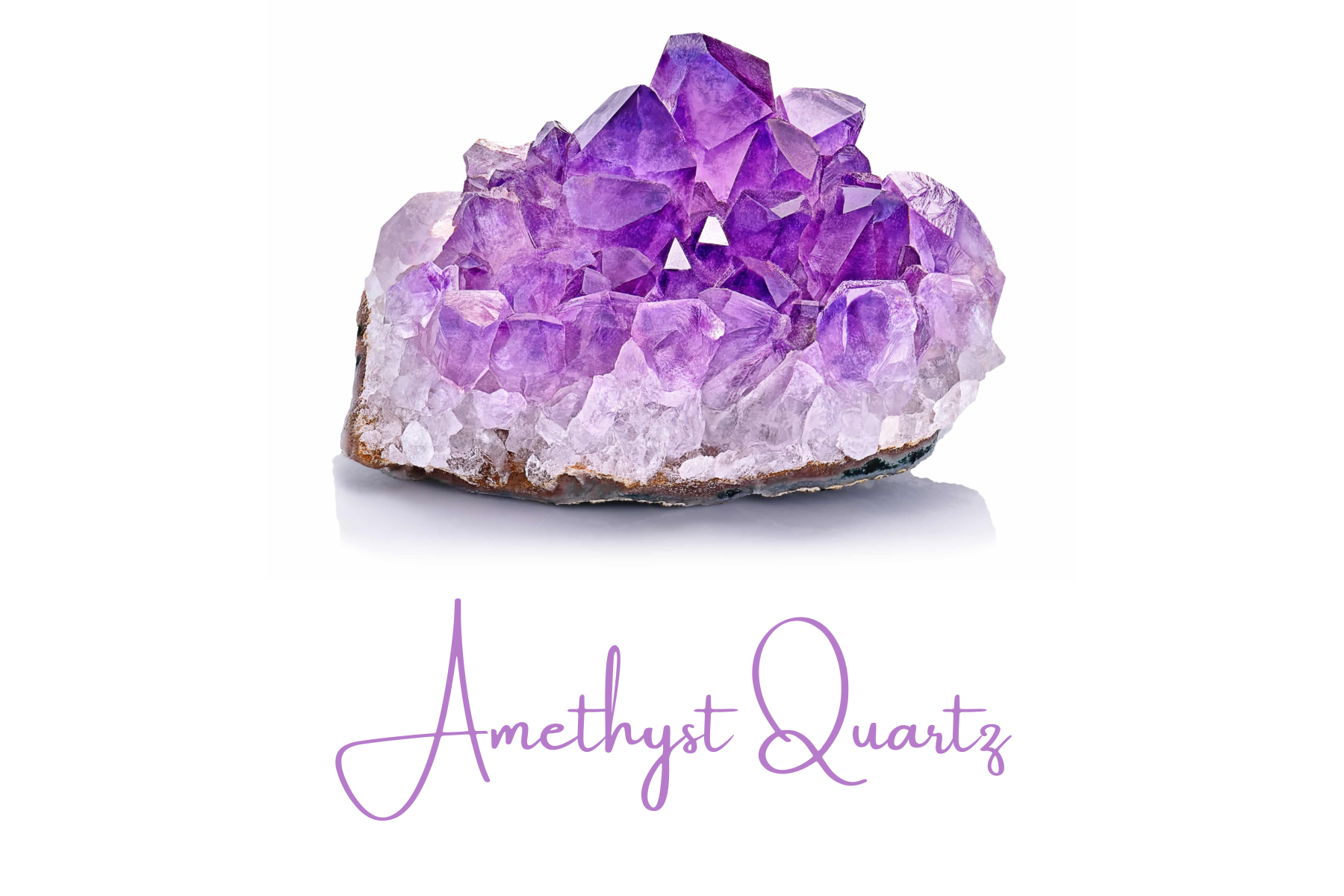 Amethyst is mainly just a form of quartz crystal that is purple in color (silicon dioxide).

Quartz, like many other minerals, can be discovered in a wide variety of colors; however, the amethyst variety is the most valuable of the quartz types.

It is also known as crystalline quartz that can range in color from very light lilac to a very dark reddish purple.

The range of colors that can be found in amethyst can go from light lavender to a very dark purple.

Amethyst can lose its color if it is exposed to an extreme amount of light, and it can also be artificially darkened by being exposed to an adequate amount of irradiation; some distributors do this to make crystals more appealing to customers.

Synthetic amethyst can also be grown, and the end product is so similar to natural amethyst that it is nearly impossible to tell the two apart.

Take note of this: Some synthetic amethysts have impurities or a lack of clarity, and their color is typically consistent throughout the stone, whereas the color of natural amethyst can range from stone to stone. 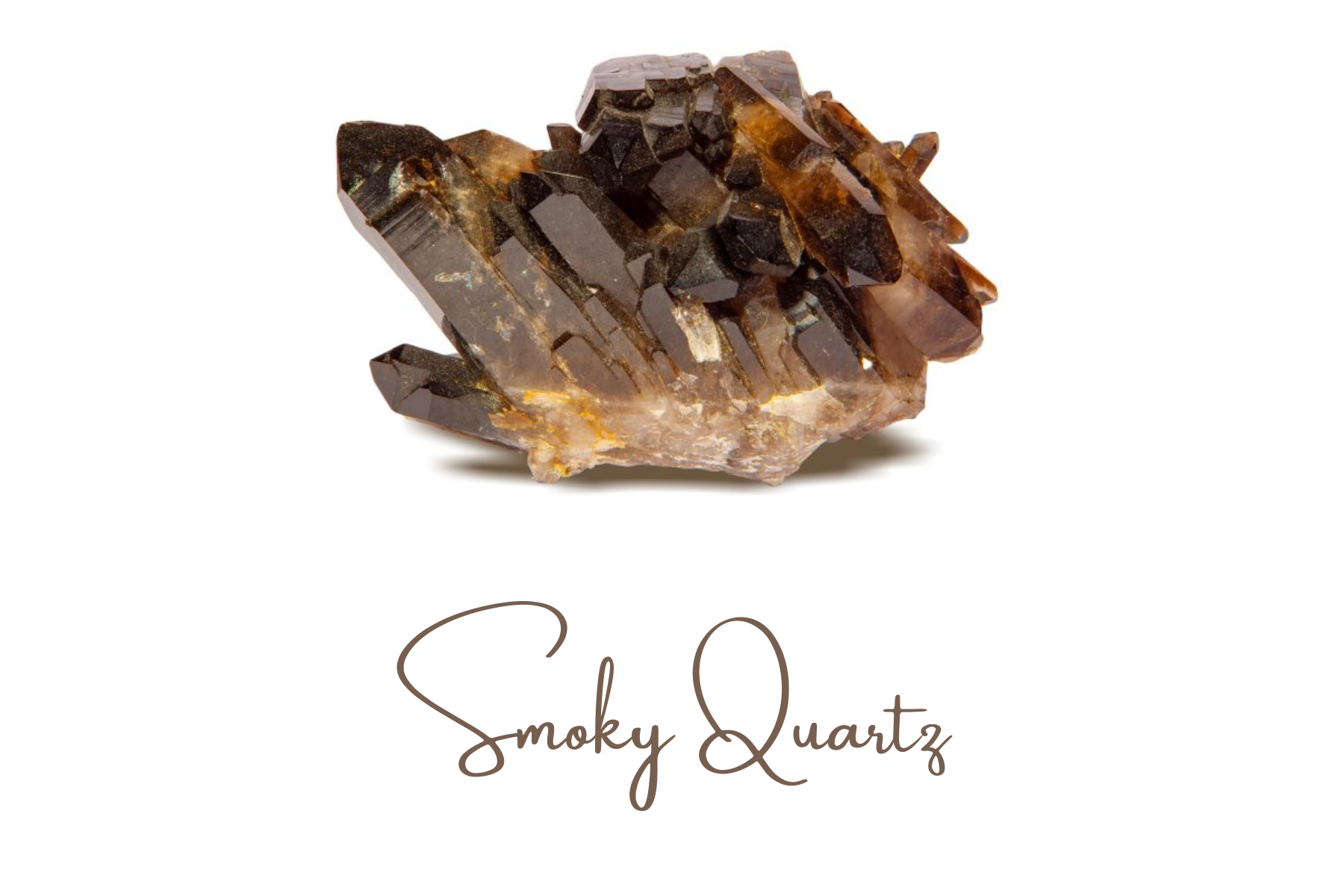 Smoky quartz is a type of quartz crystal that is brownish gray and see-through.

It can be almost completely clear or have almost opaque brownish-gray or black crystals.

The smoky color comes from free silicon that naturally forms from silicon dioxide.

There are lots of smoky quartz deposits all over the world.

They are mostly made by water and are only found in holes in large quartz veins.

But be observant, because not all dark quartz is smoky quartz.

If you are planning to buy one, keep in mind that smoky quartz, much like citrine, displays dichroism when viewed in polarized light. 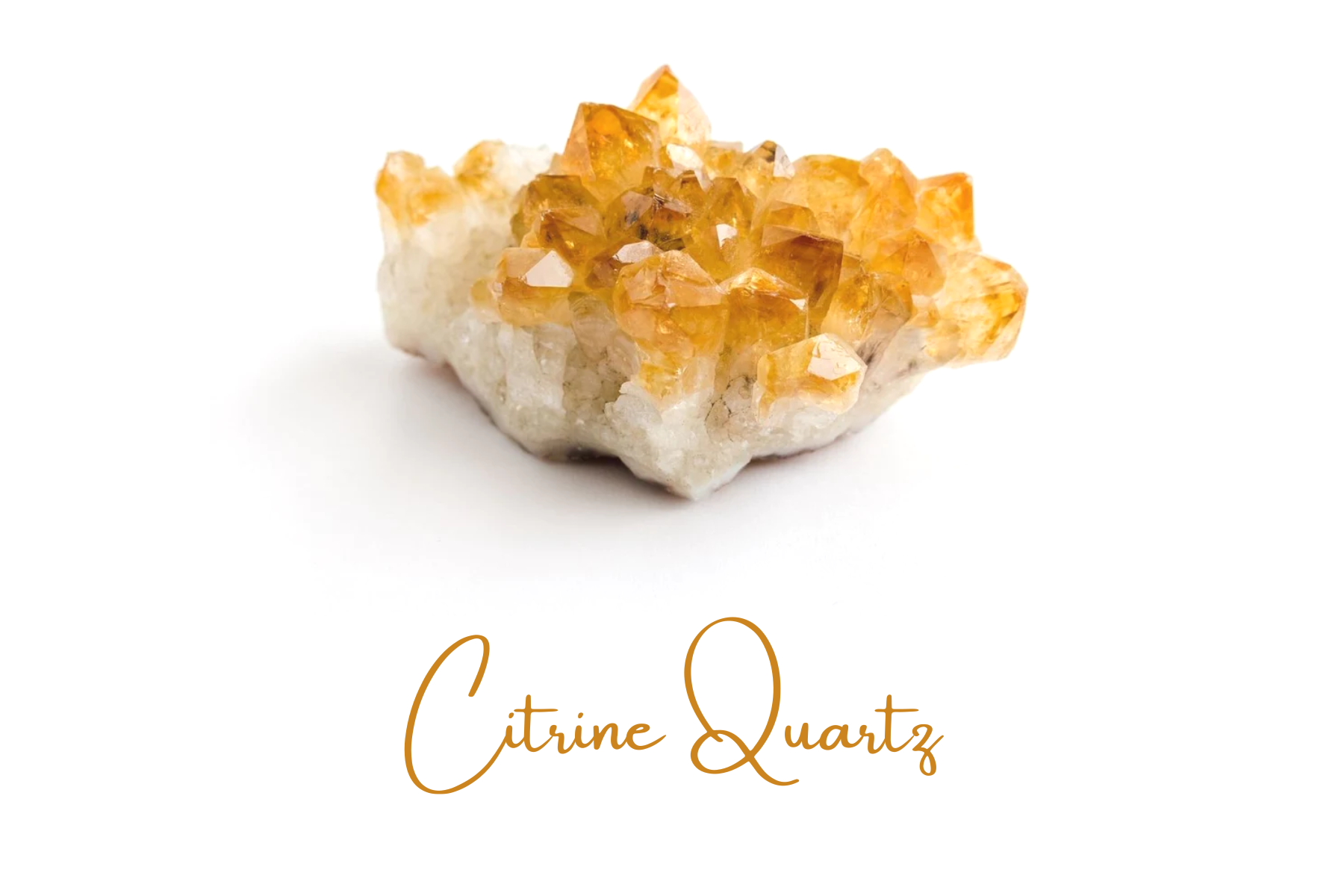 The next variety of quartz is called lemon quartz crystal because of its color.

Citrine gets its name from its lemony color, hence the word "citrus".

The stone comes in a variety of colors.

It has a yellow color, a lemony look, and a honeyed glossy.

Impurities, ferric iron, tetravalent silicon, and trivalent aluminum all play a role in determining the color.

Citrine is a variety of quartz crystal, which is the most common stone, but natural citrine is exceptionally rare.

The majority of the stones that are currently available on the market are mostly heated amethyst.

Citrine is a much more rare gemstone than amethyst, despite the fact that it is more commonly used,

In point of fact, many distributors will subject amethyst to high temperatures until it changes color to citrine, at which point they will sell it.

Citrine is dichroic in polarized light, meaning that it absorbs different polarizations in different ways, whereas amethyst is not, so it can be difficult to tell the difference between citrine and heated amethyst.

However, the best way to differentiate between the two is to look at the crystals in polarized light, even though this is not always an easily accessible option. 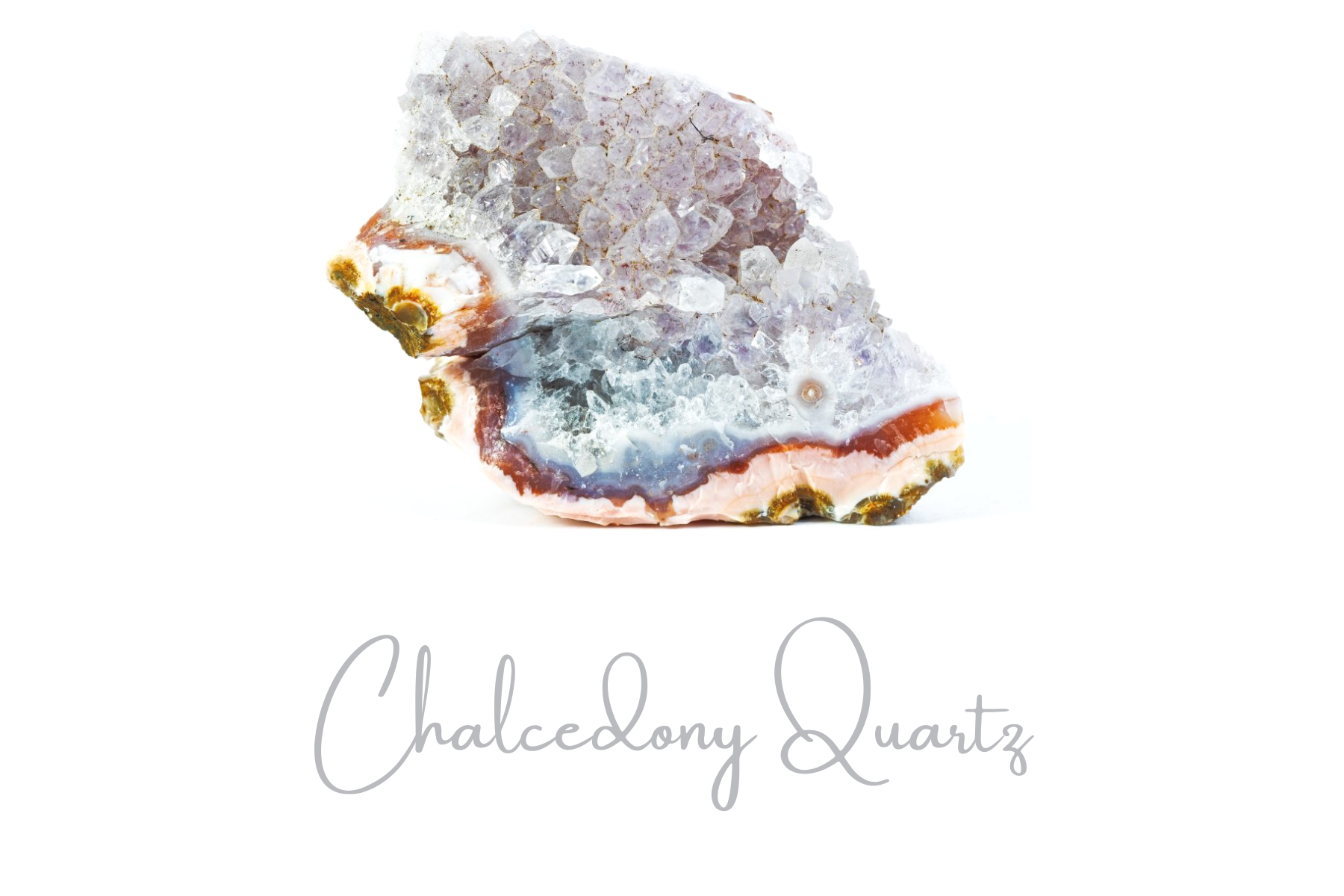 Chalcedony is a type of finely crystallized or spongy quartz that can be white, buff, or light tan in color.

It is formed as a reaction from moving solutions in volcanic and sedimentary rocks, where it can form rounded crusts, rinds, or stalactites (mineral deposits suspended from the roofs of caverns).

Chalcedony is a mineral that is found quite commonly, particularly in sedimentary rocks.

It is also common in igneous rocks, where, during the postmagmatic stage, it fills gas voids and cracks either partially or completely, resulting in the formation of geodes and agates.

Occasionally discovered in hydrothermal veins that have a low temperature.

It is one of the most useful minerals on the planet, and it is also very well-known. 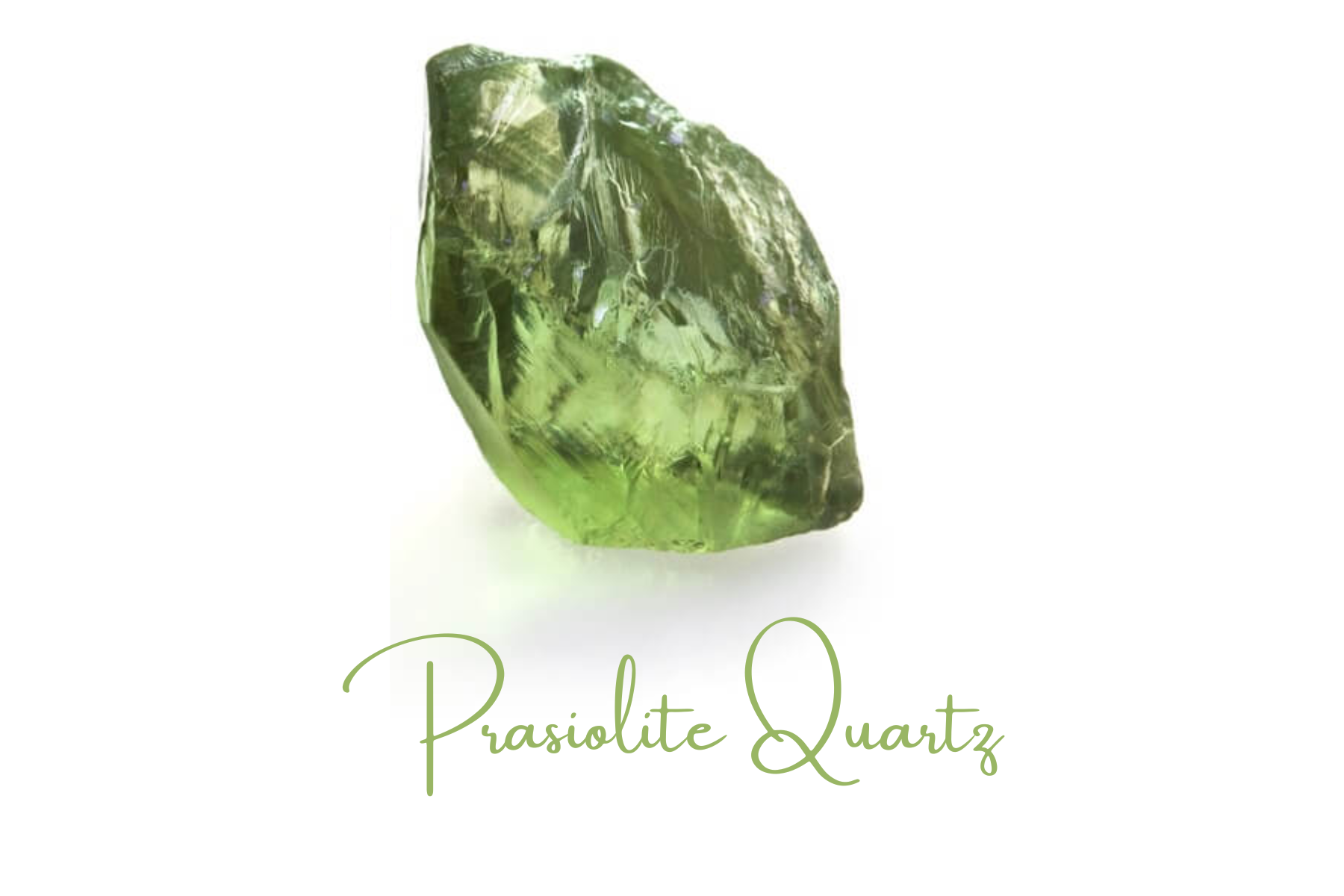 The green variety of quartz known as Prasiolite is also referred to as Vermarine.

The majority of the "Prasiolite" that is sold in today's market is actually heated amethyst, but it has not been heated to the point where it has turned into citrine.

Although it was first discovered in Poland, almost all natural Prasiolite originally comes from a mine in Brazil that is relatively small.

On this list, it is most likely the type of quartz that is the rarest.

The great majority of Prasiolite that is sold is put to use in jewelry settings, where it is often used as an alternative to far more costly precious gemstones.

Natural Prasiolite is quite uncommon, but it is possible to create artificial Prasiolite by exposing amethyst to high temperatures.

How Is Quartz Formed?

Only under conditions of high temperature and pressure will silicon dioxide dissolve in water.

An example would be sugar in tea.

The solution eventually becomes saturated, which results in the formation of quartz crystals when the temperature or pressure drops.

What Is The Rarest Form Of Quartz?

Natural citrine, which gets its name from the Latin word "citrina", which means "yellow," is the rarer of the different varieties of quartz, which also include amethyst, aventurine, and Prasiolite.

Citrine is one of the few gemstones that is always this color, making it one of the most looked after because of its attractiveness despite the fact that some varieties of diamond and sapphire can be yellow.

How Do I Know If My Quartz Is Real?

Now, here are some choices available to you.

Use your piece of transparent quartz to see if it can scratch a piece of glass.

It should leave a mark on the glass if it is real.

If it is a fake piece of clear quartz, then the glass will not be scratched by it.

Is There Fake Quartz?

Use a steel knife to make marks on the surface of the material to determine whether or not it is a real quartz material.

The plate is not as hard as steel, which is the cause of the appearance of the white lines.

They are truly incredible, as evidenced by the pictures.

They could easily be mistaken for diamonds based on their appearance.

Invest in these best gemstones and you will not be disappointed.