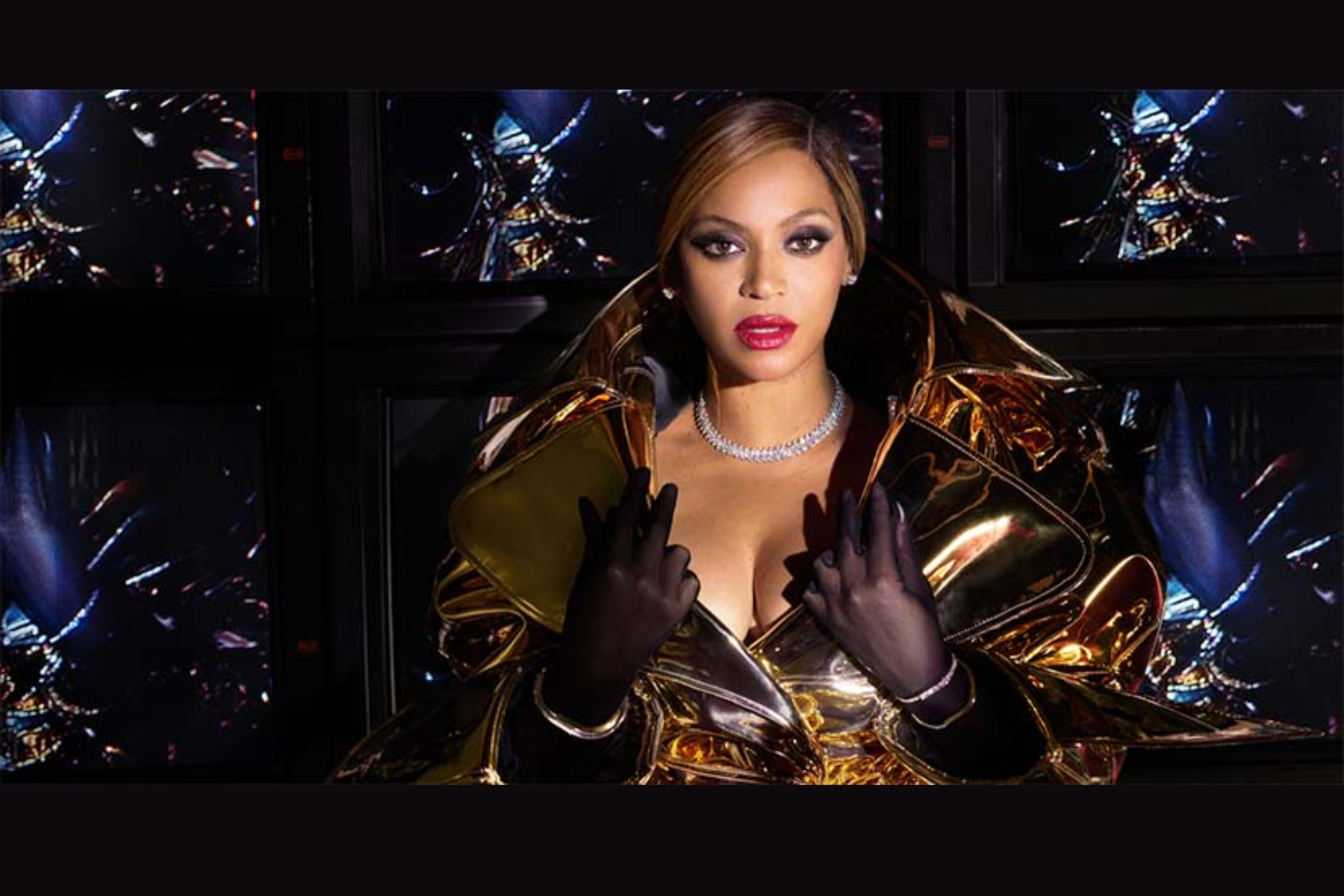 Tiffany and Beyoncé collaborated on a new advertising campaign, and it was published early on Friday afternoon when almost everyone in the United States had already left work and gone on vacation to start enjoying the unofficial end of summer Labor Day weekend.

Boom! A bit like suddenly releasing an album nobody expected. In any case, yours truly (and I don't think I am alone in this regard) is a little late on the coverage, but pausing for a moment gave me the opportunity to think about what was taking place in the world at the time.

What makes Tiffany X Beyoncé 2.0 unique in this advertising campaign?

This new advertising campaign, titled "Lose Yourself in Love," does not involve Jay Z like the previous ones, which were dubbed "About Love" and featured Beyoncé.

Tiffany & Co. - LOSE YOURSELF IN LOVE

However, this is not the most significant difference between the two types. Tiffany seems to have discovered its modern voice in the song "Lose Yourself," which has a lot of similarities to Beyoncé's sound. What am I saying?

Every time a major modern celebrity, like Lady Gaga at the Oscars or Beyoncé in the "About Love" campaign, wears an important Tiffany jewel, it feels like they are paying tribute to the actress's style at the beginning of Breakfast at Tiffany's. Audrey Hepburn is such a powerful celebrity spirit that hangs over Tiffany.

You're probably familiar with the scene in which Hepburn is shown wearing the black Givenchy gown. During the previous campaign, Beyoncé even recorded a video of herself singing "Moon River," the song that became linked with the film.

Beyoncé's aesthetic is clearly reflected in the "Lose Yourself in Love" advertising campaign. To be more particular, it seems like it would go in perfectly with her brand new Renaissance dance CD that has a disco feel.

The fact that Beyoncé mentions the jewelry brand Tiffany in her song "Heated," as well as the fact that Tiffany released a teaser trailer in the style of a music video along with the advertisements, further confirms the connection between the megastar and the retailer.

The feel of the music is captured in these photographs by Patti Wilson and Marni Senofonte, who were responsible for the styling of the outfit. Amina Muaddi, Duran Lantink, Graham Cruz, LaQuan Smith, Michael Challita, Sarah Sokol, and Vex Latex are some of the fashion designers included in the sizzling images taken by Mason Pool.

Other designers featured in the photos are Vex Latex All of the jewelry that can be seen in the photographs is from well-known Tiffany lines, such as the gold HardWear collection, the T Collection, and the diamond Victoria Collection.

The Lock bangle is the newest piece of jewelry to debut in advertising. It was introduced this summer. Everything comes together to create a chic ambiance for the unofficial start of fall. 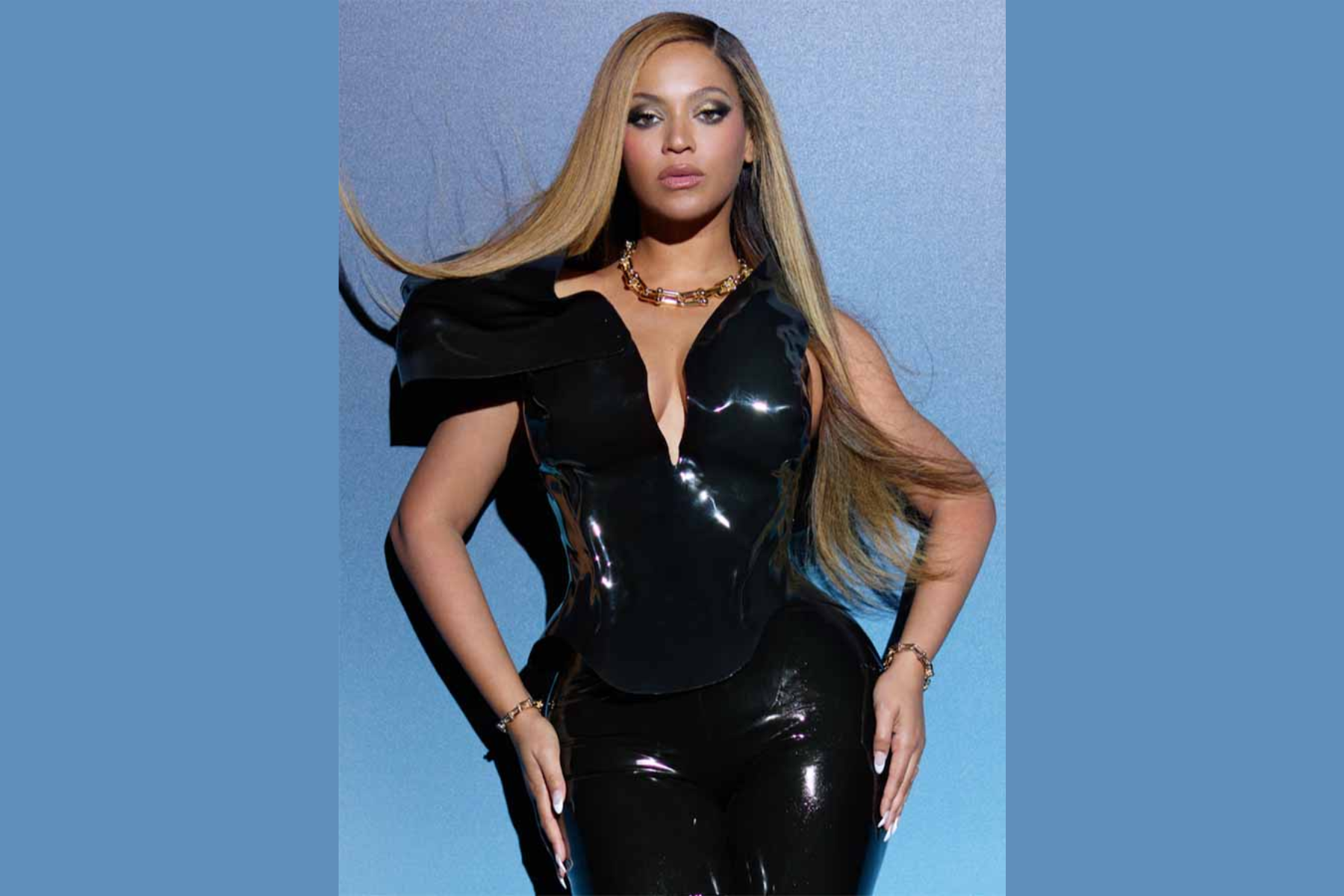 Tiffany & Co. said in an interview with WWD, that Alexandre Arnault, Executive Vice President of Product and Communications, observed the energy and imagery surrounding Beyoncé's new album and directed the campaign in that direction. He explained:

So it made sense for us to tap into this rather than having a complete[ly] different side of Beyoncé.

The video is the first installment in a campaign that will go global next month.