The Queen Could Be Buried With Just Two Pieces Of Jewelry 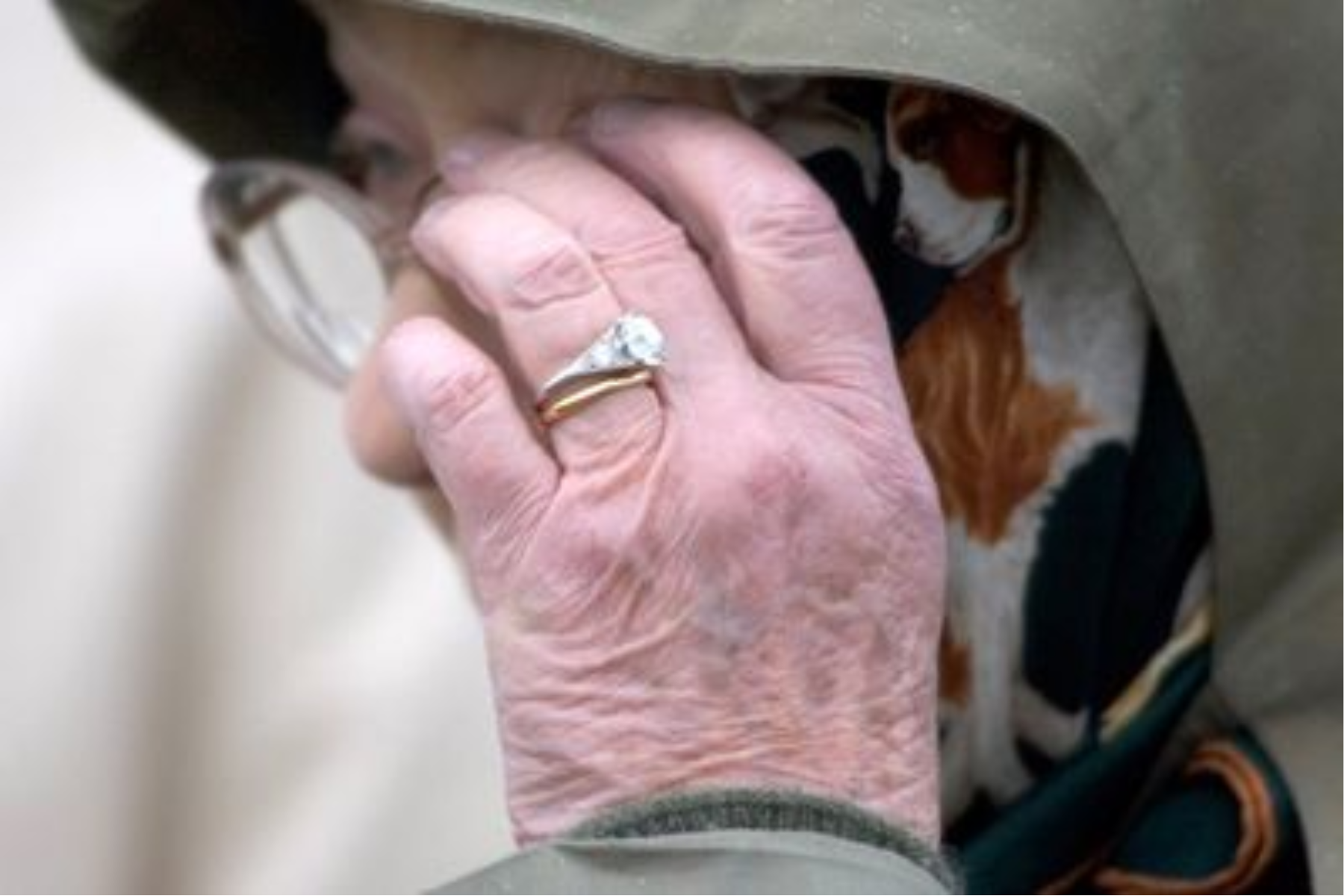 On Monday, September 19, mourners will gather to pay their respects to Queen Elizabeth II. On Thursday, September 8, 2018, Her Majesty passed away at the age of 96.

Lisa Levinson, who is in charge of communications for the Natural Diamond Council, is of the opinion that the Queen will be laid to rest with some of her less extravagant gems.

In an interview with Metro, Levinson stated that the Queen's wedding band made of Welsh gold and a pair of pearl earrings are the only two pieces of jewelry that are necessary for her burial.

As per Levinson's speculations, the Queen's engagement ring will most likely be presented to Princess Royal, Anne.

The young Prince Philip was closely involved in the design of Elizabeth's engagement ring, which is set in platinum and has eleven natural diamonds – a three-carat round solitaire diamond, and five smaller stones set on each side. The ring has a total weight of eleven carats. Her Majesty’s life has always been about the legacy of the royal family, in the UK and Commonwealth; her jewels form very much part of that legacy.

The Queen's personal collection of jewelry consisted of more than 300 pieces in total, some of which were displayed here: five pendants, 15 rings, 14 watches, 46 necklaces, 34 pairs of earrings, and 98 brooches.

Tiaras that were either purchased by the Queen or passed down to her by other members of the royal family were included in the personal collection that she curated. The vast majority of the tiaras in her collection were acquired by her over the years.

Royal analyst Josh Rom stated in an interview with the New York Post that the majority of the Queen's collection of tiaras will be given to King Charles III to be used by Camilla, the Queen Consort, and potentially also by Kate, the Princess of Wales.

The Imperial State Crown and the Royal Standard flag will be carried on the coffin. The crown has about 3,000 precious stones on it and is said to weigh five pounds. The Queen only wore it on special occasions.

The crown was made in 1937, and it has a piece of the Cullinan Diamond called the Second Great Star of Africa. The 3107-carat gem was found in South Africa in 1905 when Britain had the most colonies there. It was given to King Edward VII.

The diamond was cut into many different shapes and sizes. It was named after Sir Thomas Cullinan, who opened the mine where it was found.

The Cullinan II, which weighs 317 carats, is the second-largest stone. It is set in the crown below the Black Prince's ruby. The oldest gem in the collection, St. Edward's Sapphire, is one of the other valuable stones on the crown.

Also on display will be the Sovereign's orb and scepter, which stand for the divine right of rulers and hold the Great Star of Africa, the largest gem from the Cullinan diamond.

Reason Behind the Two Chosen Jewelry 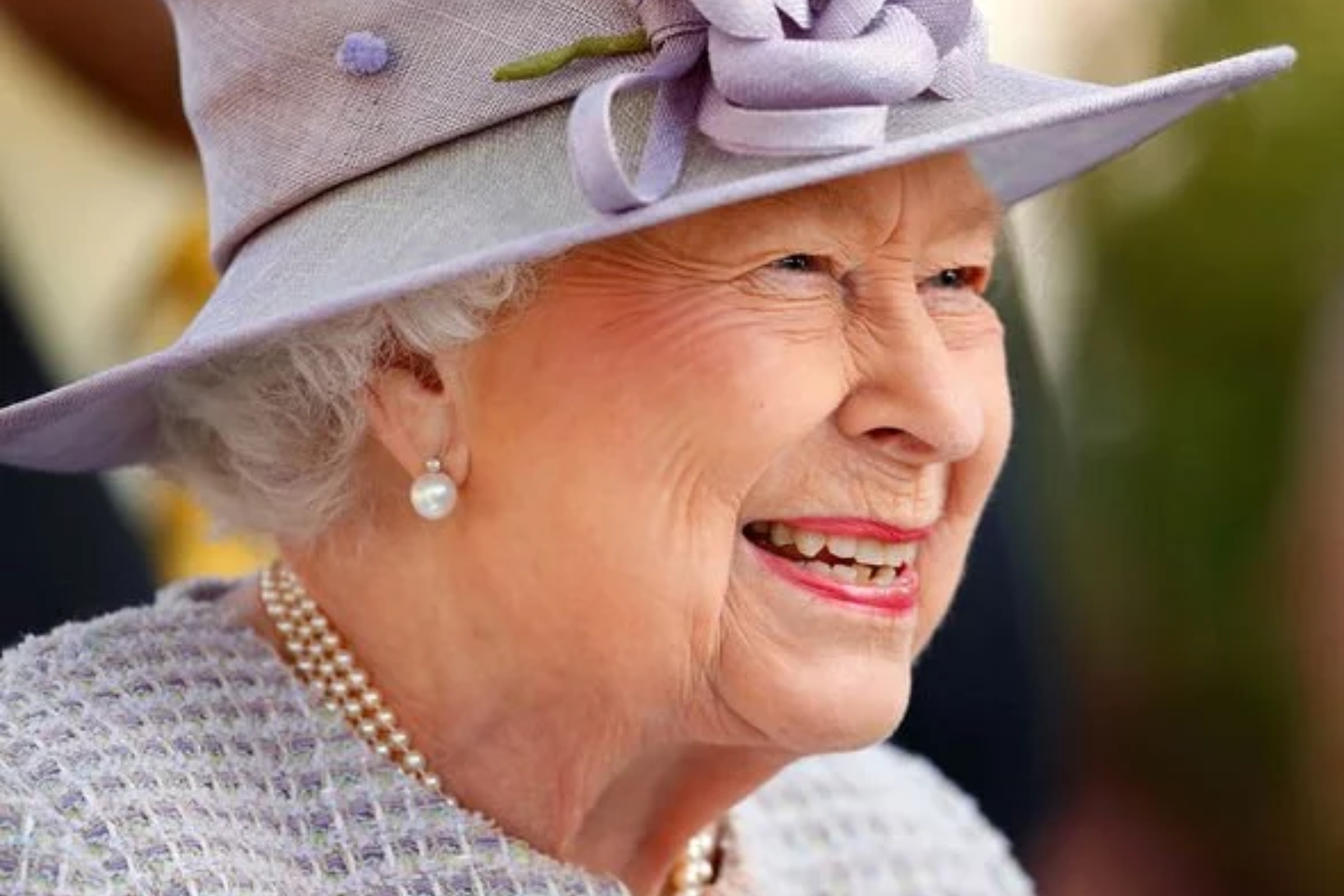 According to the UK newspaper Metro, Lisa told the publication:

Her Majesty is an incredibly humble woman at heart who is unlikely to be dressed in anything but her simple Welsh gold wedding band to rest and a pair of pearl earrings.