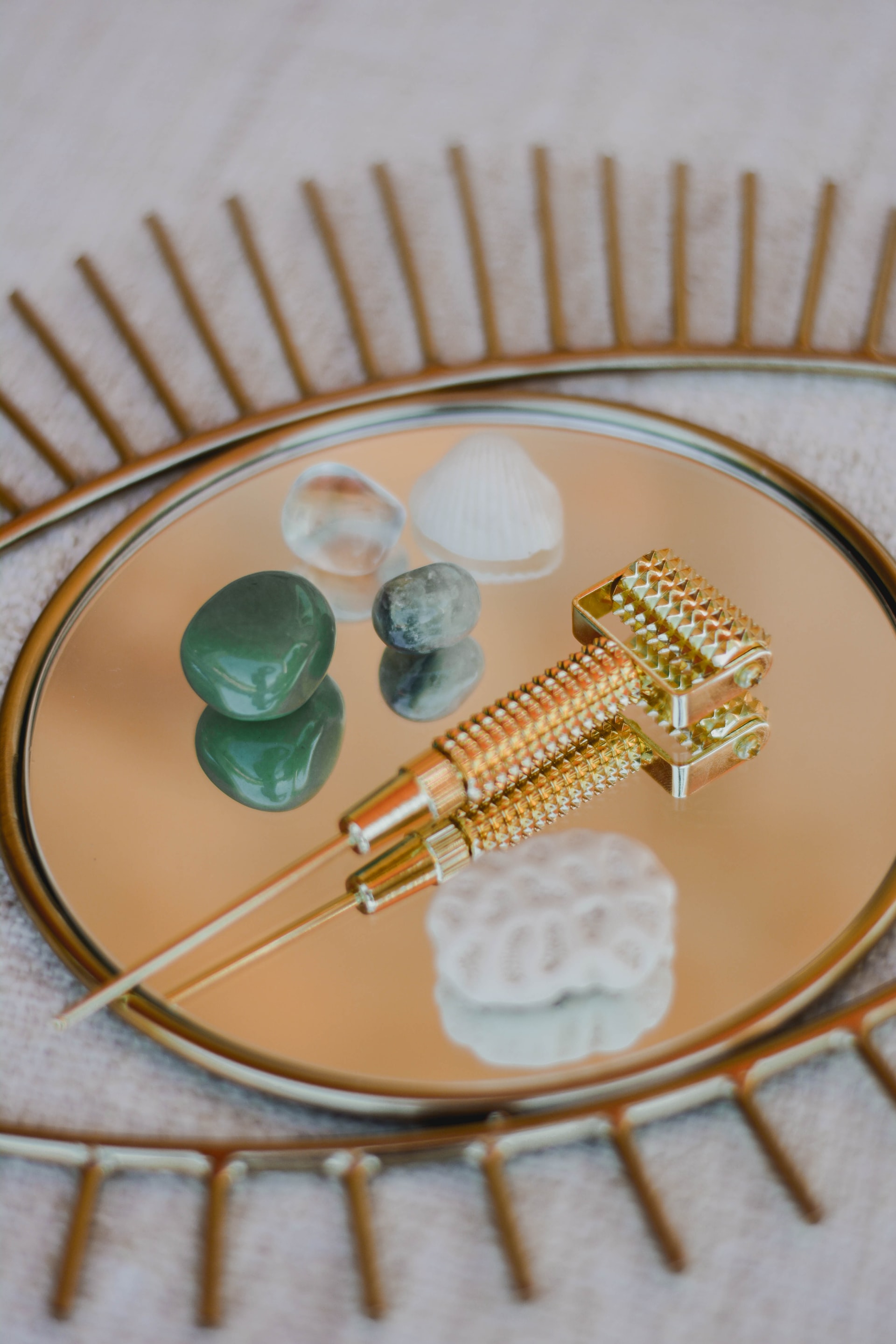 You have to admire poker stars like Daniel Negreanu and Phil Ivey. They don’t have the luxury of following sensible rules like “when the fun stops, stop” or “only bet what you can afford to lose.”

For them, playing poker is a profession so the “afford to lose” question becomes moot. Now, we know that to rise to the top of their game and play for the big bucks, they must be phenomenally talented poker players. But when it comes down to that final hand, skill can only get you so far. You can only play the cards you are dealt, and that part of the game is down to luck, not skill.

It's no wonder that many card players choose to wear an amulet or keep a gemstone close by during play. It doesn’t just apply to the big stars like Negreanu and Ivey, but also to those of us who might play a card game at a local poker club or perhaps in a live casino online. After all, it’s us amateurs who probably rely most on the luck aspect of the game!

This green gemstone is sometimes called the gambler’s stone, and also the stone of opportunity. In fact, its very name derives from the Italian a ventura, which means by chance and its discovery in the mid 18th century was, according to popular legend, completely unexpected.

True aventurine is made from quartz, and while it is most commonly green, there are other colors, too. The story goes that synthetic aventurine glass was the inadvertent result of a workman in Murano letting a small amount of copper filings mix with molten metal of indeterminate type.

The name stuck and was even extended to the natural mineral, which had been observed years earlier – an unusual sequence of events, as naming of stones usually comes first, and then the synthetic alternatives are given a related name afterwards.

What does Aventurine do?

Aventurine is said to reduce risk and to absorb negative energy, so in short it is more about reducing or removing barriers between you and victory as opposed to being specifically about bringing you a lucky natural when your cards are dealt. But with aventurine to hand, the chances are better that your opponent, or the dealer depending on the game, will not have a great hand.

Aventurine promotes a sense of wellbeing that will then make it easier for you to make the right strategic choice while your opponent is in a state of disadvantage.

How to use Aventurine

Most people choose to wear an Aventurine stone as a pendant. If you are planning to go down that road, keep it hanging close to your heart for optimum benefit. Wearing aventurine in the form of a pin or brooch is also a nice idea that keeps it neat, but also in close proximity to your heart.

Aventurine is reasonably common and should not be exorbitantly priced. Expect to pay around $3 to $4 per carat. Choose an expert and trustworthy seller, though, as there are plenty of other green stones around so imitations are commonplace too.