Sardonyx Origin - The Symbolic Meaning Of This Old Gemstone 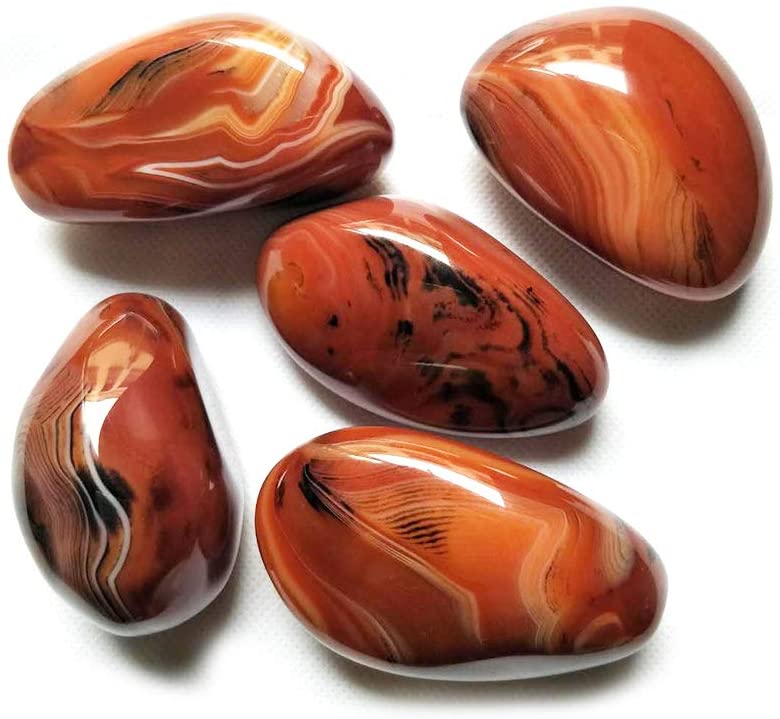 Sardonyx came to popularity after appearing as a character in the Steven Universe animated musical TV show. But the truth is that it was known long before it was featured on the TV show! The Sardonyx stone is a rare stone that is also used in jewelry and as a fashion style today. You should definitely understand the history, and you will definitely fall in love with it.

There are Sardonyx rocks all over the world. They can be found in Brazil, India, Germany, Uruguay, Russia, and the United States. Most people want sardonyx that is found in India, but it's not easy to get.

How Is Sardonyx Formed?

Sardonyx is a name for bands of sard and white chalcedony that look like a band. Sard is made when silica-rich water flows through cracks and fissures in other rocks and deposits silica at a low temperature. It means, this happens because of the low temperature.

Sardonyx stone I bought over a year ago.

The History Of Sardonyx

Sardonyx has been popular for a long time and it dates back more than 4,000 years to Egypt's Second Dynasty. Ancient Greeks and Romans wore sardonyx talismans with images of heroes and gods like Hercules and Mars on them when they went to fight.

The gemstone sardonyx was a common choice for Roman seals and signet rings, which were used to print wax symbols on official papers due to the fact that hot wax does not attach to this stone. Sardonyx was a gemstone that was connected with language throughout the Age of enlightenment. It was worn by public speakers and debaters because they thought this would help them think more clearly and communicate more effectively.

Just like what I've said above, Sardonyx stone has been used since the ancient world. Sardonyx is also thought to be a stone of courage, happiness, and clear communication. It makes marriages and partnerships last for a long time and be happy and stable. Sardonyx with red and white bands and red bullseyes has powerful spiritual qualities. 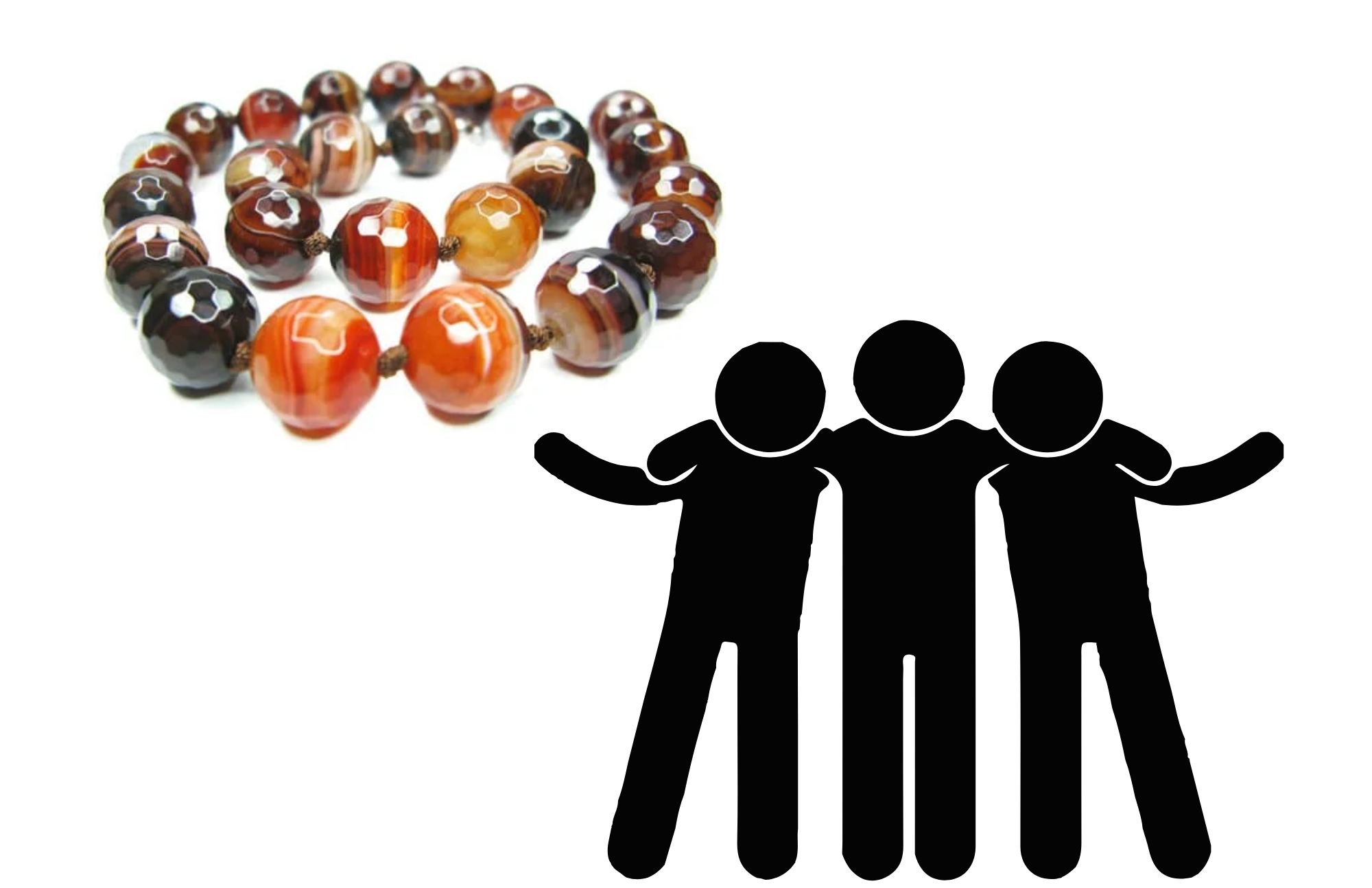 For its metaphysical properties, Sardonyx is the most common type of rock people talk about. People are attracted to sardonyx because they believe that it can help you feel more powerful and in control. Feelings of courage and happiness are also linked to it.

All of the properties above work together to make your life more stable and happy. These changes are very useful when they are used to fix, heal, and strengthen relationships. And they also said that in order to be more resilient and well-rounded as a person, you need to be able to use your mental discipline, motivation, and willpower.

Having just one piece of sardonyx is said to give its owner a powerful dose of charisma that will make them a magnet for new and important relationships. Sardonyx will give you more power and luck in the situation where you wear it. It is made up of layers of red and white with a large red eye in the middle. This helps make it a powerful and transformative birthstone.

Used As A Chakra 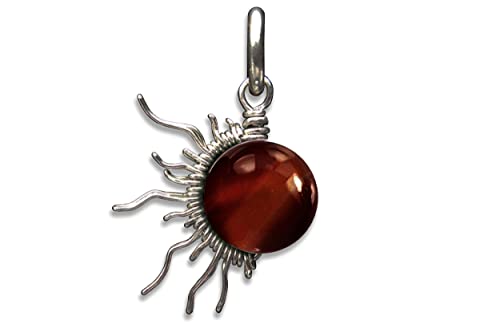 As many stated, if you want to work with your earth star chakra, you can use a sardonyx gemstone. This chakra is closest to your own energy.

At times, your body is out of whack, and you may not be able to connect with your surroundings or the people who are around you.

Why Are People Putting Sardonyx Inside Their Houses Specially In Bed?

People who do healing work say that sardonyx stones should be put in every corner of a home to make a barrier against bad and toxic energies. It is also being said to use crystals to heal, sardonyx is a strong defense against all kinds of bad things. Putting a Sardonyx stone under your pillow before bed can also help you get a good night's sleep.

How To Clean Your Sardonyx And Preserve Its Beauty

Clean sardonyx with warm, soapy water and a soft brush, then dry it off with a towel. Though it is very hard, it can still be scratched or damaged by gemstones with higher hardness, as well as by many other things. Avoid using household chemicals to clean sardonyx beads, components, or jewelry because they can damage them.

Sardonyx's history has had a significant impact on how people use it today. They continue to believe in the power that this stone can generate. However, while we respect what people say about this stone, we still need to undergo some research on it. Keep the history and how it was previously used, and you can simply use it as a beautiful stone as a piece of jewelry. Using it in a different way than it was before will have no effect on what it was before or what it is now.