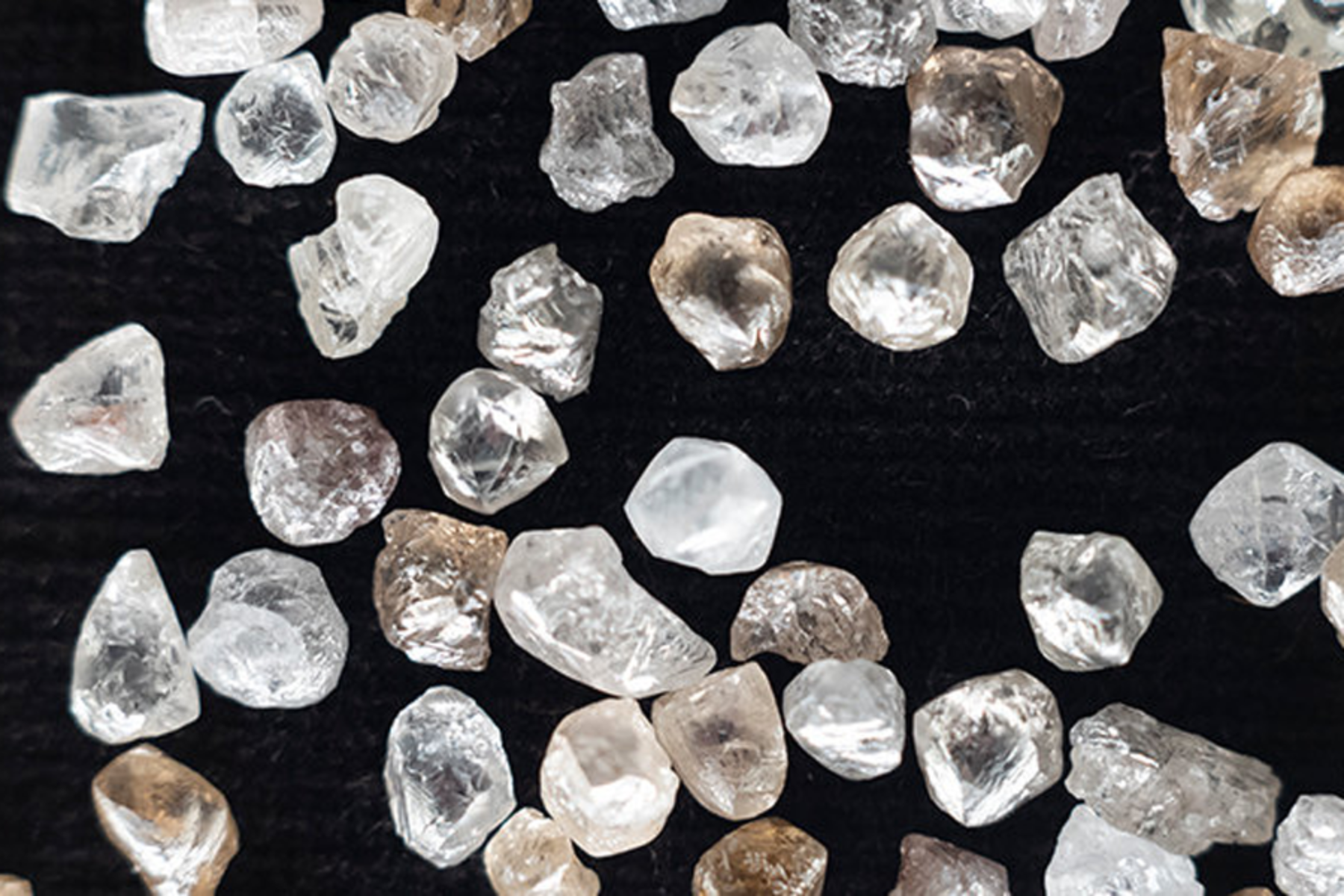 Botswana's capital city, Gaborone - The figures that were released by the company on Wednesday show that sales of rough diamonds maintain balance by De Beers Group and increased month-over-month in August and continue to pace of the same period last year ahead.

The seventh sales cycle of 2022 for rough diamonds (which ran from August 15-30) brought in a total of $630 million for De Beers, which is a 21 percent increase from the $522 million that was brought in during the same time period in the previous year.

The total amount of money spent on sales in both July and August is still lower than the highest point of the year, which was $660 million in January and $657 million in June.

The total amount the company has made from the sale of rough diamonds so far this year comes to $4.41 billion, which represents a 24 percent increase when compared to the $3.57 billion figure from this same point last year.

Expectations Of Inconsistent Sales In The Coming Months By De Beers

In his analysis of the month's results, the CEO of De Beers, Bruce Cleaver, referred to sales of rough diamonds as "steady." However, he expects a slowdown in sales over the next few months, which he attributes to the Diwali holiday that is celebrated in India.

De Beers Group rough diamond sales continued at a steady level in the seventh sales cycle of 2022. In line with normal seasonal trends, we anticipate that sales in the next few cycles will be affected by the temporary closure of polishing factories for the Diwali holidays.

Tenoris, the new data analytics service launched by Edahn Golan and Chris Casey, stated in its most recent release that retailers are cutting back on their diamond purchases as U.S. jewelry sales show signs of cooling off following an incredible two-year run.