Rare Types Of Amethyst - Do You Already Know About Them? 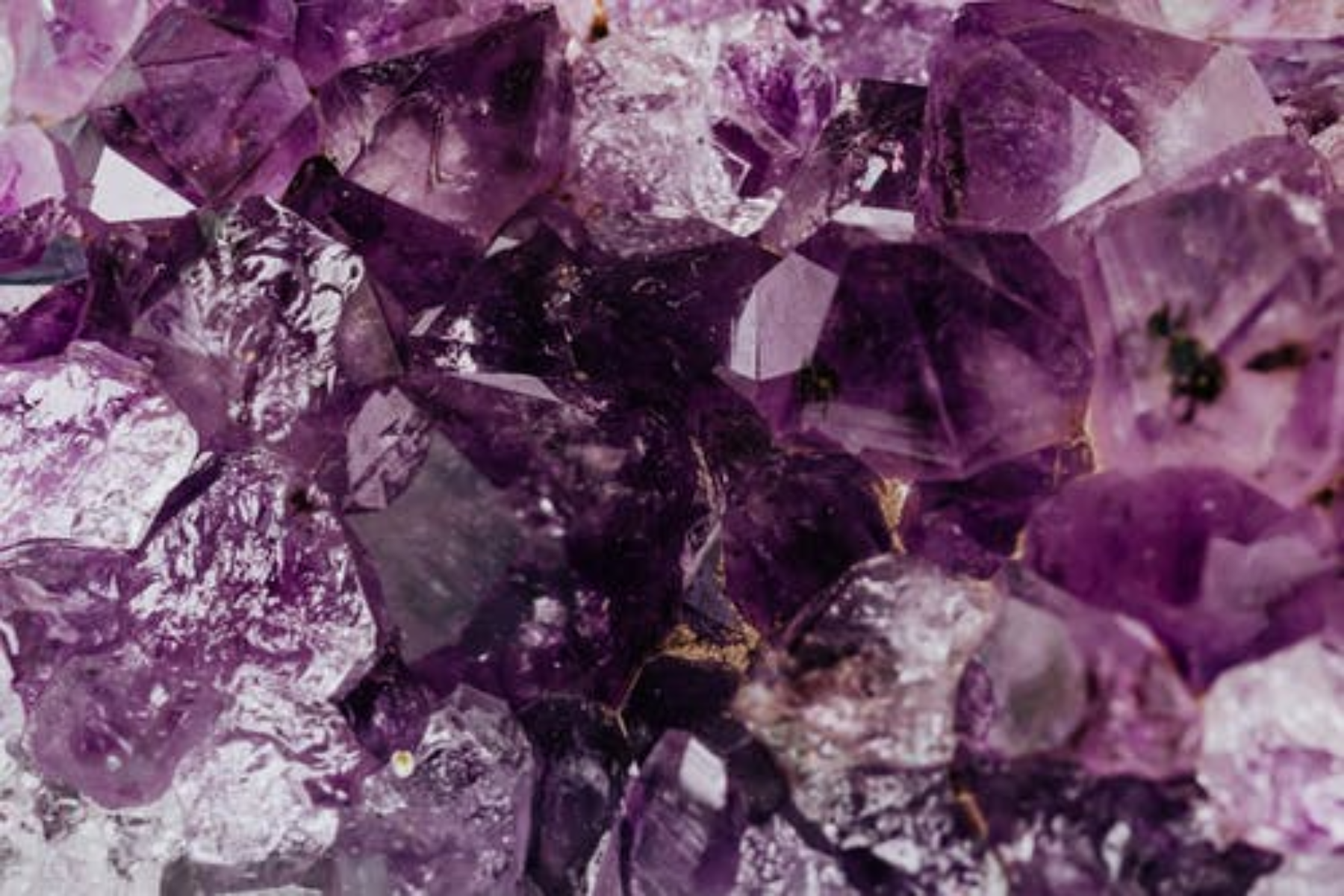 Amethyst is a type of quartz, which we already knew.

It is a semi-precious stone but it can also be in the form of a crystal.

Do you have any idea about them?

Now is your chance to get to know them well, and based on what you learn, you can determine whether or not you should make an investment in this stone.

Beliefs About The Amethyst Stones

There is a common belief that amethysts can unlock a person's third eye.

Many people believe that the third eye is a wellspring of both power and wisdom.

Amethyst is believed by crystal practitioners to have the ability to enhance or sharpen spiritual visions and enlightenment in those who use it.

Therefore, for some people, rare types can bring about an increase in their overall power.

What Are The Rare Types Of Amethyst? 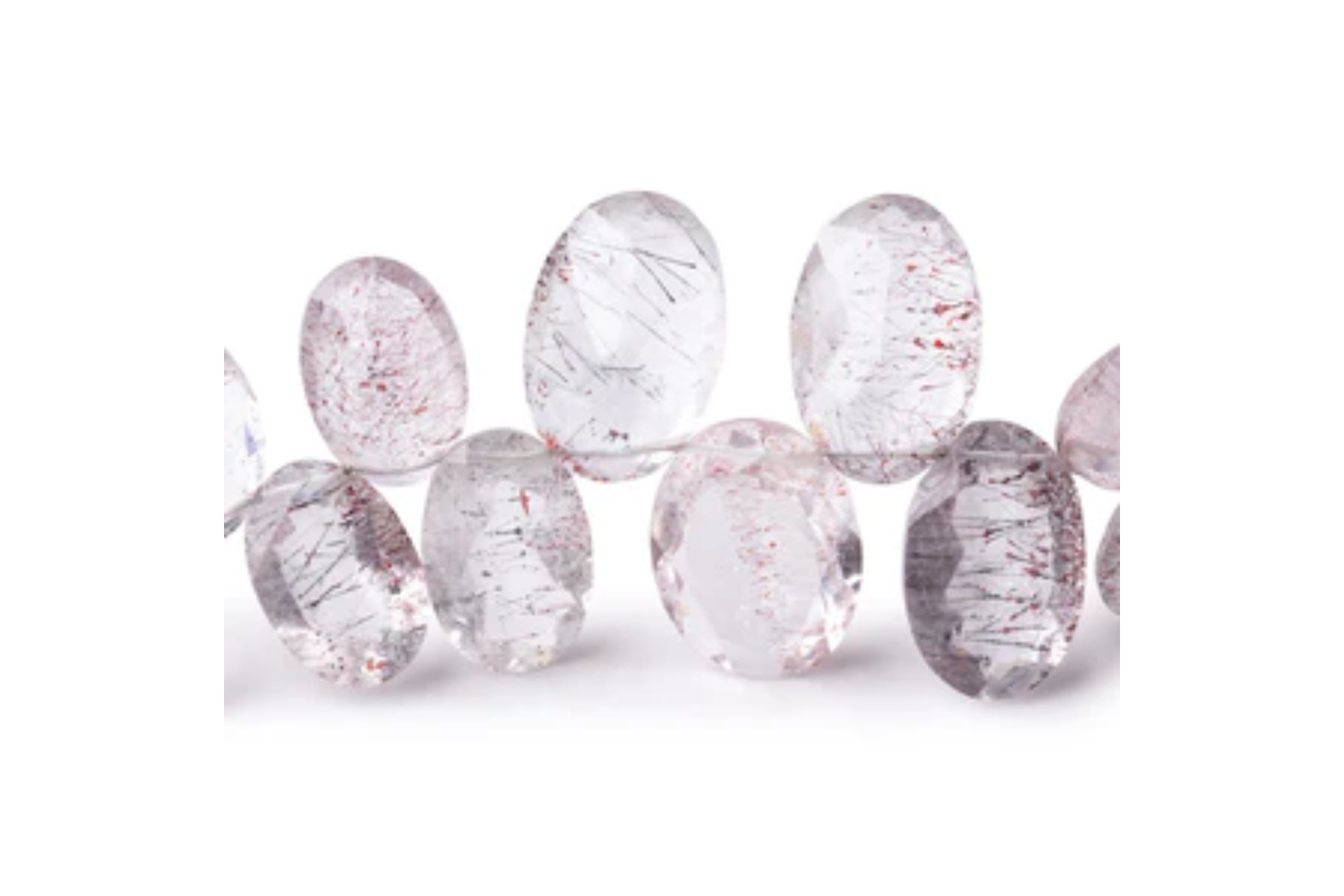 Quartz can come in a variety of colors, and one of those colors is called amethyst.

The difference between Mossy Amethyst Beads and regular Amethyst Beads is that the former contain what looks like threads or tiny sticks inside the gemstone beads, while the latter does not.

Because of its purple color and limited availability, amethyst was once considered a privilege reserved exclusively for members of the royal family.

Because of subsequent discoveries of sizeable amounts in Brazil, the price of this gem has come down, making it easier for more people to purchase it.

But this stone is still rare and still considered one of the quartz treasures.

Mossy amethyst can come in shades ranging from dark to light, and they typically have tiny veins that can be seen running throughout the bead. 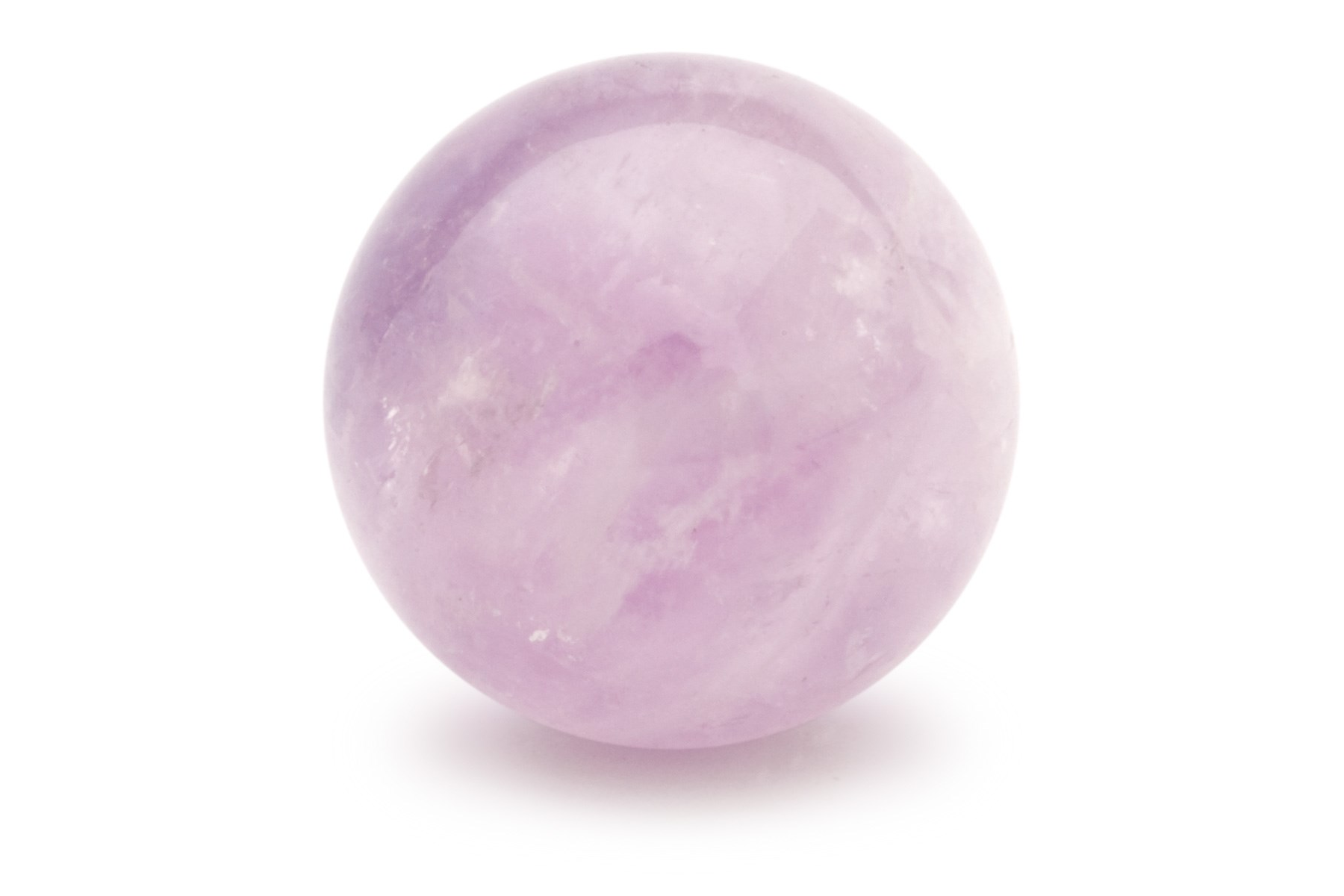 Cape Amethyst is also a type of quartz that has been layered or striped with milky quartz.

This gives the quartz a lighter shade of purple, which makes it stand out more in marble jewelry.

The marble of cape amethyst is a natural stone gem that is fairly rare.

In addition to that, a single crystal of this consists of citrine (yellow) and amethyst (purple), both of which are mixed together. 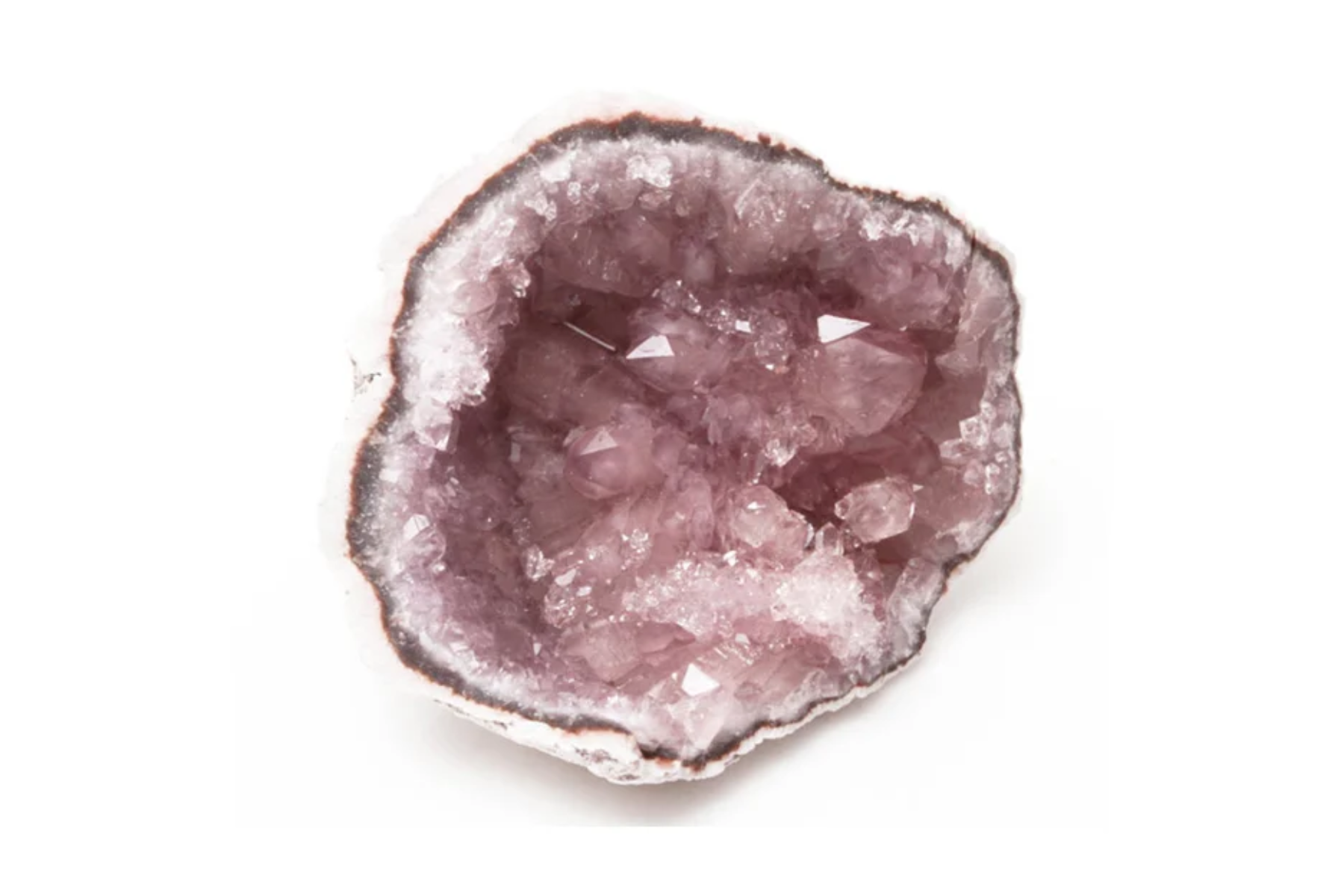 When hematite is introduced into the process of creating amethyst, the result is a pink kind known as pink amethyst.

In comparison to a common amethyst, which is purple in color, this one has a more unique tone because of its pink coloring.

Many people consider pink amethysts to be an overall smoother and even more feminine variant of the more regular purple amethyst crystal, which is rare when compared to the normally mined amethyst. 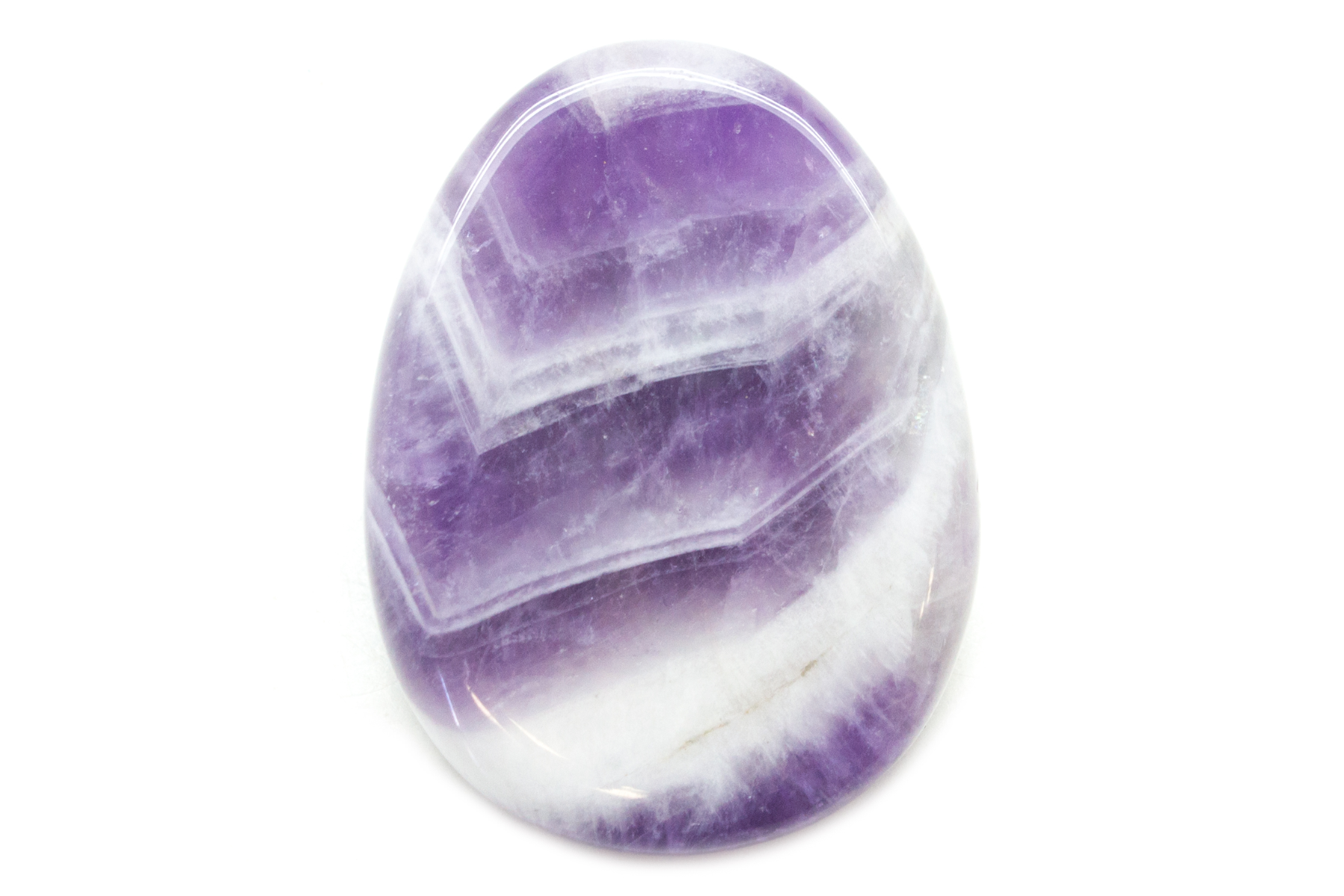 It has been said that Chevron Amethyst is a rare crystal that is still extremely sought after and popular.

This specific crystal is also referred to as the Dog Tooth Amethyst and the Banded Amethyst and throughout history, countless explanations of its qualities have been discussed.

In terms of its physical appearance, chevron amethyst has been characterized as a crystal that is both purple and white.

In more technical terms, the crystal is a combination of white quartz and purple amethyst.

This gives the crystal its distinct and unique and easily recognizable appearance, which is typically a shade of lavender. 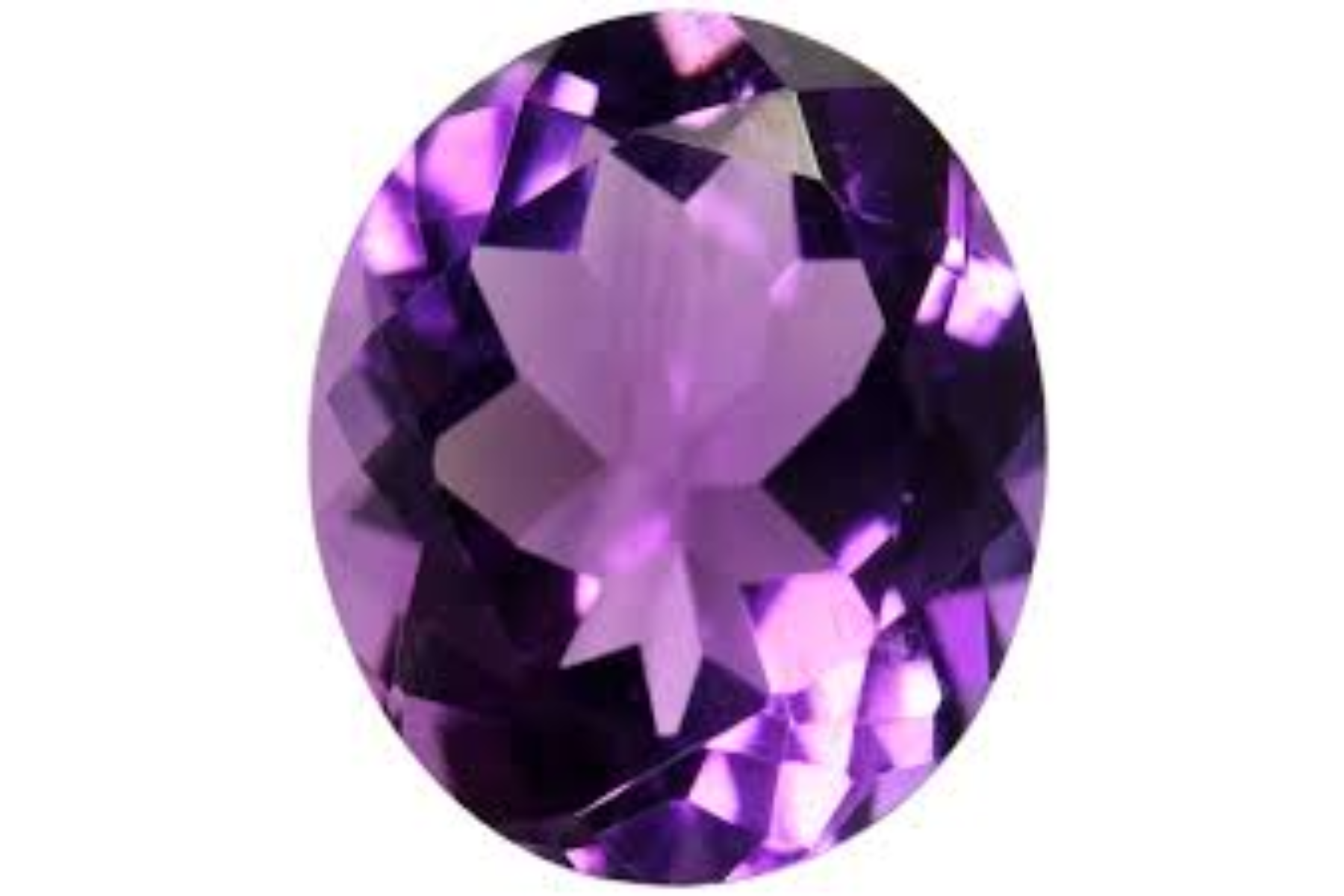 The "Siberian Amethyst," which has a deep purple color with blue and red flashes, is considered to be the most valuable type of amethyst for use in jewelry.

Large deposits of amethyst were discovered in South America beginning in the 19th century.

These deposits were discovered in Brazil, Bolivia, and most recently in the late 1900s in Uruguay. 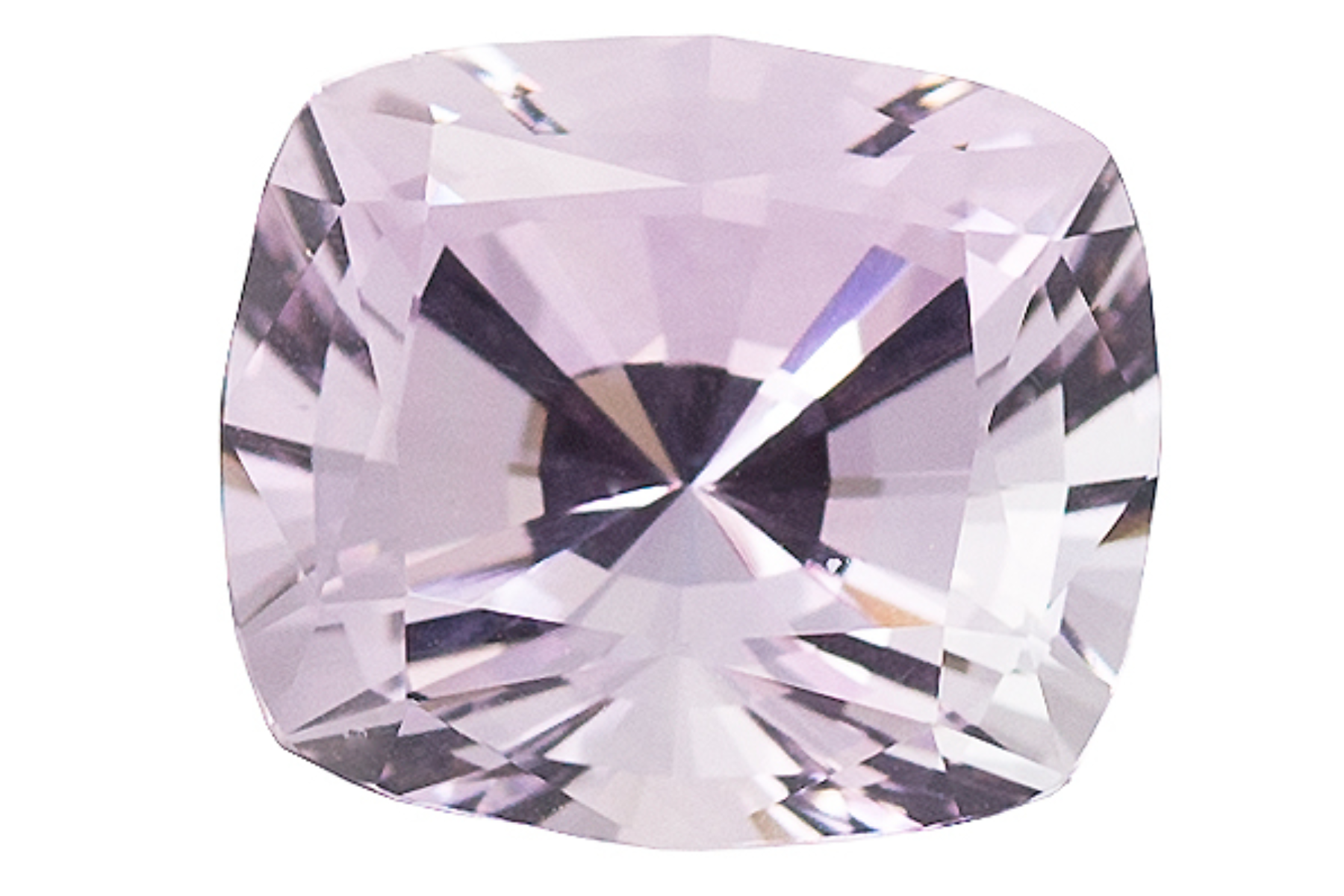 A Rose de France amethyst is a type of gemstone that belongs to the amethyst family.

It is different from other amethysts because it is a very light shade of purple.

The color looks like a cross between lavender and lilac.

The Moh's Scale of Hardness gives amethyst a 7 for its hardness.

It is rare to find a gem bigger than this size.

It's important to note that amethyst is easy to find in large sizes, and its value per carat goes up slowly over time, unlike some other stones whose prices go up quickly as the size of the jewel grows. 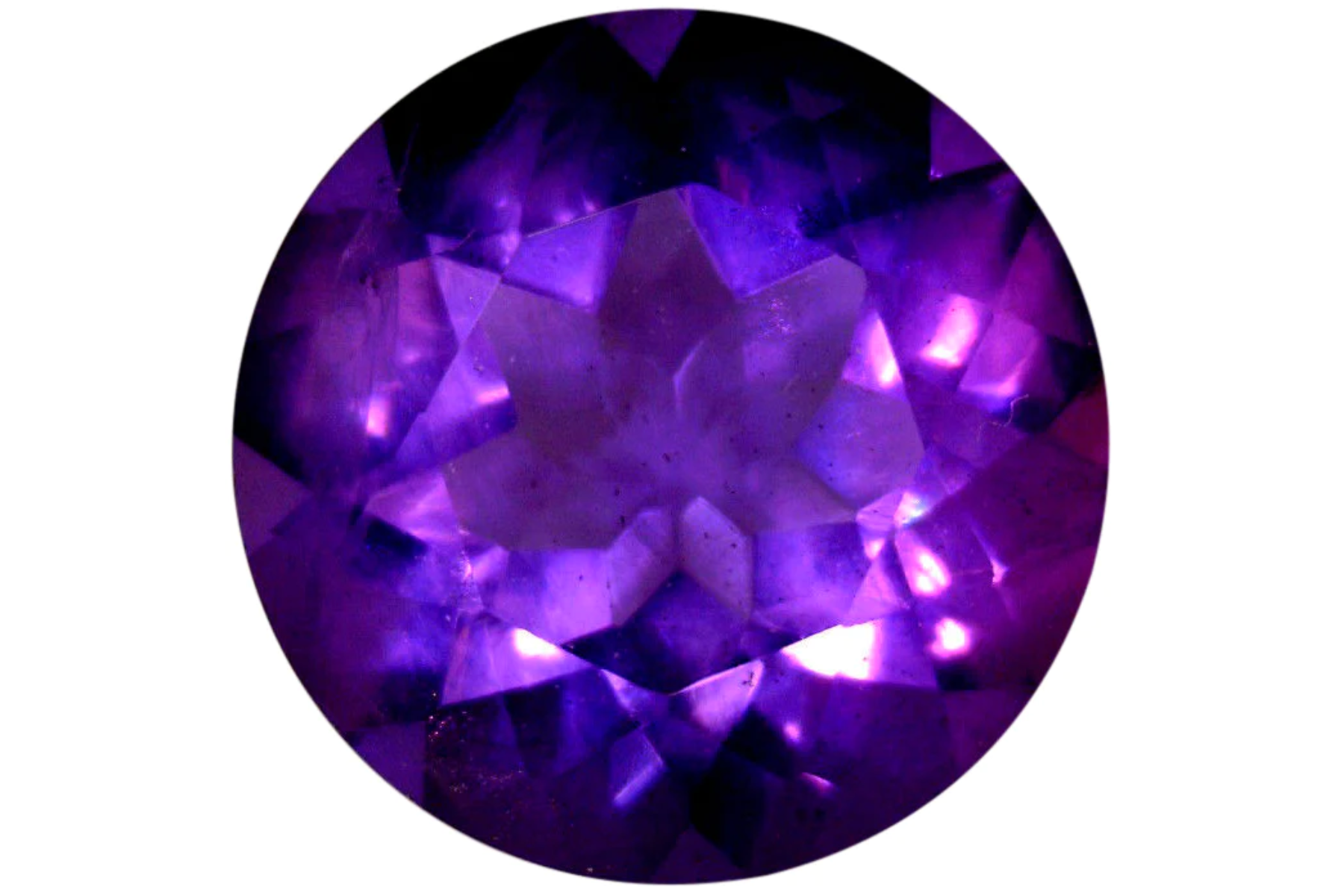 The amethyst of the highest quality, known as "Deep Russian," is exceedingly difficult to find because of its rarity.

When one is discovered, its value of it is determined by the amount of demand from collectors.

Amethyst is significantly less expensive than even the highest-grade sapphires or rubies, which can be several orders of magnitude more expensive.

Where Can Rare Amethysts Be Found?

Amethyst can be found in a number of different places around the world, including the following:

In recent decades, the state of Rio Grande do Sul in Brazil has been the location of the world's largest amethyst concentration as well as production.

Large geodes encased in volcanic rock are a common location for the discovery of amethyst in this region.

Amethyst is produced in Uruguay at a rate that places it as the world's second-largest producer.

In extremely unusual circumstances, amethyst geodes can grow to be so large that a person could even stand inside of them.

The world's largest geode containing an amethyst crystal was discovered in the Artigas region of Uruguay, but it is now on display in Australia after being shipped there.

The coloration of amethyst gemstones including their shades, tone, and saturation is of the utmost importance.

The color of amethyst can range from a light, pinkish-purple all the way to a deep purple.

In general, the darker the stone, the higher its value, and this sometimes includes exceptionally rare types.

Is DARK Amethyst or LIGHT Color Amethyst BETTER for YOU -(DIFFERENCE)

What's The Highest Grade Of Amethyst?

Amethyst of Superior Grade is commonly considered the most valuable form of amethyst in existence.

You won't believe this, but the superior quality of the amethyst mined in Arizona accounts for less than 10% of the total.

Amethyst of a Superior Grade has a color that is a rich royal purple with unique magenta undertones and flashes.

The darker the amethyst, the better, unless it is so dark that in low light it looks black.

In fact, the best color is called "Siberian purple" because that's where the deepest purple stones were once found.

There is no such thing as "black amethyst," as this term does not exist. Quartz that is a deep purple tone is known by the variety name amethyst.

But if you show it to someone who is blind, they will still think it is just quartz.

Amethyst is a natural stone that produces different variants that you may not notice in your entire life.

Are you willing to make an investment in these stones?

Their beauty can reflect on its owner, and if used, they believe it will provide benefits.