Gemstones are very interesting, and there are a lot of people who like the way they look. People have worn them as jewelry for a long time, and it was very popular with the ancient people. Gemstones are also thought to have effects on our daily lives, and many people are told to wear them for peace and good happiness.

Be it because they are beautiful or because they are good for your lifestyle, people all over the world have been wearing gemstones for a very long time. Even jewelers have come up with a lot of different ways to make jewelry with gemstones. Creating them as rings, necklaces, bracelets, or even for their personal display.

Gems can be found in many places on Earth. Most gems are made below the surface of the Earth. This is how they are made.

Some of them are brought to the surface by mining, and some are found in the ground.

These things happen on Earth and bring some to the surface (faulting, folding, large-scale uplift, volcanism). Moving a rock up from more than 400 km below the surface can be done by these things

I will show you the uncommon rare gems that were found and the price range for each of the rare gems. 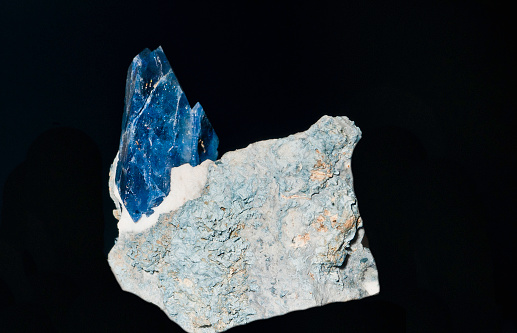 Blue Benitoite gem that still connected to the rock

Benitoite is a blue-colored gemstone that is rare. Because of its color resemblance to sapphire, the gemstone was thought to belong to the corundum family when it was discovered in the early twentieth century. However, due to its differences in characteristics from sapphire, Benitoite was revealed to be an entirely separate mineral after further examination. Benitoite is a soft mineral with a hardness of only 6 to 6.5, making it unsuitable for jewelry.

The stone's name comes from the place where it was discovered near the San Benito River. Only the Californian Benito Gem Mine has produced gem-quality Benitoite. Benitoite has been found in Japan, Australia, and Arkansas, among other places. It, on the other hand, appears to develop in modest amounts and under slightly different conditions than the Californian stone. 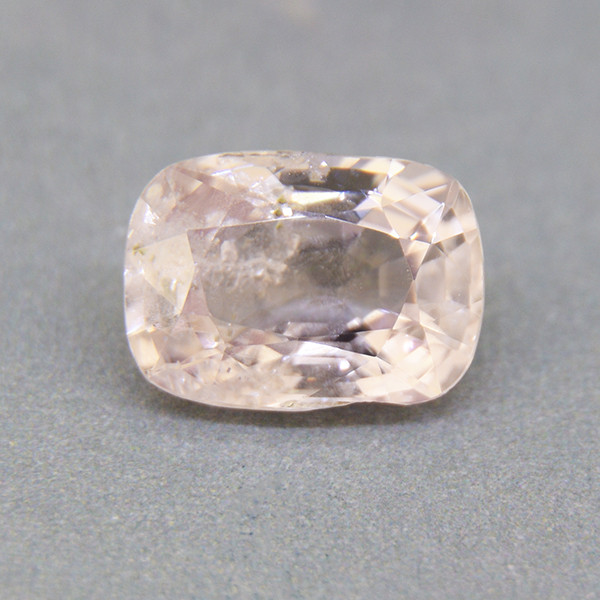 Taaffeite is a rare gemstone that most people have never heard of because it is so rare. It was found by an Australian gemologist named Richard Taaffe. Before he found it, taaffeite was thought to be spinel. Spinel doesn't change the way light looks like this gemstone does. When Taaffe made this observation, it was the first time a gemstone was found that was already cut into pieces and not just raw gemstone.

So far, most of the gemstone has been found in Sri Lanka and Tanzania, as well as parts of China. Samples of this rare gemstone have only been found a few times in the past 50 years.

Musgravite is another incredibly rare gem. It is closely related to Taaffeite, with their main difference coming from the level of magnesium content. The gemstone was named after the Musgrave Ranges of Southern Australia where it was first discovered. Musgravite has an appealing array of colors, from light olive to deep violet.

Unfortunately, due to the rare nature of this stone, it's unlikely a consumer would come across this stone on the open market. 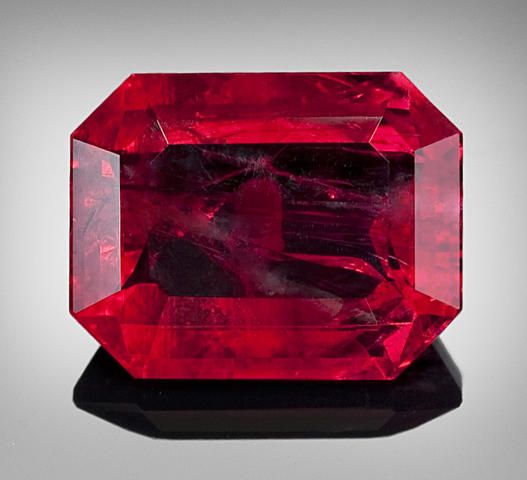 There isn't much red beryl in the world. People in Utah have found a very small amount of gem-quality material that is big enough to be cut into pieces. Red beryl has been found in the Black Range of New Mexico. The crystals there are only a few millimeters long and are usually too small to facet.

This is what most red beryl looks like. It has enough color to make even small gems look very bright. Most red beryl gems are very small and can only be cut into melee. This is good because this is a good thing. It's very hard to find gems bigger than one carat. They sell for a lot of money per carat. People don't mind that the material is a little mixed up and fractured, just like an emerald.

Shiny rock formed alexandrite that has a granite texture

The official birthstone of June's color-changing ability is enchanting. Alexandrite is green in sunlight and red in incandescent light, making it one of the few color-changing gemstones on the market.

Smaller varieties of alexandrite have been mined in Sri Lanka, Brazil, and Asia, but fine alexandrite specimens are still very rare and costly. If you've uncovered an heirloom alexandrite gem that is large in scale and has excellent clarity, you're likely dealing with a synthetic.

Value For Each Gemstones

Despite the fact that they are more expensive, they are without a doubt worthwhile to purchase! These beautiful and gleaming rare gemstones existed before we were born. So how privileged we are today to see these stones making their way to the public eye.