Queen Camilla To Wear The Koh-i-Noor Crown - Here's Why 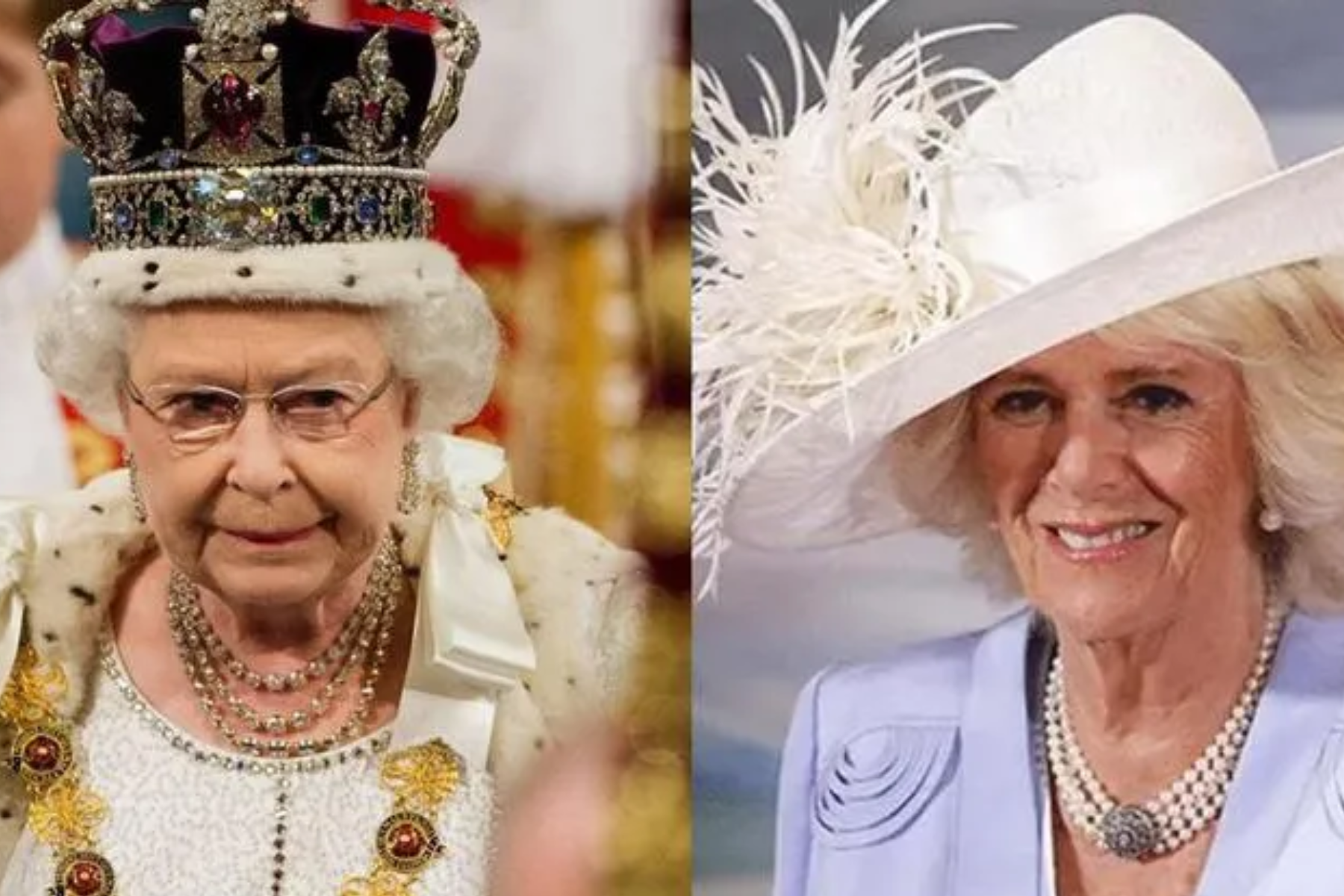 Following the death of Queen Elizabeth II, the discussion regarding the fate of the legendary 105.6-carat Koh-i-Noor diamond has been revived.

Following the confirmed news about Queen Camilla to wear the Koh-i-Noor crown.

It is stated that Queen Camilla, the incoming King Charles III's wife, would wear the Type IIa D-color stone that serves as the centerpiece of her crown during her husband's coronation. This diamond is considered to be the most precious diamond in the world.

About The Koh-i-Noor Crown

The diamond-encrusted crown known as the Kohinoor is topped with ermine and has a hat made of purple velvet.

The crown was crafted in 1937 for Queen Elizabeth, who was the consort of King George VI at the time, so that she might wear it on the day of her husband's coronation, which took place on May 12, 1937.

Its platinum frame is covered with 2,800 diamonds that have been put into it.

Queen Elizabeth II Announced A Crown-worthy Before She Passed Away

However, a number of countries, including Afghanistan, India, Pakistan, and Iran, have all staked their claim to the gem, which has once again come into the spotlight.

After the Anglo-Sikh war, the Maharaja of Lahore gave the crown jewels of Britain, including the Koh-i-Noor, a Golconda diamond that dated back to the 14th century and weighed 186 carats at the time.

After being recut into a slightly smaller dazzling oval, it was added to the collection of the Crown Jewels and has remained there ever since.

According to a source in the Daily Mail, the Queen signaled shortly before she passed away that the crown should be worn by Camilla, the Queen Consort, during the coronation of Charles III. The event will take place shortly after the Queen's death.

It is my sincere wish that, when that time comes, Camilla will be known as Queen Consort.

The announcement came on a historic day as the Queen marked the 70-year anniversary of her accession to the British throne.

Barrister Javed Iqbal submitted a request to the Lahore High Court in August of last year, as part of an ongoing legal move, requesting orders for the national government to take steps to return the diamond back to Pakistan.

The case was filed as part of a long-running legal move. He claimed that Punjab was the rightful owner of the diamond and that it should be restored.

Beliefs About The Mentioned Crown - The Reason

As the Kohinoor diamond is considered to bring bad luck to men as a result that it has been transferred from man to male means multiple acts of violence, it has been worn exclusively by women ever since it came into the ownership of the British.