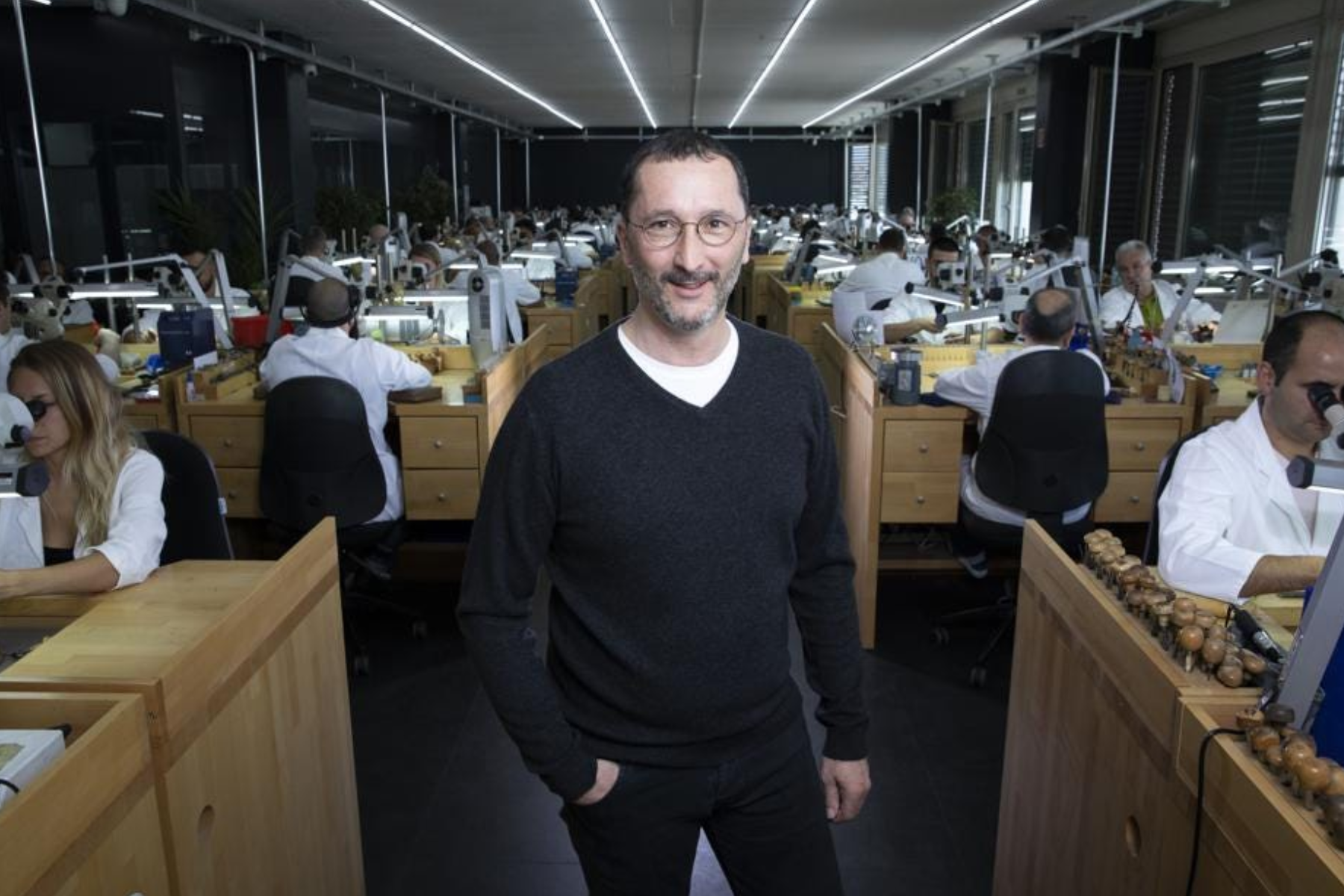 As we enter the year 2023, it is a fantastic time to take a deeper look at some of the news that came out in the fall of the previous year that may have gone missing by the watch-loving globe, as well as how the watch business may be impacted by the news.

One example of such a development is Patek Philippe bought Salanitro SA, Swiss jewelry and gem, which is an independent and family-owned business.

The company began as a jewelry house and swiftly became one of the more major Geneva-based gem-setting houses for Haute horology shortly after it was established in 1990 by Pierre Salanitro, who continues to serve as the president and CEO of the brand.

Salanitro Is A Master When It Comes To Gem Setting

First of all, Salanitro is an industry leader when it comes to the skill of gem setting, and the company today employs more than 230 artists in addition to its support team.

In addition to developing original designs, designing products, and producing bracelets and cases for the watch industry, Salanitro is first and foremost an expert in the process of setting diamonds and other precious stones. 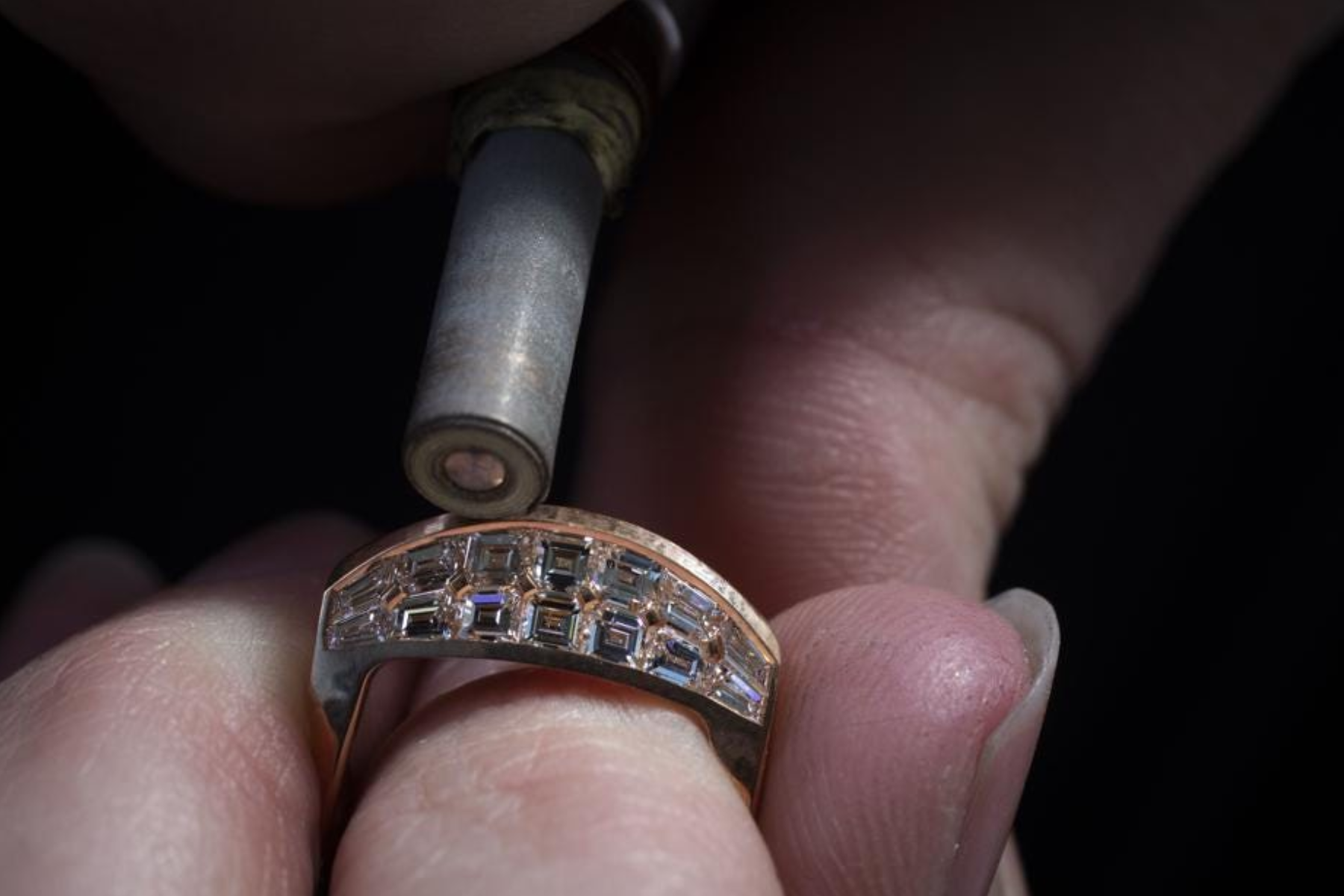 On the other hand, all three of Pierre Salanitro's children have publicly said that they have no desire to take over the family business. This resulted in a collective "gasp" from the watch industry.

The creative settings that Salanitro creates have earned the company a reputation for upholding the company's respect for the craft of gem setting and jewelry manufacture. Today, more than 80 of the most prominent companies in Switzerland source their gem setting from Salanitro.

Patek Philippe's primary motivation for investing in a stake in the capital of Salanitro was to guarantee the continued success of the brand and the customers it serves over the long term.

The Chief Executive Officer of Patek Philippe, Thierry Stern, was quoted as saying, "We believe that this is a great opportunity to contribute to securing the future as well as the continuity of a Geneva-based family business to which we are close, and with which we share the same values of excellence, independence, and family spirit.

We are delighted to further strengthen our ties with Pierre Salanitro. His well-run business is ideally positioned to continue to grow and develop its production capacity in the jewelry watch segment, which offers significant potential for development."

Patek Philippe and Salanitro are both family-owned businesses, and their shared ideals include an emphasis on quality, innovative technical development, traditional handicraft, and the protection of the brand's long-term prospects.

Both are working hard to lessen their impact on the environment and to be as transparent as possible. In point of fact, in the year 2019, Salanitro SA was awarded "Chain of Custody" and "Code of Practice" certifications by the Responsible Jewellery Council (RJC), which are both international certifications.

Patek Philippe's acquisition of a stake in Salanitro means that other watchmakers won't have to hurry to find replacement manufacturers for their expensive and valuable high-jewelry timepieces.

I am very proud and delighted that Patek Philippe has acquired a stake in my company. Patek Philippe is an emblematic Manufacture that represents the ideal partner for securing the firm’s future. I have great confidence in Thierry Stern and his team to continue our activities and guarantee jobs beyond generations.

Pierre Salanitro is known throughout the watch business as a stone-setter. He is a maestro who goes beyond the techniques involved. Some people may refer to it as fate, while others may call it serendipity.

Pierre Salanitro began his career as a banker but eventually transitioned into the jewelry setting industry after being inspired by a buddy on a chance day outing.

Not only did he become an expert, but his company exemplifies what others in the watch industry refer to as "the manufacture of stone-setting." This involves more than simply becoming proficient in a particular method.

In 1990, Pierre Salanitro established his eponymous company with the intention of providing a service of outstanding quality to more than 40 leading Swiss watch brands.

Since its inception, the company has expanded its scope to include the entire process of manufacturing watch cases, bracelets, and dials, growing from its original focus on stone setting alone. It now employs over 200 people in its cutting-edge workshop.