Padparadscha Sapphire - The Hidden Treasure Behind This Difficult To Pronounce Gem 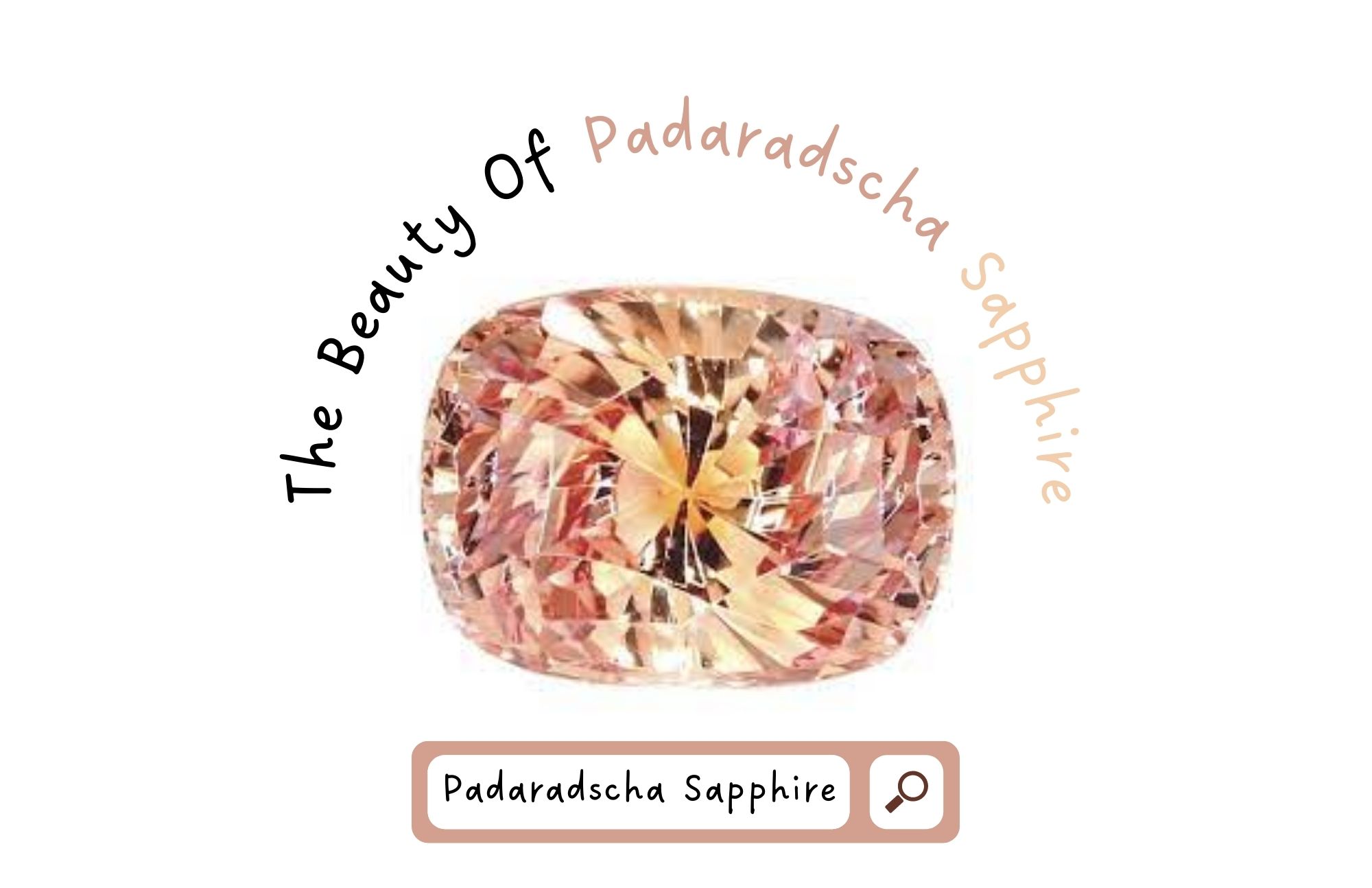 Have you ever heard of a gem with a difficult-to-pronounce name? Such as the one we're about to discuss. Padparadscha sapphires have one exceptional characteristic: they are the most difficult sapphire kind to pronounce. 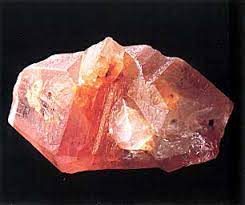 On a black background, a newly discovered padaradscha sapphire stone is displayed

The padparadscha sapphire is a rare but beautiful version of this gem that is pink and orange in color. A padparadscha is almost as unique of a gem name as it is a gem itself.

A lotus flower is the Sinhalese word for "padma radschen," which means "lotus blossom." This type of sapphire is the same color as the beautiful pinkish-orange flower in the water.

Padparadscha sapphire is a very rare sapphire type. In fact, it's sapphire's rarest and most valuable type. It's also one among the world's most valuable stones, with prices close to emeralds and rubies. Padparadscha is the only corundum variety other than ruby with its own name.

The Origin Of Padparadscha Sapphires

Padparadscha sapphires are found primarily in Sri Lanka, Madagascar, and Tanzania. Some experts believe that true padparadschas can only be found in Sri Lanka, which was the only source of this highly desired stone for centuries.

Those who like jewels say Padparadscha can help people in their personal lives.

is a soft stone with a lot of energy that is said to have a lot of good qualities. It is a stone that brings happiness, energy, and vision. It can help the person who wears it make a lot of big changes, so he can get closer to his life goals.

How Hard Is A Padparadscha

Before I answer this question, think first about the diamond, and what do you think is the most hard-to-break gem?

Sapphire has a hardness rating of 9 on the Mohs scale, making it resistant to scratches. They get a 9 out of 10 on the Mohs scale of how hard things are (the only harder material being a diamond at a 10). Furthermore, when knocked, this tough stone is unlikely to break, making it an excellent choice for any jewelry setting.

Have you ever tried to break a diamond before? If so, how did it go? Was the tool you used still good? Imagine this: Considering the diamond to be the hardest thing in the world, (which is the truth) and parapadscha to be the second hardest. Can you imagine how hard/tough is padaradscha, too? It could knock someone out if they were hit.

Things You Should Learn About Padaradscha Sapphires

How Much Is Padparadscha Worth

The value of a Padparadscha sapphire will depend on how big and how good it is. Samples that haven't been heated are very valuable. It's because they're so rare that Padparadscha sapphires are one of the most valuable gems in the world, with prices close to those of fine rubies or emeralds.

It won't be called a "sapphire queen" for no reason. It is reasonable to be expensive. But to give you an idea about the price range of padaradscha, at least in India, the price of Padparadscha Sapphire per carat starts at Rs 40,000 per carat, which is around $615.

What To Consider When Buying

It's difficult to tell a natural padparadscha sapphire from a lab-grown one, and someone unfamiliar with gemstones may mistake it for another. Consider the clarity, cut, and color of the padparadscha you want to buy. Let a pro help!

Have you already been in love with Padparadscha sapphires? As soon as you see this beautiful stone, you can't help but want one for yourself! Don't worry about its difficult-to-pronounce name; the most important thing is that it is difficult to break! It can make you complacent knowing that it will last for a long time.

But as I said, You'll need some help if you want to buy one of these rare gems.