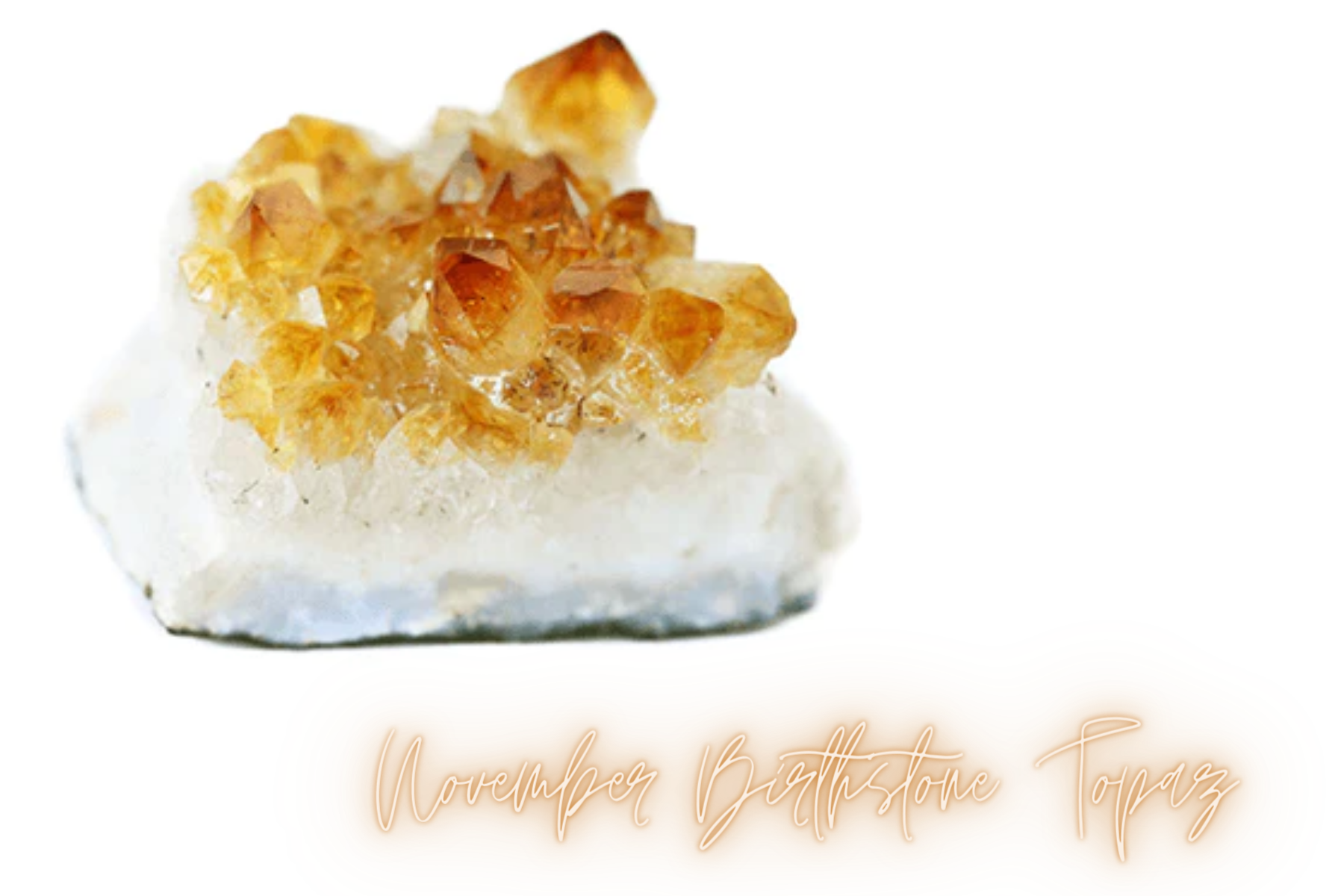 November birthstone Topaz and the color orange are linked to it. It is thought that it can help people with depression and anxiety.

That would be a real deal for you if you believe in it. Do you want to learn more about the Topaz birthstone? Then continue reading.

The History Of Topaz

This stone is surrounded by a lot of historical confusion, and there are two reasons for that. First, the word "topaz" used to mean any yellow or orange stone. Second, real topaz comes in so many colors that people thought it was another type of gemstone for hundreds of years.

In 1737, the first "modern" topaz that turned out to be the real thing was found in Germany. In 1740, miners in Brazil found a second one. At the time, this colorless gem was thought to be a diamond. Because of this, it was added to the Portuguese crown right away.

Russia in the 1800s came up with the name "imperial topaz." At the time, the Ural Mountains were the best place to get topaz, and the pink stone that was found there was named after the Russian czar.

The royal family was the only one who could own the gem. Topaz is one of the November birthstones in the US. 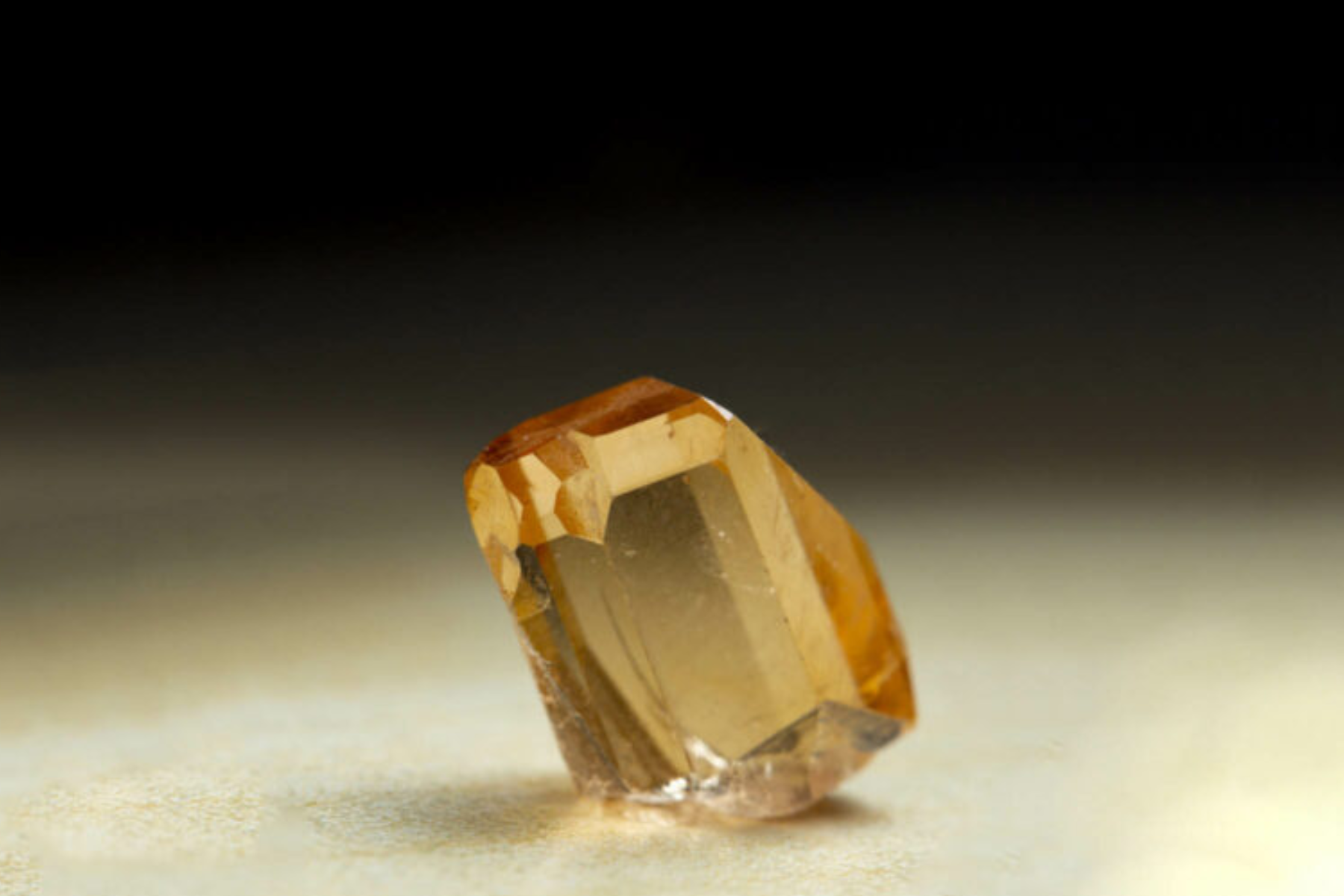 Topaz is seated on the floor

Topaz is thought to be one of the most powerful gemstones because it brings emotional balance and protects against greed. The alternative birthstone for November is citrine. It helps people hear better, think more clearly, and have more money.

According to Fire Mountain Gems, topaz is thought to be a calm, empathic stone that calms, heals, recharges, and brings its wearer back to the center. It is a popular stone to wear for "building bridges" between people because it is linked to kindness and communication.

Topaz is often used to make jewelry because it is linked to the sun and fire. It also has some metaphysical effects, like making you think more clearly and making you love wisdom.

Buy A November Birthstone Topaz Online And In Stores 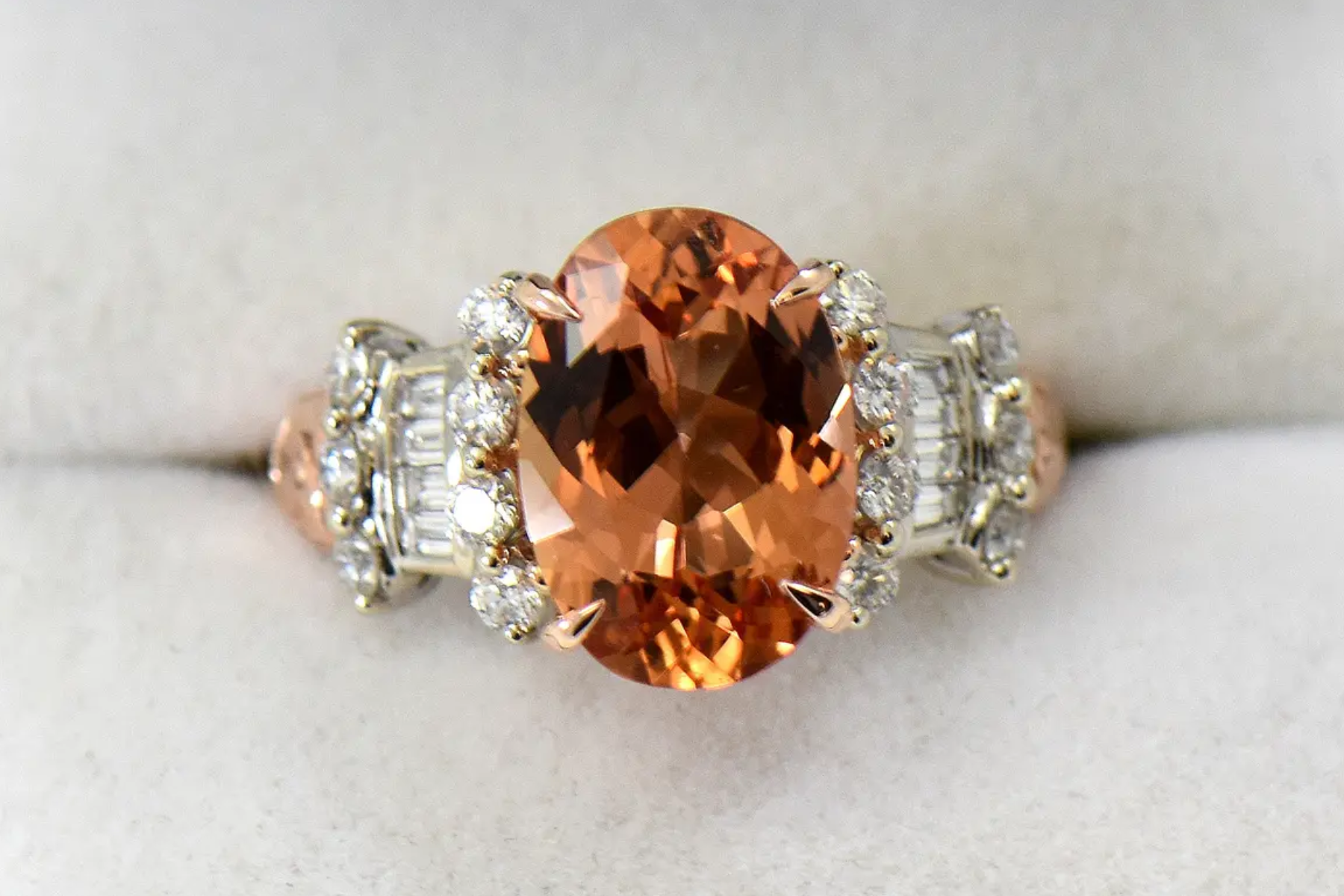 An oblong topaz stone on a sterling silver and diamond ring

Topaz is a crystal-shaped gemstone that can be bought in many stores and on the Internet. Topaz is the November birthstone, which means that it is the birthstone for the month of November. You can find it in orange, blue, green, pink, purple, yellow, white, and other colors.

November People usually think of birthstones as being strong and brave. Since the Middle Ages, topaz stones have been used to ward off evil spirits and bad luck. People also think that wearing them on jewelry will bring them luck.

What Color Topaz Is November's Birthstone?

Golden yellow is the color of the November birthstone.

There are many different colors of topaz, but the November birthstone is most often seen in yellow. Some people choose blue topaz instead of yellow topaz because blue topaz is a popular color for topaz and is easier to find than yellow topaz.

How Expensive Is Topaz?

On the other hand, large sizes of rich orange precious topaz also called "imperial topaz," sell for more than $1,000/ct. The most valuable topaz is deep pink or red, which can be worth up to $3500/ct.

Who Should Not Wear Topaz?

People can wear topaz if Jupiter is in their second, fourth, fifth, seventh, or eighth house in their horoscope. But since the seventh lord is in Marrakesh, topaz shouldn't be used.

Today, this birthstone is valued not because it has magical powers, but because of how beautiful its colors are. Those born in November have a gemstone that is steeped in history and legend, no matter what color it is: blue, golden brown, pink, yellow, or orange.