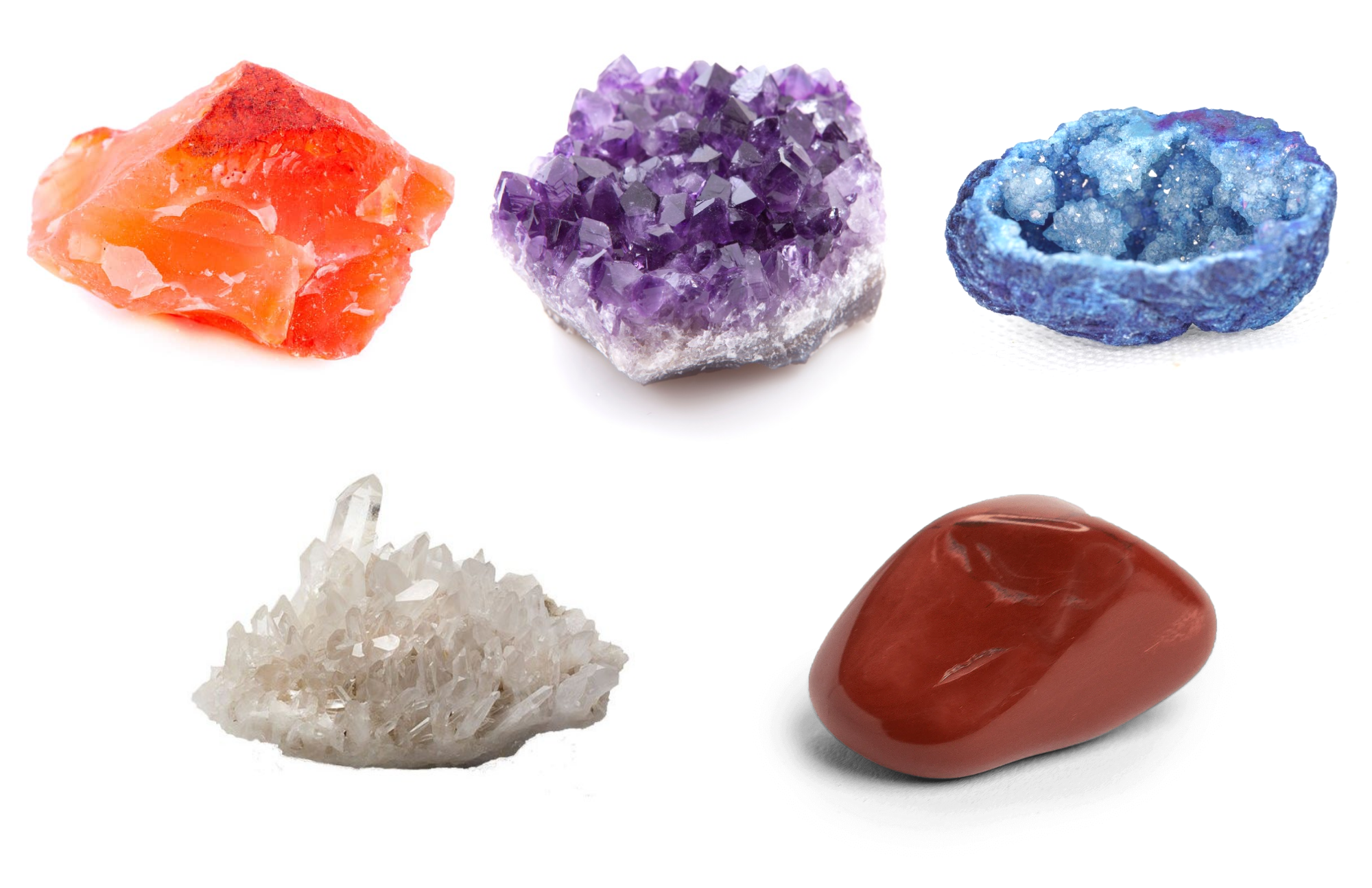 On this page, you saw a bunch of birthstones and their meanings. But do you know what are the most common birthstones among them all?

Maybe you will get shocked when you discover that the stone that you think is the rarest is just an ordinary birthstone that can exist in every state.

Now that we've arrived at this point, we're going to talk about some of the most common birthstones that you should be familiar with.

The Birthstones You Didn't Expect To Be The Most Common Ones

You should note that all of the birthstones we're going over here are different varieties of quartz, they are all part of the natural gemstone that can be found everywhere in the world. 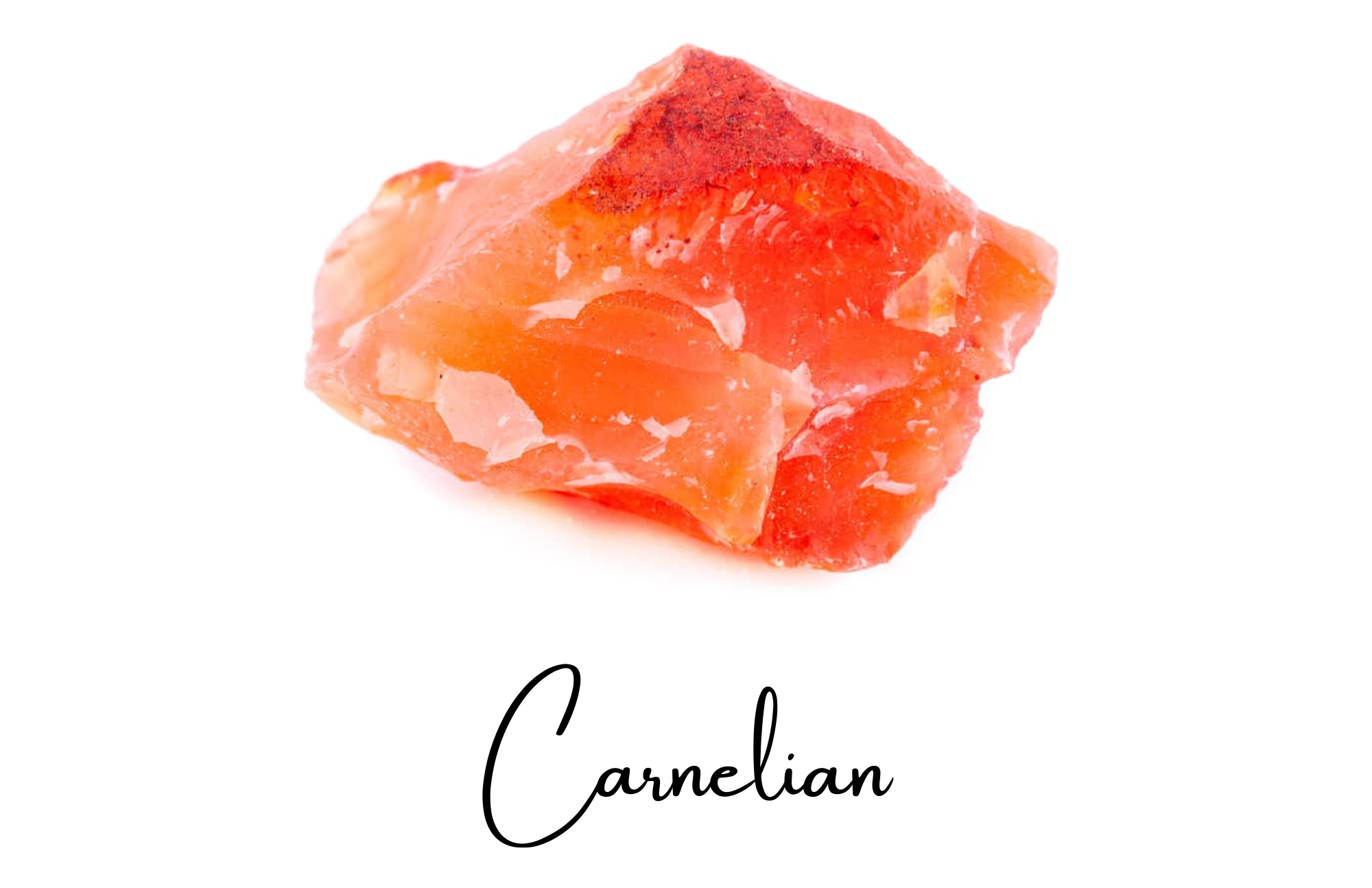 A mix of orange and red carnelian crystal

First, we have Carnelian. This birthstone is associated with the month of August, a variety of the mineral quartz.

It is also known by the name Cornelian on occasion.

The word "carnelian" originates from the Latin word "carneus," which literally translates to "fleshy" as a reference to the stone's color.

Iron is responsible for giving it its distinctive reddish-orange hue. 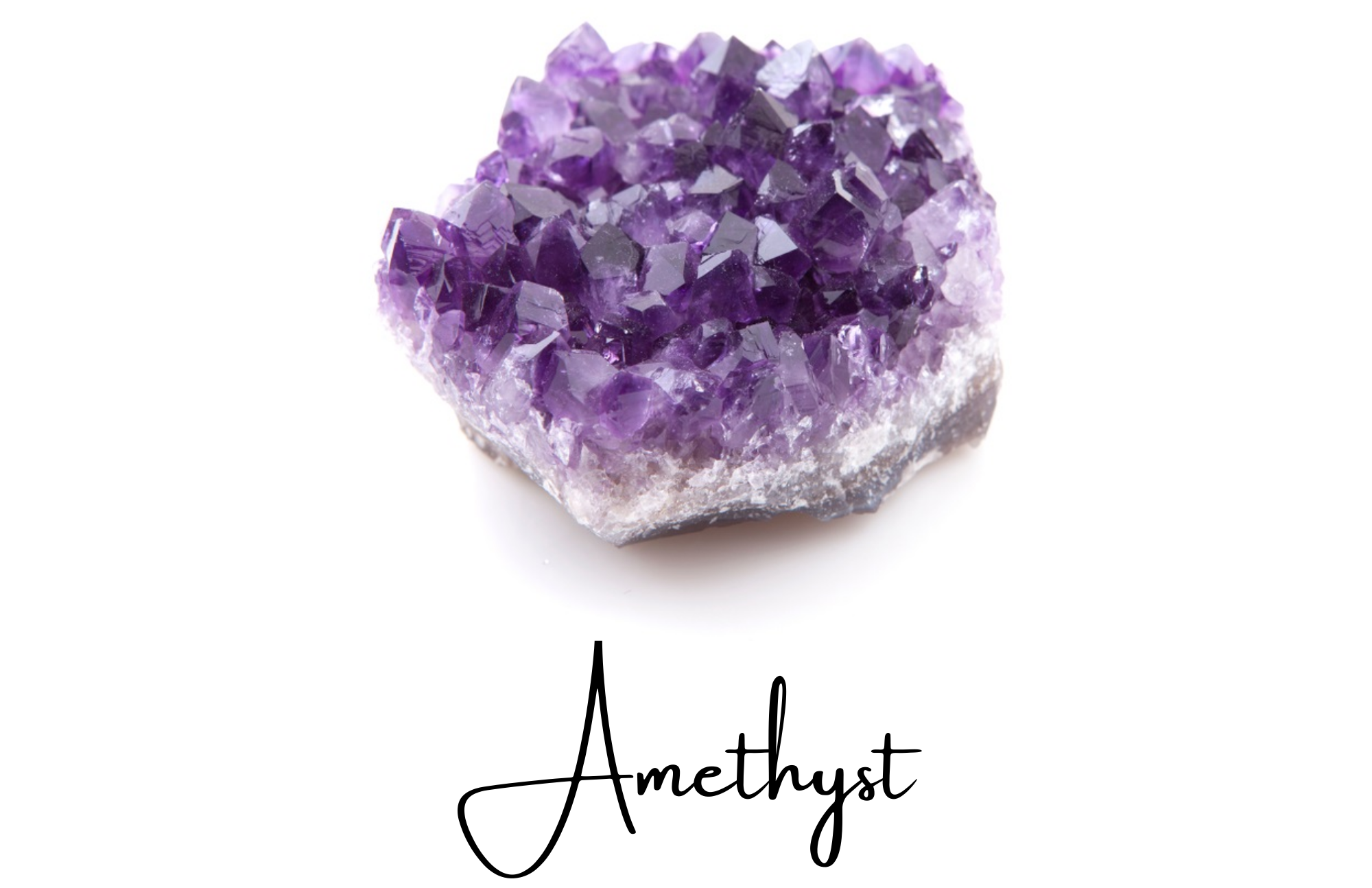 Amethyst, which is the birthstone of the month of February, has a long history that includes many legendary associations that reach back centuries.

At one point in history, it was only given to royalty.

Amethyst, like Cornelian, is a variant of the mineral species quartz that appears in purple color.

It has long been believed that possessing amethyst confers both strength and clarity, in addition to offering protection from negative influences.

Find out everything there is to know about the history, significance, and symbolism of the amethyst.

Amethyst served as a great birthstone before, it was formerly an extremely valuable and pricey jewel that was thought to be quite rare until large quantities of amethyst of excellent quality were discovered in Brazil approximately one hundred years ago.

Since that time, the United States of America, Canada, and Africa have all seen increases in the frequency and quality of their occurrences.

Additionally, it can be discovered in different parts of the planet. 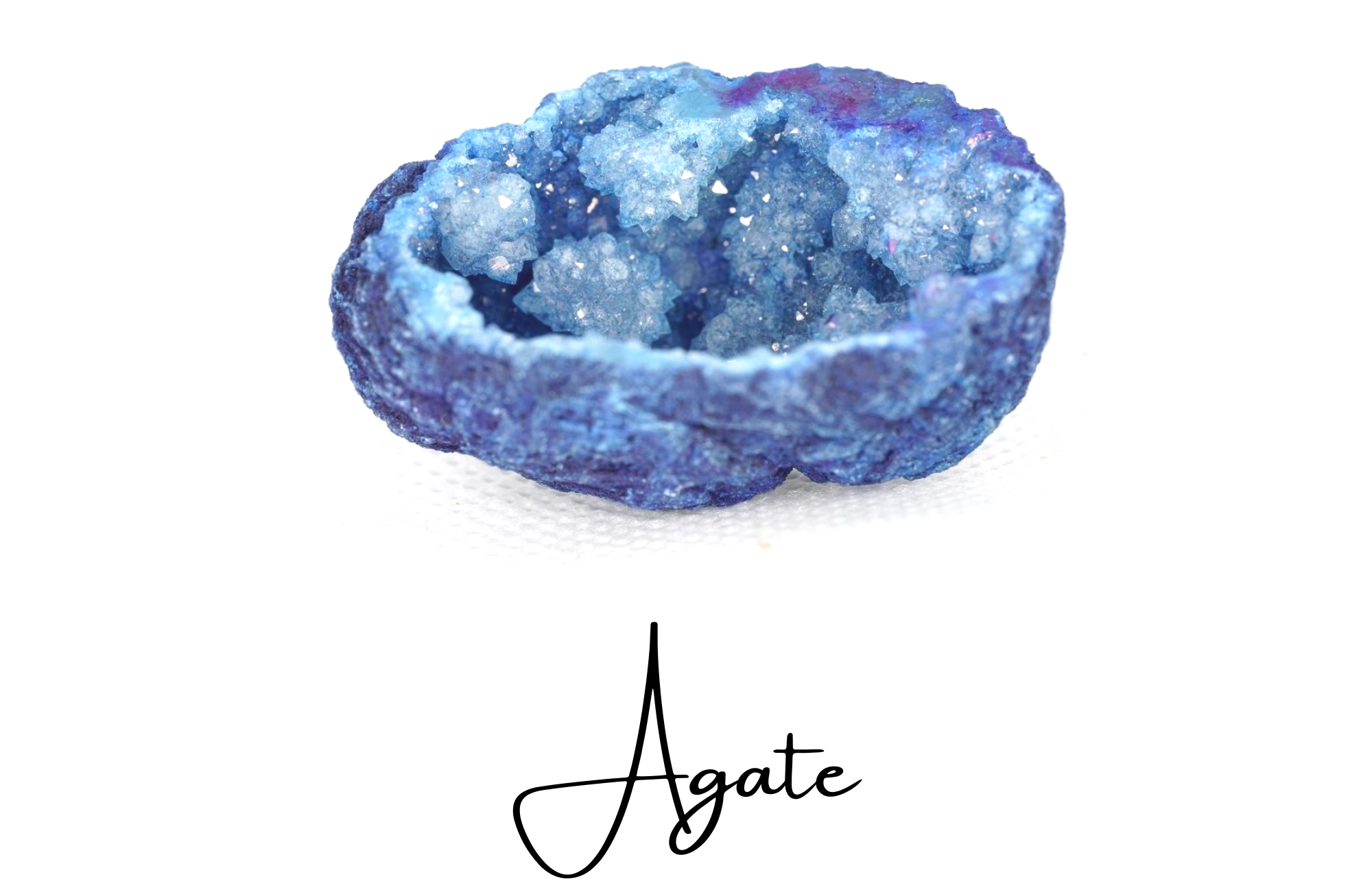 In the days of the ancient Romans and Greeks, agate was considered to be the gemstone associated with the month of May.

This was back in the days when birthstones were more commonly associated with the astrological sign rather than the calendar month.

Agates are a type of chalcedony that can be found in practically every color and frequently exhibit banding, striping, or spotting patterns.

Birthstone agate is also a banded translucent form of quartz like the first two mentioned already, and that also comes in practically every shape imaginable.

It may also be found in such a large variety of global places that listing them all would take us a very long time. 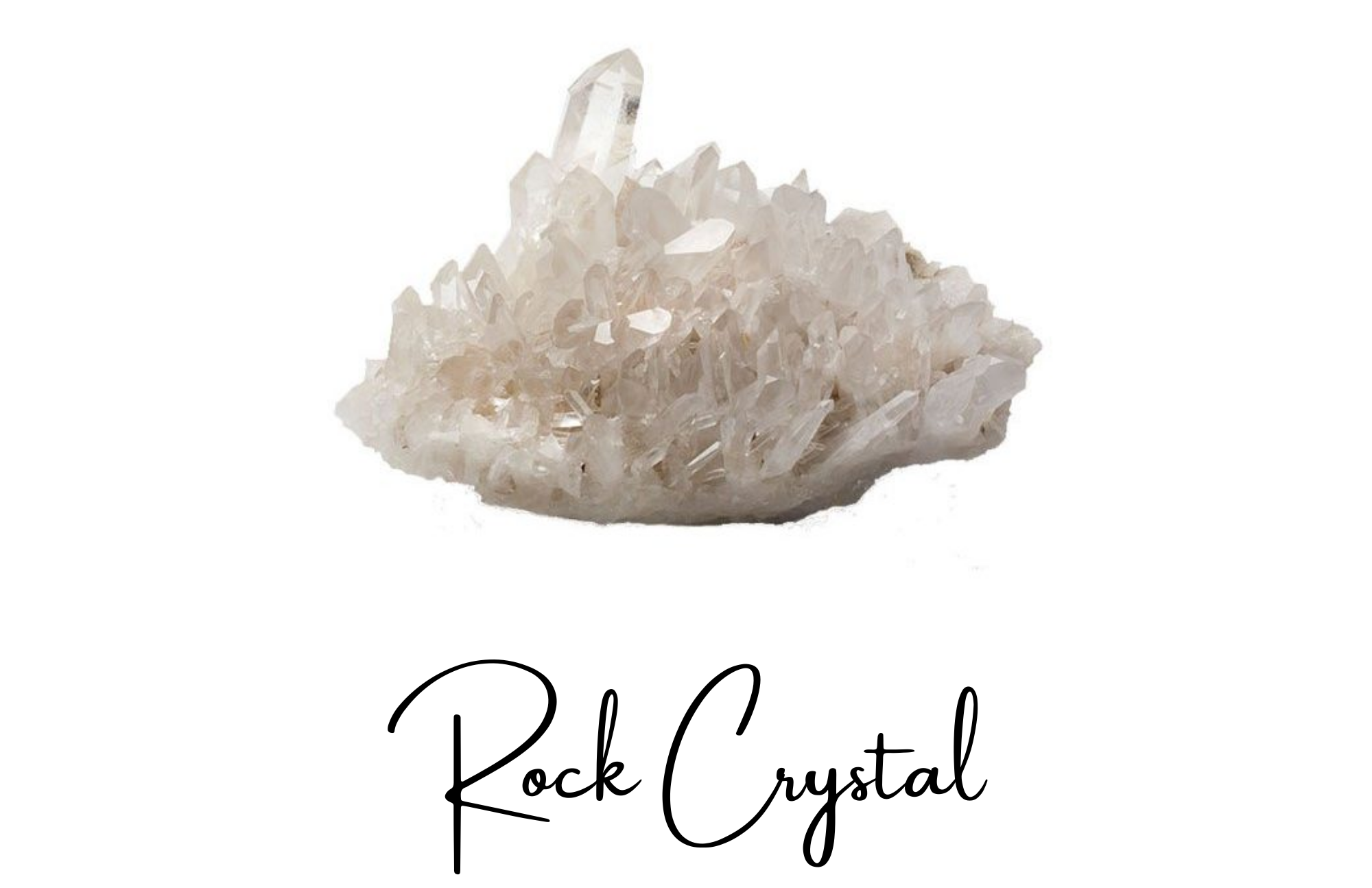 There is both a traditional and an alternate birthstone associated with the month of April — Rock crystal.

Quartz is frequently linked to concepts such as equilibrium, transparency, and vitality. Many individuals favor rock crystal that is still in their natural cluster form. These natural wonders have the appearance of the crystal cities described in mythical novels.

Now, the rock crystal is the most widely available of all the birthstones.

Crystal, sometimes known as rock crystal, is a gemstone that is almost always crystalline and nearly colorless.

Rock crystals may be found almost anywhere. There was a belief that the birthstone rock crystal may help in the opening of the third eye and imagination. 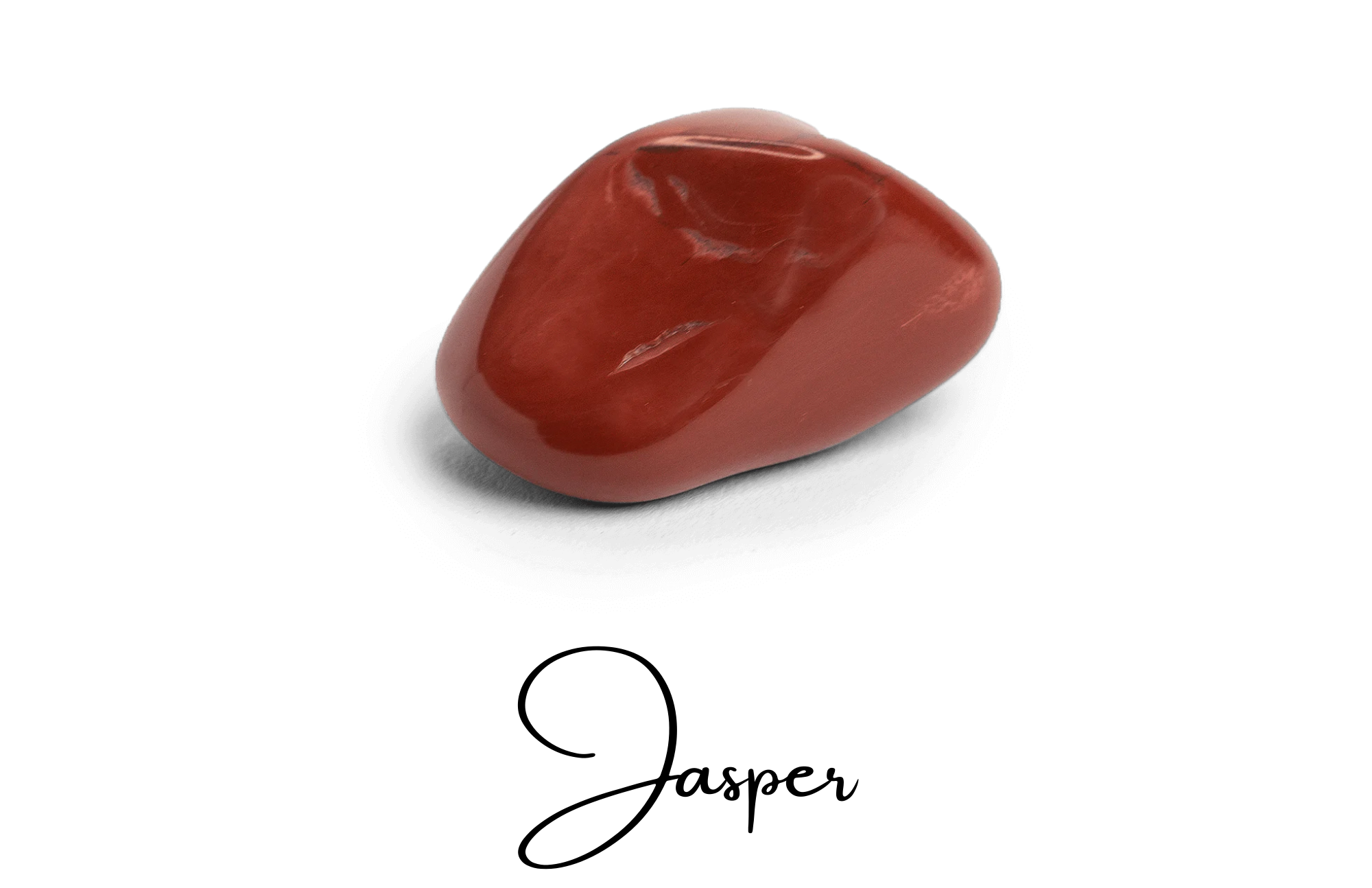 One of the traditional birthstones that are associated with the month of March is Jasper.

The word "jasper" refers to a "spotted or speckled stone", hence the name.

This can be traced back in history to a number of distinct languages, including Arabic, Persian, Hebrew, Assyrian, Greek, and Latin. Other languages, such as Assyrian, also played a role.

And now, this is one of the birthstones with the lowest frequency of impact.

It is possible to discover it on the banks of rivers, in forests, on the coasts of lakes and oceans, on the ground, and in a variety of other places. Another ancient birthstone that is shrouded in mystery is jasper.

It has a solid appearance and may be found in the traditional colors of the rainbow as well as unicorns, each of which can be patterned in an almost limitless number of ways.

Because of its transparency, quartz fets a raw price of about $-.-1 per carat, while its value as a gem ranges from $1 to $7 per carat.

The most precious form of quartz is amethyst, often known as purple quartz (its price per carat can approach $15), but pink, rose, and smokey quartz is all valuable.

Quartz specimens that are less cloudy, have a higher intensity of color, and are whole are the most precious.

What Is The Rarest Gemstone?

Painite is not only the rarest gemstone, but it is also the rarest mineral on the entire planet, and it holds the record for that distinction in the Guinness Book of World Records. After it was discovered in 1951, there were only two specimens of Painite for the next several decades. This was despite the fact that Painite was known to exist. By the year 2004, there were fewer than two dozen different gemstones that were known to exist.

There is a common belief that birthstones possess therapeutic qualities. It is possible that donning them will assist in releasing barriers in the physical, mental, and spiritual stages of the process. People think that these magical jewels have the ability to focus the healing energy of the planet on your body simply by coming into contact with them; as a result, you will feel more at ease and in control.

Which Stone Is Best For You?

These five birthstones are the actual common birthstones you should know about. But you shouldn't micro these stones because, in ancient times, they were really popular and were the stones that were utilized the most in a number of settings.

And another that you've probably noticed is that they all belong to the quartz family. Despite the fact that quartz is one of the most common gemstones used today, you can't ignore the fact that these stones are still lovely to look at and work well in jewelry.