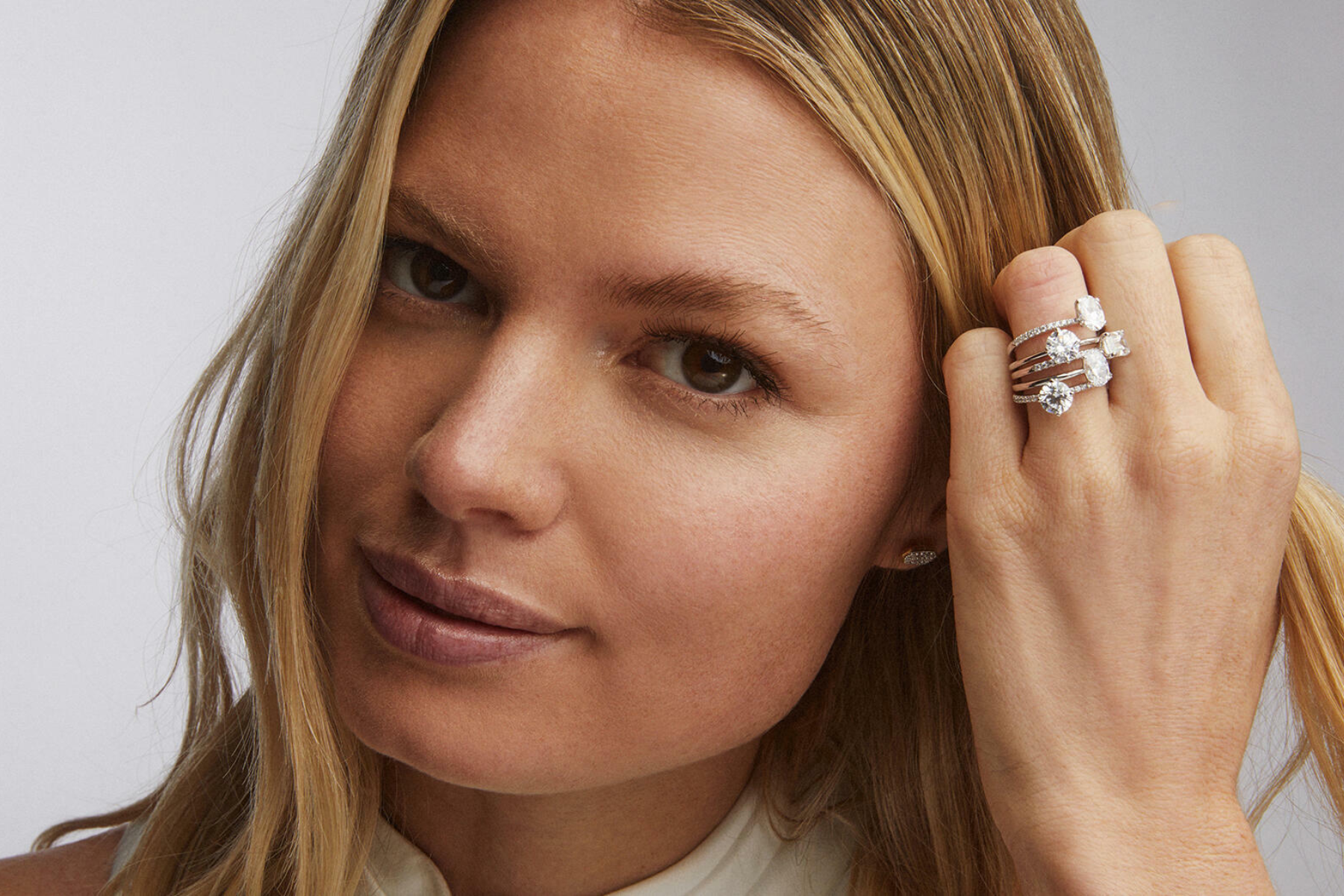 Austin, TX - The next generation of people who will buy lab-grown diamonds has been founded by The MVEye, which used to be called MVI Marketing.

"The MVEye's Core 3.5 LGD Consumer Segments," which is based on recent research, lists the main groups that it says are behind the "explosive global growth" of the lab-grown diamond sector.

These are the main types of groups that buy lab-grown diamonds that were found through the research and the ways that the market research firm suggested communicating with each of them.

Who they are: This group is made up of millennials between the ages of 25 and 38 who already know about lab-grown diamonds, either through friends or the media. In this group, there are people of different races and couples who don't follow the rules.

How stores can get in touch with them: Liz Chatelain, co-founder of MVEye, told National Jeweler that retailers should focus on sustainability, social responsibility, and the technology behind the stones.

This would help them understand not only how the stones are made but also how easy it is to track them along the pipeline.

They should also pay attention to what The MVEye calls the "price-to-value equation." This means that they should tell people that lab-grown diamonds give them more for their money.

Chatelain said that people are now willing to spend more than they had planned to get a bigger and better diamond.

Who are they: The marketing firm said that this group is made up of millennials between the ages of 25 and 38 who haven't heard of lab-grown diamonds but are easy to persuade to learn more. This group also has people of different races and couples who don't follow the rules.

Chatelain said that this is where retailers have the most power over what customers buy. She said that it was their job to tell these people about lab-grown diamonds, get the word out about them, and teach people about them.

She said that retailers told The MVEye that they offer lab-grown as an option if a customer wants a larger, high-quality diamond that fits their budget. She also said that the number of "assumed mine diamond shoppers" who now buy lab-grown diamonds can be as high as 70%.

How stores can get in touch with them: Focus on education and talking about the technology behind lab-grown diamonds, as well as the price-to-value equation.

Who they are: They are people over 55 who want to upgrade their engagement rings. Even though they might not know much about lab-grown diamonds yet, they want to buy bigger diamonds.

How to reach them: Chatelain says that this group hasn't been marketed as much as other groups.

But they do like to treat themselves, so communications should focus on budget, size, and how the stone is a reward for the lives they have lived.

Chatelain said that retailers would be able to reach this group if they used ads to tell them,

Okay, it's time to self-reward. It’s a great opportunity, especially for independent retailers who really know their market.