Chopard Displays Its Love Of Film Through Jewelry 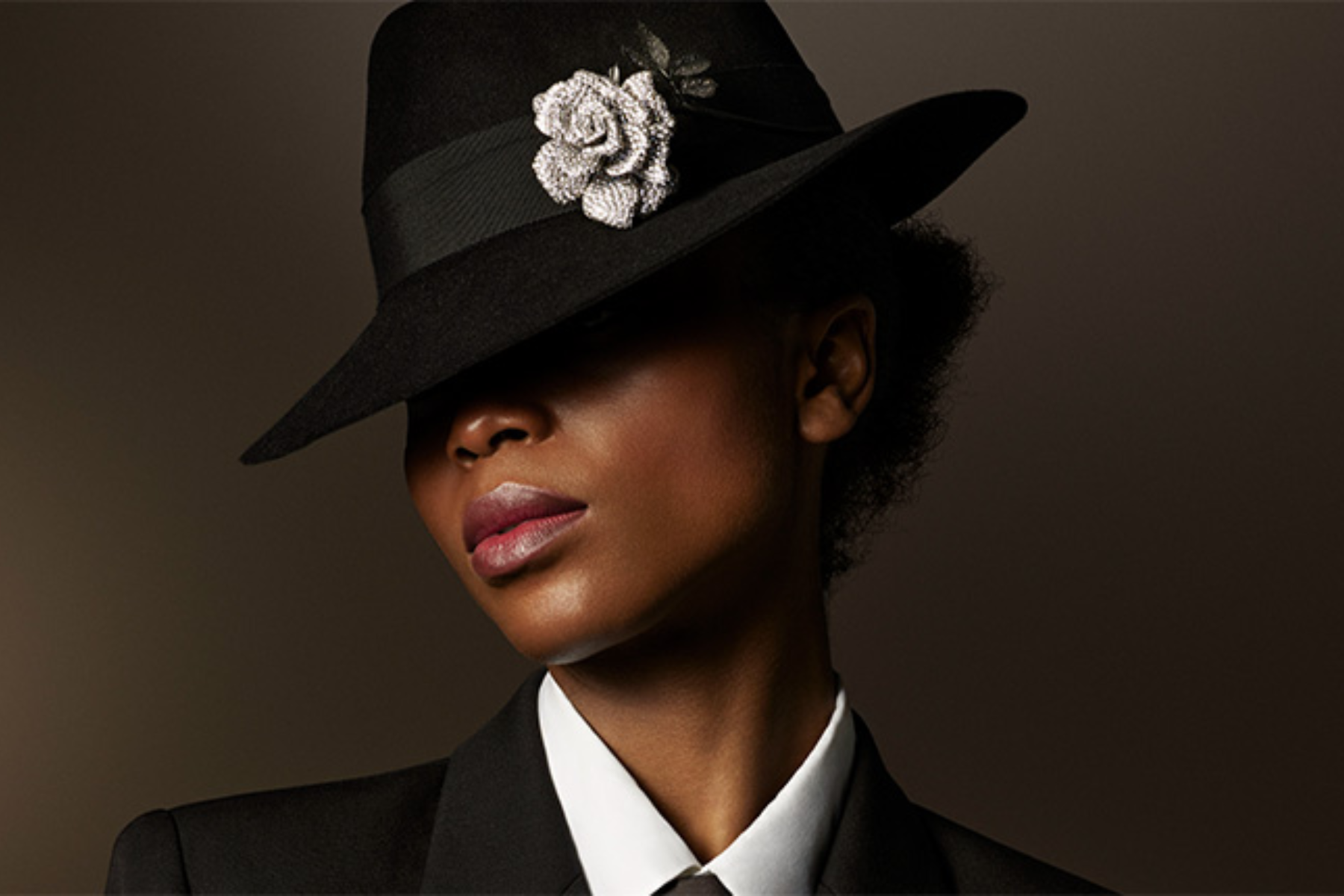 Since the beginning of silent films, jewelry and movies have always gone together.

Both have a sense of fantasy and glamour, which is why their stories have often been mixed up with each other.

Jewelry has been used as a plot point in movies for a long time.

And jewelry has always been a part of red carpets and costumes.

There is a woman who displays her love of film through jewelry.

Chopard's Combination Of Love And Passion

Caroline Scheufele, the Co-President and Artistic Director of Chopard, is one of the few people in the jewelry industry who is as excited about movies as she is.

Whenever I've talked to Caroline during Oscars and Awards Season, she's always seen every movie that's up for an award.

She really loves the medium and just about everything about movies.

Her company has been an official partner of the Cannes Film Festival for the last 25 years, which shows how much they love movies.

Chopard not only makes the Palm d'Or trophy, which is the top award at the film festival but also shows off new High Jewelry collections there.

The Source Of Inspiration For These Beautiful Jewels

Caroline made a collection based on movies to celebrate their big anniversary with the film festival.

Some of the jewels in the collection capture a feeling or nod to a movie in a subtle way.

The designs make a lot of other references very clear.

Watch for The Adventurine's coverage of the red carpet at the Cannes Film Festival, which starts today and lasts until May 28.

We're sure that a few more of the 75 jewels will make their first appearance on the red carpet.

As you can see above, Chopard's diamond chandelier earrings seem to be a clear tribute to Lumière from Beauty and the Beast.

Alfred Hitchcock's 1955 thriller To Catch a Thief inspired the diamond necklace in the picture below, which has a 13.69-carat flawless D-color diamond.

The story of the show with Grace Kelly and Cary Grant is about stealing jewelry.