Most gem experts agree that the custom of using Jewish birthstones from the breastplate of Aaron to identify Jewish children dates back to ancient times. The twelve stones, one for Israel's twelve tribes, adorned this sacred robe.

In addition, the twelve zodiac signs matched up with the stones. People believe that wearing their birthstones will bring them luck and protect them spiritually.

People still think that the birthstone they are given has extraordinary powers and significance.

Did you realize that you are descended from one of Israel's Twelve Tribes? It's the truth, and it doesn't even matter if you aren't Jewish! Contemporary birthstone traditions may be traced back to Judeo-Christian lore.

Modern-day birthstones may be traced back to the ancient breastplate of Exodus's High Priest. The "Breast Plate of Aaron" is a well-known symbol. The Jews believed wearing the same jewels as the breastplate facilitated a connection with Elohim (God).

Origin Of Idea Of Jewish Birthstones

Birthstones may have roots in the twelve jewels used to decorate Aaron's breastplate, which stood for the twelve tribes of Israel. To put it simply, Aaron was Moses' sibling.

The Israelite High Priest's ceremonial, sacred garment of choice was the breastplate. Josephus, a Jewish historian, thought that the twelve stones, the twelve months of the year, and the twelve zodiac signs were all connected.

Twelve stones began to be collected and worn, one every month. The practice of rotating one gemstone every month is recent, and its origins are up for debate.

Though the Gemological Institute of America claims it began in Germany in the 1560s, American mineralogist and collector George Frederick Kunz (1856–1922) places its origins in Poland in the 18th century.

Gemstones are currently categorized by mineral type. Listings of what stones were in the breastplate might vary widely depending on where you live.

As time passes and societal norms evolve, so do the said stones that make up the breastplate, which is why current lists have so little in common with the mythical, legendary stones that were formerly thought to be there. Others, though, say that the list of birthstones is a clever way to sell things.

In 1912, the National Association of Jewelers (America) tried standardizing the list of birthstones. Spinel was just added this year (2016) to August, while Tanzanite was added from 2002 to December, among many other alterations and additions to the original list.

Certain months get more than one stone, such as a primary stone and an additional secondary or tertiary stone. People worldwide have different opinions on which gemstones should be included on the official birthstone list. 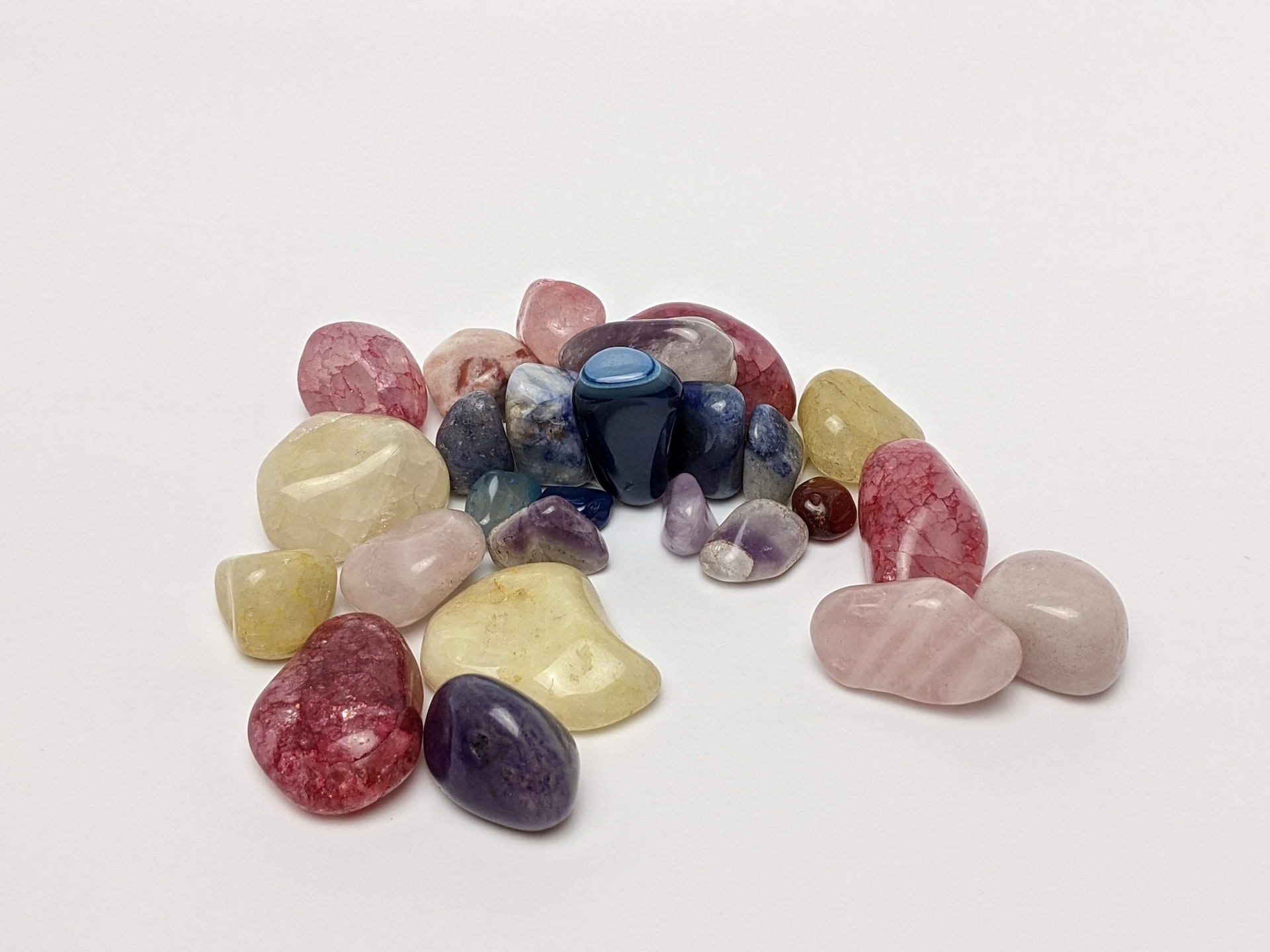 Which Stone Represents Which Tribe

Now let's investigate which stone represents which tribe. There have been significant changes to traditional birthstones in recent centuries. 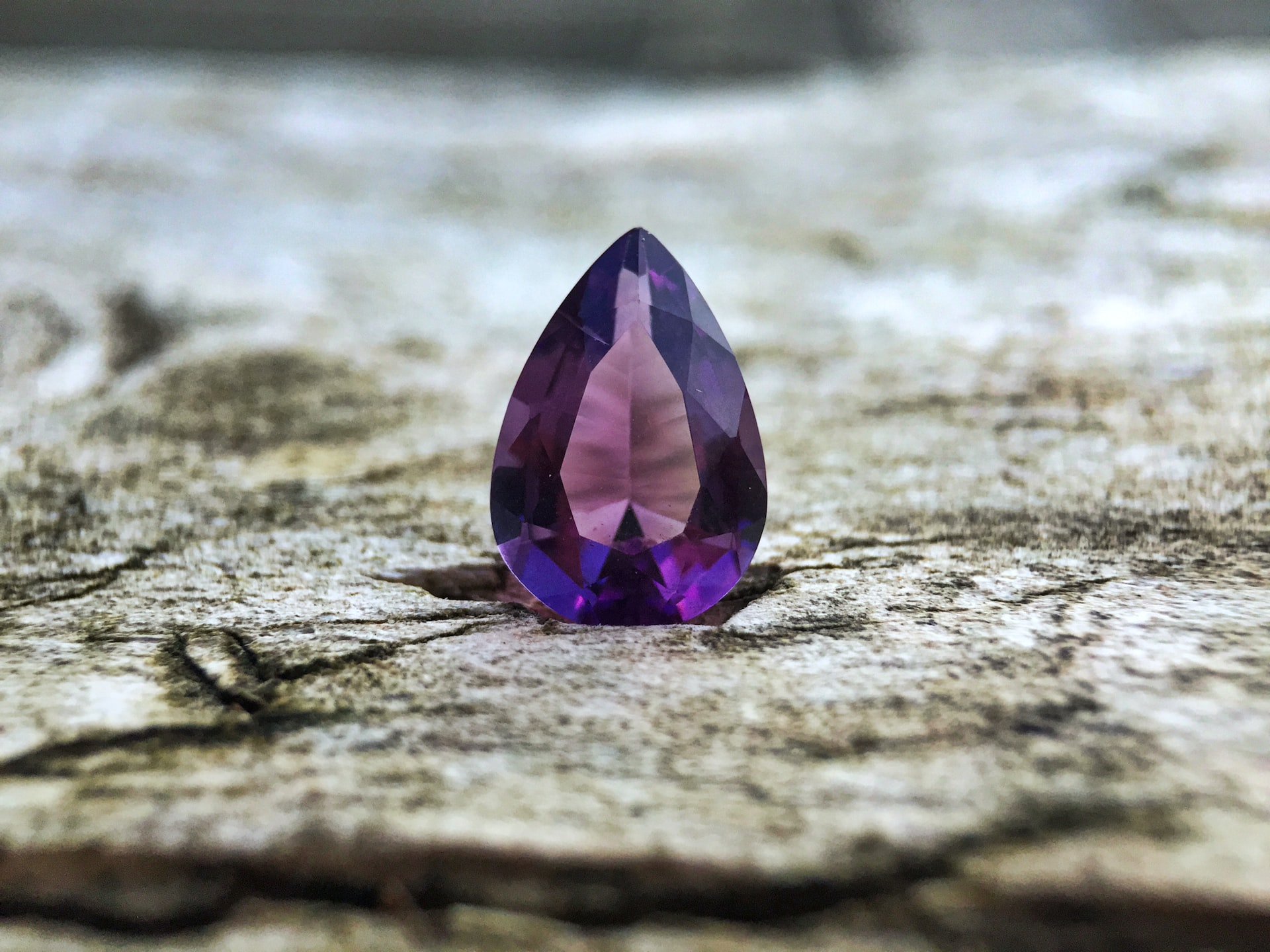 One Stone For Each Son Of Israel

Healthy and prosperous lives are traditionally connected with each month's birthstone. But if you want to know the history of birthstones, you'll have to go back a few thousand years... Back to the days of the Old Testament bible.

The birthstone tradition has its origins in the breastplate of Aaron described in the book of Exodus (chapter 28):

Make a corsage... After that, put four rows of expensive gems inside it. Row one will include a ruby, a topaz, and beryl; row two will have a turquoise, a sapphire, and an emerald; row three will feature a jacinth, an agate, and an amethyst; and row four will feature a chrysolite, an onyx, and a jasper. Set them in ornate gold filigree mounts. Twelve stones, one for each of the names of the sons of Israel...,"

Revelation 21:2 says of "The New Jerusalem," a city constructed on twelve precious gemstone foundations. It wasn't long before Christians began associating the 12 apostles of Jesus with various precious stones.

The connection between the 12 tribes of Israel, the 12 months of the year, and the 12 zodiac signs were first recorded by the Jewish historian Flavius Josephus later in the first century.

This factored toward developing the custom of donning a different jewel every month. Many folks had a collection of 12 stones and rotated through them monthly.

However, modern culture uses the gemstone corresponding to your birth month as your only piece of jewelry.

Jewish gem dealers who settled in Poland in the seventeenth century are often credited with creating the practice of giving each month's child a gift of the stone associated with their birth month.

However, even during this period, the list of official birthstones was in continual flux, reflecting the availability of various gemstones in different civilizations.

Why Are There 2 Birthstones For Each Month?

Usually, only one birthstone is associated with a given month, but some months have many. This fact does cause some consternation, but the plethora of alternatives for a few months was designed to provide cheaper substitutes for the more conventional precious stones.

What Are The 12 Birthstones?

Emerald, sapphire, diamond, topaz, carbuncle, sardius, agate, ligure, amethyst, onyx, jasper, and beryl were the 12 precious stones. Subsequently, between 1 and 5 AD, each stone was linked to one of the zodiac's twelve signs; by the 18th century, gem merchants in Poland had linked each stone to a particular month of the year.

What Were The Original Birthstones?

According to first-century translations, the first row contains carnelian, chrysolite, and beryl. In the second row, you'll find jacinth, agate, and amethyst, while in the third row, you'll find topaz, onyx, and jasper.

What Are The 12 Gemstones Of Aaron's Breastplate?

People have long had a "desire" to acquire and wear minerals seen as holy or extraordinary. Maybe that's why it's so appealing to have a gorgeous rock or mineral named after the month of our birth.

The basis for Jewish birthstones is associated with Jewish gem dealers who settled in Poland in the seventeenth century and are often credited with creating the practice of giving each month's child a gift of the stone associated with their birth month.

But even during this time, the list of official birthstones was constantly changing because it was based on what kinds of gems were available in different cultures.