Jewelry From Celebrities - The Most Expensive Pieces Of The Red Carpet 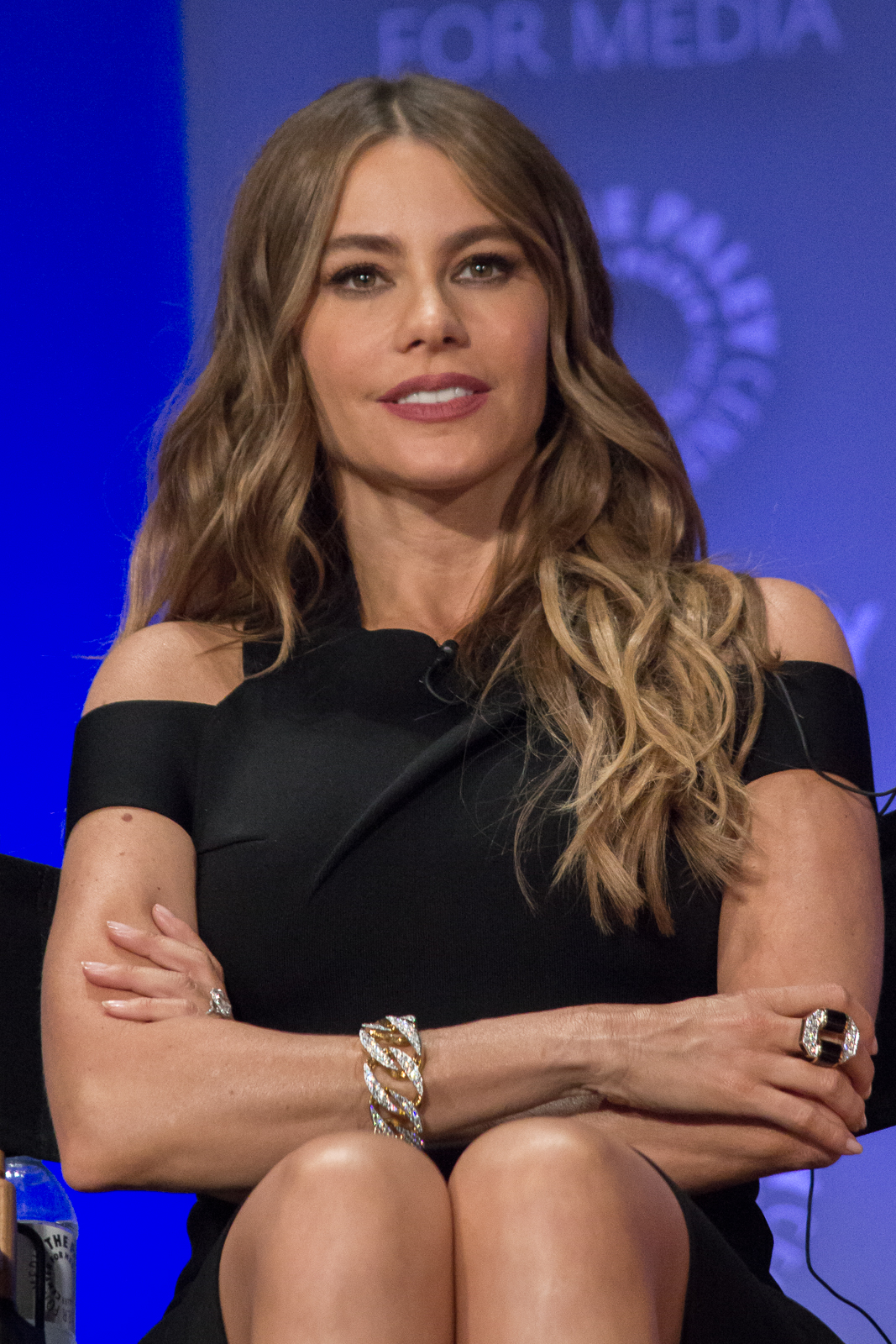 Ever ponder the true cost of the jewelry from celebrities? Starting with this bling on the gorgeous Lady Gaga, Bernardine.com is compiling some of the most expensive jewels ever worn.

On the red carpet at the 2013 Primetime Emmys, Sofia Vergara dazzled wearing jewelry by Lorraine Schwartz, valued at $7 million. The "Modern Family" starlet wore some similarly stunning rings in addition to these stunning ruby, sapphire, and Colombian emerald earrings. which is what comes next!

Celebrities should take advantage of the yearly Met Gala to wear the glitziest jewelry, as Gigi Hadid did in 2021. A straightforward yet distinctive diamond necklace by Jacob & Co. that cost a whopping $12 million was the supermodel's choice of accessory for her Prada outfit.

Zendaya is always on time! The "Euphoria" actress looked divine as she arrived at the 2021 Oscars wearing a striking yellow Valentino gown and 183.33 carats of magnificent yellow and white diamonds from Bulgari. the focal point of her ensemble? Two diamond collars worth more than $6 million, each with a detachable brooch

Isla Fisher looked stunning at the 2019 Golden Globes in her attire. A 73-carat necklace, 8-carat earrings, and two rings one 2 carats and the other 6 carats all made of Harry Winston diamonds weighed down the small actress when she arrived. The set was worth $5.5 million. Not bad at all.

When it comes to expensive jewelry, Charlize Theron enjoys going above and beyond, and the 2014 Oscars were no exception. A 21-carat emerald-cut diamond necklace and diamond earrings from Harry Winston, the go-to jeweler in Hollywood, made the actress sparkle on the red carpet. 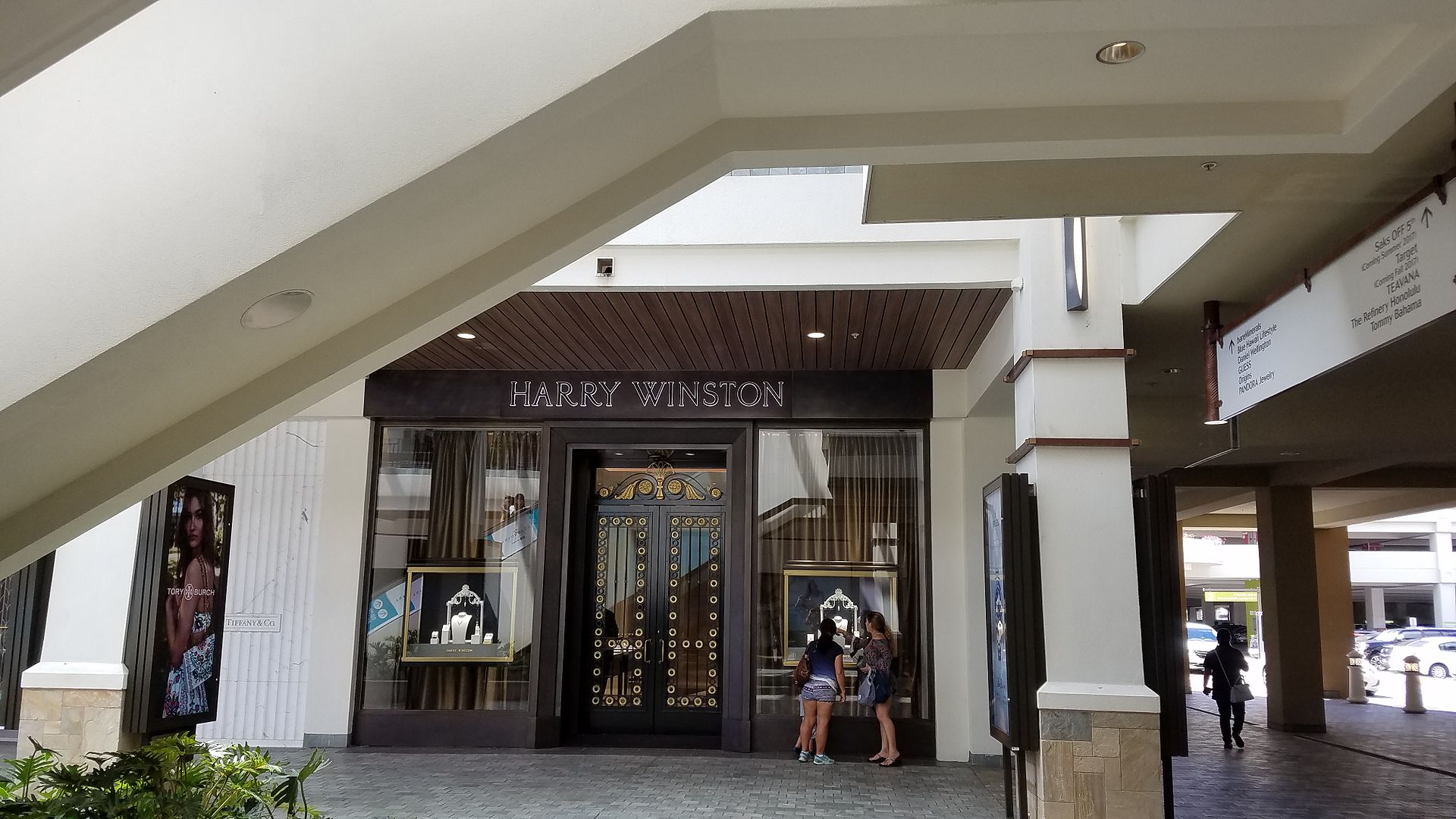 One of the most spectacular exhibitions of a woman covered in diamonds occurred at the Academy Awards in 2008, despite the fact that it wasn't the most expensive.

Due to the more than 7,500 diamonds used in this piece by L'Wren Scott, Nicole Kidman wore it that year, and it is estimated to be worth $7 million. According to reports, almost 6,000 hours were spent on the piece of art, which led to a legendary jewelry moment that also dazzled from behind.

Nicole Kidman's necklace from the 2008 Academy Awards sparkled not only from the front but also from the rear, where there were just as many dangling diamonds!

Madonna showed up to an afterparty after performing at the 1991 Academy Awards dressed as another famous blonde, Marilyn Monroe. The celebrity wore diamond jewelry from Harry Winston, including the company's renowned diamond cluster necklace, valued at $20 million.

earring clusters made of diamonds worth $3 million? Just a typical day in Jennifer Lopez's life! The celebrity wore these sparkling Harry Winston pieces to the 2011 Golden Globes, where she also wore a $2 million diamond ring, a diamond bracelet on her wrist, and a diamond pin in her hair.

However, neither an actress nor the Oscars provided the occasion for the most expensive jewel ever to be seen on the red carpet. At the 2013 Grammys, singer Carrie Underwood flaunted a magnificent 381-carat diamond necklace designed by Jonathan Arndt.

This necklace, which has white diamonds in the shapes of oval, pear, marquise, and round, is quite exceptional, as is its price.

American actress and singer-songwriter Taylor Swift is well-known. Seven Grammys are among her many honors. Over 42 million copies of Taylor Swift's debut album have been sold worldwide since its 2006 release. Speak Now, the album she released in 2010, quickly rose to the top of the sales charts. With Red in 2012 and 1989 in 2014, the success was replicated.

Taylor Swift has been in public wearing several diamond rings that cost more than $1 million. However, her most expensive ring was only on display for one day in 2009, at Clive Davis' pre-Grammy gala. A huge pink diamond was set in platinum and was surrounded by smaller white diamonds. It cost over $1 million.

The Queen of England owns so many pieces of jewelry that she needs a separate museum to hold them all, and her collection of diamonds is estimated to be worth $23 million. Some of these pieces were a legacy of the British Crown and were collected in some crazy ways during the British Empire. You can check Hook to see some examples of crazy things that happened in the royal family.

2,868 diamonds make up the Imperial State Crown, including Cullinan II (the Second Star of Africa), which is set above the Black Prince's Ruby and weighs 530 carats.

Mohammed Tughluq Sultan of Delhi discovered this 17-carat ruby at the Kollur Mine near Golconda in India in the year 1370. Before paying homage to Muhammad bin Tughluq, the king of the Ala ad-Din Khilji Sultanate, who gave this stone its name the Black Prince's Ruby he had it put into the handle of his sword.

Additionally, Queen Victoria wore it at her coronation in 1838, when she succeeded William IV, who had only ruled for seven days before his death.

Queen Elizabeth In a travel with her husband

What Is The Most Expensive Jewelry?

What Is The Most Exclusive Jewelry Brand?

What Is The Rarest Type Of Jewelry?

They are the most expensive jewelry from celebrities and stand for enduring beauty and strength, as well as being a sign of love and devotion. Long linked with royalty, diamonds are now worn by Hollywood celebrities on their necks, ears, fingers, and wrists.

Many of these products are one-of-a-kind, but you can purchase comparable pieces by designers like Tiffany & Co. or Harry Winston at any upscale store like Neiman Marcus, Leibish, or Saks Fifth Avenue, even though many of these pieces are unique.

To ensure that the diamonds you purchase will last a lifetime, always remember to use the four Cs when shopping for them: cut, clarity, color, and carat weight. Thank you for reading!