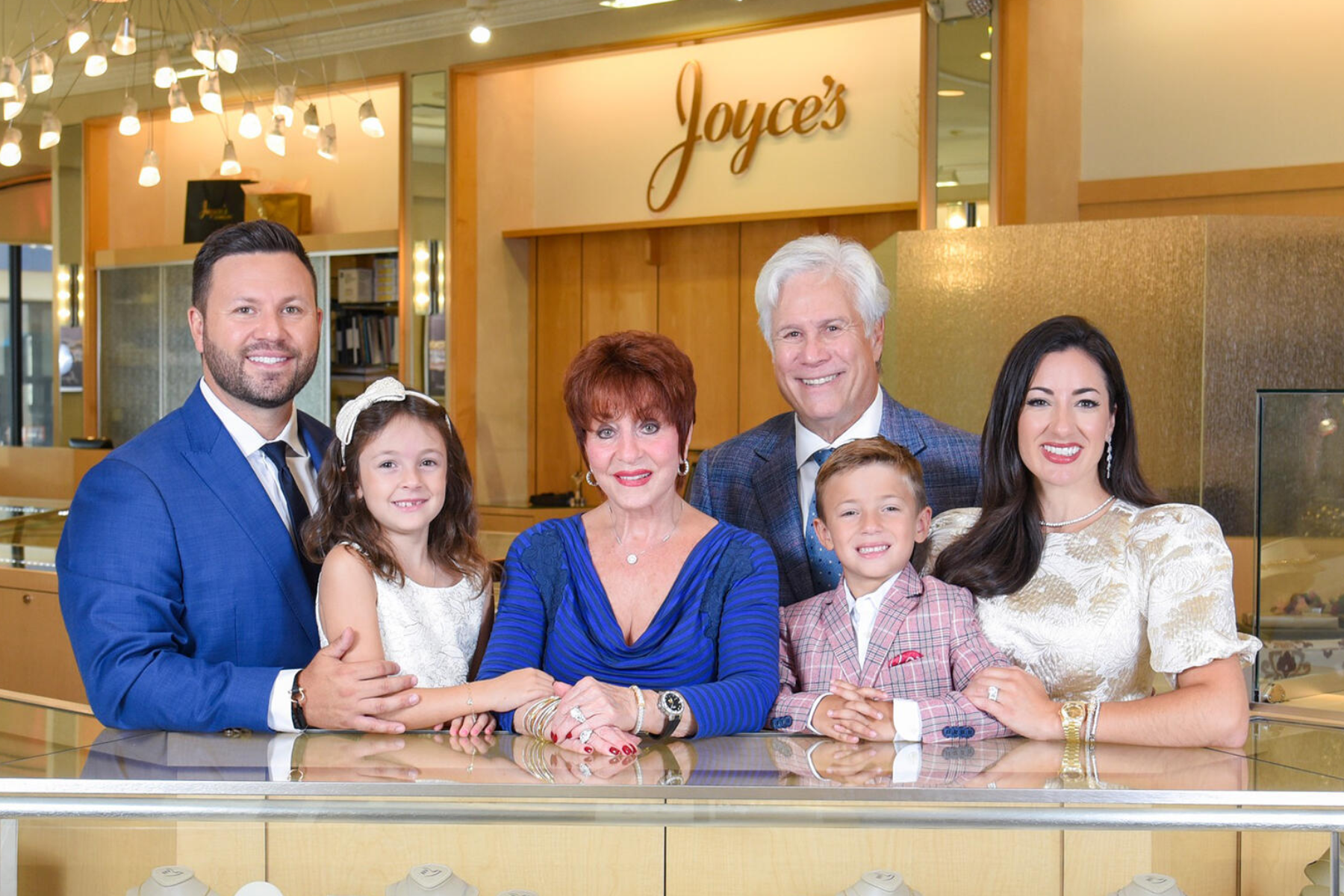 How a jeweler lose $1.6m in less than 24 hours, is it possible? Well, definitely yes. Founders of Joyce’s Jewelry in the Pittsburgh-area city of Uniontown are suing PNC Bank after cybercriminals emptied their accounts of roughly $1.6 million through a series of wire transfers.

The business filed the complaint in October accusing PNC Bank of neglecting to keep its money safe. The Pittsburgh Post-Gazette covered the suit in a piece published Monday.

According to court records filed in U.S. District Court in Pittsburgh, a jewelry store employee unintentionally entered into a bogus website constructed to seem like PNC Bank’s website.

She noticed the website wasn’t loading properly and called the customer service number she saw on the fake webpage. She was encouraged to be patient since the website was slow that day, something she stated PNC had informed her before, court documents indicate.

Soon later, the store’s internet service fell down. Then the employee and Joyce’s Jewelry CEO Brandon Katzeff underwent a “subscription attack,” meaning they started receiving hundreds of emails every hour making it difficult to discern which are real. 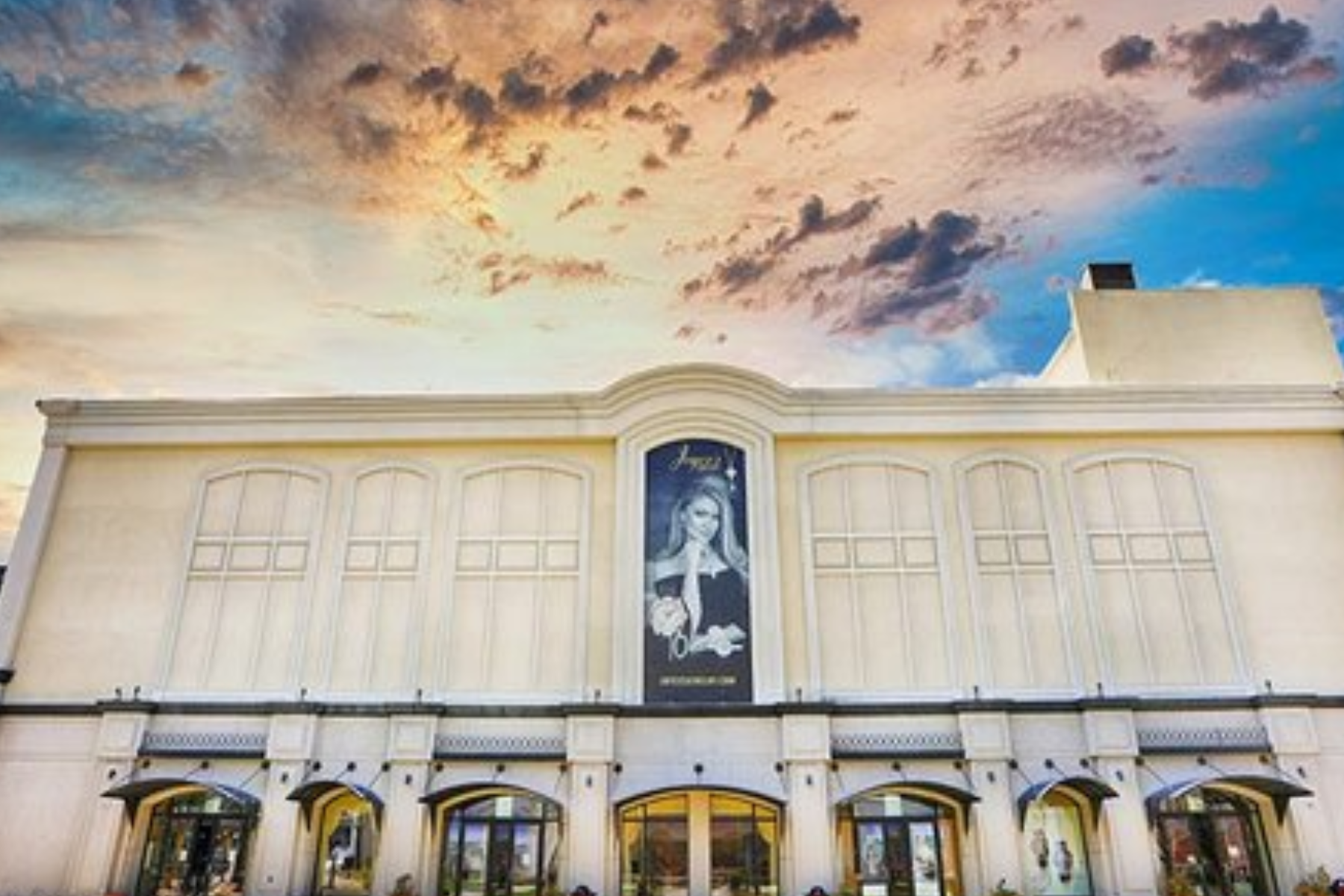 Joyce’s Jewelry in the Pittsburgh-area city of Uniontown

That night, PNC sent Katzeff an email, warning him of “two small but suspicious charges” on one of the store’s credit cards. He called PNC’s fraud prevention service line and canceled the credit card.

In the case, of Joyce’s claims no mention was made of any other questionable conduct or the many wire transfers made that day.

The next morning, after IT services restored the store’s internet connectivity, Katzeff recognized the company accounts had been hacked and he contacted PNC Bank.

Using the employee’s login credentials obtained from the phishing website, thieves had emptied all four of the store’s accounts with 11 wire transactions over a period of 20 hours.

In total, about $1.6 million was transferred from the jeweler’s PNC accounts to the hackers’ accounts at JPMorgan Chase and Bank of America.

Katzeff received an email later that day from a PNC cyber fraud analyst informing him of an attempted wire transfer of more than $105,000. According to the lawsuit, it was the only one of over a dozen illicit wire transfers that were identified by the bank. However, it was the last one.

Joyce was informed by the analyst that the bank was not responsible for the losses, and Katzeff was given the recommendation to get in touch with law enforcement as well as the beneficiary banks.

PNC Bank has stated, through a spokeswoman, that it thinks it took the appropriate actions in relation to the transactions. The bank has also filed a request to dismiss the complaint against it.

In a statement given to National Jeweler, a spokesperson for PNC Bank said:

While PNC regrets any losses incurred by a customer, we disagree with the allegations in this case and believe we acted appropriately with respect to the transactions.

- A spokesperson for PNC Bank

Individuals are able to make and receive monetary transactions known as wire transfers from one bank account to another via the use of a certain sort of electronic payment service. 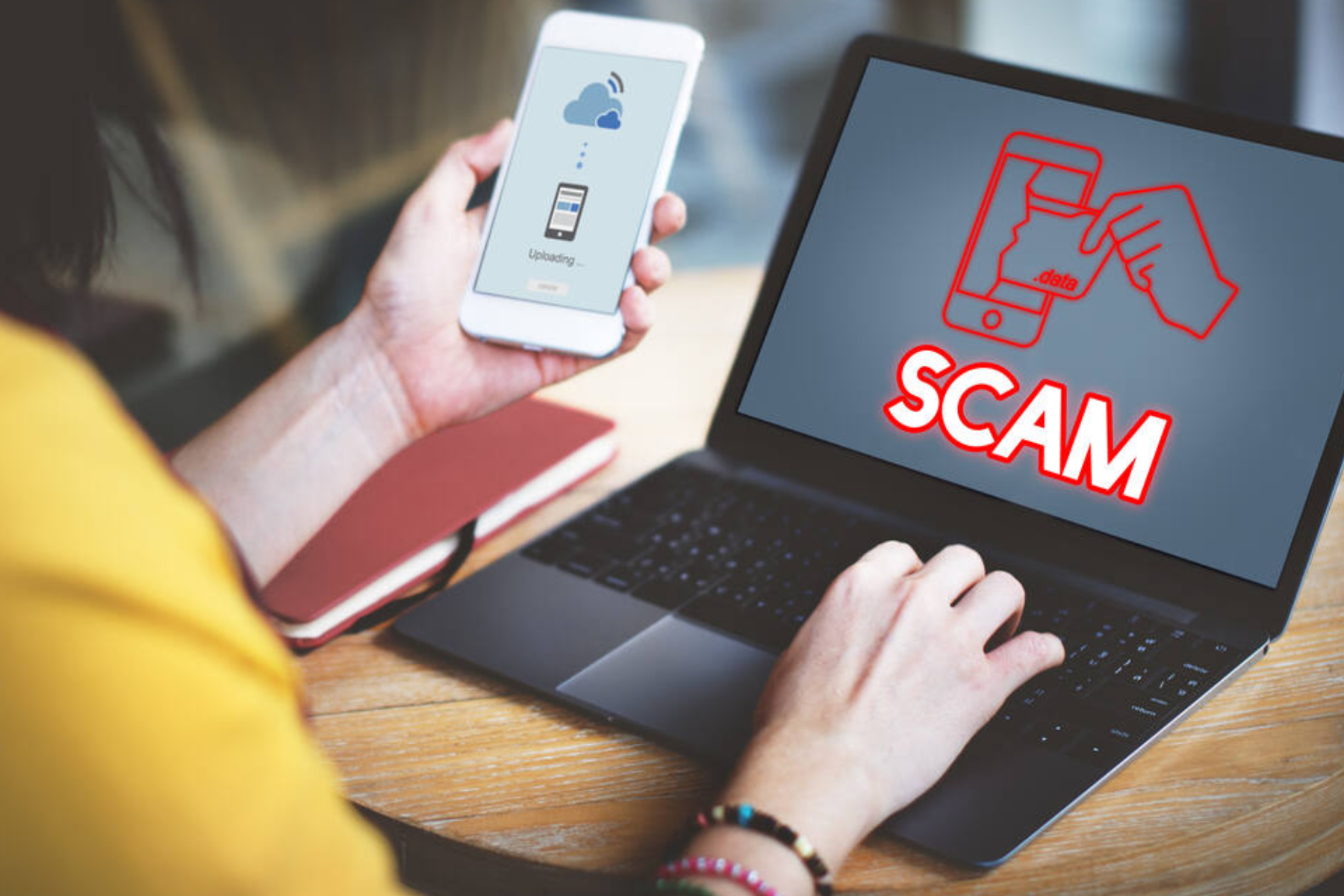 During the process of depositing funds into an online transaction, a woman fell victim to fraud

However, it is feasible for wire transfers to be used in a variety of fraudulent activities, despite the fact that in general, wire transfers are believed to be a secure method of transferring money.

If you want to help prevent this kind of fraud from happening, it is essential to protect your personal and financial information while you are online.

How Do They Do It?

A breach occurs when someone gains unauthorized access to the intended recipient's email account. When the breach takes place, the hacker checks the email communications and modifies the wire instructions that are sent to the person or organization who initiated the wire transfer.

The wire is sent to an account that is not the account that was intended to receive by the original recipient.

In order to avoid this type of fraud, always check the following: