A valuable stone named for the purple flower hyacinth or the violet, which is generally a deep reddish-yellow, reaching a flame color, or the deepest amber.

Jacinths are classified into four types based on their color; they are also classified as oriental or occidental.

The occidental is a gentler variety found in Bohemia and Portugal.

The stone graves or slices well and would be more suited for seals, but the cost of graving is usually higher than the cost of the stone.

The word Ligure refers to a stone in the third row of the breastplate, however, some believe it is the same as the jacinth.

The eleventh stone in the foundation of the New Jerusalem is Jacinth.

The name Jacinth is derived from the Greek word huakinthos, which means "hyacinth."

Most researchers agree that it was a blue stone that got its color from the bloom.

Today, no stone or mineral bears the names Ligure or Jacinth.

Pliny (AD 23-69) defines Hyacinthus as being extremely distinct from amethyst, "yet partaking of a hue that nearly' approaches upon it," and others feel the jacinth/hyacinth may truly be sapphire today.

It's also been proposed that it was actually amber.

What Is Jacinth Used For? 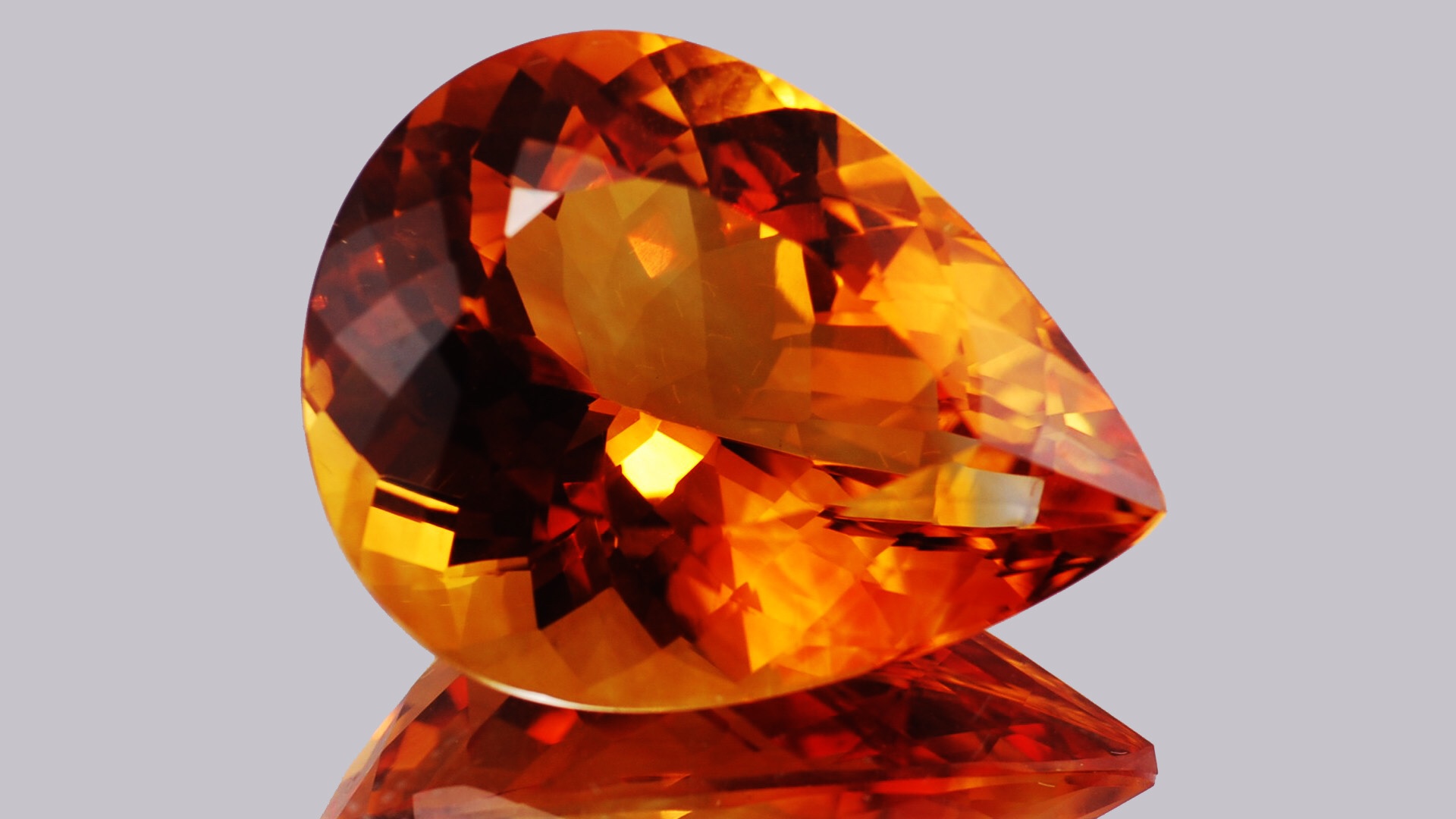 A gemstone made from a zircon type that was thought to protect the wearer from pestilence and lightning, as well as bestow money, honor, prudence, and knowledge.

Albertus Magnus advocated it as a soporific because of its coolness, and Psellus prescribed it for coughs, ruptures, and depression; it was to drink with vinegar.

Marbodeus described three different jacinth species and their amazing qualities. It was likewise praised by Pliny and Leonardus.

What Is The Meaning Of Jacinth Stone?

In addition to dark red, jacinth is a semi-precious stone that can be lustrous orange-yellow, orange-red, yellow, or yellow-brown.

It has been highly valued since antiquity.

Its dazzling and powerful fire outperforms even that of a diamond. The hardness of the jacinth ranges between 6.5 and 7.5.

It changes color according to the state of the sky; clear and it shines, clouded and it does not.

What Type Of Stone Is Jacinth? 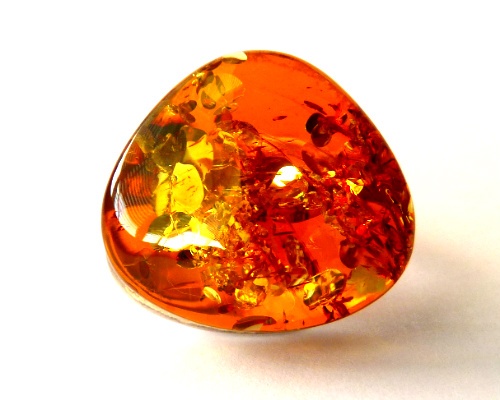 Is Jacinth A Garnet?

Most hyacinth-like gems are actually garnets, usually, the rich orange-brown hessonite or cinnamon-stone, and many ancient engraved stones claiming to be hyacinth are most likely garnets.

The difference may be seen optically because garnet is single-refracting and hyacinth is doubly refracting; also, the specific gravity of garnet is only approximately 3.7, but hyacinth can have a density of up to 4.7. Sir A. H. Church demonstrated many years ago that most hyacinths exhibit a sequence of black absorption bands when studied with a spectroscope, possibly due to the presence of rare elements such as uranium or erbium.

Legend About The Jacinth Stone

A young guy once lived in ancient Sparta.

Jacinth was his name.

And he was so lovely that even the gods were smitten by him.

Jacinth was cherished by Apollo, the god of beauty, light, and art, more than any other.

Apollo, on the other hand, murdered his cosset in a discus-throwing competition.

He whacked the unfortunate guy in the head by accident.

Apollo converts his blood into flowers, which later turn into diamonds, in order to perpetuate him.

This is how the jacinth looked. 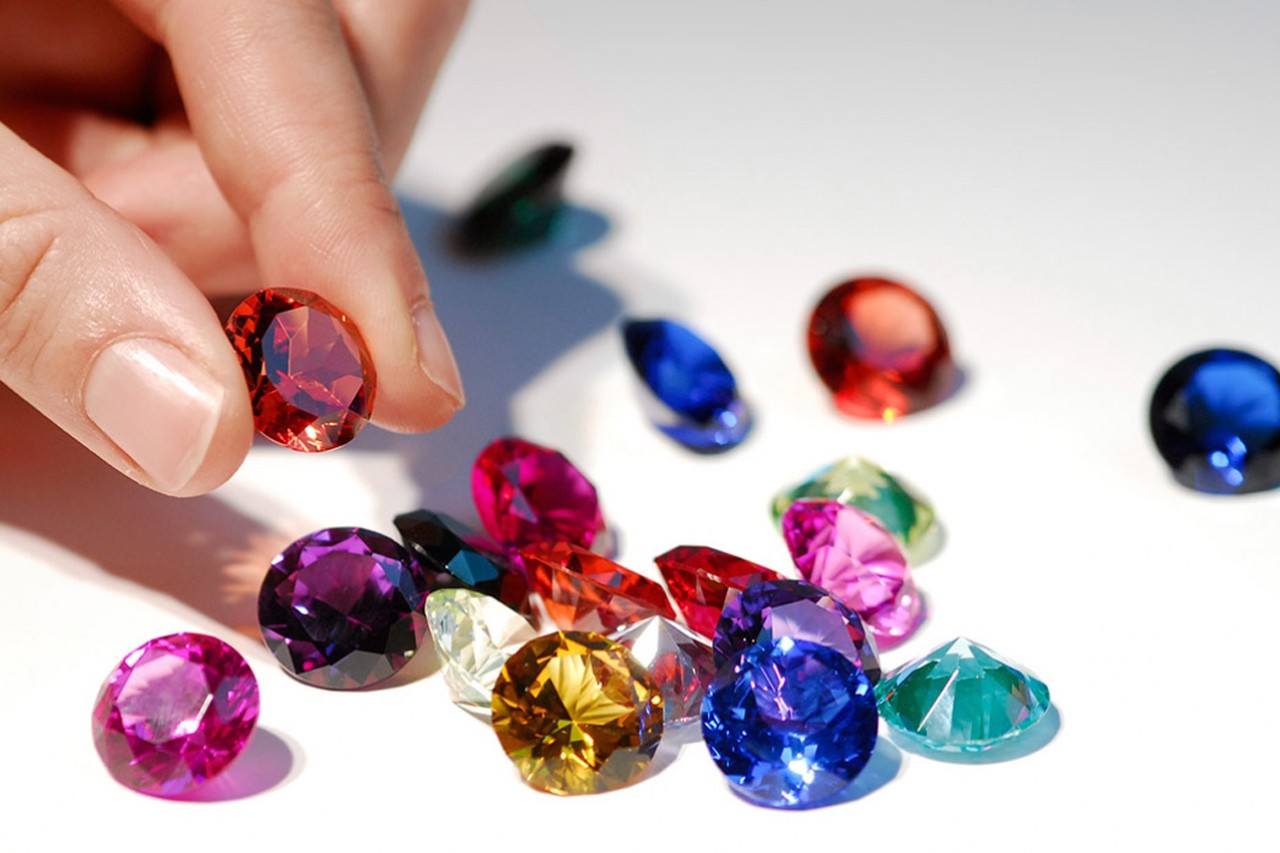 The corporate environment is demanding, competitive, and harsh at times.

You've put a lot of money on the line and worked harder than you've ever worked before to make it a success.

Why is it that two comparable businesses can open in the same neighborhood, yet one will fail while the other will succeed spectacularly?

There are high-energy crystals and gemstones that can help you protect yourself from the competition while also attracting money and consumer loyalty like the Jacinth stone.

The Jacinth represents the life of an angel.

It reflects individuals who are wise and understand how to struggle with smart men in understanding, preparing themselves as the apostle Paul indicated, but may transmit wisdom among mature Christians.

The knowledge of judgment is found in the Jacinth.

Garnets have been used in jewelry for thousands of years and may be found throughout Egyptian, Greek, and Roman times.

The Zircon is a stone representing purity and innocence that aids us in finding inner serenity.

So, you can use Jacinth Stone in business to make you rich, successful, and wealthy.

Jacinth Stone In Business - For Travelers 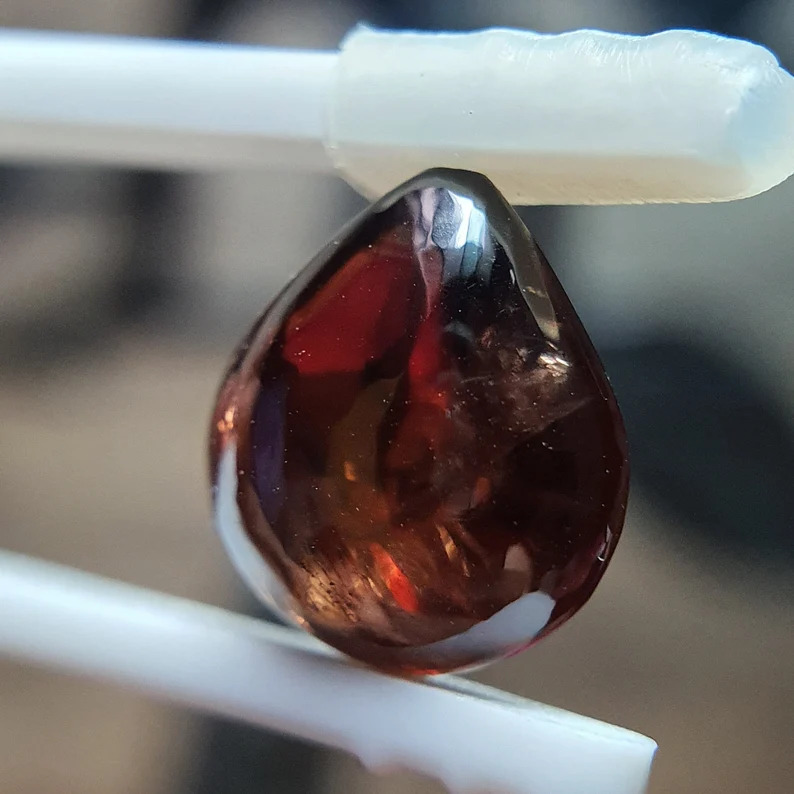 Jacinth is a gemstone that was once used as an amulet for travelers, as it protected them from injuries and infections acquired while traveling.

It is stated that if the stone's user or anybody in the area became ill with the plague, the stone's shine would be lost.

Even though the sickness was all around them, the person who wore it would mysteriously remain protected.

If a person was enchanted by a spell, he was told to bake a loaf of bread and pass jacinth through the cut in the crust, then consume the bread and recite the phrases over all other solid meals.

It was also thought to guarantee a good welcome at every inn one could visit or stay at while on the road.

Jacinth stone in business would also improve its owner's fortune, provide him with the insight to correctly handle his affairs, and induce sleep.

Of course, this would only work if the stone was of exceptional quality and had a vibrant red tint.

Jacinth Stone In Business - Will Bring You Wealth

This stone has the power to bring you money and success.

Jacinth Stone in business helps you to project a sense of riches and achievement.

This aura of affluence will open up additional doors to individuals who can assist you in achieving your goals.

When bad weather was approaching, jacinth was considered to turn dull, then brighten when the weather was fine.

Jacinth was given similar powers in terms of predicting health and illness.

Hyacinth was formerly one of the gems in the Arabian Garden of Peace, which is claimed to be the home of the Rosicrucian brotherhood, which claims to have inherited a pearl of secret wisdom from ancient times.

The gem symbolized "full knowledge of pure love and triumph over the crude aspects of worldly comprehension" for them.

Jacinth Stone In Business - Release The Creativity In You 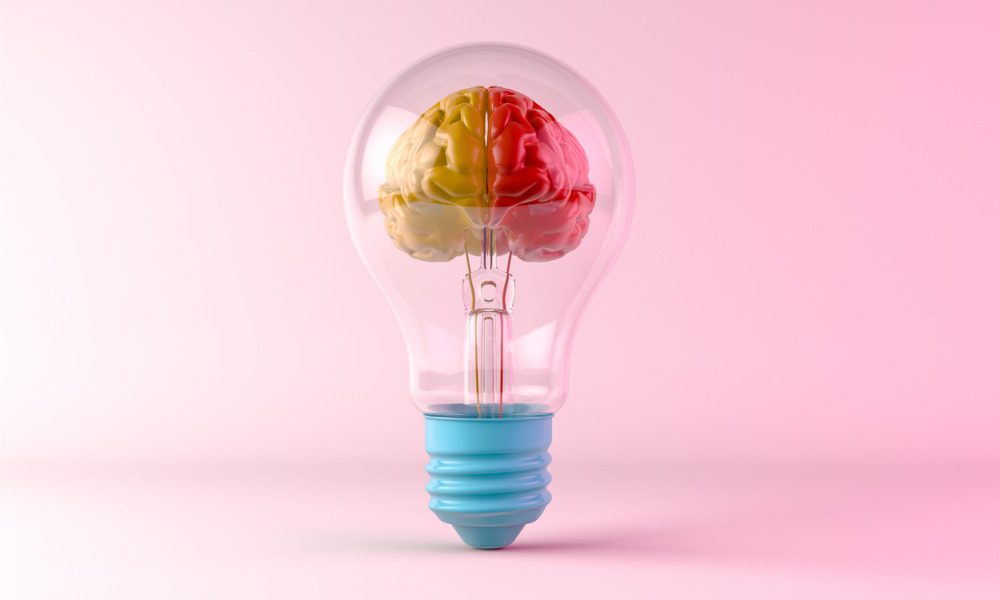 The mystical qualities of Jacinth are linked to the narrative of its origin and Apollo's image.

As the god of beauty and art, he bestowed onto the stone the capacity to aid those who work in the creative field.

Writers, painters, and musicians will find inspiration, notoriety, and popularity from Jacinth, as well as the ability to work without being exhausted.

You cannot be duped by anyone.

While this mineral is protecting you, you will always be able to tell the difference between falsehoods and truth.

According to esotericists, this stone should be used in challenging life situations.

Jacinth will assist you in recovering from significant losses and breakups with loved ones, as well as surviving sadness and disappointment.

Even strangers will wish to help you with its assistance.

It is preferable to postpone jacinth until the mineral has completed its task and life has taken a more favorable direction.

It not only brings good fortune and health, but it also draws wealth in all areas of life.

It not only brings good fortune and health, but it also draws wealth in all areas of life.

Experts think it can defend you and eradicate wicked people in your environment.

It's the ideal wedding anniversary present to bring back positivity, purity, and love to your relationship.

The only zircon that is considered a gemstone is jacinth stone.

Its roots are linked to a terrible love and death narrative, and no other stone will help a person more in tough circumstances.

The 14 lunar day's mascot-gemstone is Jacinth. It's the emotionally taxing era, the time of challenges.

This indicates on the 14th day after the New Moon, jacinth's magical abilities are at their peak, and any rituals including it will be more successful.

The paragraphs above are reasons why you should choose Jacinth Stone in business.