Is This A Royal Gift Or A 'Stolen' Gem? Demands That The United Kingdom Return The 500-carat Great Star Of Africa Diamond 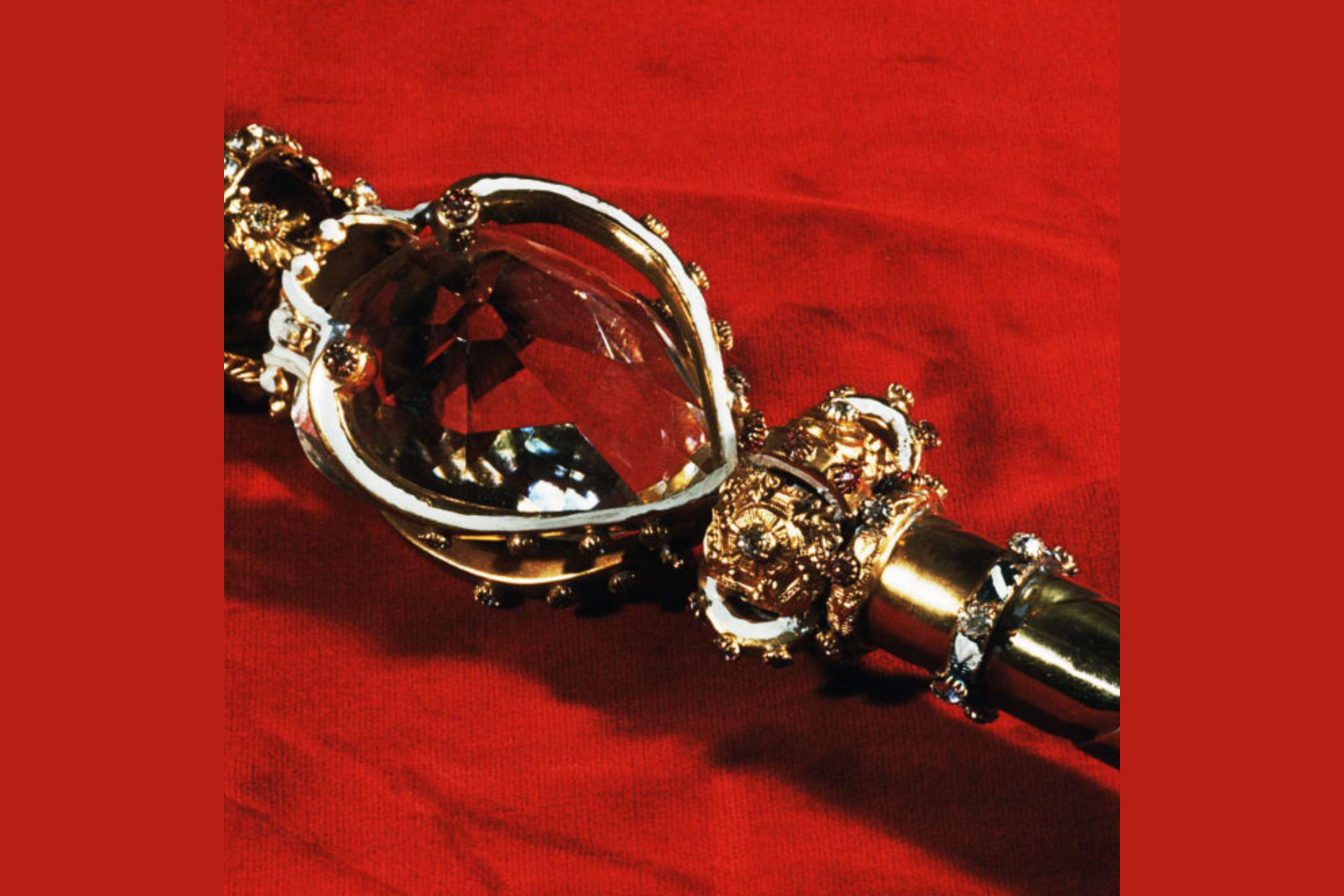 After Queen Elizabeth II died, there are more and more calls in South Africa for the British royal family to give back the world's largest clear-cut diamond. Is this a royal gift or a 'stolen' gem? Demands that the United Kingdom return the 500-carat Great Star of Africa diamond.

The diamond is also called the "Great Star of Africa" or "Cullinan I." It was cut from a larger stone that was found in South Africa in 1905 and given to the British royal family by the country's colonial rulers. Right now, it is on a royal scepter that belongs to the Queen.

Since the Queen died, there have been more calls for the return of the Great Star of Africa and other diamonds, as well as calls for repatriations. Many South Africans think it is wrong for Britain to have bought the jewels.

Talk On A National Level

Since the Queen died, people are talking about colonialism and how it affects her legacy. South African news outlets have been talking about who owns the gem and whether or not reparations should be paid.

The Cullinan Diamond must be returned to South Africa with immediate effect. The minerals of our country and other countries continue to benefit Britain at the expense of our people.

Over 6,000 people have signed a petition asking for the Great Star of Africa to be brought back to South Africa and put on display in a museum there.

Vuyolwethu Zungula, a member of the South African parliament, told his country to "demand reparations for all the harm done by Britain" and "demand the return of all the gold, diamonds stolen by Britain."

When South African President Cyril Ramaphosa sent out a tweet about the Queen, some South Africans took the opportunity to talk about the return of the Great Star diamond.

Did you ask her when would she bring back the South African diamond?

Another person wrote, in response to King Charles III becoming king, that his "first duty" should be to bring back South Africa's diamonds.

A Present From The King Or A "Stolen" Diamond?

The Cullinan diamond was given to King Edward VII, who was the British monarch at the time, in 1907. This was two years after it was found in a private mine in South Africa's old Transvaal province. The Royal Asscher says:

It was sent to Asscher of Amsterdam to be cleft in 1908. Weighing around 3,106 carats in its natural form, the original diamond was 'the size of a human heart'.

The Royal Asscher says that the precious stone was bought by the British-run Transvaal government in South Africa and given to King Edward VII as a birthday present. This backs up the British claim to the stone.

Everisto Benyera, a professor of African politics at the University of South Africa, disagrees with this story. He told CNN, "colonial transactions are illegitimate and immoral"

Our narrative is that the whole Transvaal and Union of South Africa governments and the concomitant mining syndicates were illegal. Receiving a stolen diamond does not exonerate the receiver. The Great Star is a blood diamond. The private (mining) company, the Transvaal government, and the British Empire were part of a larger network of coloniality.

The larger diamond was set in the Sovereign's Scepter with Cross, and the second cut stone was put in the Imperial Crown. In many pictures of Queen Elizabeth II, these diamonds can be seen on her.

The late Queen of England has flaunted these (diamonds) for over half a century.

Mathys said that the British colonial powers stole land from native people and took their mines.

She even said that their call is for all colonial theft to be returned, including the theft of the Great Star of Africa.

Mathys told CNN that they don't ask for it back because that would mean that the British royal family had a good reason to borrow it in the first place. It is in their hands because of how hard colonists tried to keep control over native people in this country and elsewhere.

African countries have fought hard to get back cultural items that were stolen by colonial troops. Last month, a London museum agreed to give back 72 items that were taken during a British military operation in 1897 from the Kingdom of Benin in southern Nigeria.