Is Jade A Birthstone? A Misunderstanding About The Jade Stone 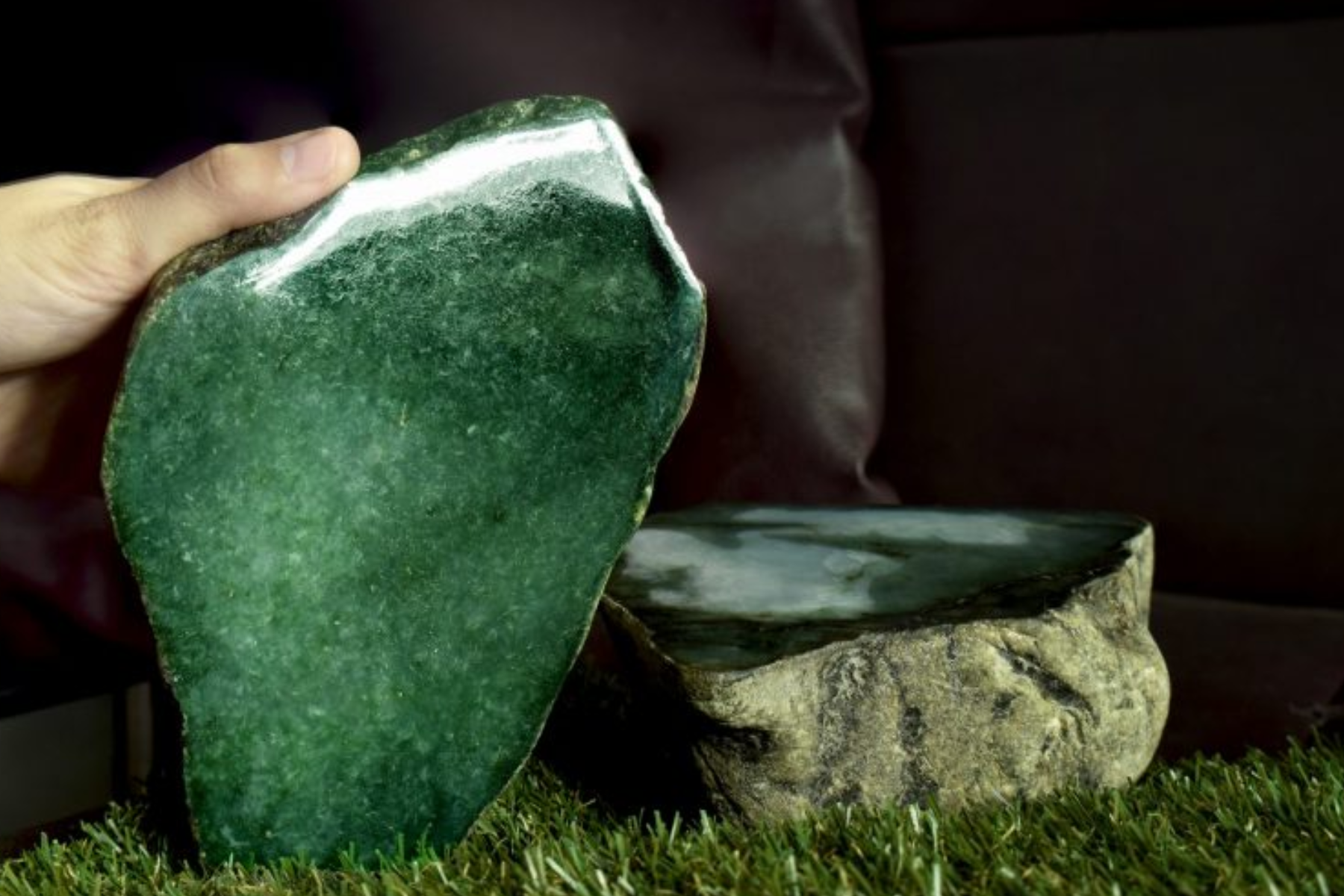 One of the most well-known stones in the world is jade, and it has been used to make jewelry and other things for a very long time. Jade stone is beautiful not just because of how it looks, but also because of how hard it is that's why this makes it a great material to work with.

The Importance Of Jade In Our History

People usually think of China when they hear the word "jade." This is because China has been a major producer of jade for a long time, and it is still an important part of the Chinese economy.

The History Behind China's Jade

Jade is actually more important in China than in other places, even though it has been used for decorations, tools, and weapons outside of Imperial China in the past. Found in Australia, North America, South America, and Europe, among other places.

Stone is often used to make tools and weapons because it is so hard. Mostly because of how beautiful it is, it is also found in religious artifacts from the past and ornaments worn by people in power. Jade was an important stone for many ancient cultures, but they never traded with each other or talked to each other.

Is Jade A Birthstone? You've Been Wearing It Wrongly The Entire Time

Jade is not a birthstone because it is a gemstone.

The word "jade" comes from the Spanish phrase "piedra de ijada," which means "stone of the flank." The old Mexicans used it to get rid of kidney stones.

Some people think that people born in December should have jade as their birthstone. This isn't true, though, because the December birthstones are turquoise and zircon.

Jade is a strong gemstone that was first made into weapons and tools because of its strength. Because of its shine and bright color, jade has also been used in the past to make ornaments and talismans.

Many people think of jade gemstones as being a deep green color, but they can also be found in lavender, orange, blue, black, yellow, red, and white.

History Of Jade As A Gemstone 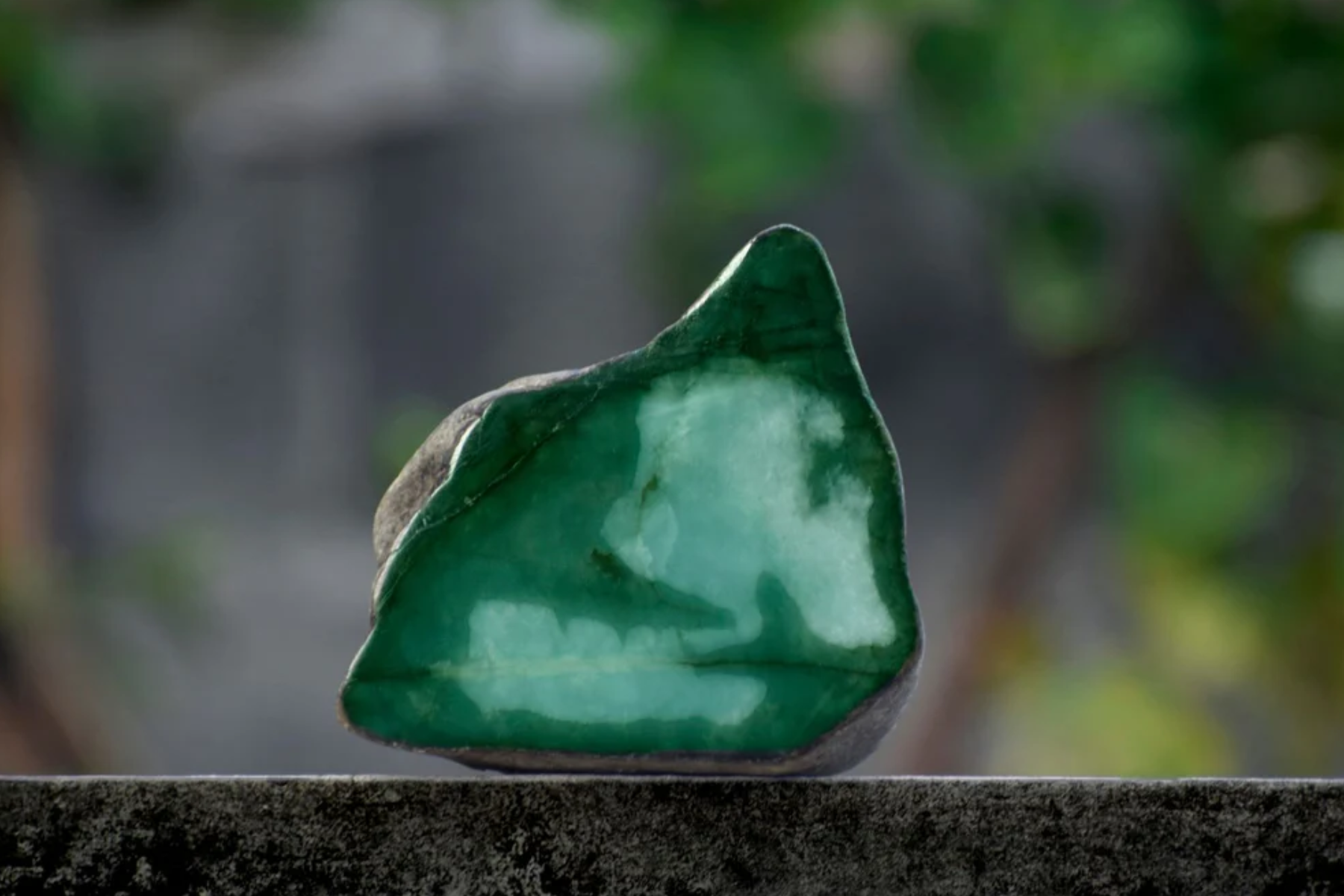 On a blurry scene, a Jade stands on a long block of stone

According to GIA, people used to live in smoke-filled caves and huts, which is where jade comes from. Stone Age people all over the world used Jade gemstones to make weapons, tools, decorations, and items used in ceremonies.

In their carvings, they called upon the powers of heaven and earth as well as the mysterious forces of life and death.

Is Jade A Gem Or A Stone?

Nephrite and jadeite are the two different gems that make up jade. In China, a jade disk with holes in it is a sign of heaven. People want jade because of its long history as well as its beauty, durability, and scarcity.

Why Is Jade So Special?

In modern Chinese culture, jade is the most valuable thing. Confucius, a famous philosopher, is said to have used jade as a symbol for virtue, kindness, wisdom, justice, civility, music, sincerity, the truth, and even Heaven and Earth.

Is Jade A Cheap Gemstone?

Jades are precious stones that have been used for hundreds of years by people from all over the world. People think that they come from a lot of things.