Hollywood Jewelry - The Gold, The Glitter, The Glitz 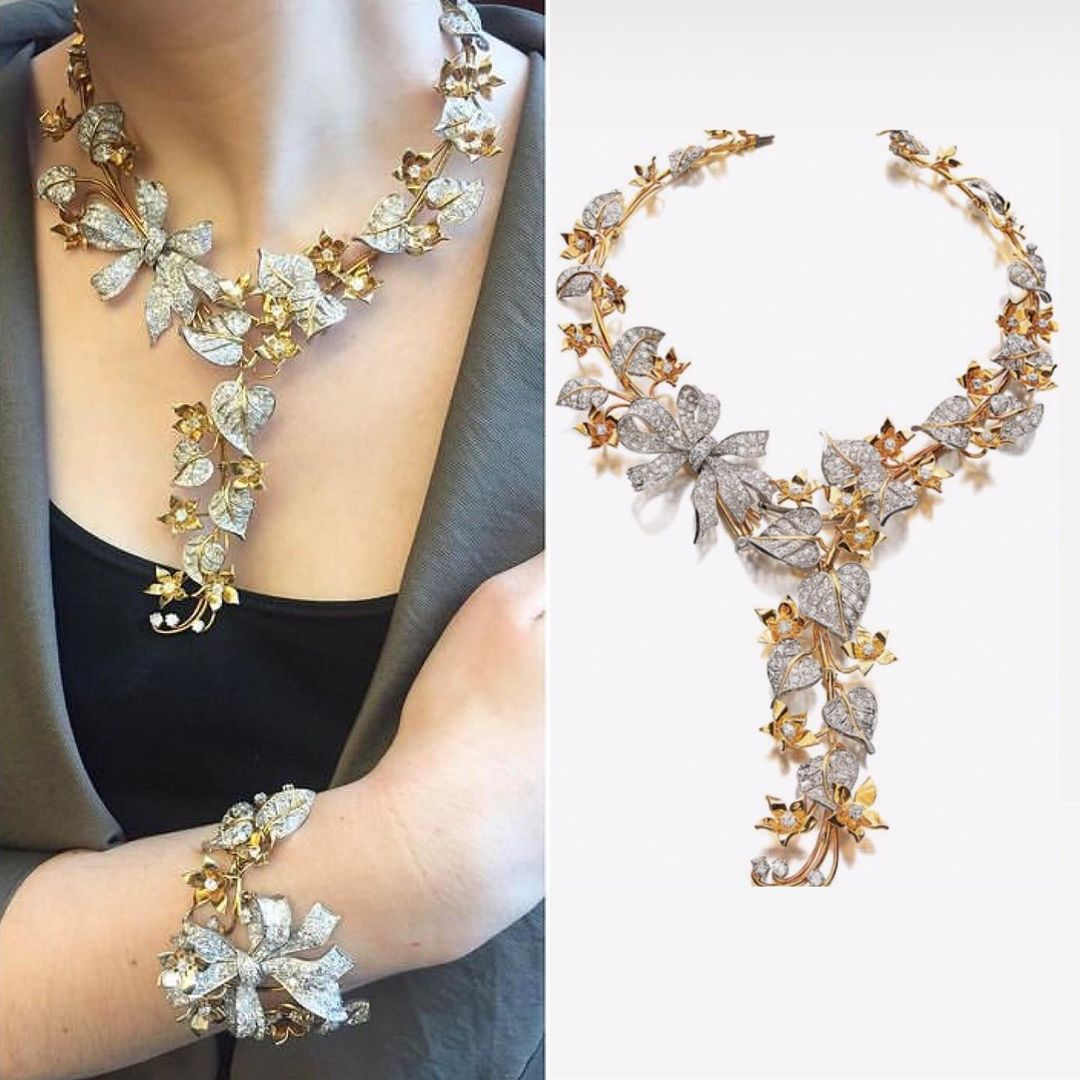 If there’s no business like show business, then when it comes to sparkle, perhaps nothing could compare to Hollywood jewelry.

Now about that sparkle, the one being referred to has got nothing to do with fine wine.

Rather, the type of sparkle emanating from window displays of the likes of Tiffany’s.

Recent Hollywood buzz not only talked about the clothes the celebrities wore in their public appearances.

Some of the latest scoops delved on Hollywood jewelry and the jaw-dropping price tags.

Long before Bulgari signed up Indian actress-model Priyanka Chopra as one of its ambassadors for a 2022 collection, gold already befriended the Bollywood star.

This month, Hindustan Times reported how the former Miss World 2000 was “literally bathing in gold jewelry” in an old TV commercial. It went viral after getting shared on Reddit.

Speaking of Bulgari, a brooch created by this world-famous Italian jewelry company has gone on sale since June this year. 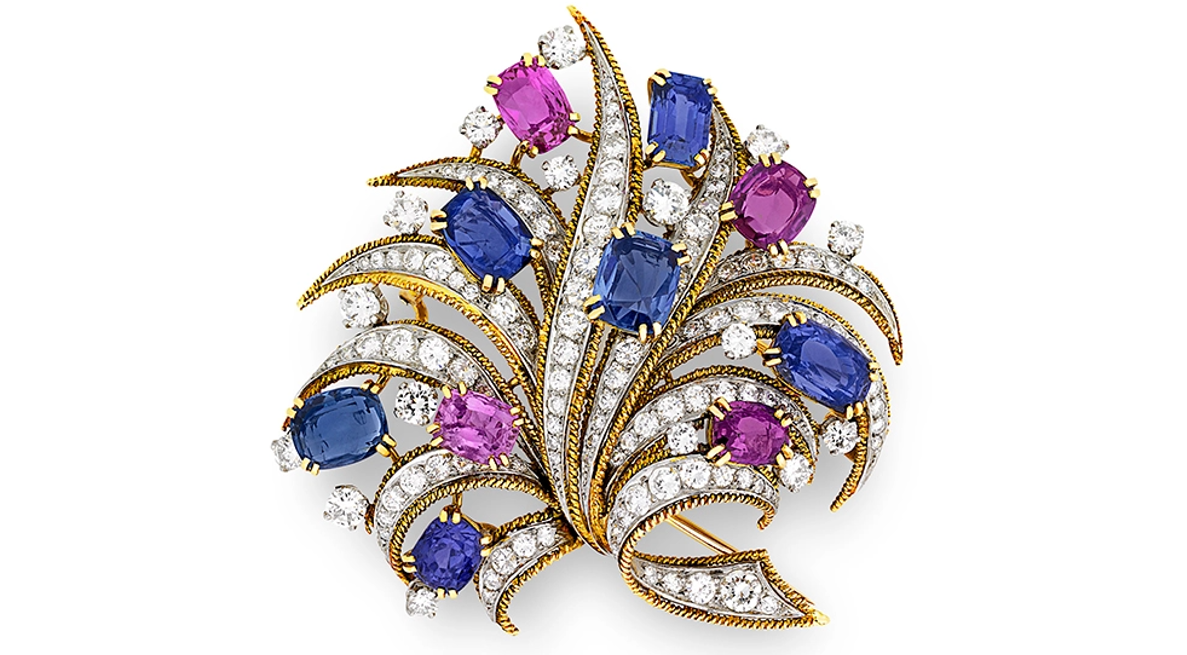 The 18-karat yellow gold and platinum brooch and decorated with pink and blue sapphires costs $88,500.

Why buy it (aside from being moneyed and it’s a Bulgari piece)?

It belonged to the legendary Elizabeth Taylor, no less.

Along with celebrities and stars, Hollywood jewelry sparkles in public and on the big screen.

Inside The Most Iconic Oscars Jewelry Of All Time

Men not only give their ladies diamonds, they wear the bling, too.

When you talk about Hollywood jewelry, don’t exclude the guys, particularly the industry’s male rappers.

When you talk about Hollywood jewelry, don’t exclude the guys, particular the industry’s male rappers.

They even got a collective nickname for their famous gold chains: “Dookie/Dukey rope/chain.”

Some of the identified rappers who use this term include Asher Roth, Nelly, and Macklemore, according to Daily Rap Facts.

Well, it doesn’t really matter what these rappers are calling them. Gold is gold by any other name.

The Ovo Owl’s price is unknown but another owl pendant from Drake, one littered with diamonds (white, blue, and yellow) and pink sapphires, cost him $120,000.

When Soulja Boy appeared at the 9th BET Awards in Los Angeles in 2009, hanging from his neck was a $500,000 bejeweled chain.

It’s a yellow gold chain and a globe filled with blue and white diamonds and pink and yellow gemstones.

Double that price and you’ve got one of Pharrell’s treasured pieces. His N.E.R.D gold chain and pendant with white diamonds and gemstones is worth $1 million.

Of course, when it comes to Hollywood jewelry among the rappers, Beyonce’s better half and Kim Kardashian’s ex-husband won’t be left behind.

Jay Z didn’t have a problem wearing (and buying) a heavy gold chain when he graced the 20th anniversary celebration of his record label So So Def in 2013.

Other rappers known for spending tons of money on gold chains (and rings and bracelets) include Cam’ron, Lil Jon, Lil Uzi Vert, Takeoff, and T-Pain. 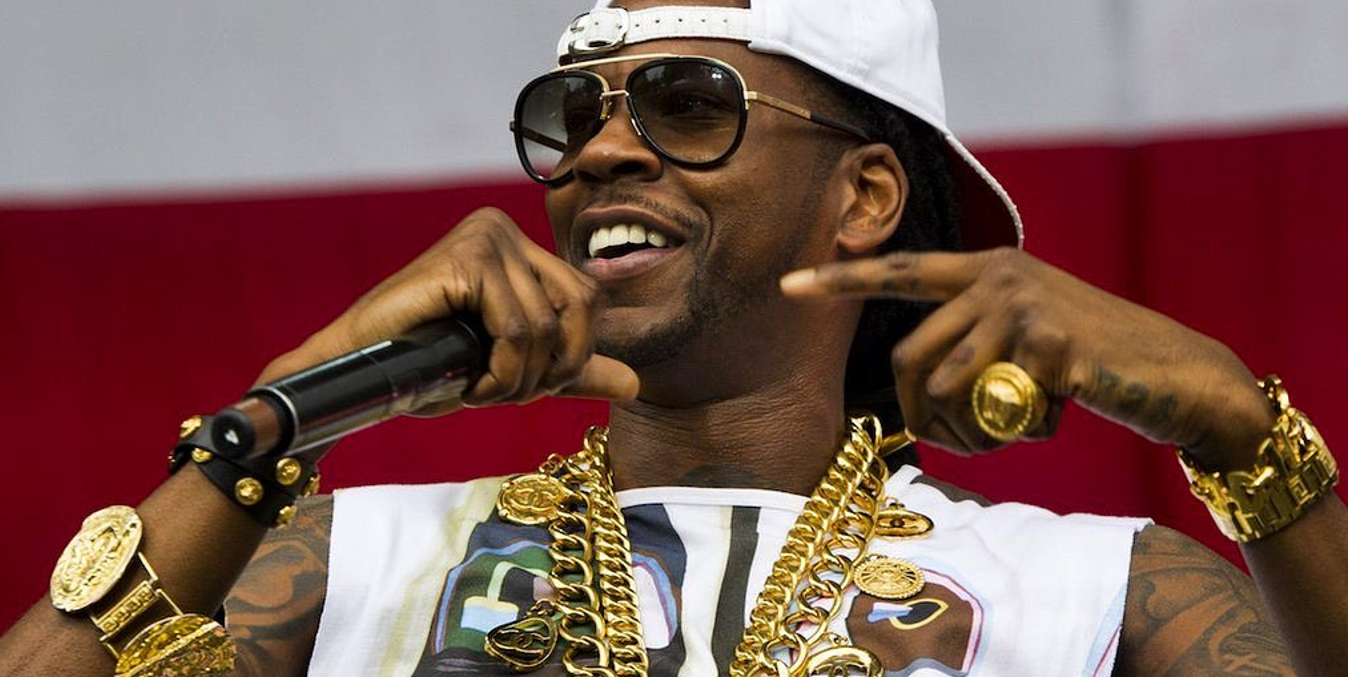 In some ways, Hollywood jewelry contributes in establishing an iconic status for a film.

Take for example these films, as compiled by Harper's Bazaar, that featured unforgettable jewelry designs:

There’s also the Heart of the Ocean – the only thing Kate Winslet’s character, Rose, was wearing when posing for a painting in Titanic (1997).

That’s according to the estimates of Hatton Garden Jewelers in London.

Its Sydney branch sells a replica of the Heart of the Ocean for $150 apiece. Instead of a real sapphire, Hatton Garden used a “blue Swarovski Australian crystal.”

Again, if real, Hatton Garden estimated that it could fetch as high as $150 million. 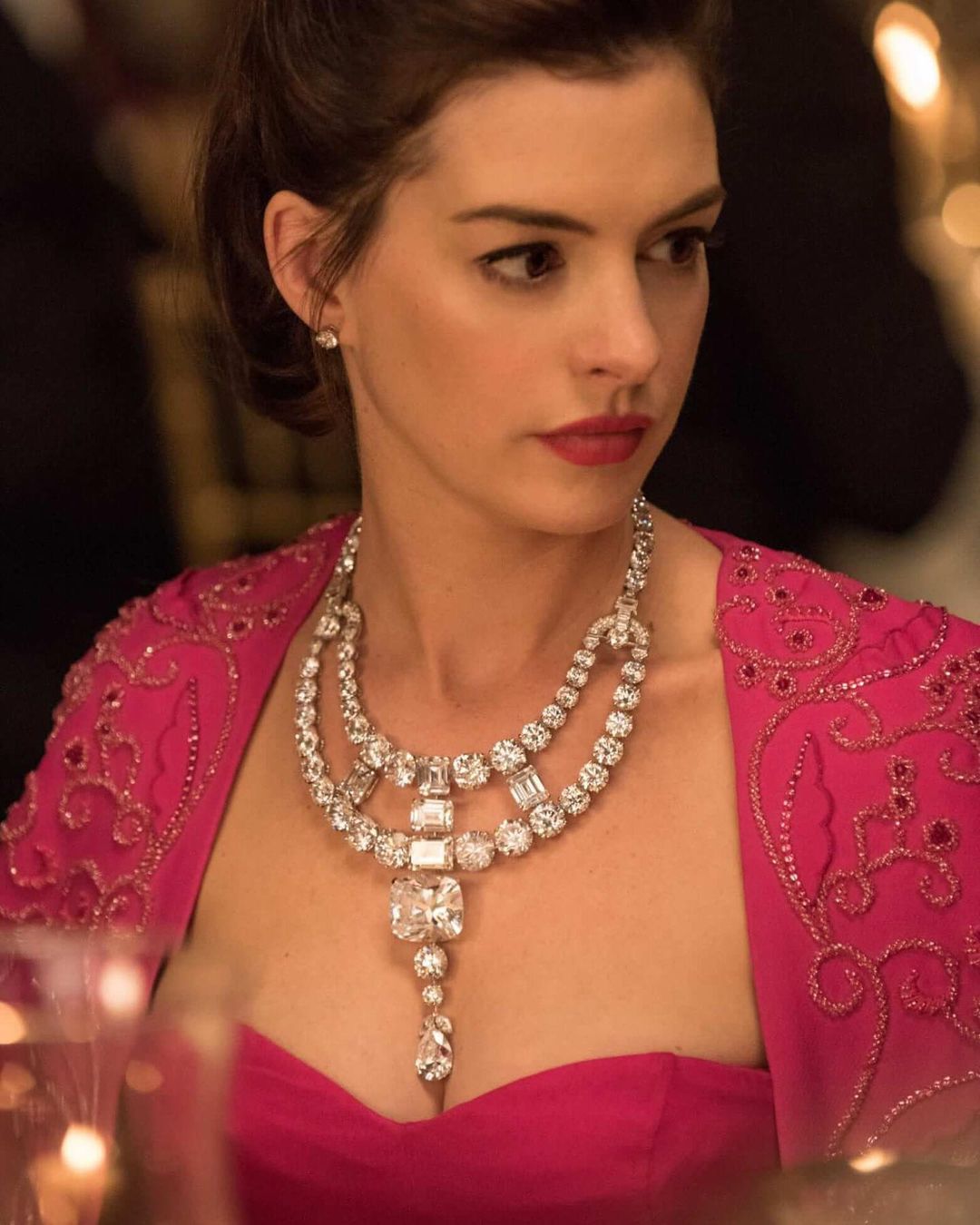 Hollywood jewelry shall remain synonymous with glamor and style.

It’s all but part of the job.

Celebrities walk the red carpet on various occasions embellished in gold and precious stones from their favorite jewelers.

As these stars believe they need to shine more with some help from Hollywood jewelry.