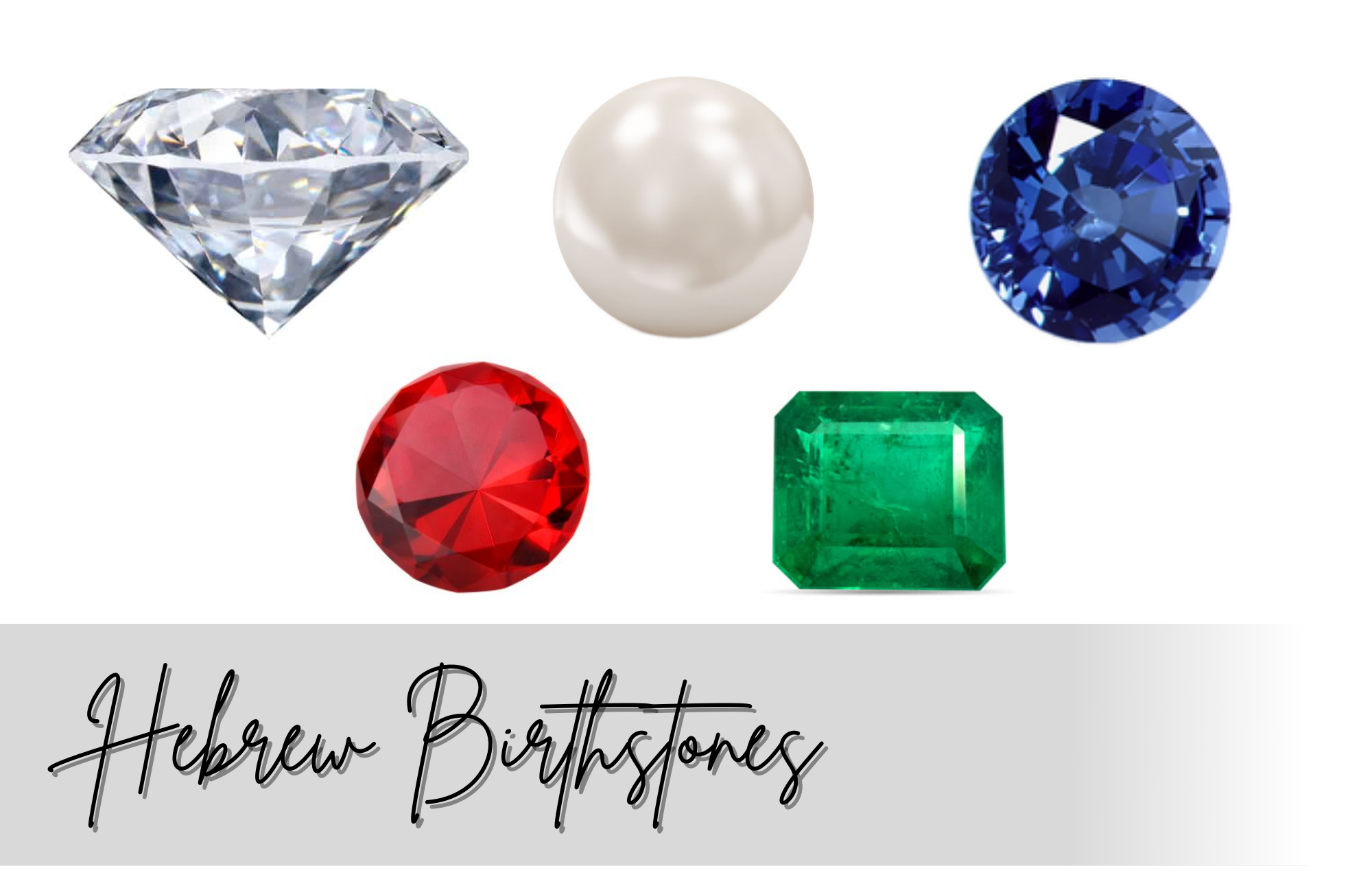 Hebrew birthstones are typically composed of five stones, each of which has a different meaning for each individual depending on their perspective.

This article will teach you how to read the Hebrew birthstones and will be full of useful information.

It will talk about what each stone means and what powers it has.

Traditional Birthstones In Hebrew Astrology And What They Represent

WHAT YOUR HEBREW BIRTH MONTH SAYS ABOUT YOU!!!

Birthstones are different in the Hebrew culture than they are in Western culture. In Hebrew Astrology, the traditional birthstones each have their own spiritual meanings.

Birthstones have been used to represent each month for hundreds of years, and they are still used today. The Egyptians, Greeks, and Romans were the first people to use these stones as birthstones.

They have been passed down to us so that we can remember our past and rejoice in the different times of the year.

In Hebrew Astrology, the traditional birthstones stand for things like strength, patience, wisdom, and peace.

We will explore the meaning of each Hebrew birthstone and how it can help you.

The English word for this precious stone in the Bible comes from the Hebrew word, which means something that can prick (like a thorn or thorn bush) or is sharp (Strong's and BDB lexicons). A beautiful precious stone that is the hardest known natural mineral and one of the most valuable gems. Most diamonds are colorless, but some are yellow, green, red, brown, blue, or even black.

Most uncut diamonds are crystals with eight sides that are clear or almost clear and are mostly made of carbon. People think that diamonds were made a long time ago when the carbon in the earth was put under a lot of heat and pressure.

In the past, diamonds were often found in streambeds. Now, most diamonds are mined from deep underground rock formations.

Beliefs: Thousands of years ago, people used to think that diamonds had special powers to heal. Some people believed that the Diamond birthstone could heal stomach aches, tiredness, depression, memory loss, and many other problems with the head and heart.

A smooth, fairly hard, round, and usually white gem with a soft iridescent shine that has been used as jewelry since ancient times.

It is a hard mass of calcium carbonate that forms inside oysters and some other mollusks. When something like a sand grain or a small parasite gets between a mollusk's body and its shell, it makes the mollusk secrete a calcareous substance called nacre, which hardens into a pearly layer around the irritating foreign object.

The foreign particle that acts as the nucleus is surrounded by layers of this shell-like substance. Over the course of a few years, a beautiful pearl forms when the mantle that lines the shell shrinks and pulls away from the nucleus. This keeps the nucleus from being stuck in the shell.

Beliefs: Since before, it is believed to make you more honest and helps you pay attention to what's important. Pearl is known as a "stone of sincerity" because it stands for purity. It makes things clear and makes people loyal to a "cause" and stops people from being loud. It is somehow funny though!

A precious stone that is clear or see-through; a type of corundum. Sapphires come in many colors, but the deep blue ones are the most valuable. The Bible talks about sapphires, which seem to have been blue.

Job, who lived around the 17th century B.C.E., wrote about how hard people worked to dig deep into the earth to find gold and valuable stones. He said that the sapphire was one of the rare stones they found.

Beliefs: It is also believed that gets rid of stress, sadness, unwanted thoughts, and spiritual confusion in the mind. Sapphire brings peace and calm to the mind and body by restoring balance. It does this by aligning the physical, mental, and spiritual planes. It helps you focus, makes you feel lighter, and makes you happy.

A type of corundum that is valuable, clear, and has a deep red color. It is mostly made of red color.

It is mostly made of aluminum oxide, but there are tiny amounts of chromium and iron oxide in it that make it red.

It is very hard, but not as hard as a diamond. When it is of high quality and big, it may be worth more than a diamond of the same size. The colors range from rose to a deep, bluish-red that is often called "pigeon blood" red.

Beliefs: Ruby is used as a fortune stone, which means it brings good luck to the body, mind, and soul. This gem is believed that can heal the body by making the heart, muscles, and ventricles stronger. It's a bloodstone, which you can tell by its bright, deep red colors. This means it can help with everything from circulation to menstrual pain.

A type of beryl that is a precious, brilliant, clear gemstone. Emerald is made up of aluminum silicate and beryllium silicate, as well as a small amount of chromium, which gives the stone its green color. It is a bit harder than quartz and usually comes in lumps or clear crystals with six sides.

The early Egyptians knew about emeralds and got them from Upper Egypt. They were probably among the valuable things that the Egyptians gave Israel right before Israel left Egypt.

Beliefs: Emerald keeps the body healthy and strong by getting rid of free radicals. People say that it strengthens and heals the heart and kidneys and helps the blood flow and nerves work better.

How Does Each Of These Birthstones Affect An Individual's Personality & Traits? 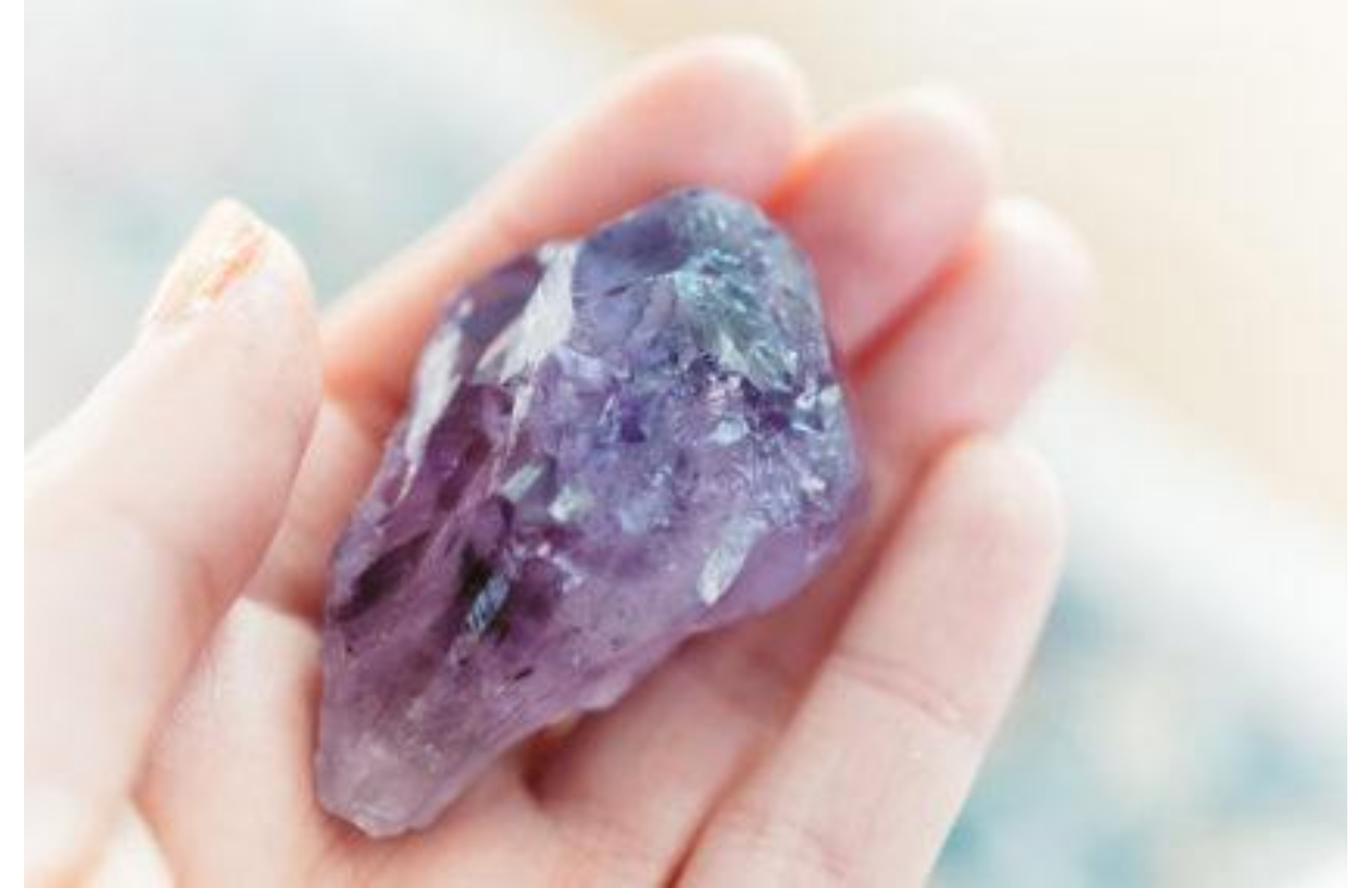 People often look at stones to figure out what kind of person someone is, People say that they show something about the person, like their personality, outlook on life, or even their goals.

There are many kinds of stones, and each one has a different meaning. The birthstone is a popular stone. It shows the month a person was born and can be found in jewelry stores all over the world.

What Is The Origin Of Birthstone?

Birthstones are thought to have come from the Breastplate of Aaron, which is talked about in the Bible's Book of Exodus. The 12 different gems on the Breastplate stood for the 12 tribes of Israel. It was a religious piece of clothing with specific meanings for each tribe.

What Does The Bible Say About Birthstones?

Some experts think that birthstones come from the Bible. In Exodus 28, Moses tells the Hebrews how to make special clothes for Aaron, who was the High Priest. In particular, the breastplate was to have twelve precious stones, one for each of Israel's twelve tribes.

What Are The 12 Sacred Stones?

Jasper, Sapphire, Chalcedony, Emerald, Sardonyx, Sardius, Chrysolite, Beryl, Topaz, Chrysoprasus, Jacinth, and Amethyst are the twelve sacred gemstones mentioned in Revelations. Many people also think that there is a clear link between the twelve apostles and the twelve gems from the walls of Jerusalem.

Choosing the right Hebrew birthstone is a personal process that shows who you are, how you act, and what you've been through in life. The design of each stone is based on the person's zodiac sign or other astrological sign. In many religions and cultures, the stones also stand for things.