The GJEPC Of India Elects A New Chairman 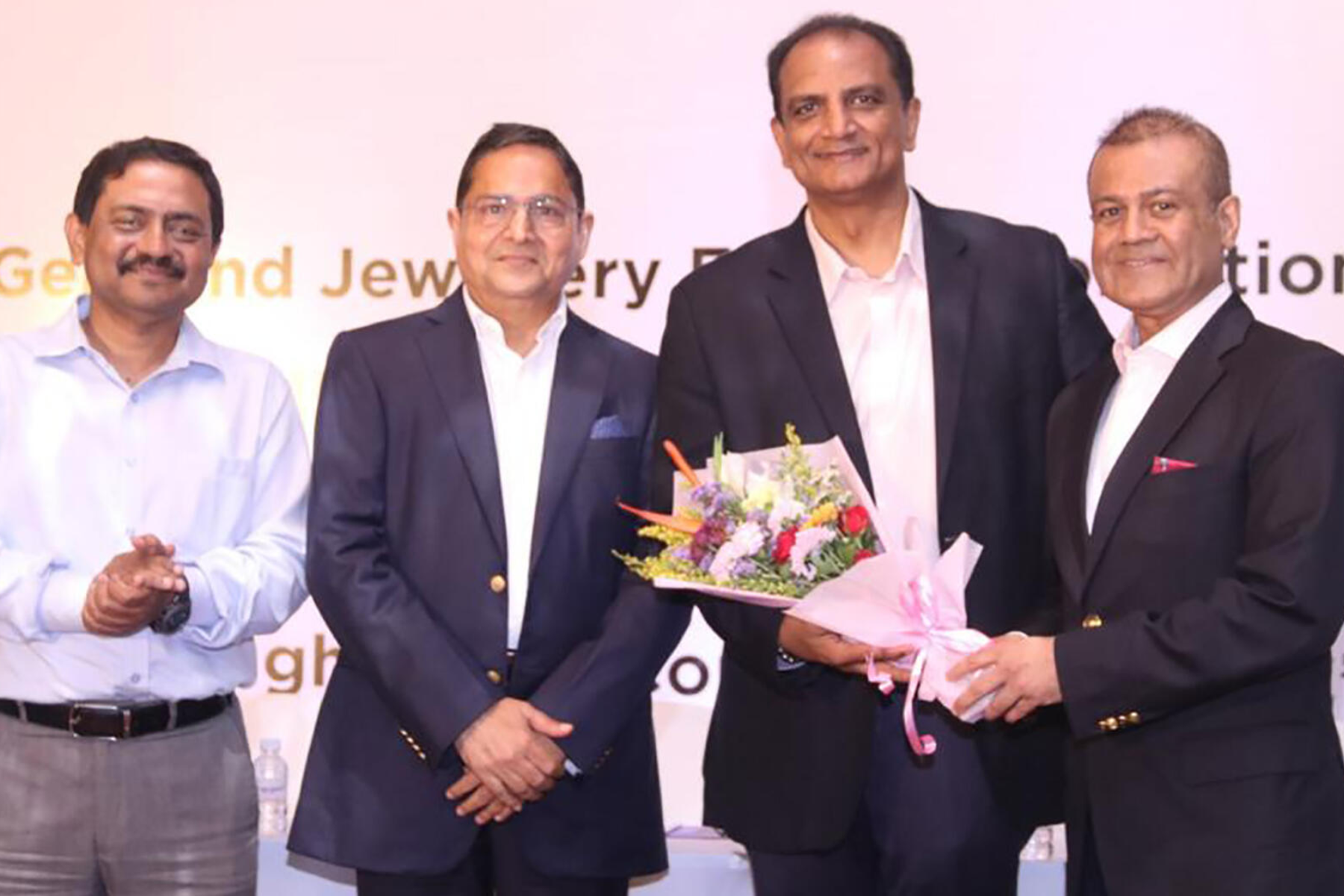 Colin Shah's two-year term as chairman is over, so Vipul Shah, who was vice chairman for the 2020-2022 term, will take over as chairman.

Vipul was the chairman of GJEPC from 2012 to 2015, and he helped organize the first World Diamond Conference, which was attended by Prime Minister Narendra Modi and Finance Minister Nirmala Sitharaman.

He also made it a rule that board members switch places every so often.

"I feel privileged and energized to return to the role of GJEPC chairman in these exciting times." "There are tremendous opportunities for growth ahead of us."

He said that the country's gem and jewelry industry is growing and is on track to meet the government's export goal of $45.7 billion for the fiscal year 2022-2023.

The Vice Chairman Who Will Assist In The Organization Of GJEPC

Kirit Bhansali of Smital Gems was chosen to be the vice chairman of GJEPC for the next two years.

“I am honored to get the opportunity to serve the industry as vice chairman of this great organization built with years of toil by my predecessors,” “The steadfast government support towards infrastructure development projects like the state-of-the-art Mega CFC in SEEPZ and the upcoming world-class India Jewelry Park Mumbai will nurture an export-friendly ecosystem that underpins the industry’s growth ambitions.”

The Santacruz Electronic Export Processing Zone (SEEPZ) is a special economic zone in Mumbai that is currently home to two new projects: the building of a mega common facility center to support the design and manufacturing of gem and jewelry products and the building of standard design factories that will be ready to go by May 2023.

Before, Bhansali was on the council and led the awards committee. He was in charge of putting together several India Gem & Jewellery Awards.

He is the head of the Indian Institute of Gems and Jewellery and the India Jewellery Park Mumbai right now.

The rules for who will be the next chairman of GJEPC say that Bhansali will take over in 2024.