Have you ever been so busy that you wished you could clone yourself in order to do all of your tasks? In a nutshell, that's what it's like to be a Gemini. If you are a Gemini and you are also looking for extra protection and good luck, some say that you should consider having a Gemini birthstone.

Gemini is the third sign of the zodiac, based on the stars. In Greek mythology, Castor and Pollux, who were twins, stood for Gemini. They were called the Dioscuri.

People born between the 21st of May and the 20th of June fall under this sign. Geminis are often seen as some of the smartest people who have ever lived, but they are also feared and criticized because they can be two-faced and act like twins.

Geminis are typically a joy to be around since they may be playful, impulsive, kind, soft, and easygoing. However, if you catch them at the wrong time or in the wrong mood, they can be insecure, indecisive, and untrustworthy. Geminis are sociable creatures who are frequently surrounded by many friends.

They are typically both intellectually and emotionally intelligent. They are normally honest and diligent, yet they frequently suffer from anxiety, fear, and self-doubt. As a Gemini, having the right stones and crystals to help you on your journey through this life can bring you a lot of comfort and healing.

Gemini In The Field Of Mythology

Let's learn a little bit about this zodiac sign's history. Pollux and Castor were called the "Great Twins" in Babylonian astronomy. Their names, Lugal-irra and Meslamta-ea, meant "The Mighty King" and "The One who has risen from the Underworld," respectively.

Both names are names for the Babylonian god Nergal, who was the king of the underworld and a major god of plague and sickness. Pollux, who was Zeus's son, seduced Leda.

Castor, on the other hand, was the son of Tyndareus, who was the king of Sparta and Leda's husband. Castor was a mortal, so when he died, Pollux begged his father Zeus to give Castor eternal life. Zeus agreed, and he did so by putting Castor and Pollux together in the heavens.

There are numerous birthstones associated with the Gemini zodiac. They are as follows:

But if you are looking for the popular birthstones for the Gemini zodiac in today's society, they are pearl, citrine, and agate. On the other hand, yellow, white, orange, and blue are the colors most frequently associated with Gemini birthstones.

If you have never done this before, this may seem like a lot of Gemini stones and crystals to choose from. So, I've made a short list of the three Gemini stones for you to know. 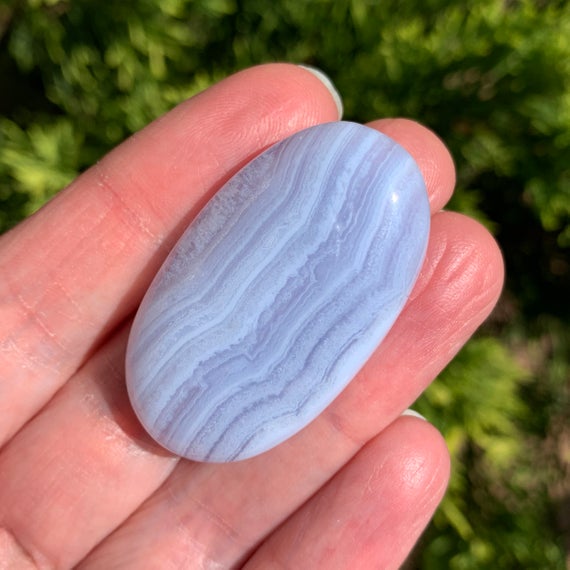 Agate is a common semiprecious silica mineral that looks like bands of different colors and levels of transparency. Agate is primarily composed of quartz and shares many of the same physical properties as quartz. This well-known Gemini birthstone is found all over the world.

Agate is the most traditional Gemini birthstone, and it is thought to bring good fortune to the twin zodiacs. Agate is thought to help open the throat chakra, which makes it easier to speak in public and tell the truth. It is known to bring peace to a person whose mind is all over the place or who is anxious.

This is one of the main reasons why it is such a great stone for Gemini. It helps them feel calm and brings balance to their twin-like personalities. Agate is also great for bringing you back to the earth and turning negative energy into positive energy. 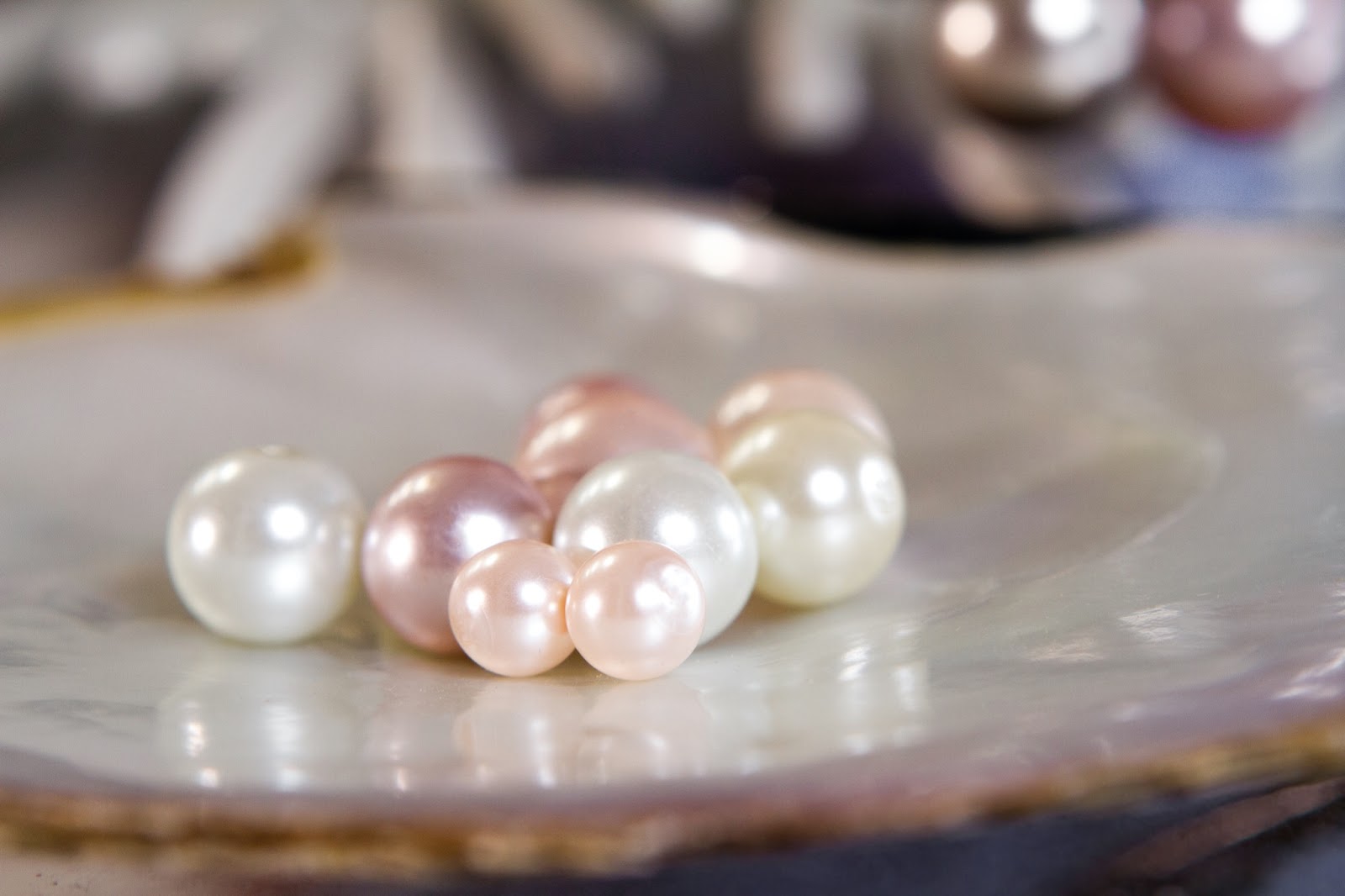 Shiny pearls on a shell

Pearls are concretions made by mollusks out of the same material as their shells. This material is called nacre or mother-of-pearl. It is a very expensive gem. After hand-driven or electric tools drill a small hole through the center of each pearl, it is often strung on a necklace.

The pearl is a lovely stone that symbolizes the two halves of life. It connects the seemingly incompatible, such as the living and the dead.

It has a reputation for turning sorrowful situations into ones that fill people with happiness. To a Gemini, this kind of reassuring, soothing beauty might be a lifeline. Pearl may be a precious gem, but it is still a humble gem that bestows on those who wear it a sense of modesty and humility.

Citrine is a translucent, coarse-grained silica mineral called quartz. This semiprecious rock from Gemini is regarded for its golden to brownish color and resemblance to the rarer topaz. Its hues span the spectrum from a light yellow to vibrant orange and amber.

If you're going through a difficult time, citrine is the stone you want by your side because of its ability to effortlessly transform the negative into good. Low-vibrational frequencies are taken in and then sent back out as love and joy.

What Is The Effect Of Wearing The Right Gemini Birthstone?

if you wear the right Gemini birthstone, it can have a bigger effect on your personality and traits, improving some parts of your life, especially your knowledge and ability to talk. Also, it helps you get rid of the negative things in your life, making your good qualities even better.

Which Color Is Lucky For Gemini?

Gemini, the third sign of the zodiac, is airy and dual in character and is ruled by the planet Mercury. Light yellow and green are fortunate colors that might bring Gemini happiness and success. Pink and white are also lucky colors for them.

Why Is Gemini Called Twin?

Many cultures have identified two individuals in this star pattern, which comprises two roughly parallel lines of stars crowned by two of the night sky's brightest stars. The tale of Castor and Pollux, on the other hand, lives on. Gemini's two brightest stars bear the twins' names.

No matter which stone you choose, all Gemini stones are ready to bring closeness, confidence, and light into your life. There are a lot of places on the Internet where you can buy Gemini birthstones. But, many are suggesting that giant online stores like Amazon are the ones that you can trust.