Garnet Vs Ruby - Can You Tell The Difference? 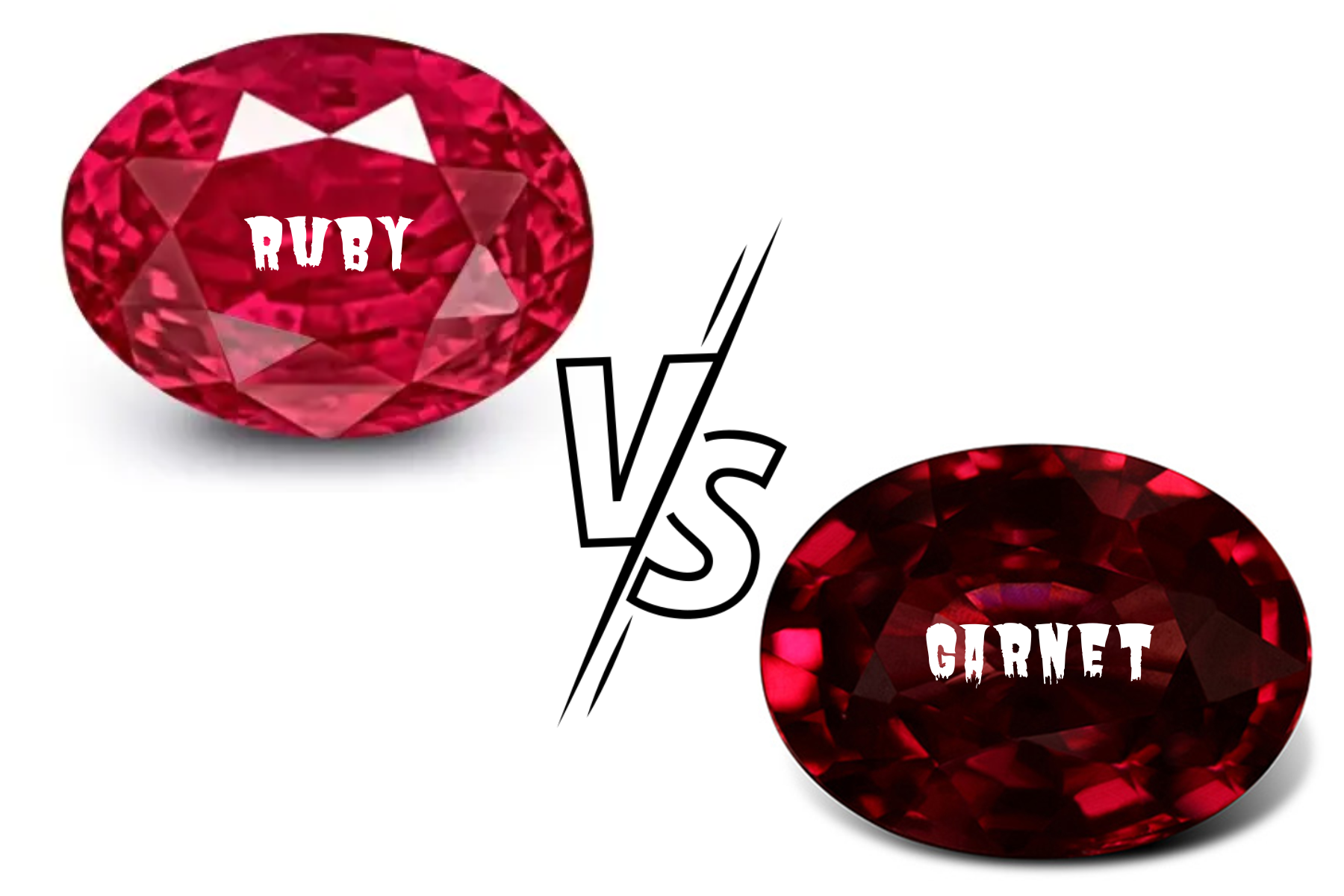 Is a ruby the only thing that sparkles and looks red? Usually not, since the name "garnet" can also be used for another beautiful stone. You've come to the right place if you don't know either or both of these gems, or if you don't know which one to choose. Garnet vs Ruby? Let's find out.

Even though garnet and ruby may look alike, there is a lot of difference between the two. So, how can you tell them apart? 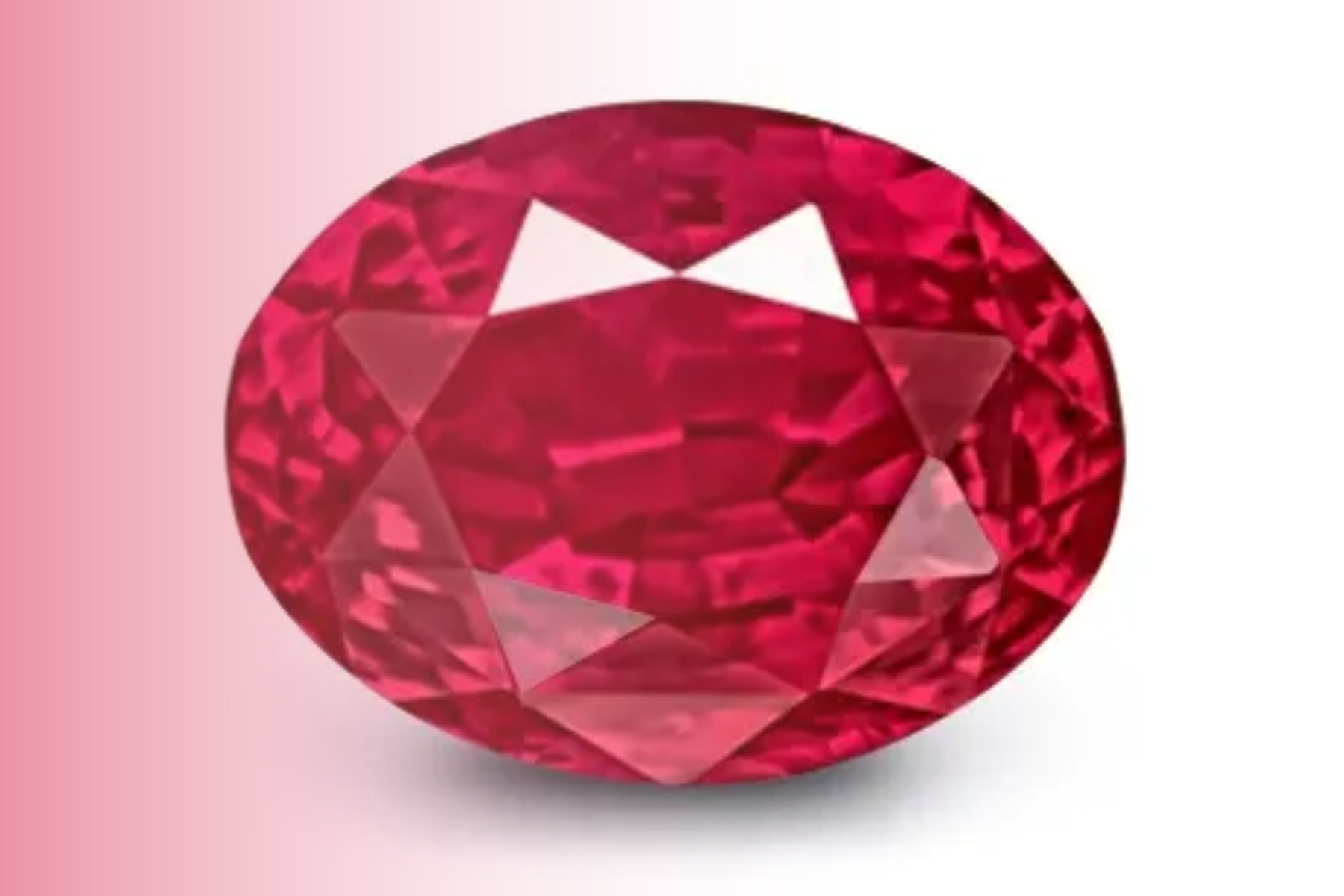 The best rubies are a bright, pure red to slightly purple-red color. In most markets, a ruby that is a pure red color is worth more than a ruby that has hints of orange or purple. 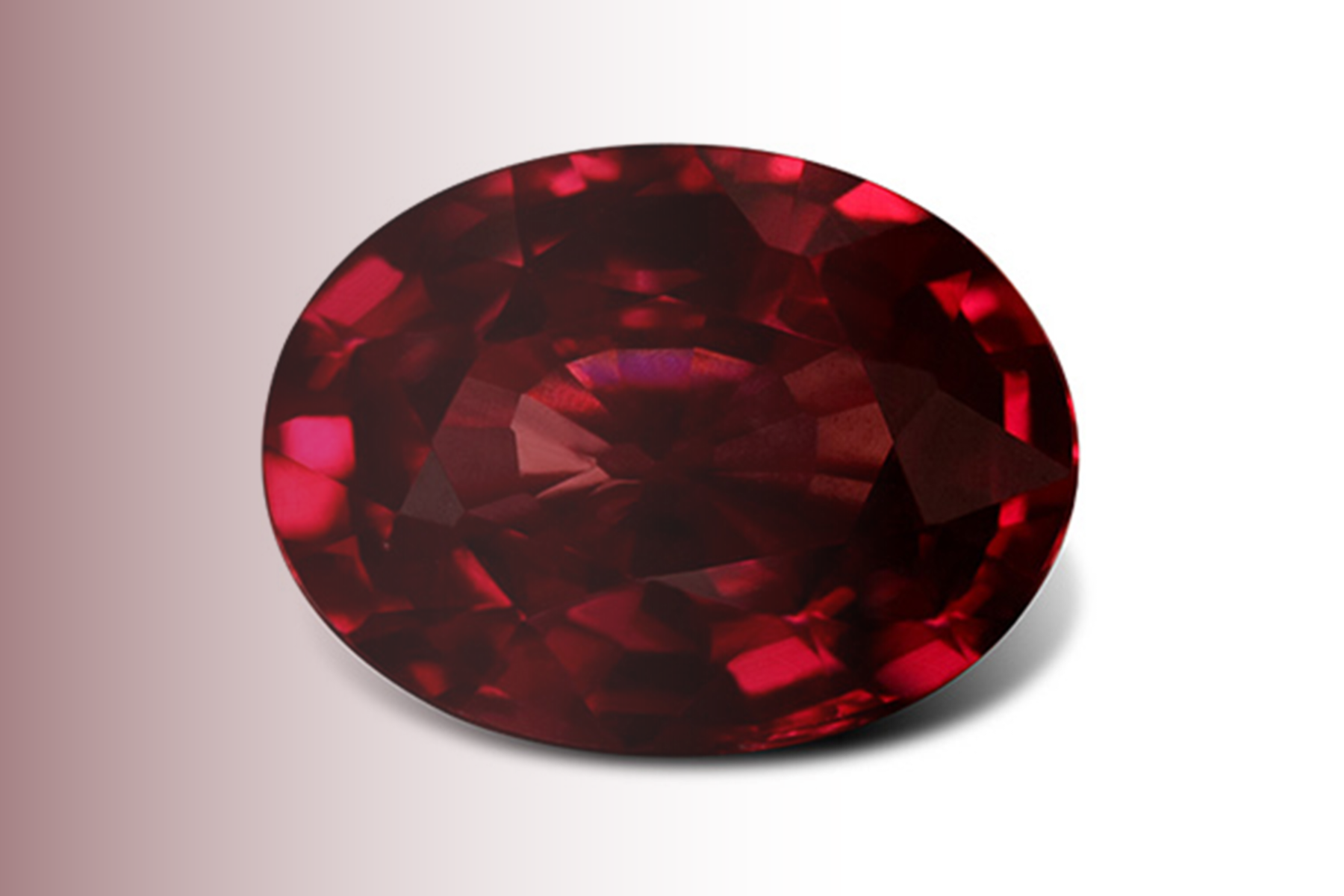 Garnets are usually red, but they also come in orange, yellow, purple, and bright green, among many other beautiful colors. In different lights, there are even garnets that change from blue to purple.

Garnet Vs Ruby - Clarity And Durability

Inclusions are common in rubies, but they are not seen as flaws in the same way that they would be in a diamond. On the other hand, these flaws are seen as part of what makes rubies special. On the other hand, garnets tend to be eye-clean. People don't like it when garnets have flaws or other things in them.

On the Mohs scale, ruby is a 9 out of 10. This means that it is a very hard stone. On the Mohs hardness scale, garnet is between 6.5 and 7.5, which means it is a much less durable gem. It is also a much softer gemstone.

Even though you might not be able to tell how hard a stone is by looking at it, a professional can tell the difference between the two by how long they last.

How About Rarity And Value?

First of all, rubies are much harder to find and are much rarer. Garnets, on the other hand, are not a single type of gem. Instead, they are a group of silicate minerals that come in many different colors.

For example, it's harder to find green garnets, but you can find a lot of red ones. In short, you should rethink the source of the rubies you're about to look at were easy to find. Also, rubies bigger than 1 carat are hard to find, so if you do find a bigger stone, look at it more closely.

Garnet VS Ruby - Which one to Choose? (and WHY?)

Which One Is Better, Garnet Or Ruby?

Well, it's clear that ruby is better because its clarity, value, and rarity are closer to those of a diamond. But it's still up to you to decide which one you like better.

Can You Tell A Ruby From A Garnet?

Garnets, on the other hand, have a red color that is lighter and less distinct than rubies. Ruby could also look a little bit purple or even bluish, as some people say. But if the stone is more orange or yellow in color, it's probably a garnet.

Can You Wear Garnet And Ruby Together?

How Much Is A Good-quality Ruby Worth?

Aside from the things listed here, there are other things to think about, and a professional can help with all of them. So, if you've looked at all of the signs listed here and followed the guide, but you're still not sure what kind of stone you're holding, it's best to talk to an expert.

No one wants to buy a garnet that costs as much as a ruby.