Garnet Meaning And Healing Properties - The Stone Of Grounding And Balance 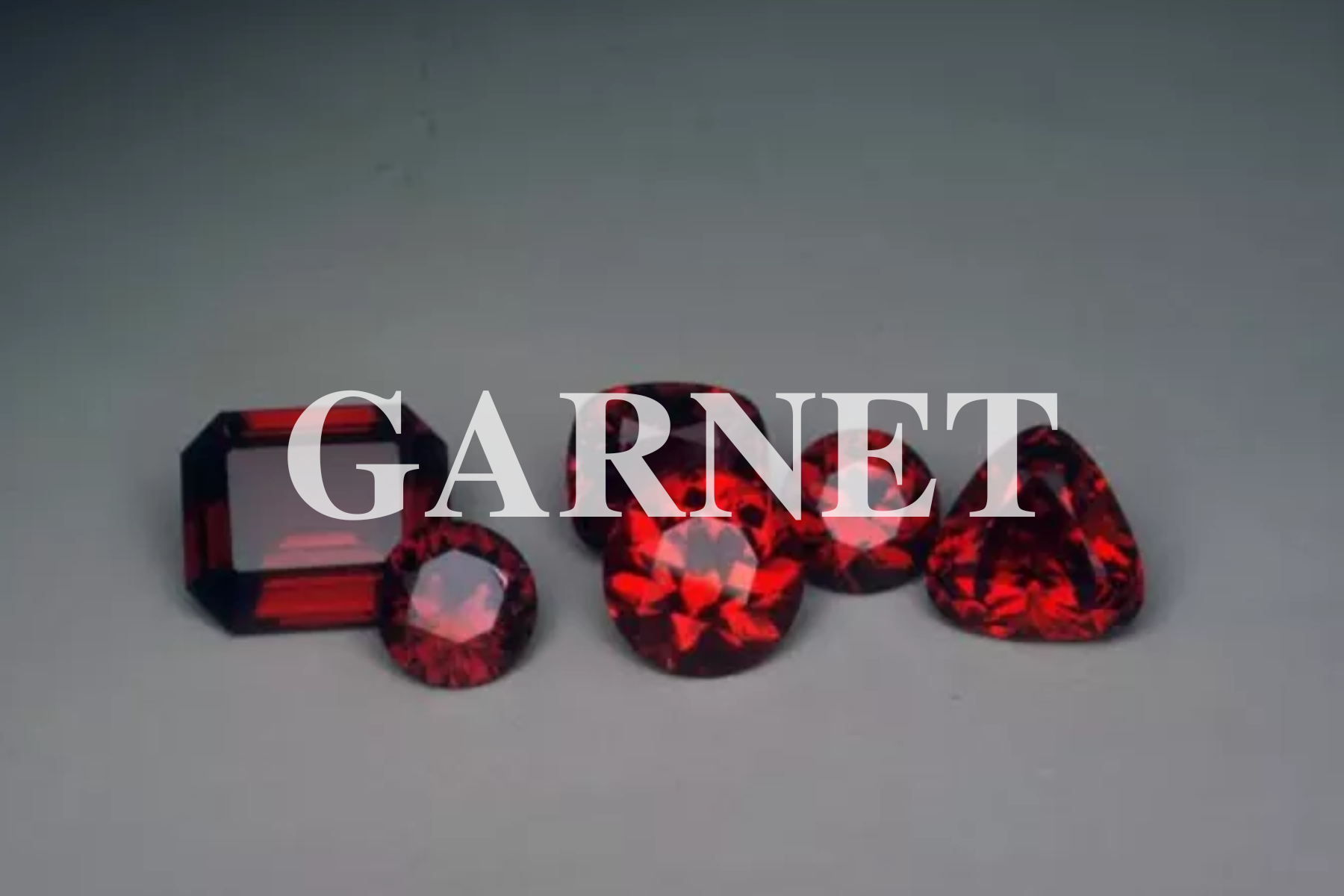 Garnet, the birthstone of January, is more than just a pretty gemstone. Its rich history and powerful properties have made it a sought-after stone for centuries. The garnet meaning and healing properties are some of the information that people want to know about this stone.

From its deep red color symbolizing passion and love to its healing properties that promote balance and grounding, the garnet is a stone that holds great meaning and power. Let's explore the beauty and benefits of this fascinating stone.

Meaning And Symbolism Of Garnet

Garnet is a mineral that has been highly valued for hundreds of years because of its beautiful color and special qualities.

According to fire mountain gems, the name "garnet" comes from the Latin word "granatum," which means "pomegranate." This is because the red stone looks like the seeds of the fruit and is called "granatum."

Garnet has had a lot of different meanings and symbols throughout history. Garnet was thought to have protective powers in the past, so it was often used as a talisman to keep away evil spirits and bad energy. It was also thought to bring the person who wore it a success, wealth, and good luck.

Garnet was used as a sign of love and passion in the Middle Ages. People used to think that the deep red color of the stone showed how intense romantic love was, so it was often given as a gift to show how someone felt.

In spiritual and metaphysical beliefs, garnet is seen as a powerful stone that helps you feel stable and balanced. It is thought to help people heal emotionally and physically and to strengthen their connection to the earth and to their bodies.

It is also said to boost the energy of other stones, which makes it a popular stone for crystal grids and energy work. 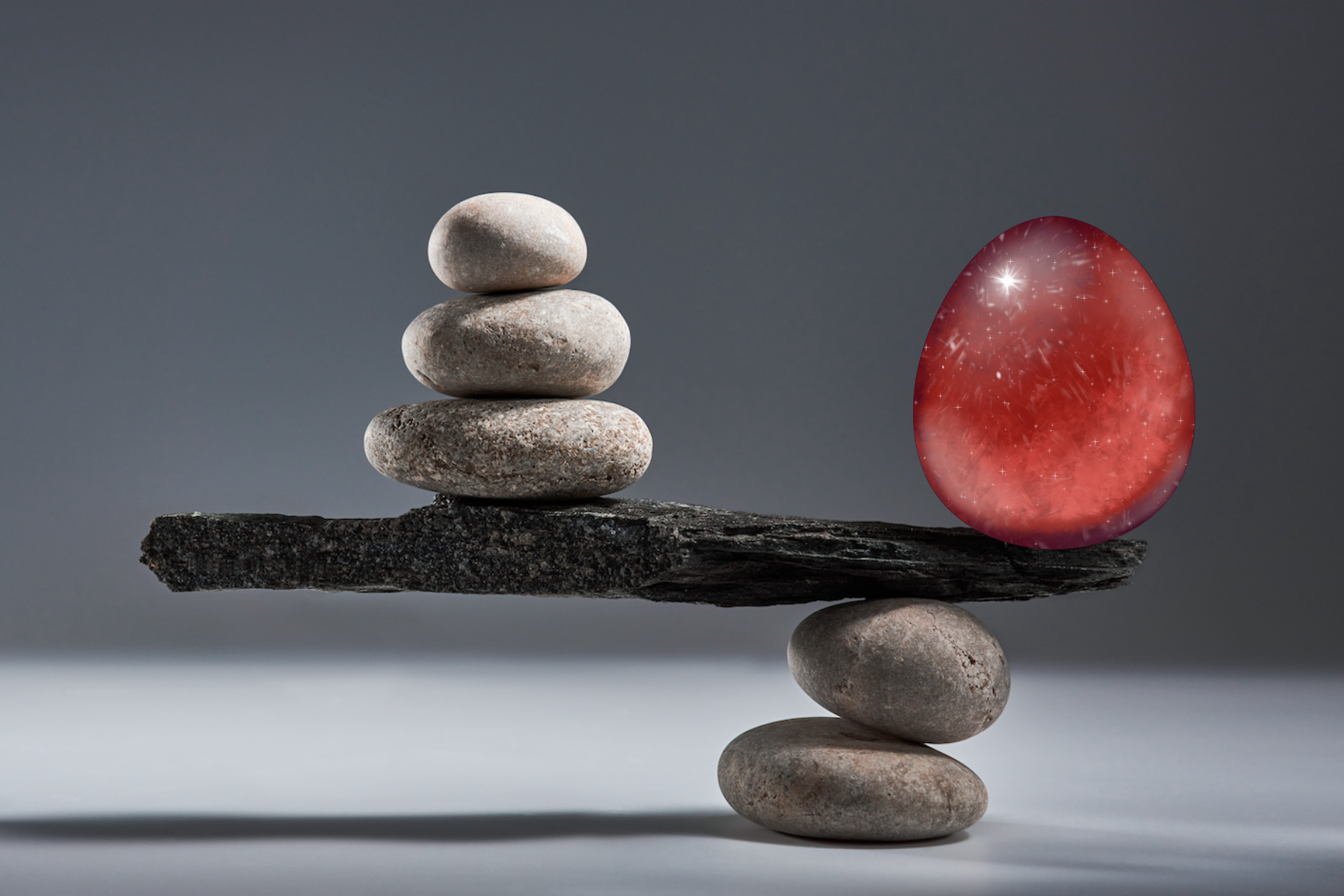 The art of balancing rocks and a garnet

In chakra healing, garnet is linked to the Muladhara, which is also called the root chakra. This chakra is at the base of the spine. The color red is linked to this chakra. It is thought to be the center of instincts to stay grounded, stable, and alive. 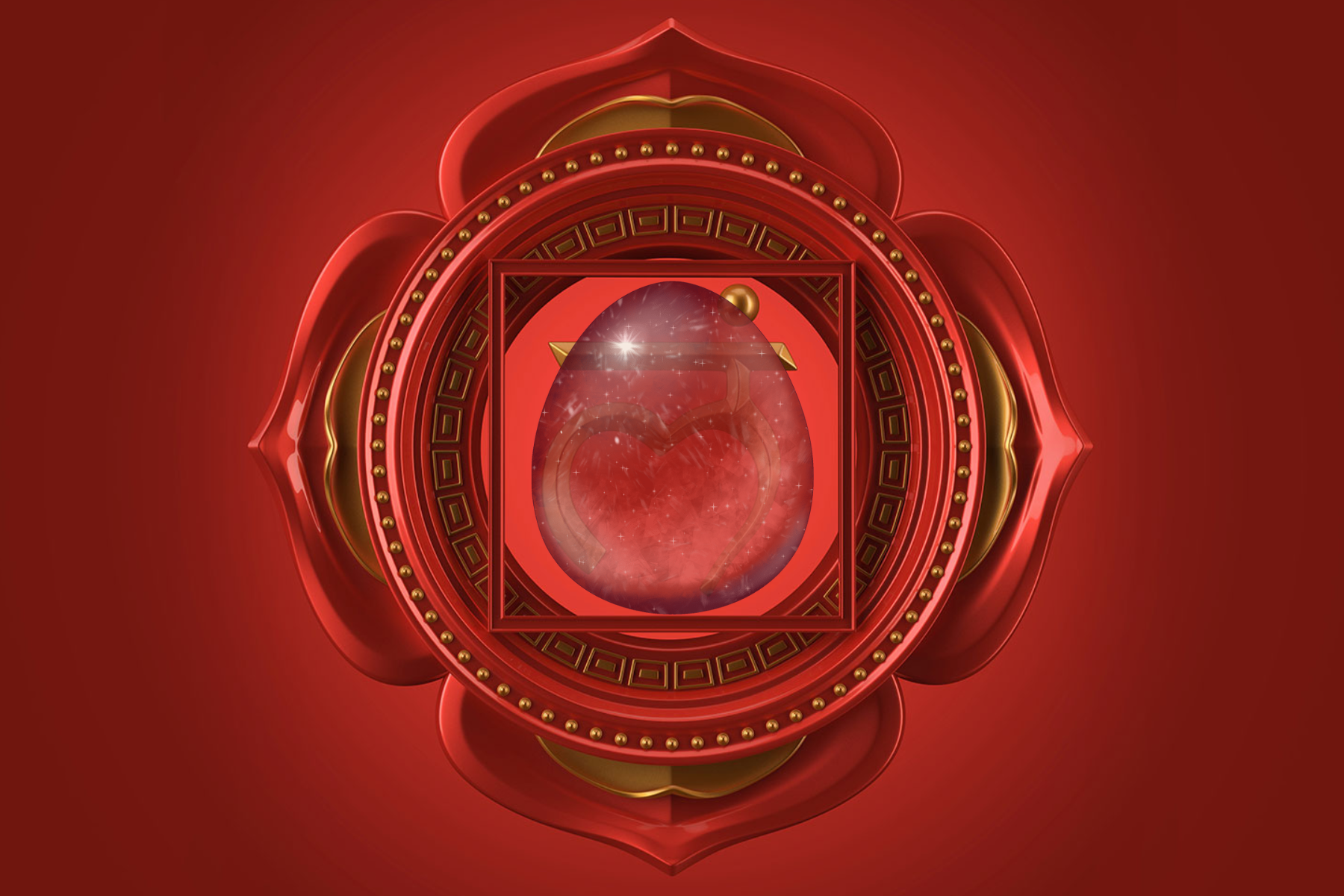 Inside the Muladhara symbol is a garnet

Garnet is said to help balance and energize the root chakra, which can be good for your physical, emotional, and spiritual health. When the root chakra is in balance, a person may feel safe, secure, and connected to the earth.

A well-balanced root chakra can also help people feel more connected to the earth and their bodies.

When the root chakra is blocked, you might feel anxious, scared, or unsafe. It could also show up in your body as lower back pain, constipation, or tiredness. People say that holding or wearing a garnet can help to bring the root chakra into balance and relieve these symptoms.

Did you know that wearing a garnet is said to be more helpful than displaying it? Here's the information about the use of garnet in jewelry as well as decor.

Garnet's Use In Jewelry And Decor

Garnet is a popular gem for jewelry and home decor because it has a deep color and is strong. Garnet is usually red, but it can also be orange, pink, green, purple, or even colorless. 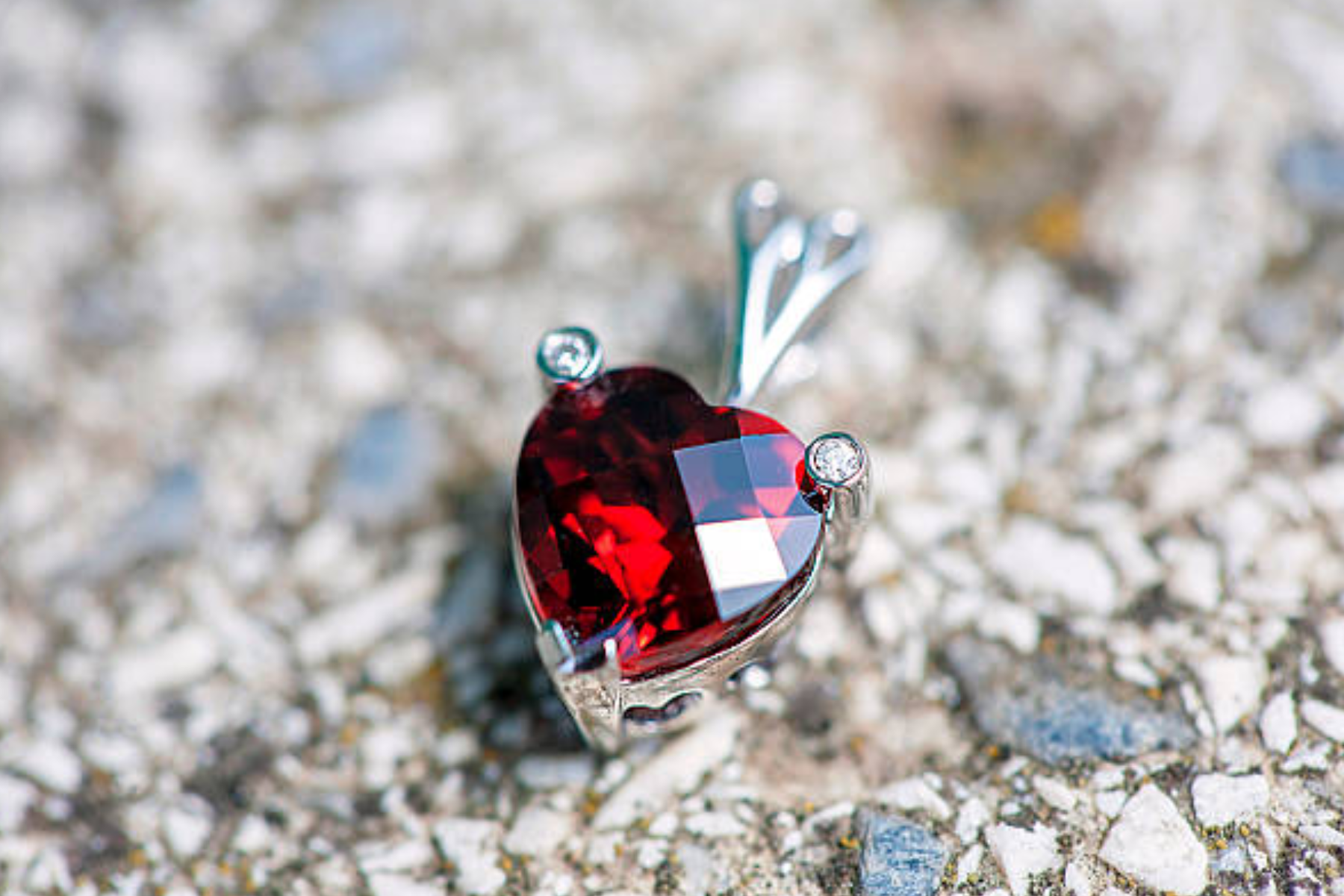 A garnet stone pendant placed in a rocky setting

Garnet is a hard stone that can handle the wear and tear of everyday life. This makes it a great choice for an engagement ring or other special occasion jewelry.

Garnets can be used to decorate in many ways, like carvings, statues, and ornaments. It is also a popular stone for energy work and crystal healing. Garnet is a stone that can boost the energy of other stones. This makes it a great choice for a crystal grid or a room's focal point.

Garnet is also a durable stone that can be used in both traditional and modern designs. This makes it a great choice for a wide range of styles and tastes. Garnet is a stone that can add beauty and meaning to any piece of jewelry or home decor because of its deep color and strong properties.

Who Should Not Wear Garnet Stone?

If your horoscope says you have "kala sarpa dosham," you shouldn't wear garnet because it will make your pain worse. In the same way, people whose birth chart has Rahu in the sixth, eighth, or twelfth place should also avoid the precious stone.

What Happens When You Wear Garnet?

People say that garnet stone benefits include protection from disasters, evil spirits, and mental illness. Garnet is known as the "stone of courage." In astrology, the zodiac position of the garnet is thought to take the place of these bad things by bringing fame, wealth, and recognition and boosting self-confidence and ambition.

Can You Wear Garnet Every Day?

Garnets can be worn every day as earrings, rings, and necklaces, except for demantoid garnet, which is better for pins and necklaces. Try pairing deep red garnets with other colors in your wardrobe. For example, a black and white outfit with red garnets looks amazing and well-put-together.

It's important to remember that garnets, like all crystals and gemstones, are a complementary treatment and shouldn't be used instead of professional medical advice or treatment. Always talk to a doctor or nurse about your health, and never use crystals or gemstones to diagnose, treat, or prevent any disease or medical condition.

The healing properties mentioned in this article are based on traditional beliefs and should not be taken as scientific facts. The purpose of using garnet or any other crystal or gemstone is to improve spiritual and emotional health. It is not a replacement for medical care from a doctor.