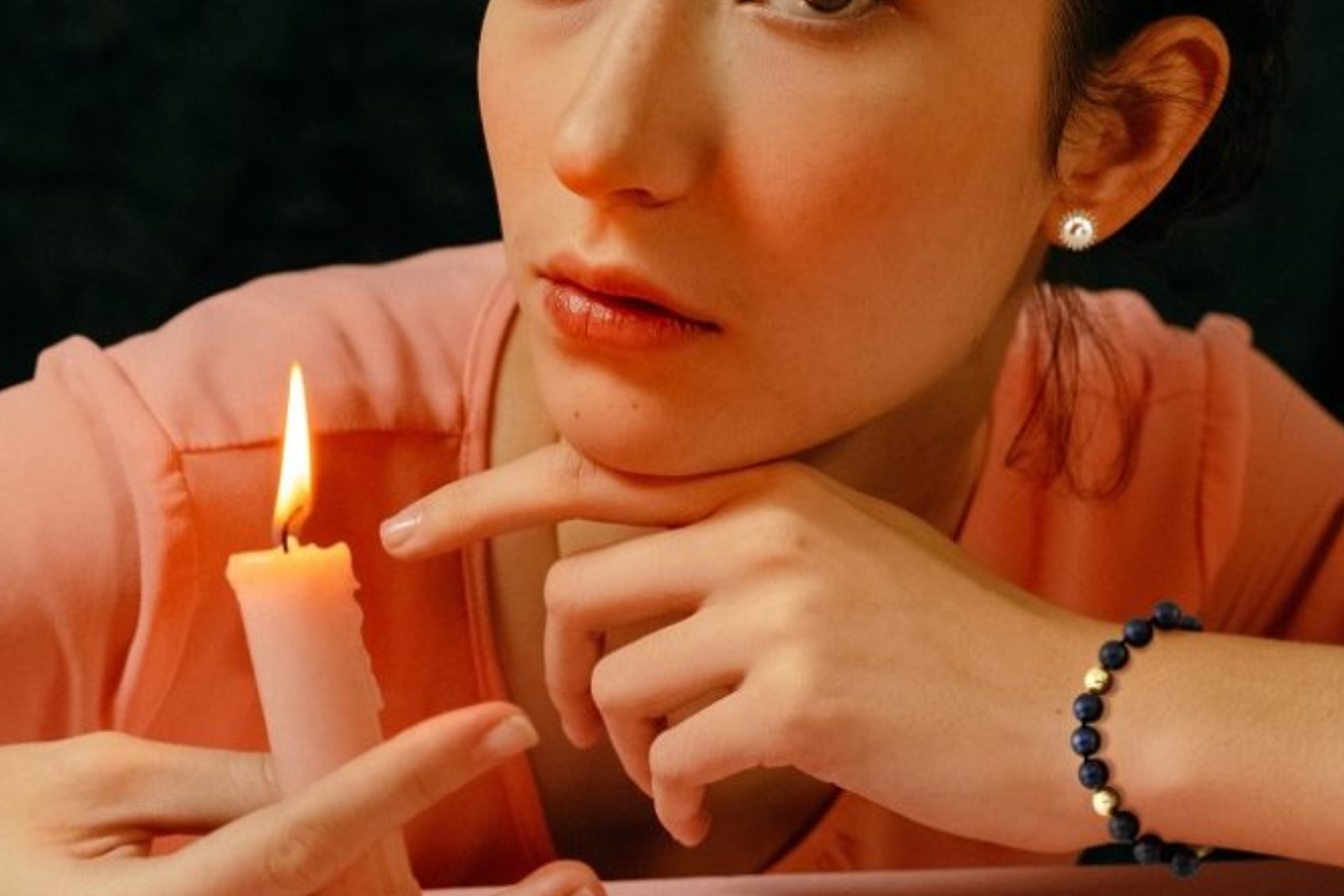 Custom designs that were once only worn by celebrities on the red carpet have 2 types: Fame and wealth. Famed L.A. jeweler launches first-ever gender-inclusive pearl line.

L.A., October 24, 2022: One of the most popular jewelry stores in Los Angeles is probably one you've never heard of because most of its designs have never been sold to the public.

But Laguna Pearl, which has a cult following among celebrities and A-listers, announced today that they are making a change. They are launching a new line of pearl jewelry for both men and women that is based on custom orders from mostly male Hollywood actors and musicians.

Even though the lines were made for both men and women to wear, this is the first time that pearls, which have always been seen as very feminine, have been made and marketed with men in mind.

The FAME line from LAguna is more about what it's not: classic. Elite. Ostentatious. The pieces are made on purpose to stand out and to be worn in unusual ways. The FORTUNE line shows off the elegance, sophistication, and timelessness that pearls are known for, but it does so in a modern way that isn't stuffy.

FORTUNE is unapologetic glam with a modern take on refinement.

"Pearls need to break out of this box they’ve been put in,” said Leon Rbibo, the company’s president, who L.A.’s more eccentric hip-hop and indie artists have dubbed “Wisdom" (an apparent reference to the ubiquitous idiom, pearls of wisdom).

"Most people think pearls and think feminine, classic, timeless, even aristocracy. Yes, they can be all of those things – but they don’t have to be. We want this new line to open people’s minds stylistically. "

The Pearl Source, which is a sister company to LAguna, has been bringing in high-quality pearls from French Polynesia and Asia for more than 20 years. It has always stuck to traditional designs and product lines, taking advantage of the fact that pearls are known for being classic and elegant.

But dozens of custom orders from L.A.'s entertainment industry, especially from men, led to the creation of Laguna Pearl, a brand that focuses on bold, edgy designs that use pearls in ways that aren't usually done.

Artists like A$AP Rocky, Harry Styles, Drake, Pharrell Williams, and Jason Mamoa have helped spread these styles. LAguna's most recent private, one-of-a-kind design was a $250,000 piece for a person who was going to the Grammy Awards in 2022.

Some of the things you might expect to see in LAguna's new line are bigger gemstones, chunkier chains, and different metals and materials to fit bigger necks and wrists.

But it also has smaller pearl pieces that can be layered, stacked, or draped to make looks that are very eye-catching. Aside from the more traditional whites and creams, colors and tones like Tahitian black pearls and blue and green peacock hues are also used.

"Wealthy, powerful men wore pearls all throughout history, from Asia to the Middle East, to modern European royalty," Rbibo said. "It’s not that men wearing pearls is a new concept. But designing and creating a line with men as the primary buyer. It’s just not something that’s been done at any scale largely thanks to societal and fashion norms. "

Both Laguna Pearl and The Pearl Source have lines of products for women and for both men and women. Visit ThePearlSource.com or LagunaPearl.com to find out more.

The Pearl Source And Laguna Pearl

The Pearl Source and Laguna Pearl are two of the most popular places in the US to buy pearl jewelry online. Both brands bring in Freshwater, Akoya, Tahitian, and South Sea pearls and use them in their designs.

They are a top member of Jewelers of America and offer high-quality, custom-made pearl jewelry at prices that are up to 80% less than retail. All of the jewelry is made at the company's headquarters in Los Angeles.

This is done to make sure that every order meets the highest quality standards for pearls.