7 Energy Gemstones That Will Provide Extensive Benefits In 2022 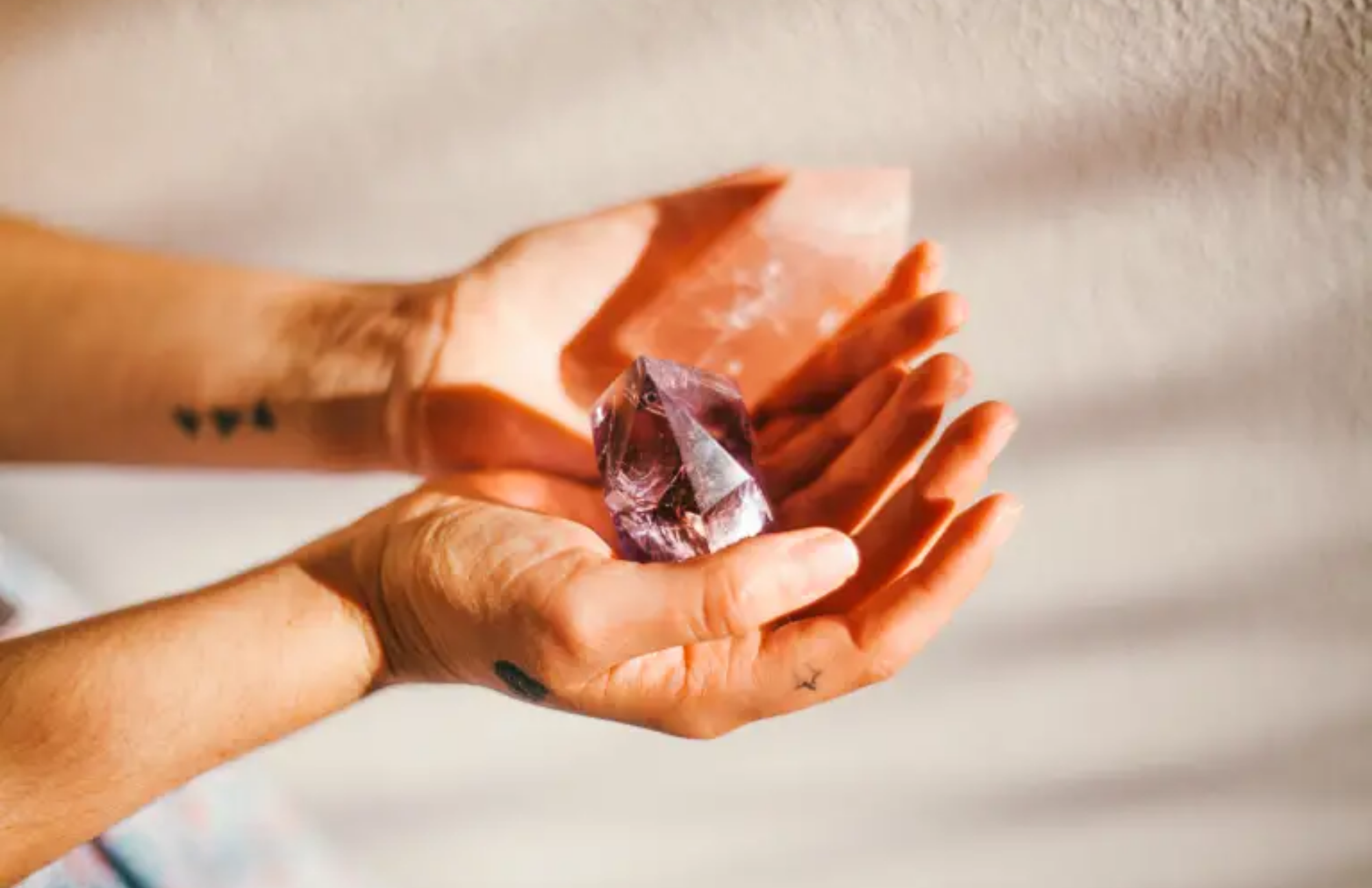 Gemstones aren't just beautiful stones found in nature; people believe that energy gemstones exist as well, and most gemstones are thought to give you the power to help you in many different aspects of life.

Any person who loves crystals absolutely needs to have these stones in their collection because of the incredible and powerful energy they produce.

Their energy frequency has a significant impact on the area in which the crystal is located, and it is fantastic to have throughout your house, sacred space, or workplace. Gemstones are also wonderful to have in general.

Seven Gemstones That Are Full Of Energy 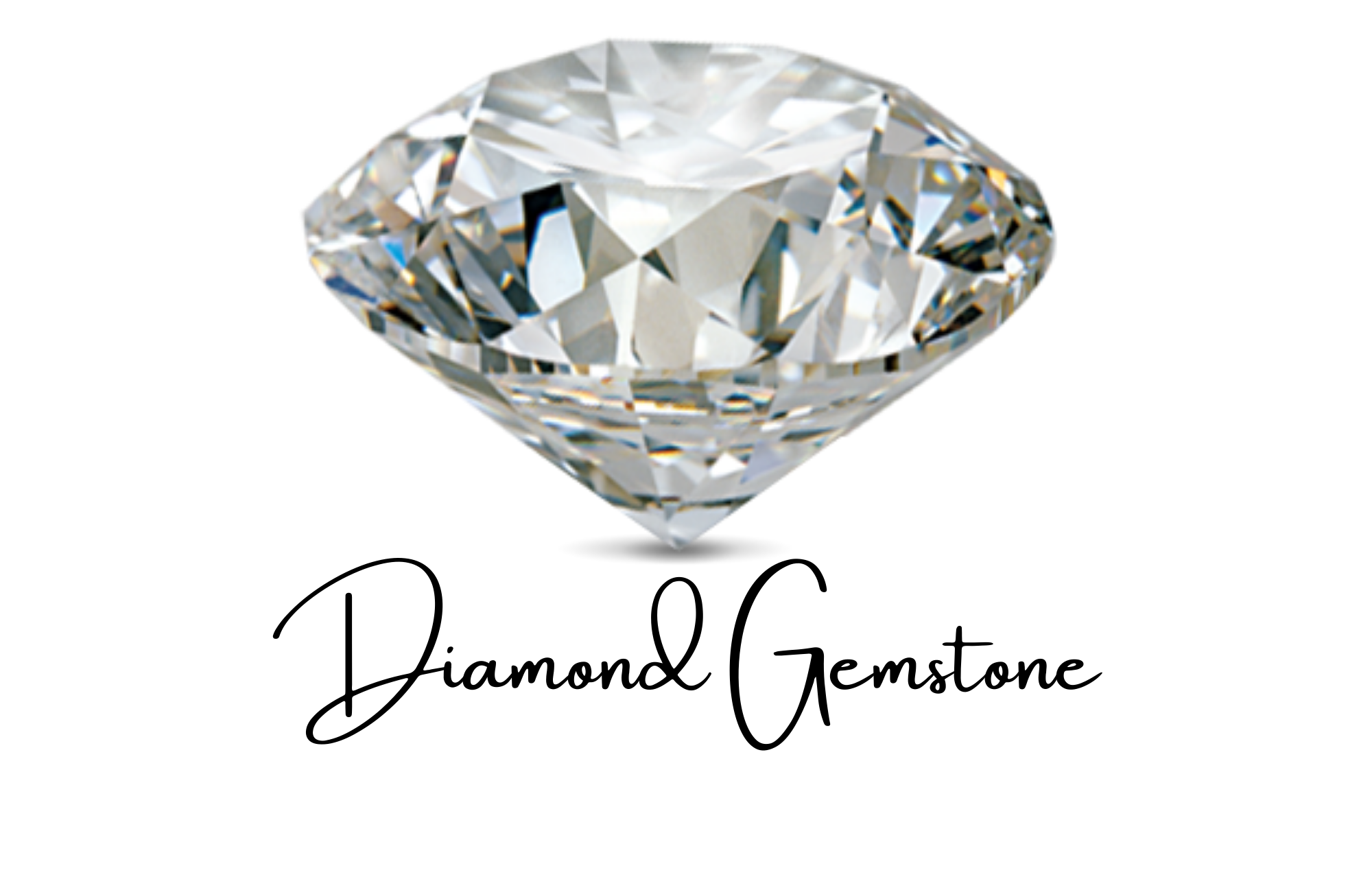 A diamond is a powerful gemstone and an amplifier of energy. It is a stone that never needs to have its charge supplied. It will amplify the power of other crystals while also providing all energies with increased strength and endurance.

Be careful, though, because this means that it will also increase the amount of negative energy as well as positive energy!

A British chemist and physicist wrote about diamonds in the early 20th century:

There is a special discharge of energy from the corners and points of the crystal. 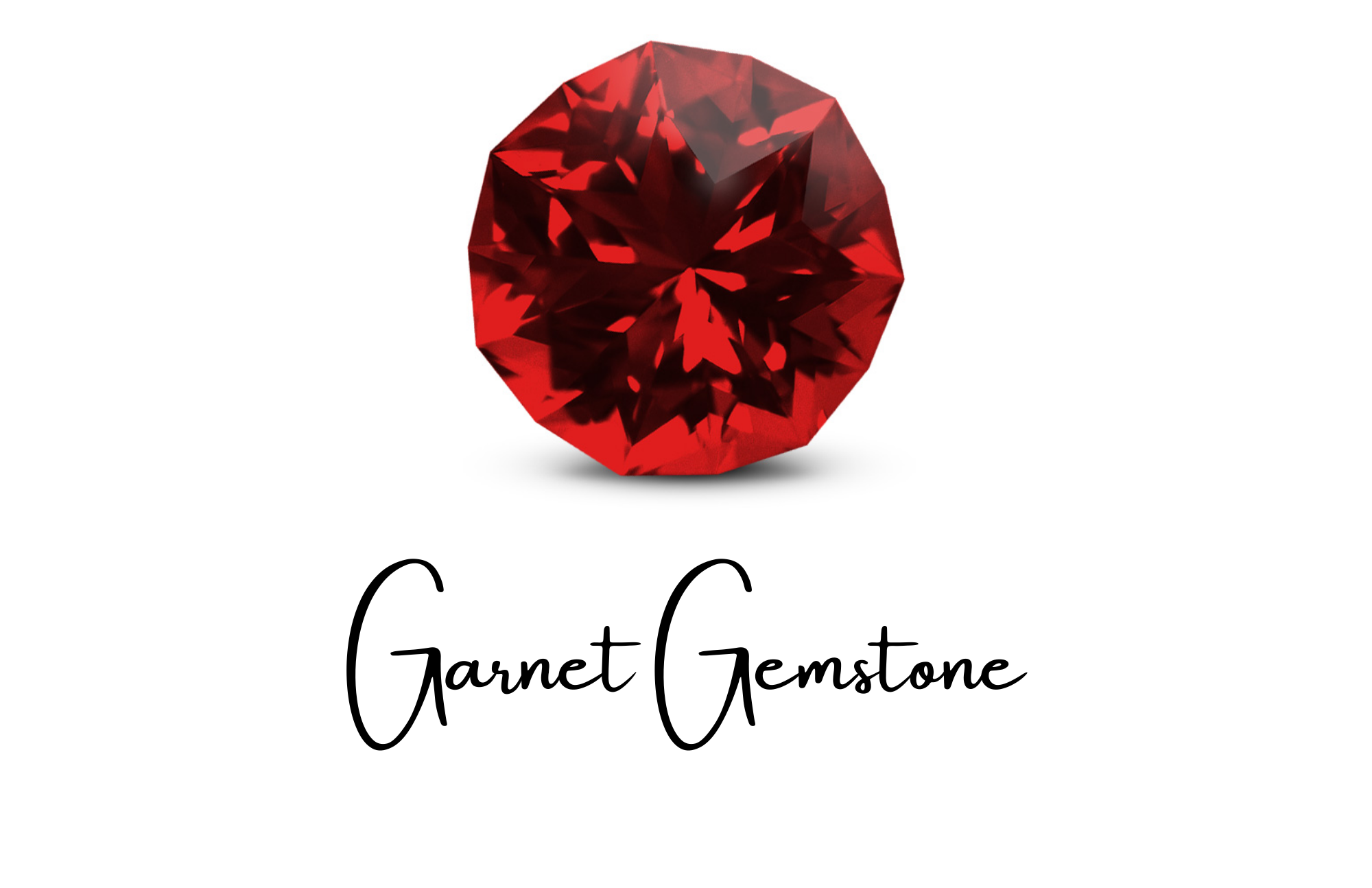 Garnet is a stone that is used to attract and activate passion and success. Garnet is an energetic stone.

It has the ability to remove emotional and energetic obstacles that may be restricting your energy, as well as old patterns that may be getting in the way of your progress.

It is believed that garnet can bring about energetic and emotional harmony within the body.

Garnet is beneficial to psychic people in the same way that any other stone is. Garnets come in a range of colors, and the black variety is known for its ability to absorb and transform negative energy.

On the other hand, the red ones are known to improve one's heart. 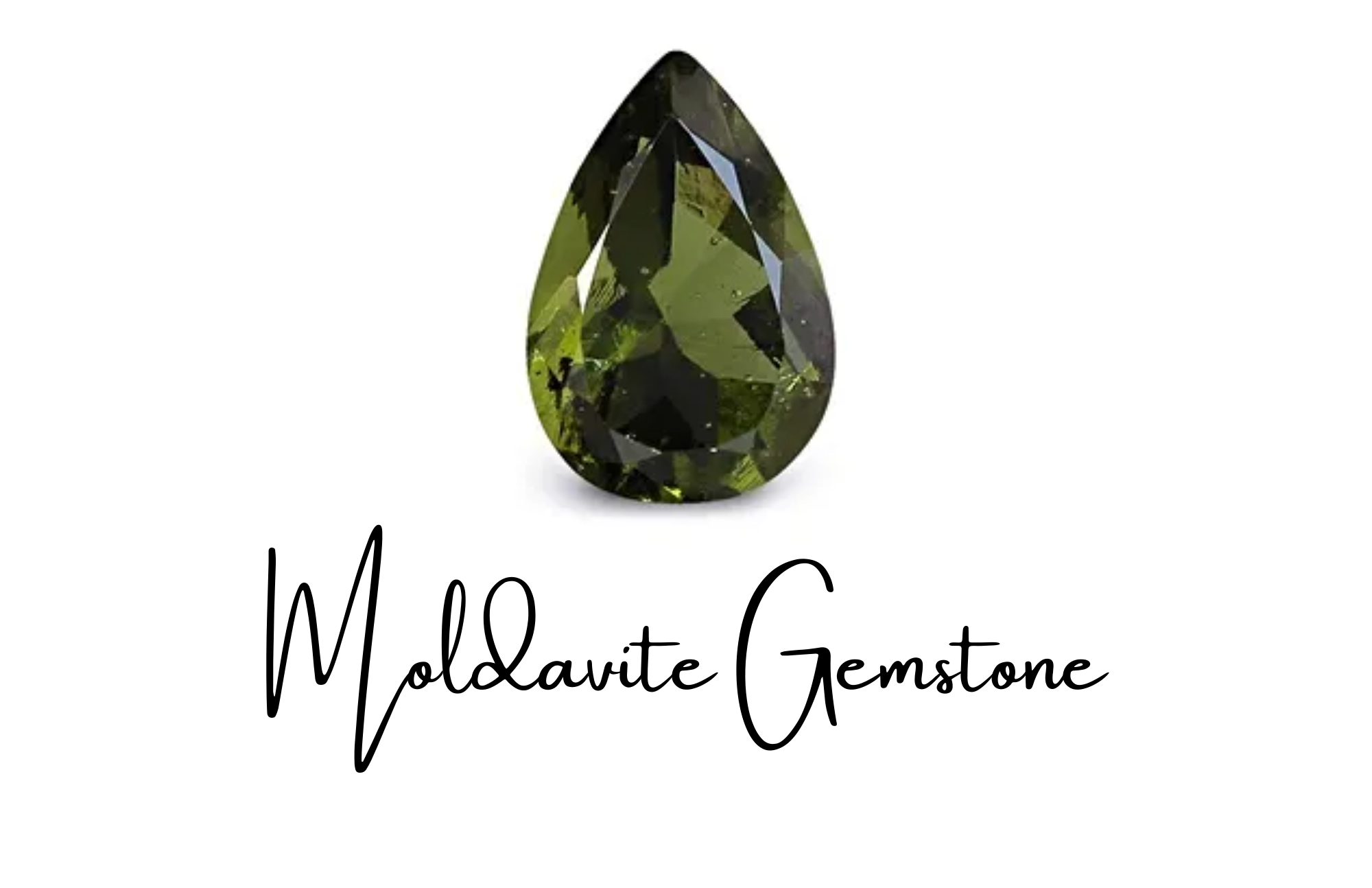 The gorgeous green energy of moldavite makes it a stone of the heart above all else. Moldavite is a very energetic heart stone.

Moldavite is known as a stone of connectivity, and as such, it releases a powerful frequency. This frequency is the result of the interaction of earthly and extraterrestrial energies, and its effects may be felt very immediately and are sometimes quite dramatic in individuals who resonate with its power.

When held in one's hand for the first time, moldavite frequently causes a feeling of heat that spreads from the hand to the rest of the body in a successful way.

Its high vibrational frequency helps in re-establishing the blocked areas, which encourages the cells to return to the perfect state they were in when they were first created. 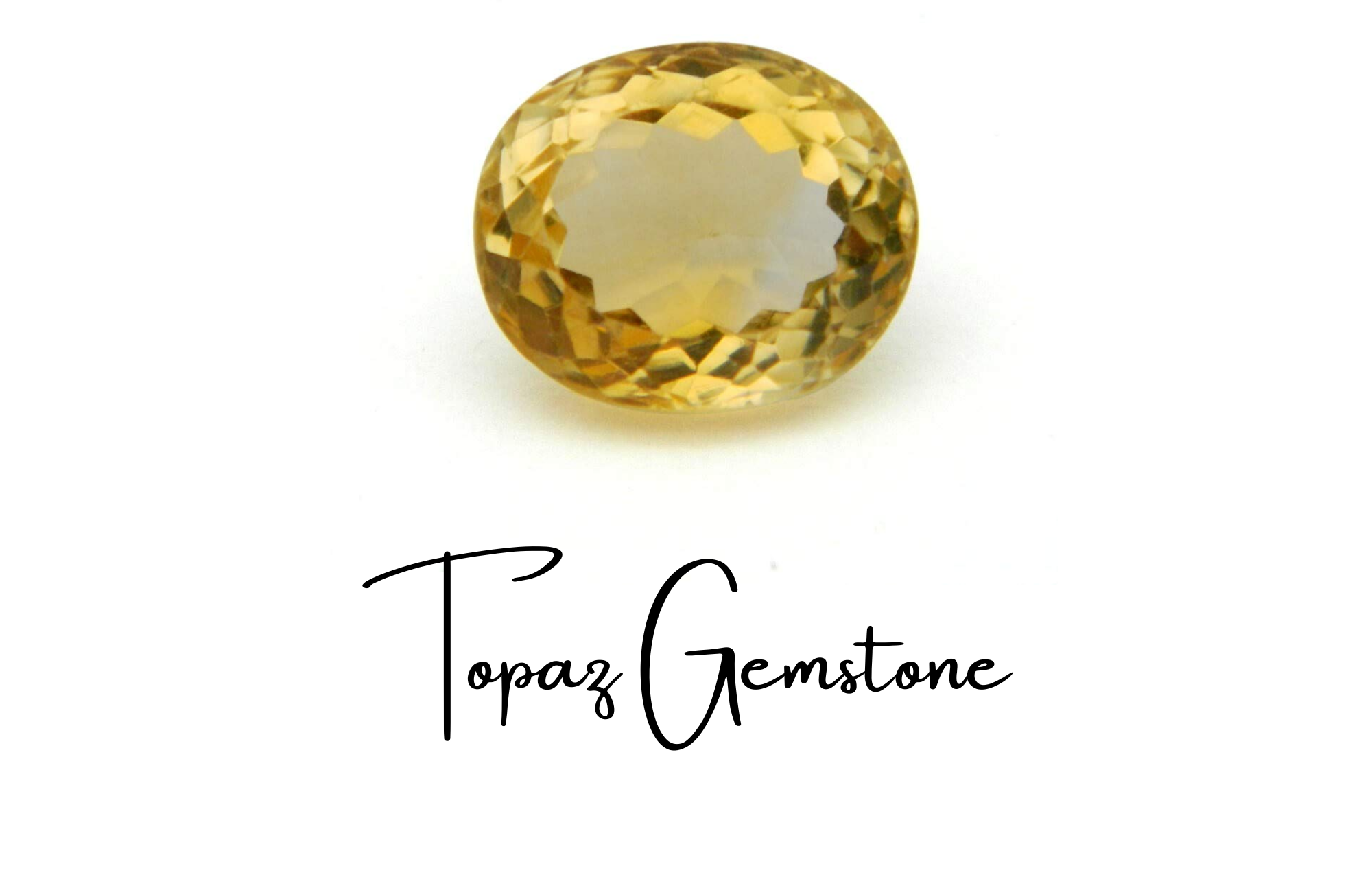 Topaz is one of the gemstones that can be used for energy. Topaz was referred to as the "Stone of Strength" by Pliny, who served as a naval commander for the Roman Empire.

It was thought that this powerful gemstone could also impart mental toughness to the wearer.

Topaz calms, heals, stimulates, re-energizes, re-motivates, and aligns the body's meridians, directing energy to the locations in the body where it is needed the most. It encourages honesty as well as forgiveness.

Joy, generosity, abundance, and health are all qualities that come with the gift of topaz. It is said to bring both love and good success to those who wear it. 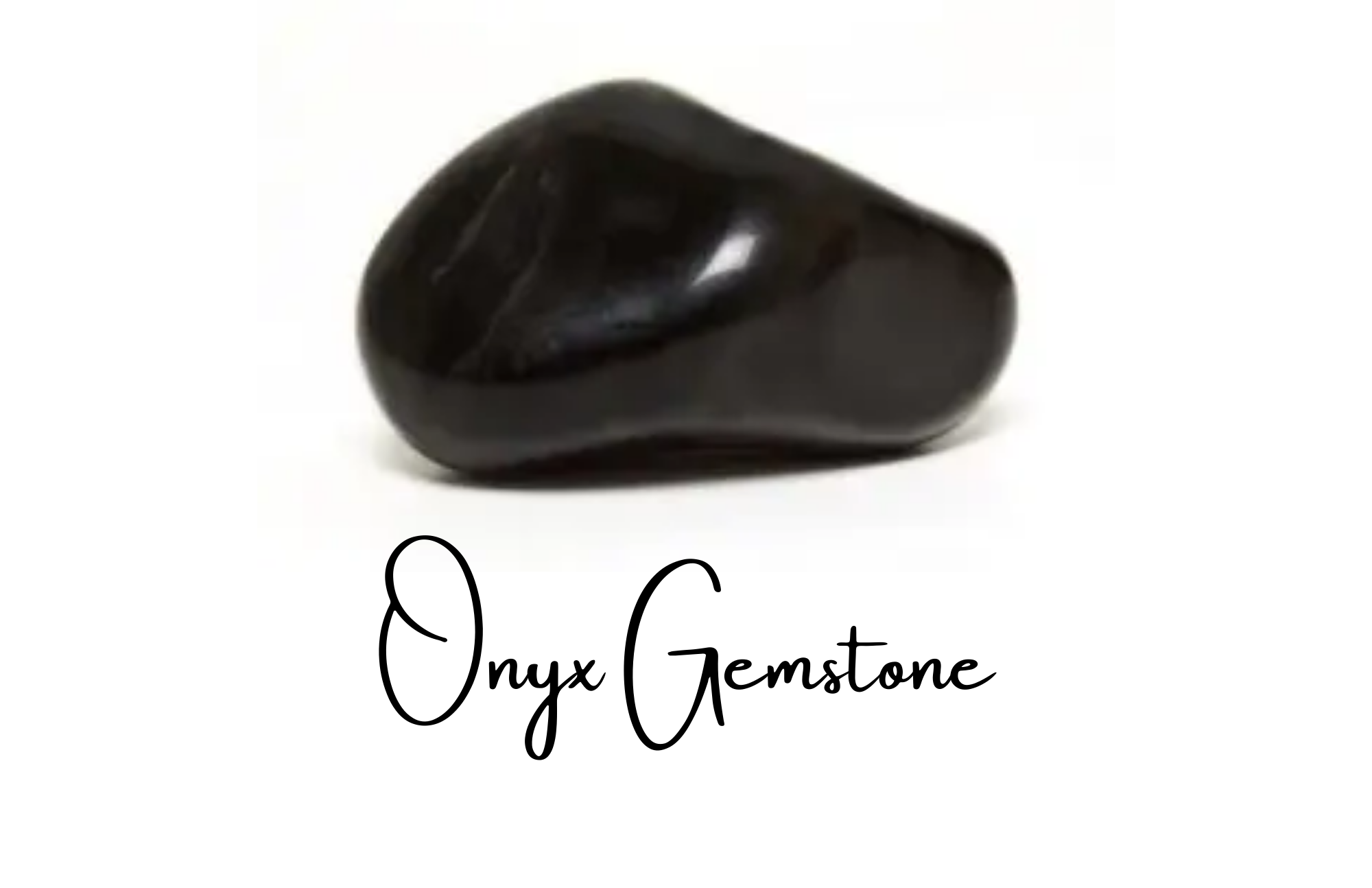 Onyx, which is a symbol of both beauty and strength, is the gem that tops our list for its energy power. It was commonly believed that young women, in particular, would benefit from taking it.

Onyx is a powerful stone that, when worn, gives its owner extremely powerful vibrations of protection, willpower, concentration, and strength.

A lot of people think that the Onyx is there to keep you motivated and to always push you forward in your life. It activates your third eye chakra in addition to activating your root and solar plexus chakras. 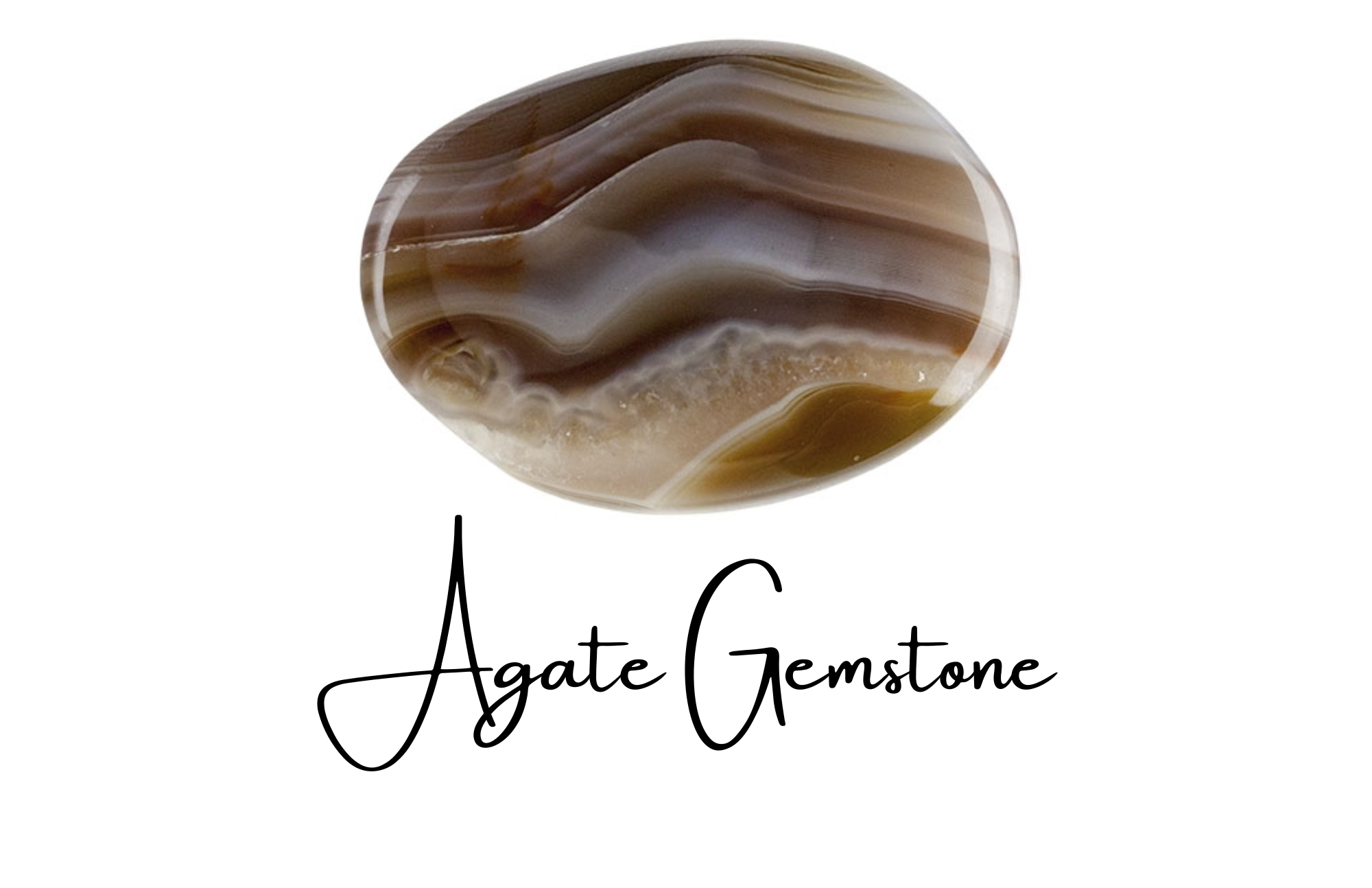 A great gemstone for bringing balance to the mind, body, and spirit, as well as helping in the process of slowing down and finding one's center, agate is an excellent choice.

It was claimed that it gave the wearer high levels of energy, strength, and power. It changes the flow of energy, turning it from negative to positive.

Agate has been shown to improve brain function and concentration, as well as one's ability to see and analyze information. 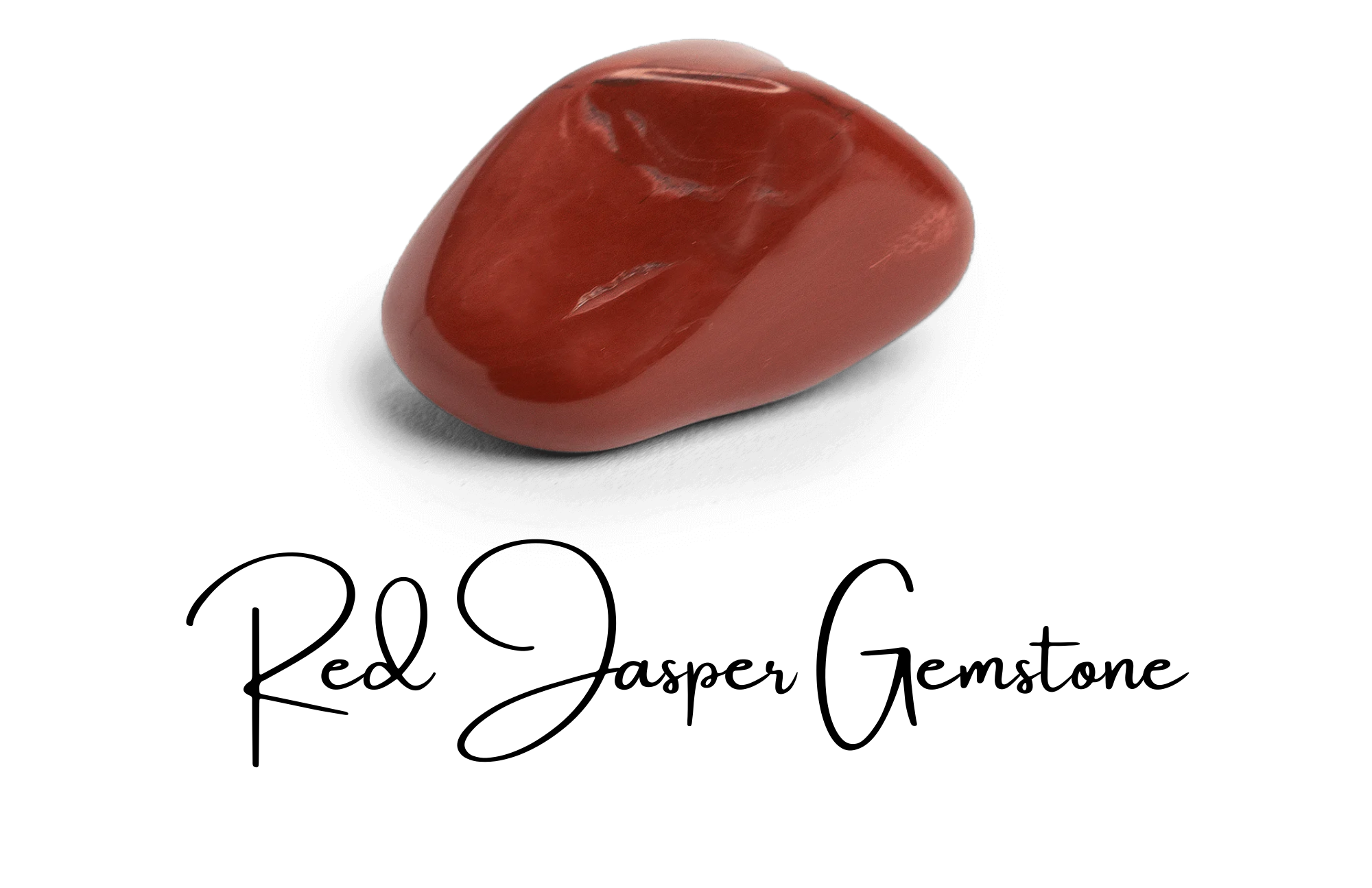 This gemstone was a representation of power and energy, two qualities that clearly place it into the category of gemstones known for their energetic properties.

Red Jasper is a stone of physical strength and energy, and it activates in a way that is both gentle and constant.

It improves one's stamina and endurance, as well as the quantity of life force, that is stored inside their aura.

It is a stone of health and passion, and it gives the courage needed to confront challenging responsibilities and to make things right when they have gone wrong.

It is a powerful tone for people who work with Earth energies to build a deep connection with Earth spirits and guardians of the leys and sacred locations, and it also promotes intense dream calls.

How Do Gemstones Work Scientifically?

Those who are unsure about the metaphysical energy that gemstones are said to have should read this. These are for the people who have completely put their trust in the explanation provided by science:

When exposed to UV or x-rays, gems emit visible light because imperfections in the crystal structure absorb the radiation, causing their constituent electrons to vibrate between energy levels and release the energy as light.

How do crystals work? - Graham Baird

Gemstones are useful, but they do not have any magical properties. They move at a relaxed pace. However, when a substance with such a powerful vibration comes into contact with your body, whether during the day or at night, it definitely has an effect on the body, most especially on the nervous system and the spiritual aura of an individual.

What Crystal Produces The Most Energy?

Moldavite. Moldavite is without a doubt one of the most powerful stones that you will ever have the opportunity to handle. It releases energy at a high frequency, and this frequency is what produces the reactions that are referred to as the Moldavite Flush.

How Do You Use Energy Stones?