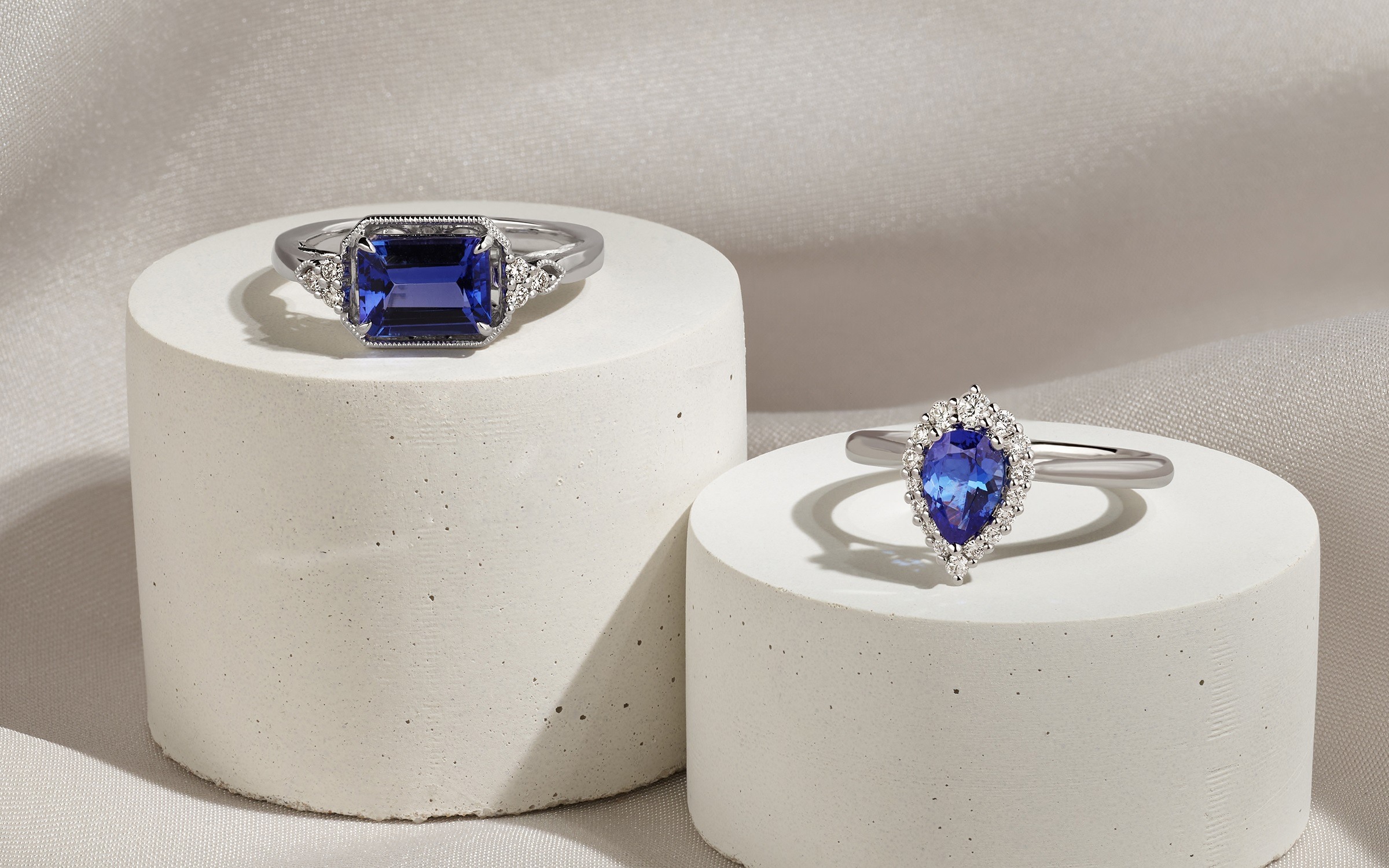 There is so much to look forward to in December, from ending the year with a bang to relaxing with loved ones and starting fresh with a slew of holiday getaways. Also, December can be a month of family gatherings, gift exchanges, and resolutions. So, if your friends and loved ones were born this month, you should be familiar with the decembers birthstone that you can use as a gift for them.

A birthstone is a gemstone that signifies a person's birth month or zodiac sign at the time of birth. Birthstones are frequently worn as jewelry or as pendants on necklaces.

Let's get straight to the point. December's birthstones are turquoise, zircon, and tanzanite. Let's take a closer look at each of the three of them here in this article. 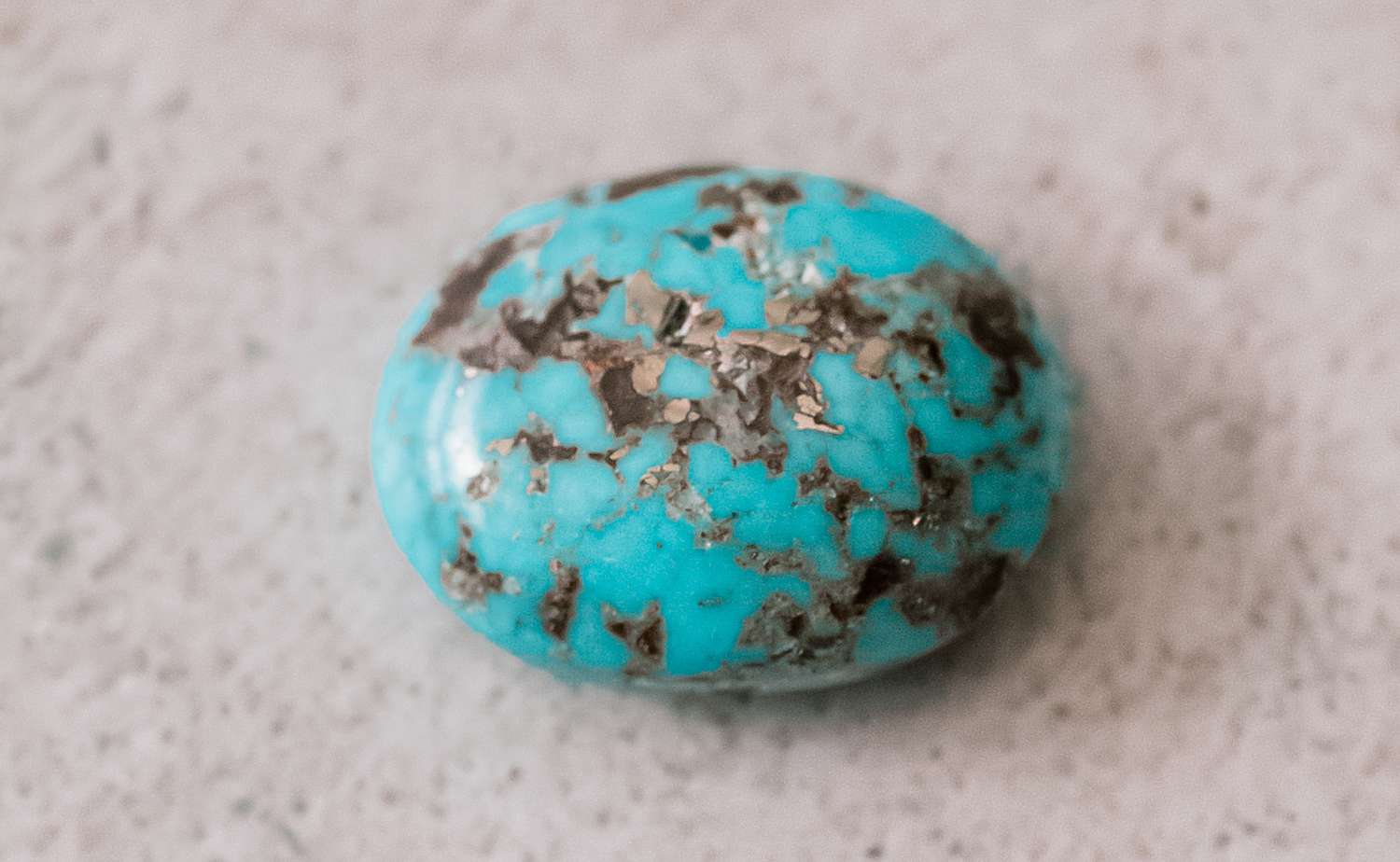 Beautiful colors of blue, bluish-green, green, and yellowish-green can be found in the opaque mineral turquoise. For thousands of years, people have considered it a valuable gemstone. For various reasons, ancient communities in Africa, Asia, South America, and North America all came to value turquoise as a primary gemstone, inlay, and sculpture material.

Why is a turquoise birthstone special? Turquoise is highly prized by gem collectors because it is a rare blue mineral. Sky blue, or robin's egg blue, is the most sought-after shade of turquoise.

Turquoise, a stunning blue-green gemstone with deep historical significance, is one of the oldest and most tried-and-true stones for use in amulets and talismans. An amulet is an object that is thought to protect the person who has it. It is also called a good luck charm or phylactery. On the other hand, talismans are things that people think have magical powers and are meant to help, guide, and protect the owner from danger, evil, harm, and sickness.

In many prehistoric communities, turquoise also stood for financial success. Turquoise is associated with the qualities of sensitivity, strength, protection from evil, and a link to the spiritual realm. Furthermore, it represents prosperity, happiness, family unity, and world harmony.

The Gemological Institute of America (GIA), a nonprofit institute based in Carlsbad, California, said:

The turquoise birthstone was thought to possess many beneficial powers, like guaranteeing health and good fortune. From the 13th century on, it was believed to protect the wearer from falling (especially off horses), and would break into several pieces at the approach of disaster. Hindu mystics maintained that seeing a turquoise after beholding the new moon ensured fantastic wealth.

How To Take Care Of Turquoise Birthstones?

When compared to other jewelry, turquoise is not as hard as it could be. However, this gem is often used in rings, bracelets, and belt buckles, which puts it at risk of being scratched or broken. A good piece of jewelry design will use a strong bezel to protect the sides of the gem from wear and damage.

Avoid wearing it during activities that could damage the gem, and keep it in a place where it won't be scratched by other jewelry. Turquoise is frequently permeable and absorbs liquids. If the turquoise comes into contact with cosmetics or potentially harmful liquids, it should be cleaned using a soft cloth wet with a very mild soap solution.

Following that, a soft towel soaked with simple water should be used to clean. After the turquoise has dried, put it in a jewelry box away from direct sunlight or heat. 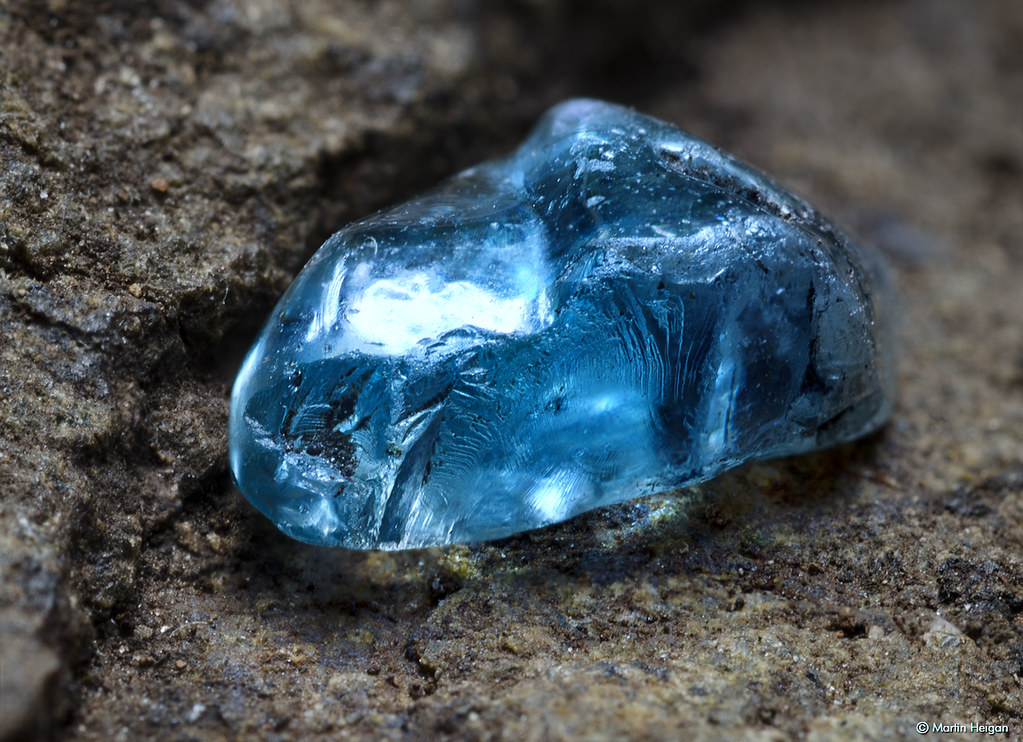 Zircon is a zirconium silicate mineral that is found in small amounts in igneous, metamorphic, and sedimentary rocks all over the world. The history of zircon as a gemstone dates back approximately two millennia. Diamonds are the current birthstone for December.

Zircon may be found in a rainbow of colors and has brilliance and fire that can compete with diamonds. Colorless zircon is a cheaper substitute for diamonds.

In general, clastic sediments and soils will have zircon in them. In order to make zirconium metal and zirconium dioxide, zircon is mined from zircon-rich sediments and then processed. They find use in many different kinds of manufactured goods and industrial procedures.

In terms of its spiritual meaning, the second December birthstone, zircon, is thought to represent self-respect, honesty, and chastity. Wearing it will shield the owner from harm, harm from others, illness, and evil.

Zircon wearers tend to get friendly responses from those they meet. Healing practitioners have relied on zircon's potent antidotal qualities for years to improve patients' ability to digest and absorb nutrients.

Healing properties include inducing calmness and restfulness. Wearing this stone is associated with increased intelligence and esteem. The GIA stated:

During the Middle Ages, this December birthstone was thought to lull one into a deep sleep and scare off evil spirits. In the Hindu religion, zircon alternates with hessonite garnet as one of the nine gems of the navaratna. When worn together, the nine gems protect the wearer and bring wealth, wisdom and good health.

How To Take Care Of Zircon Birthstones?

On the Mohs Scale of Mineral Hardness, zircon gains a score between 6 and 7.5, which means it needs to be protected from scratches, sharp blows, abrasives, and extreme temperatures. To keep this gemstone shiny, clean it frequently to avoid dirt and dust buildup from frequent wear.

Zircon should be cleaned with warm, soapy water. You shouldn't clean this gem with an ultrasonic cleaner or a steam cleaner. On the other hand, the Connoisseurs, a world leader in jewelry and silver care, said that cleaning zircon with an ultrasonic machine is not a good idea.

What Birthstone Color Is December?

Turquoise is a semi-translucent to the opaque gem that ranges in color from blue to green. It has matrix veins running through it, which are fragments of the rock from which it formed. For millennia, people have treasured the birthstone for December.

What Are The 3 Birthstones For December?

Turquoise, blue zircon, and tanzanite, the three December gemstones, all have a beautiful blue shine that stands out against the traditional "Christmas colors" of red and green.

Why Does December Have Multiple Birthstones?

The exact reason why December has been assigned so many birthstones is unknown, however, others argue that it is just to provide the public with more affordable birthstone selections.