December Birthstone Meaning And What's So Special About It? 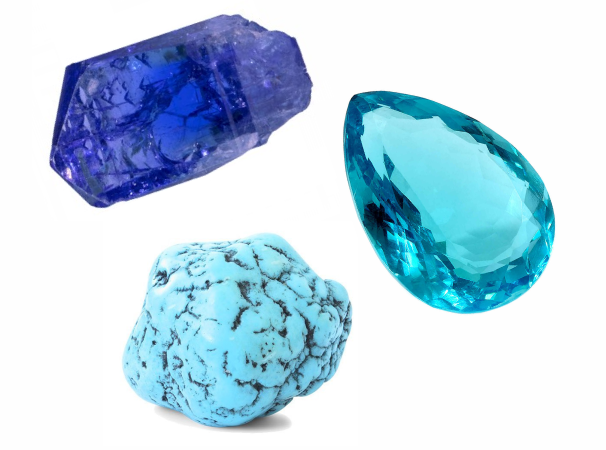 The month of December is known for its cold weather. People want to have a birthstone that can make their December colder. In this specific month, there are three birthstones that are thought to be the best stones that can affect you in your personal life, particularly those who are born in this month. Let's talk about the December birthstone meaning and what makes each stone so unique.

The birthstones for December birthdays are Zircon, Tanzanite, and Turquoise. Zircon is the birthstone for December. Each of these gemstones has a unique blue tone, making them an excellent choice as a December birthstone in chilly winter months. Zircon can be available in a variety of colors, but blue is the color of choice for the majority of people. We'll look at the details for each of the three stones I've listed here.

Those born in December aren't boring, so it makes sense that the three December birthstones all look great. All of December's birthstones have a unique story behind them. Turquoise, for example, has been coveted by people all over the world since ancient times, and King Tut's burial mask was adorned with turquoise stones. Zircon is one of the oldest minerals on Earth and one of its most interesting. Tanzanite, which was named for Tanzania, where the stones were found, 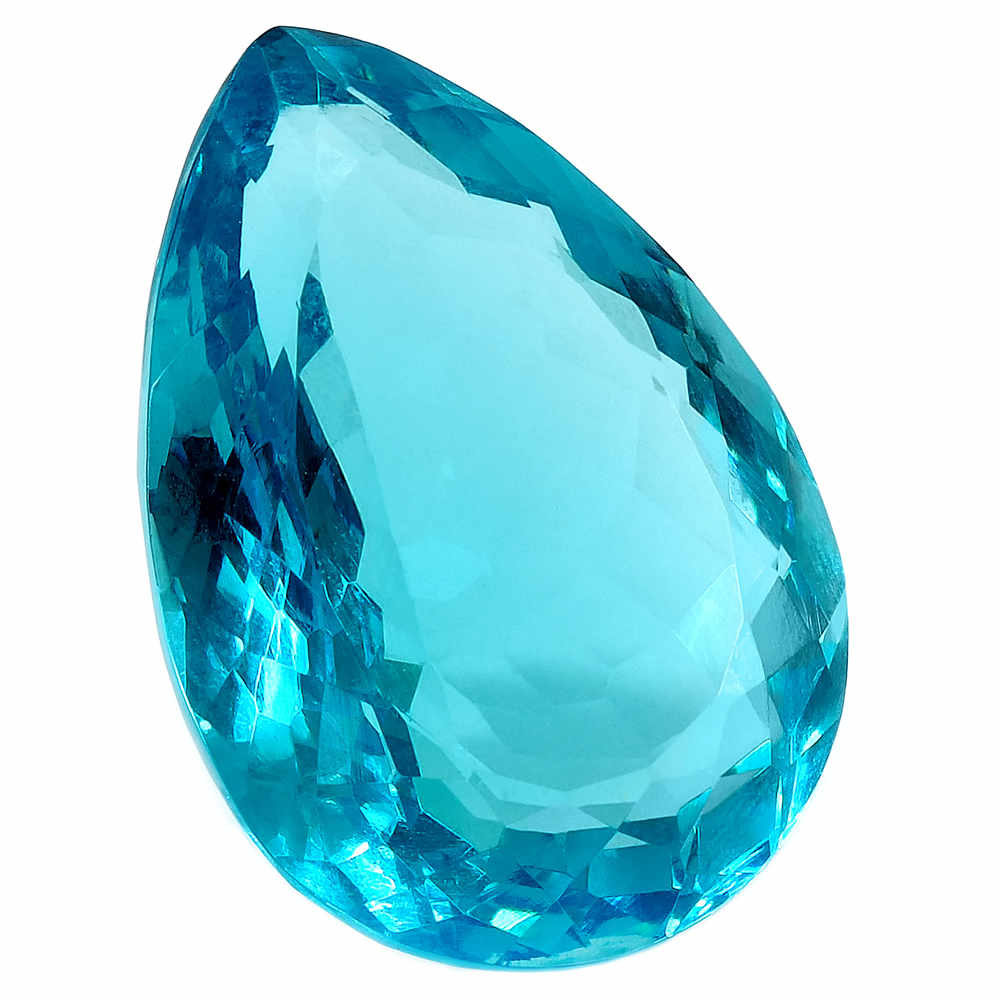 About the stone: Zircon stone is a colorless, transparent type of zircon that is used as a gemstone since it is a common mineral. When it comes to zircon, the most common color is reddish-brown but it can also be gray, green, or blue (the color of blue varieties is produced through heat treatment). Blue zircon, in particular, is the alternative birthstone for December.

Properties: There are many people who like Zircon Crystal because they believe that it has both spiritual and physical healing properties. It is a symbol of happiness, prosperity, gentility, honor, purity, and moral protection, and most important is that they thought to be one of the stones that have the energy to make your surroundings colder. It is linked to all of the chakras and can combine their strengths by putting them together. 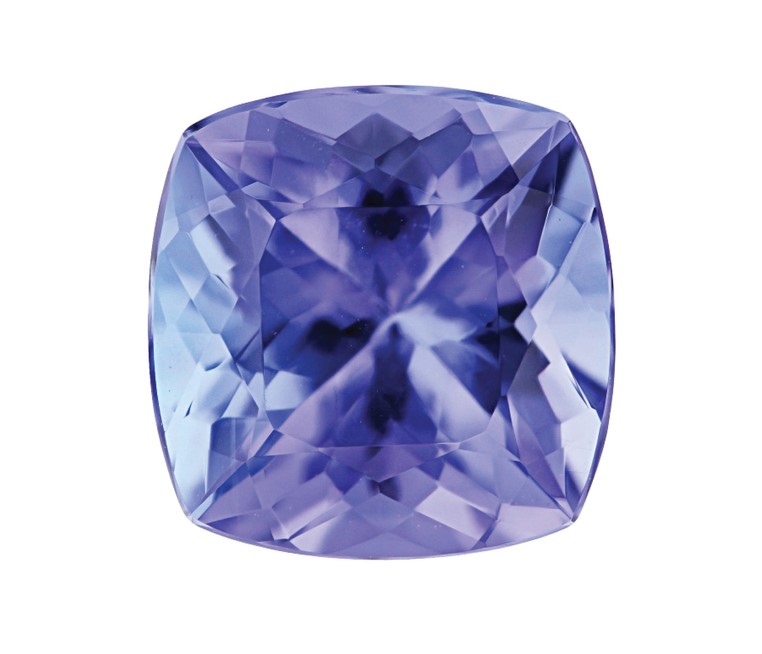 About the stone: The color of tanzanite can be very strong and dark violetish blue. Tanzanite is the variety of zoisite that is violet-blue to blue-violet in color. Mined commercially only in one place: the Merelani Hills of Tanzania, which is where it gets its name. It can only be found there. It is also one of the alternative birthstones for December.

Properties: Tanzanite is thought to help people have a higher level of consciousness and improve their gut feelings, perspective, and also makes people feel the coldness. Some people think that it helps the body get rid of toxins and stay healthy. It is said to be a good stone to wear or have near you in situations where you need to be calmed and soothed. 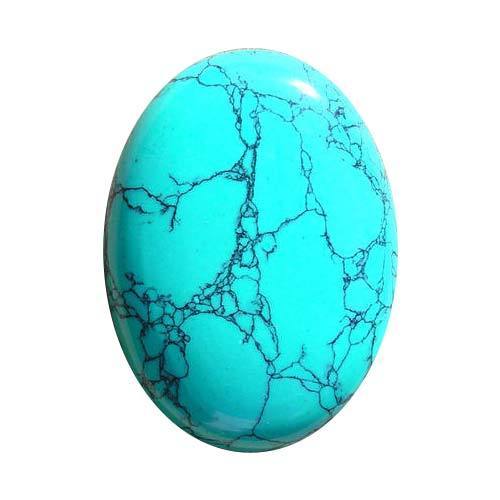 About the stone: Turquoise may lack the radiance and clarity of transparent colored gemstones such as ruby, emerald, and sapphire, but its multi-layered history and soul-satisfying color make it a highly sought-after gem regardless of its lack of sparkle and purity. A wide selection of colors is available, ranging from dull greens to grass greens to a bright, mid-toned sky blue.

Properties: Turquoise, the beautiful sea-green stone of the ancients, is a symbol of wisdom, peace, protection, good fortune, and hope. Ancient people thought it had a powerful ability to protect, as well as calm energy and a connection to long-lasting love by releasing a cold mood.

What Is The Most Popular December Birthstone?

Turquoise and lapis lazuli, a well-known blue gemstone. The December birthstones in the past. Today, blue topaz and zircon are the most popular modern birthday gifts for people born in December.

What Jewelry Is For December?

This question is about the birthstones of December. For many people, blue topaz is a birthstone for December. It is a great gift for people who were born in December. In blue topaz bracelets, blue topaz rings, pendants, and pins, multi-colored topaz gems shine bright.

The Science Behind The Three Birthstones & How It Affects Your Lifestyle

Actually, there isn't enough evidence supporting the properties we've discussed in each stone. Personally, I do not encourage everyone to simply believe in such a statement. Of course, these stones are one-of-a-kind because they have a beautiful appearance that makes you feel colder due to their amazing styles that match the cold weather.

When we talk about this stone, we can already feel how cold December can be. Helps us know more about Zircon, tanzanite, and turquoise, as well as what to buy for them. December birthstone meaning also gives us ideas about what to buy for these three stones. It's better not to base it on their metaphysical properties, but on what they look like physically and their designs.