Birthstones: What Does Each Of Them Symbolise? 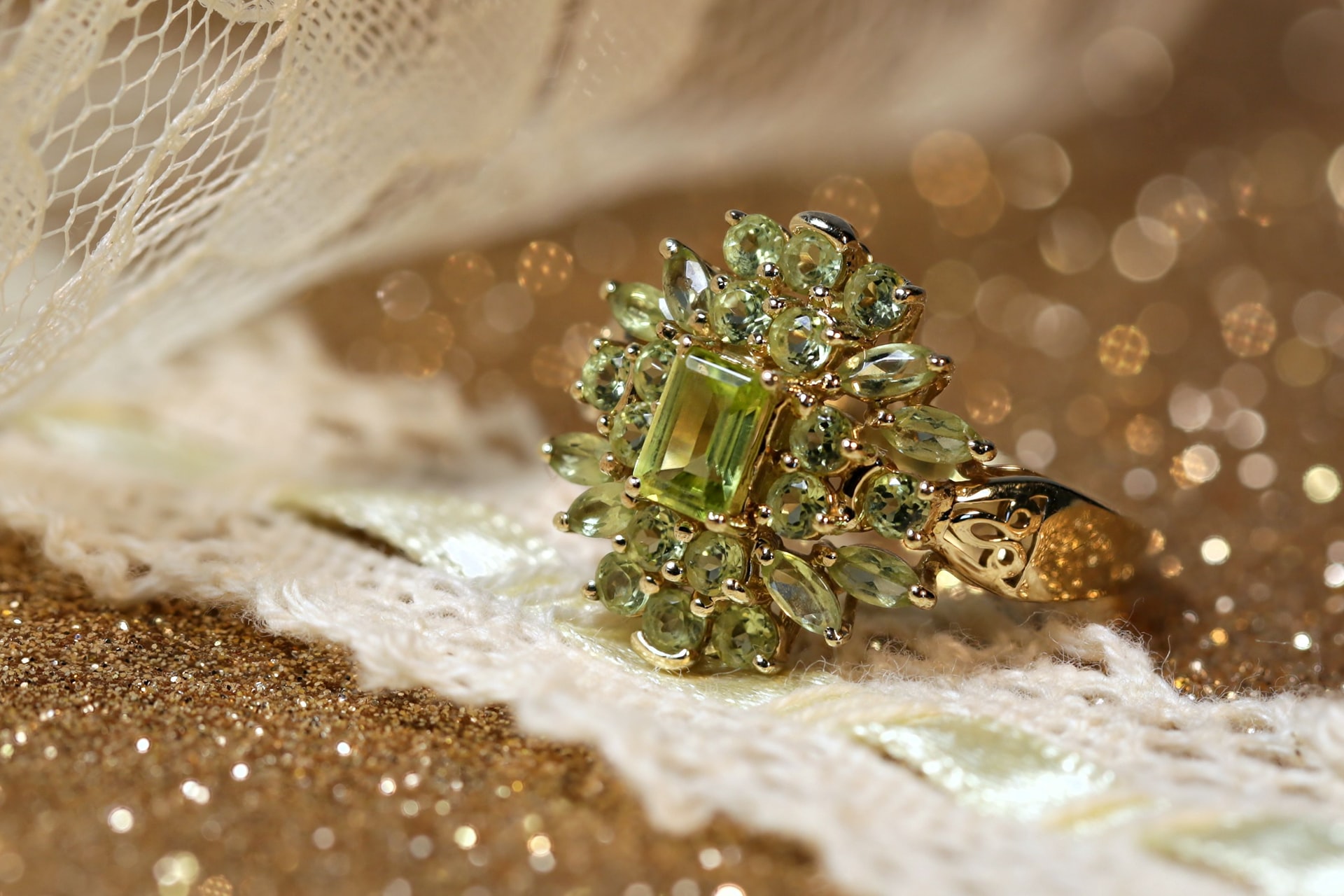 Gemstones have been popular since humankind discovered them, quite some time ago. In fact their popularity has never wavered, influencing the fashion industry, casino games such as the gems bonanza slots UK, plenty of books and much more.

Birthstones are precious gems that are associated with each birth month. They each have a specific meaning and significance, similar to a horoscope. Christian scholars in the 5th century were the first to connect the 12 different gems in the breastplate of Aaron and the twelve months of the year.

Garnet's deep red colour symbolises courage, love, and faith. The stone is said to offer guidance in the night and protection from nightmares for those born in January. It is also reported to protect the heart and lungs, as well as increase the energy levels of the wearer. If it’s your birthstone, wearing garnet can prevent nightmares and promote feelings of self-worth.

Amethysts have been used in jewelry since Ancient Egyptian times. Their deep purple and crystalline structure was very appealing even back then. People believe that the gem focuses the mind and calms the spirit of its wearer. For those with February birthdays, the stone is said to prevent arthritis, illness, and even drunkenness! Fun fact, the word amethyst is derived from the Greek word “amethystos”, which means “not drunken”.

A pale blue stone, often compared to the colour of the sea, Aquamarine is believed to protect seafarers during their travels and help them remember loved ones while far away. People believe it calms the mind and boosts love, good health, youthfulness, and overall happiness. Wearing the gemstone also promotes hope, courage, and creativity, which is why seafarers wore them in ancient times.

Like Marilyn Monroe once said: Diamonds are a girl’s best friend, but they’re also the best friend of people born in April. The shiny, colourless gemstone has been a symbol of love for centuries, dating back as far as the Ancient Greeks. Even today, it is a symbol of courage and eternal love and is said to protect its wearer from insanity. People also believe that the gem can increase your positive and negative energy, so be aware of the energy you project when wearing a diamond.

Emeralds are one of the most beautiful gemstones you can come across, the deep greens invoking springtime and new life. Because of this, people believe emeralds promote fertility, faithfulness, wealth, and health. The gemstone is also purported to have magical qualities that can prevent illnesses, particularly sinus infections and eye disorders. Emerald is said to be one of the most powerful gemstones and some believe it can even help you see into the future.

One of the least known gems on our list, Alexandrite, is often overlooked by those who don’t know much about gemstones. It is a beautiful yellowish-green or greenish blue under ordinary light, but if you view it under polarised light (like you get from the sun), the gem explodes into a variety of colours, ranging from orange to dark purple. It is said to promote love amongst its wearers and treat organ disorders, particularly those affecting the spleen and the pancreas.

This bright red gemstone is said to allow its wearer to live in harmony with others and support their emotional health. It has also been associated with vitality and physical strength, which is why ancient civilisations would set rubies into their cups – so they could toast to each other’s good health. People believe rubies can protect against misfortune and remove negative energies from your path. The powerful gemstone is also purported to treat exhaustion and lethargy in its wearer.

Peridot is a yellow-green gem. The amount of iron in the gem dictates how dark it is; the darker varieties are more valuable than the lighter ones. It is believed to bring wealth, wisdom, courage, and purity to those whose birth month it represents. It is also said to relieve stress, calm anger, and protect its wearer from all negativity, evil, and black magic.

Opals are unique as a gemstone in that they don’t exhibit a particular colour. If you were to see a picture of opal, it often looks cloudy with streaks of colour running through the middle. Those who have seen Uncut Gems will know just how beautiful they can be. Ancient myths purport that opals can soothe sadness and envy for those born in October and possess healing and restorative qualities.

Another gemstone that you may not be familiar with if you only have surface-level knowledge, Citrine is one of the rarest varieties of quartz naturally found. It often has a dark yellow hue, with shades of brown and orange. Legends say it can ward off evil thoughts and poisonous snakes, though today, it is told to bring success and prosperity to those who wear it.

Finally, we come to turquoise, a gem that has been highly valued for thousands of years. The colour turquoise comes from this gem, derived from the French for “Turkish stone.” In Turkish folklore, turquoise was purported to give you the ability to make friends easily, but only if you were given it by someone who was already your friend. Legends say that turquoise was an indicator of bad health, changing colour when its wearer became sick. Nowadays, the stone is said to have healing properties.

Now that you know your gemstone and its meaning, you may want to buy a piece of jewelry containing it to give you its positive benefits. If you have one already, they make great gifts for your friends and relatives - as long as you get the month right!