Birthstones Guide By Month - How To Find Your Lucky Gemstone 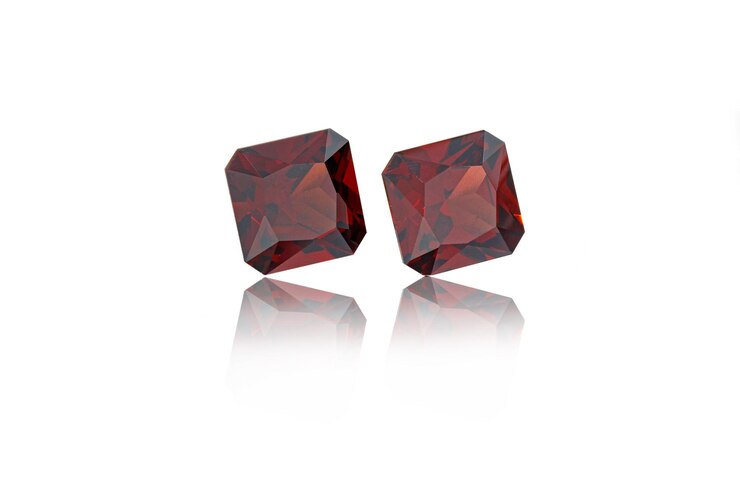 Birthstones are gems that are associated with a particular month of the year. Each stone has its special meaning. Birthstones guide by month helps us to wear lucky gemstones according to our birth month.

In contrast to popular belief, the birthstones traditionally associated with each month were not always the same ones used throughout history.

They originally referred to the 12 diamonds on the Israelites' High Priest's breastplate, as written in Exodus. Birthstones have been widely worn since ancient times, when people widely thought that gemstones had miraculous properties, including luck, health, and wealth.

While most months have just one birthstone connected with them, you'll see that a handful of them have many. Today's traditional birthstones for a particular month may or may not have been associated with that month in antiquity.

They did not differentiate between stones in the same manner that we do now since color was the essential characteristic of a gemstone back then. There was no differentiation made between, say, ruby and garnet.

Birthstones are talismans of good fortune, health, and safety. Astrologers have long attested to certain jewels with ethereal abilities.

Gemstones traditionally associated with a person's birth month are a relatively new tradition. But its roots may be traced back to the Bible. According to scholars of the past, the twelve precious stones set into Aaron's breastplate originally represented the twelve tribes of Israel.

Nonetheless, beginning in the 1st century CE, Josephus and St. Jerome started associating these jewels with the zodiac constellations. During the appropriate astrological time, it is assumed that the wearer of the matching stone will benefit from its high efficacy.

So, throughout the year, people tried to get and wear all twelve gemstones, either as talismans or because they were thought to have healing powers.

Between the 16th and 18th centuries, the custom of wearing just the gemstone associated with one's birth month emerged.

What is a birthstone?

Historically, birthstones go back to the Bible. According to Exodus (28:17-20), the prophet Aaron's breastplate was adorned with twelve precious stones. The text states,

There were twelve stones, one for each of the names of the sons of Israel,

suggesting that each of the twelve tribes of Israel had its stone.

Poland is the birthplace of the list of old or "traditional" birthstones, which dates back to that era. In the United States, the jewelers' group, the National Association of Jewelers, published a list of "contemporary birthstones" in 1912.

People often give birthstones as presents on special occasions like birthdays, holidays, and anniversaries. We'll soon examine each kind of stone's purported significance and unique qualities. 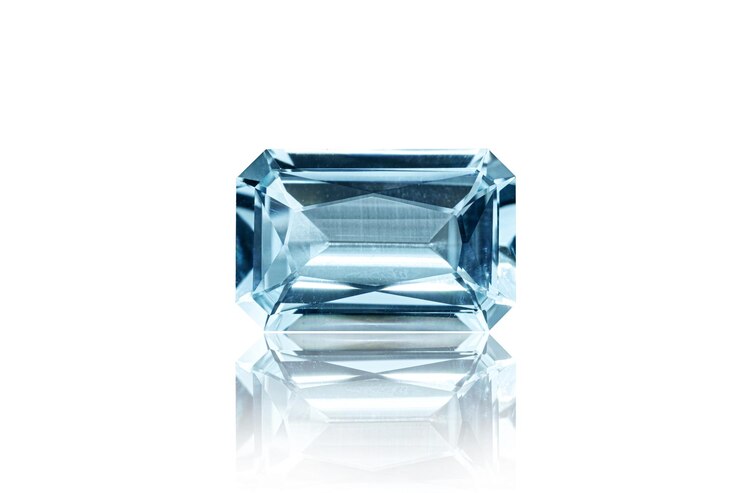 How Traditional And Modern Birthstones Differ

The most well-known list of traditional or ancient birthstones in the United States originated in Poland during the 16th and 18th centuries. The National Association of Jewelers published a "contemporary birthstones" list in 1912.

The current list differs from the conventional one by listing only transparent stones. This probably made it easier for jewelers to make "mother's rings" that have the birthstones of a woman's children and are more in line with modern standards.

Jewelers continue to add new alternatives to the contemporary birthstone chart. Spinel, citrine, and tanzanite are examples of modern additions.

People in the United States now freely choose stones that appeal to them from both categories. Some classic gems are less costly (such as turquoise) or more accessible (such as cultured pearls) than their contemporary equivalents. Thus, traditional stones continue to be fashionable.

If you wear your January birthstone, a garnet, you'll have a safe journey. Garnet's origin name means "seed" since the gem looks like a pomegranate seed.

Amethyst, the birthstone for February, is thought to improve communication and give its wearer confidence. Once upon a time, the jewel was reserved for the royal family.

According to ancient Greek belief, amethyst protected its wearer against the effects of alcohol. The name "amethyst" originates from the Greek word for "sober," "amethystos."

Drinking water in which an aquamarine had been soaked was formerly supposed to heal ailments of the heart, liver, and stomach. Ancient sailors used talismans made of aquamarine with a picture of the sea god Neptune on them to protect them from the dangers of the high seas.

Diamonds, the April birthstone, have long been associated with undying love, but they have also had a history of being seen as a source of strength. Diamonds are called Vajra in Sanskrit, meaning "lightning." In Hindu mythology, Indra, the monarch of the gods, used a Vajra as his weapon.

Emerald, the May birthstone, was also a favorite of Cleopatra's. It has traditional meanings of love, rebirth, and fertility. The ancient Romans held this gem in such high regard that they offered it to Venus, the goddess of love and beauty. Emeralds are now often believed to represent maturity, growth, and endurance.

Pearl, the June birthstone, has always represented innocence and purity. Pearls were formerly thought to be the frozen tears of happiness from Aphrodite, the Greek goddess of love.

The ruby, the birthstone for July, was considered the "king of jewels" by ancient Hindus. There was a common belief that whoever wore it would be safe from harm. The modern-day significance of the ruby's rich red hue is that of love and ardor.

August's birthstone, peridot, is a stone of power and vitality. The "Evening Emerald" moniker is due to the stone's mellow green hue. The green peridot crystals previously discovered in volcanic ashes were thought to represent Pele's tears. It was believed that if this stone were set in gold, it would prevent its owner from having nightmares.

The sapphire, the birthstone for September, was traditionally believed to protect its wearer from poison and evil. It was thought that a poisonous snake could not survive being contained in a sapphire container.

The sapphire has long been a favored gem of priests and monarchs due to its connotations of holiness and enlightenment.

Opal, the birthstone for October, is associated with loyalty and assurance. from the Latin opalus, which means "valuable diamond." Opals were used in necklaces to ward off evil and preserve vision.

Topaz, the November birthstone, is associated with adoration and passion. Its user is credited with enhanced vigor and wit.

Turquoise, the December birthstone, is said to be particularly romantic. It is thought to calm the wearer's mind, shield them from danger, and signify good fortune and prosperity. It is believed that wearing a turquoise ring will ward off evil spirits.

Why Are There 2 Birthstones For Each Month?

Although there is often just one birthstone connected each month, you may discover that certain months contain more than one. While this can lead to muddled thinking, remember that there are so many selections at certain times of the year that less costly alternatives to the more conventional precious stones may be made available.

What Is The Rarest Birthstone?

Even though it costs a lot, April's diamond isn't as uncommon as the ruby, emerald, or alexandrite. While we're on the subject of alexandrite, it's worth noting that it's now the rarest gemstone on the birthstone list and may cost quite a little. Rareness is likewise at an all-time high for black opals.

Is It Good Luck To Wear Your Birthstone?

Many people consider their birthstone to be the best possible lucky charm. Gemstones have been used as amulets for millennia. Wearing a piece of jewelry made specifically for one's birthstone is the most effective method.

The tradition of using birthstones as amulets for good fortune, health, and safety has stood the test of time. Historically, astrologers believed that some diamonds had magical properties.

If you want to add to your crystal collection, now is an excellent time to look for a birthstone guide by month.