Bill Heher Of Rare Earth Mining Co. Died At The Age Of 72 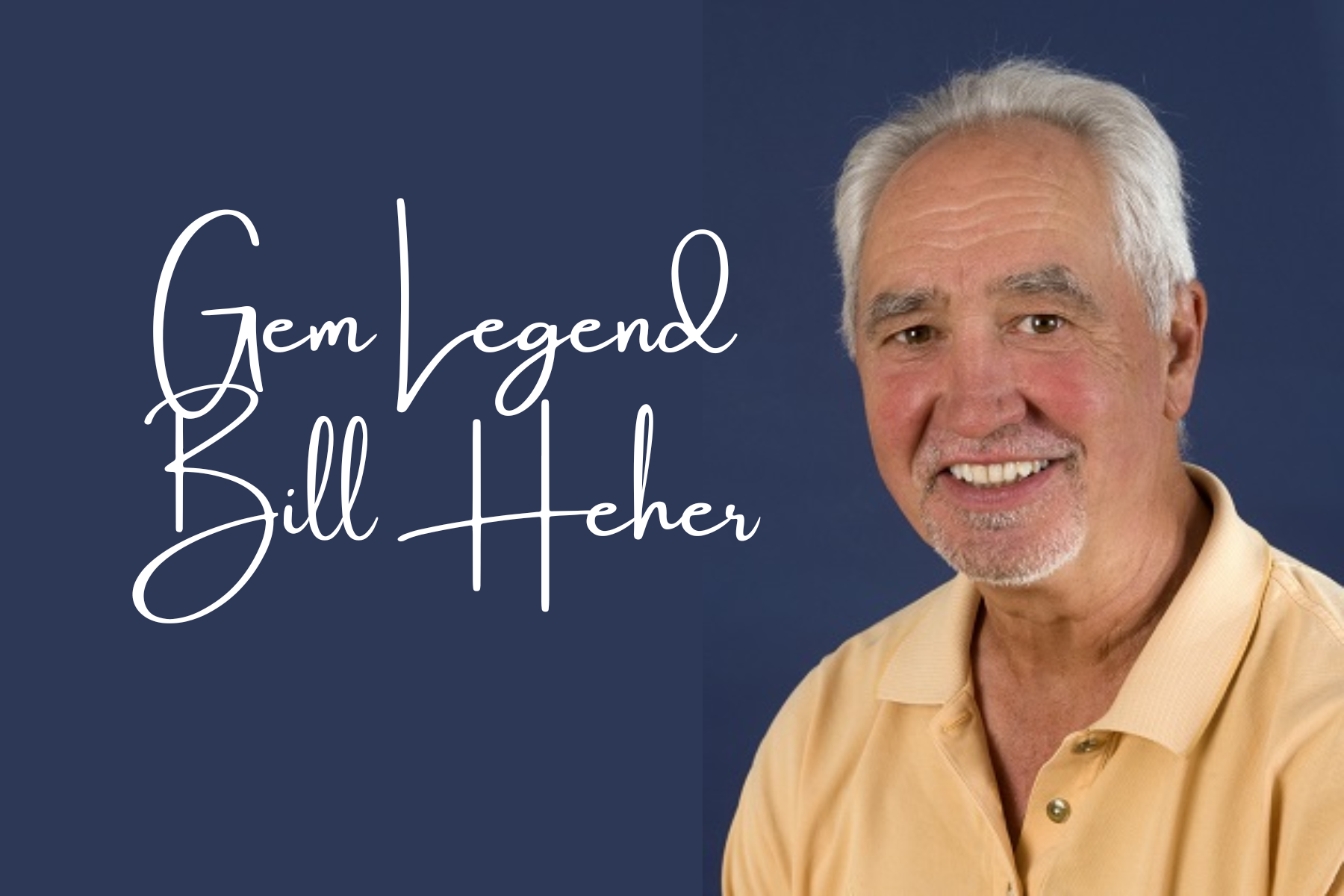 He was the founder of Rare Earth Mining Company and a big fan of gems.

Even though he started out as a teacher, Heher eventually went into the gem and fossil business.

Through his company, he now sells interesting and unique pieces to people all over the world.

An online obituary says that Heher had a "zest for the unexplored, rarely seen."

He went to the top of Mount Kilimanjaro, which is where he first learned about gems.

His family said that no matter where he went, he immersed himself in the culture and made friends for life.

He did this while balancing work and fun throughout his career.

The Beginning Of His Success From His Passion

They work with more than 300 different materials, and their booth at the Tucson gem shows is always busy.

Heher was very excited about what he did.

An excerpt from a 2021 profile in AGTA's Prism says:

His love for his material was something I had never seen before. A few times, my father literally cried at the booth when a customer bought out his ‘My Best’ collection. It contained ‘The Volcano,’ ‘The Eye of the Leopard,’ and a few Munsteiner pieces he wanted to travel with and show to the world. To see them not with him anymore was a very emotional experience for him.

He also opened and ran the Rare Earth Gallery in Redding, Connecticut, where he built a mine where kids could look for treasures and have birthday parties.

He believed in hands-on learning and went to mines all over the world to learn about gemstones.

He was proud that his sons share his love of teaching, adventure, and gemstones.

Will, his son, is a teacher, and Curtis, his other son, runs Rare Earth.

The Prism profile says that Heher served on the board of the American Gem Trade Association.

He called it one of his "crowning achievements."

He was known as a great storyteller with a smile that made people feel good and a love for life.

AGTA said in its ePrism newsletter this week.

Devoted to his family, the family gemstone business, education, and adventure, and to AGTA, Bill’s loss will be felt deeply. Our thoughts are with the Heher family.

On Sunday, August 7, from 4 to 8 p.m., there will be a party to honor his life at the Starkweather House at the Nichols Improvement Association, 1773 Huntington Tpke., Trumbull, Connecticut.

His family said to wear something comfortable and come laughing, telling stories, and remembering him as a husband, father, and friend.

Instead of flowers, the family asked that donations be made to the Nichols Improvement Association or the Trumbull Little League, which were two of Heher's favorite things.