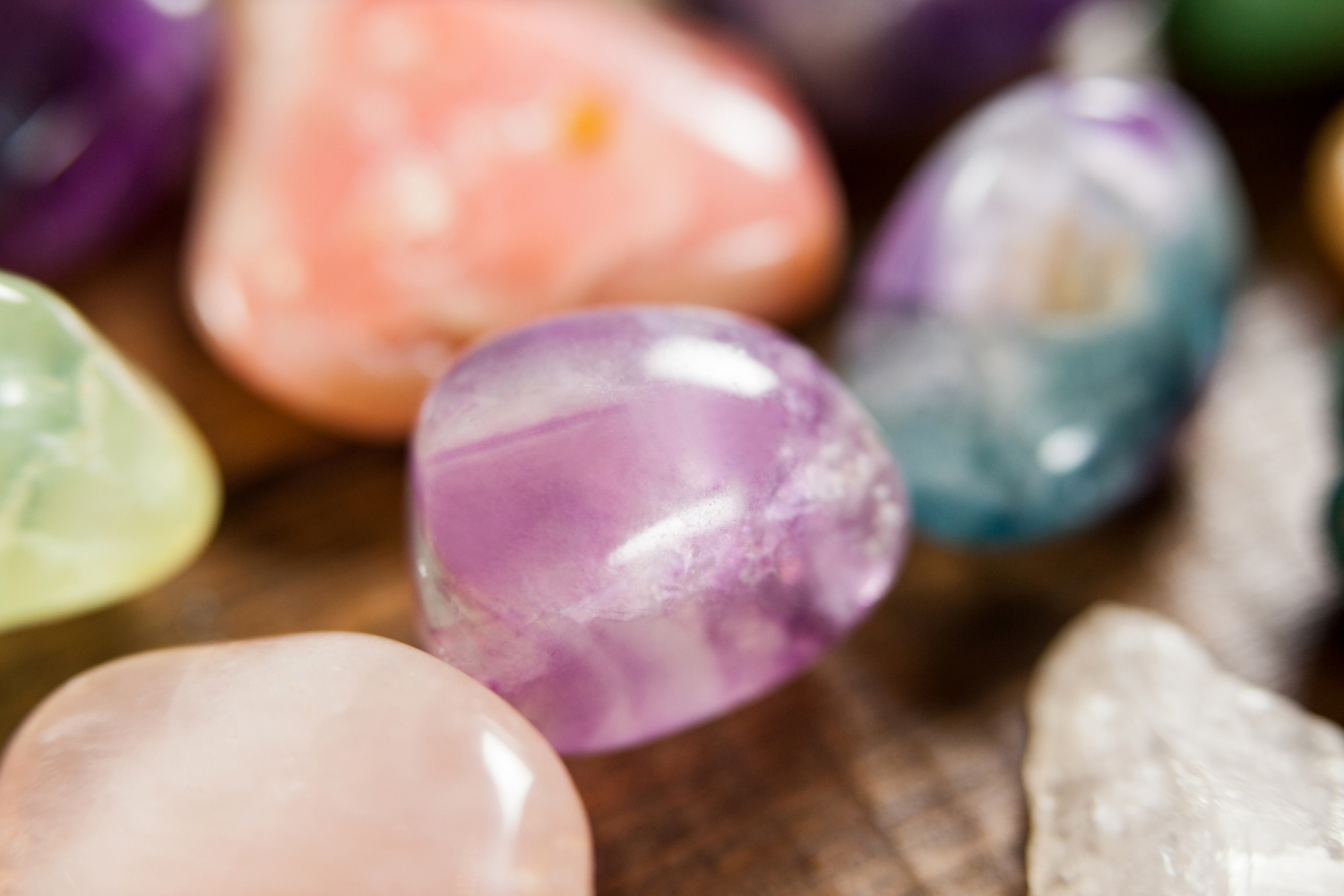 The most common piece of Christian jewelry is a cross worn as a pendant meant to symbolize Jesus' death and agony. But jewelry is more than an accessory; it's also a thoughtful method to show someone you care.

Jewelry, including biblical birthstones, also has significant symbolic value. The meanings associated with Christianity and the Bible may be very personal.

It is traditional to exchange rings as a token of love and commitment at a wedding ceremony. Bracelets are sometimes presented to baptized kids as a token of their unwavering faith.

The term "birthstone" refers to a group of gemstones that have long been connected with each of the 12 months of the Gregorian calendar.

Numerous myths and stories attest to the spiritual significance of birthstones, from their curative and therapeutic properties to their ability to bestow luck on their wearer.

According to these myths, these benefits are amplified when the wearer also displays their birthstone. For those who believe in the significance of birthstones, having a collection of all twelve stones and rotating them on a monthly basis is the ideal situation.

It's true that the aforementioned list only scratches the surface of the wide variety of civilizations that place value on gemstones for their purported magical properties.

Throughout history, many groups have tried and failed to set universal rules for birthstones, but this has only made people more interested in and reliant on them.

What Were The 12 Stones On Aaron's Breastplate?

Birthstones have been used for over 2000 years; their origins may be traced back to the Book of Exodus. In Exodus (verses 16–20), we read about Aaron, the chief priest of the Hebrews.

God instructed Aaron to build a holy breastplate out of a dozen precious stones. The Israelite high priest put the breastplate over his garments before praying to God.

As the year 100 AD approached, the Roman scholar Titus Flavius Josephus devoted himself to a serious study of the Bible. He made the first list of birthstones by writing down everything he knew about the 12 precious stones in Aaron's holy breastplate.

There is great significance in the Bible's use of the number 12. The 12 gemstones were initially given to the 12 apostles by Christians in the 4th century.

In this case, Peter is jasper, Andrew is ruby, Philip is carnelian, Thomas is aquamarine, James and John are emeralds, Bartholomew is peridot, James is sardonyx, Matthew is topaz, Matthias is amethyst, Simon is zircon, and Thaddeus is chrysoprase.

Wearing the gemstone associated with an apostle to whom you have a special devotion is a meaningful way to honor him.

In the 17th century, it was proposed that people should always wear jewelry featuring their birthstones. However, one of the 12 jewels in Aaron's breastplate can have special meaning for you. The person who wears such a diamond might be reminded of how great God is and how beautiful the world is. 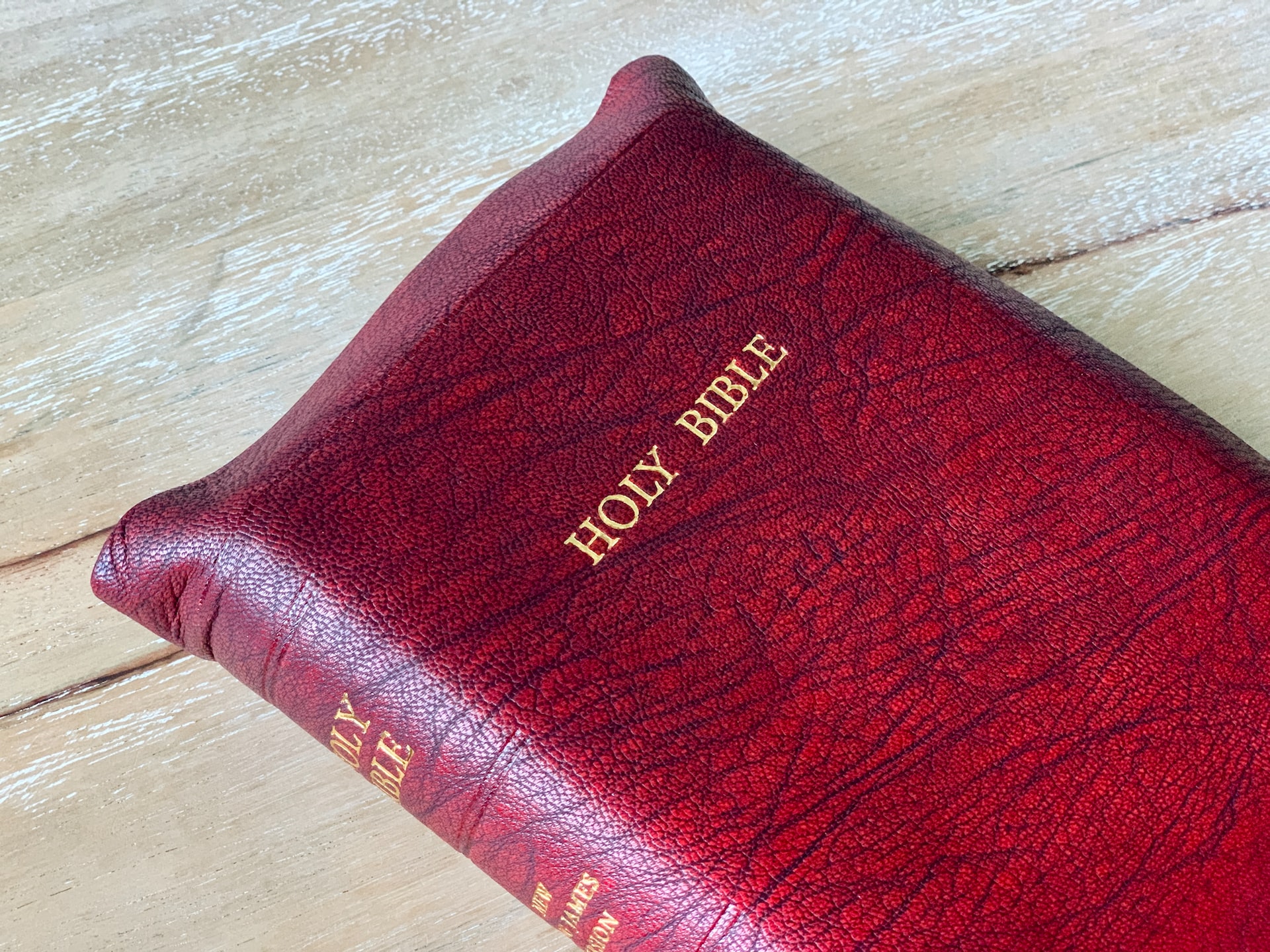 Birthstones have been used for thousands of years. There are numerous explanations of how birthstones came to be linked with certain birth months, and the Bible is one of the earliest sections of that history.

Birthstone rosaries are still popular today, and birthstone jewelry is a favorite gift for religious occasions. God commanded a Hebrew high priest called Aaron to make a breastplate out of 12 jewels, according to the Book of Exodus in the Bible.

People used to think that these 12 gemstones, which are now used as birthstones, could tell the future in amazing ways. According to the legend, the stones were arranged in four rows of three and fixed in gold filigree settings.

There were twelve stones, one for each of the names of Israel's sons, each inscribed like a seal with the name of one of the twelve tribes. The stones were as follows:

It's worth noting that when the Bible was written, gemstones were named based on their color rather than their chemical or mineral makeup. This implies that the name "onyx" may refer to any black gemstone, while "chrysolite" refers to a gem with gold accents.

During the eighth and ninth centuries, Christians designated stones to symbolize the 12 apostles. The foundation stones of the future city of Jerusalem are enumerated in Roman calendar sequence in the Bible's book of Revelations.

The Israelites are given orders to cross the Jordan River, which God has miraculously dried up (Joshua 4:1–8). The 12 tribes, under Joshua's leadership, carry stones from the riverbed and set them up at a site they name Gilgal in the heart of the Promised Land.

The Twelve Stones in Jordan represented God's unfailing love and supernatural aid. Gemstones were traditionally associated with each month of the year in ancient cultures such as the Greeks, Egyptians, Romans, Persians, and Indians.

Legend has it that if you wear your birthstone during the month it was designated for, it will have even more healing and medicinal properties. Jasper, Sapphire, Chalcedony, Emerald, Sardonyx, Sardius, Chrysolite, Beryl, Topaz, Chrysoprasus, Jacinth, and Amethyst are the twelve precious gemstones mentioned in Revelation.

In addition, many people have drawn parallels between the twelve apostles and the twelve stones that adorned the walls of Jerusalem. The meaning of some Biblical birthstones is as below;

Ruby was considered the most valuable jewel in both the Bible and ancient Sanskrit texts. The gemstone appears four times in the Biblical text, and in each case, it has been connected with the traits of wisdom and beauty.

Only knowledge and good women are considered "more valuable than rubies" in the Bible. The blazing jewel was so exceptional that even diamonds seemed ordinary in contrast.

There are several references to emeralds in the Bible. An emerald is one of the twelve stones that represent Israel's twelve tribes, as well as the stones that make up the New Jerusalem's foundations, the high priest's breastplate, and the twelve Apostles.

The gemstone appears four times in the Biblical text, and in each case, it has been connected with the traits of wisdom and beauty.

For centuries, anyone who had a sapphire believed it bestowed upon them the powers of truth, health, and beauty from inside. In ancient Persia, sapphire powder was used a lot in medicine, and Russians thought it could cure poison.

According to myth, his tears changed clear quartz into purple amethyst. In the Old Testament, amethyst was one of the twelve stones that stood for the twelve tribes of Israel. It was also one of the twelve jewels that Aaron, the high priest, wore on his breastplate.

It is one of the twelve precious stones that adorned Aaron's breastplate, which is referenced in the Bible. Since Topaz was originally found more than 2,500 years ago, its history is woven with a beautiful tapestry of myth and folklore.

In the past, they were used to show beauty and affection, and it was thought that they might keep people from attacking.

Gemstones of the Bible: Aaron's Breastplate

What Were The Original Birthstones?

Carnelian, chrysolite, and beryl were in the first row, as shown by translations from the first century. Row two included jacinth, agate, and amethyst, while row three had topaz, onyx, and jasper.

What Birthstones Are In The Bible?

What Were The 12 Stones Of Israel?

Putting on a piece of jewelry with your birthstone may be a significant way to express your faith and remember the importance of the birth month. It may be a part of your own prayer life, just as it was for Aaron.